Netflix has joined forces with a team of prestigious filmmakers for a new true crime documentary about notorious serial killer and necrophiliac Dennis Nilsen.

Here’s what you need to know, then, about Memories Of A Murderer: The Nilsen Tapes.

What is the plot of Memories Of A Murderer: The Nilsen Tapes?

Known as the “Muswell Hill Murderer” and the “Kindly Killer,” Dennis Nilsen murdered at least 15 men and boys between 1978 and 1983 – and his posthumously-published autobiography, The History Of A Drowning Boy, has since seen him confess to three more attacks.

For those who didn’t watch David Tennant’s portrayal of the killer in ITV’s Des, and who aren’t aware of Nilsen’s crimes, the former police officer would lure his victims – many of whom were homeless – into his home, promising to provide them with food, alcohol and/or shelter.

Then, after murdering them in gruesome circumstances, he would bath and dress their bodies in preparation for sexual acts.

Netflix’s most important true crime documentaries, from Sophie: A Murder In West Cork to The Family Next Door

Netflix’s official synopsis for the upcoming documentary reads: “The truth about how and why he killed has been the subject of much speculation in books and documentaries over the decades since.

“Now, with unique access to a wealth of personal archive left in his cell after his death, including over 250 hours of never-before-published cassette tapes of his private recordings, this film will take us into Nilsen’s world. From a young boy growing up in a quiet Scottish fishing village to a cold-blooded murderer prowling the streets of London.” 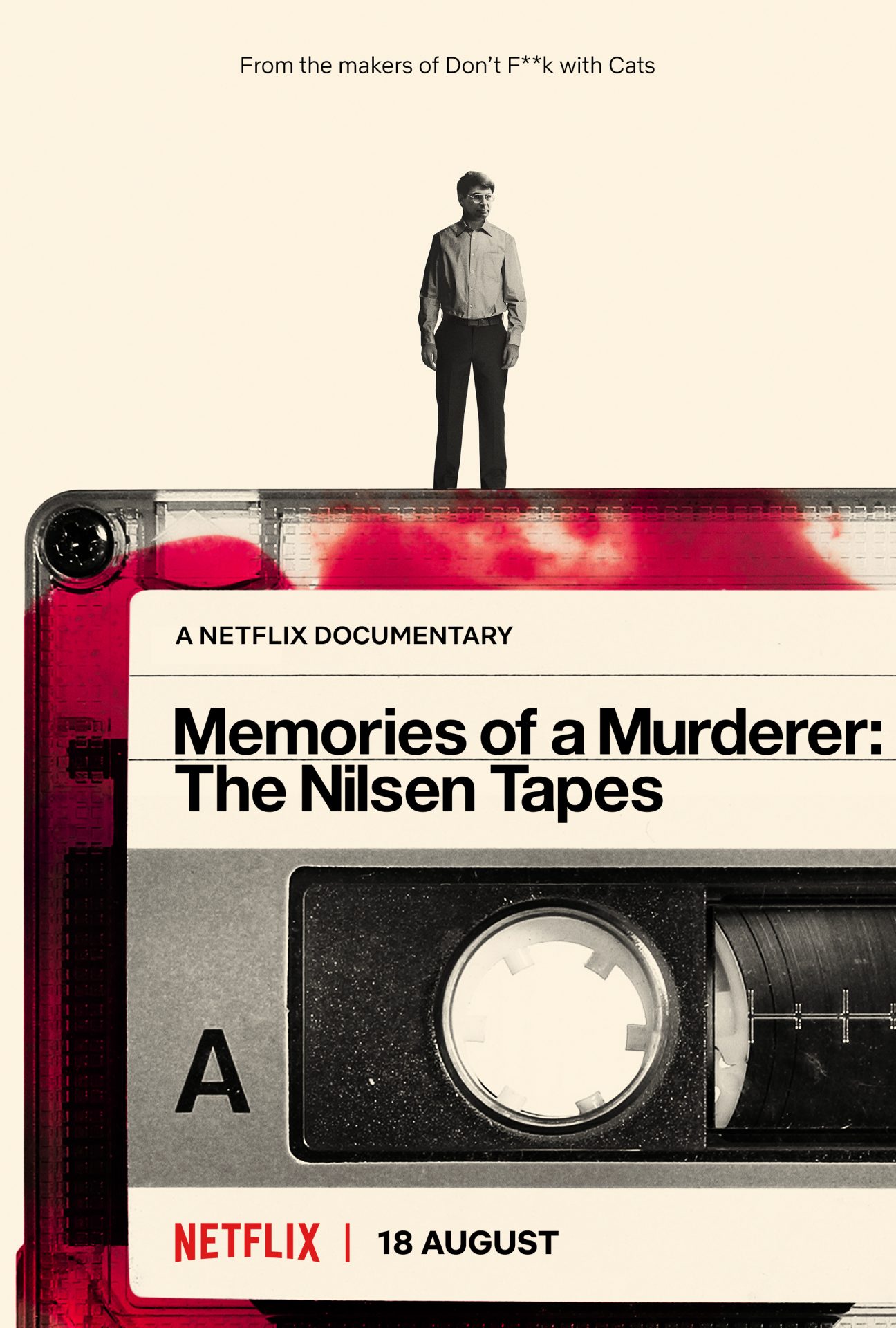 The filmmakers have used Dennis Nilsen’s personal archive to create the documentary, as well as interviews with the victims’ family members, survivors, the police and journalists who covered the cases.

It adds that the documentary will weave together “interviews from police, journalists, survivors, bereaved families, and – for the first time – the killer’s own voice” in order to explore how Nilsen was able to get away with multiple murders and attacks, unchallenged, for five years.

Is there a trailer for Memories Of A Murderer: The Nilsen Tapes?

“It’s a great hurt to be considered to be monstrous,” Nilsen can be heard saying in the first teaser for the documentary.

You can watch the full-length trailer for Memories Of A Murderer: The Nilsen Tapes below:

While the majority of reactions to the trailer have been positive, there are some who have highlighted the more problematic elements; that it glorifies and amplifies the narrative and fame of the killer, and fails to properly centre his victims.

However, it is worth noting that, after spending a total of 35 years behind bars, Nilsen died aged 72 in 2018 – so he will, thankfully, be unable to court the press and revel in his notoriety.

And a spokesperson for Netflix has vowed: “This film will sensitively explore Nilsen’s story.”

Who is making Memories Of A Murderer: The Nilsen Tapes?

Michael Harte, whose credits as an editor include the Emmy-winning Netflix series Don’t F**k With Cats: Hunting An Internet Killer, will helm the project as director.

Dimitri Doganis (Don’t F**k With Cats) and Sam Starbuck (Ted Bundy: Mind Of A Murderer), meanwhile, are working on the feature-length documentary as producers.

When is Memories of a Murderer: The Nilsen Tapes coming to Netflix?

Memories of a Murderer: The Nilsen Tapes will premiere on Netflix on 18 August.