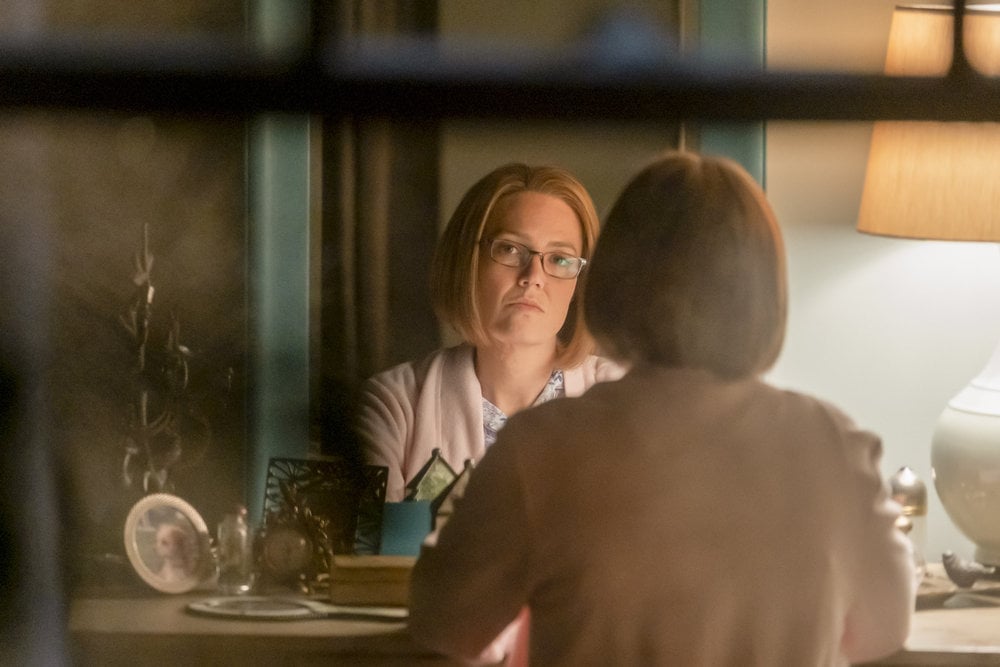 When it comes to Rebecca’s diagnosis in the flashforward, This Is Us continues to keep us guessing. Though the flashforward never outright reveals what is wrong with her, it’s assumed she’s suffering from some sort of memory loss since she appears not to know that Randall is her son.

In season four, we get a few clues about her diagnosis. After dealing with memory loss, Rebecca decides to go see a doctor. Following a series of tests, we eventually learn she has a “mild cognitive impairment.” Though the diagnosis doesn’t exactly reveal what’s wrong with her in the flashforward, an MRI test later confirms she is showing early symptoms of Alzheimer’s.