Tudor has a new pair of Black Bay Chronographs, in both Panda and Reverse Panda configurations, to celebrate the brand’s first chronograph, launched in 1971.

The redesigned models replace the 2017 Black Bay Chrono entirely giving that model, with its engraved stainless steel bezel, a somewhat brief lifespan, something that probably won’t hurt its price on the secondary market either. 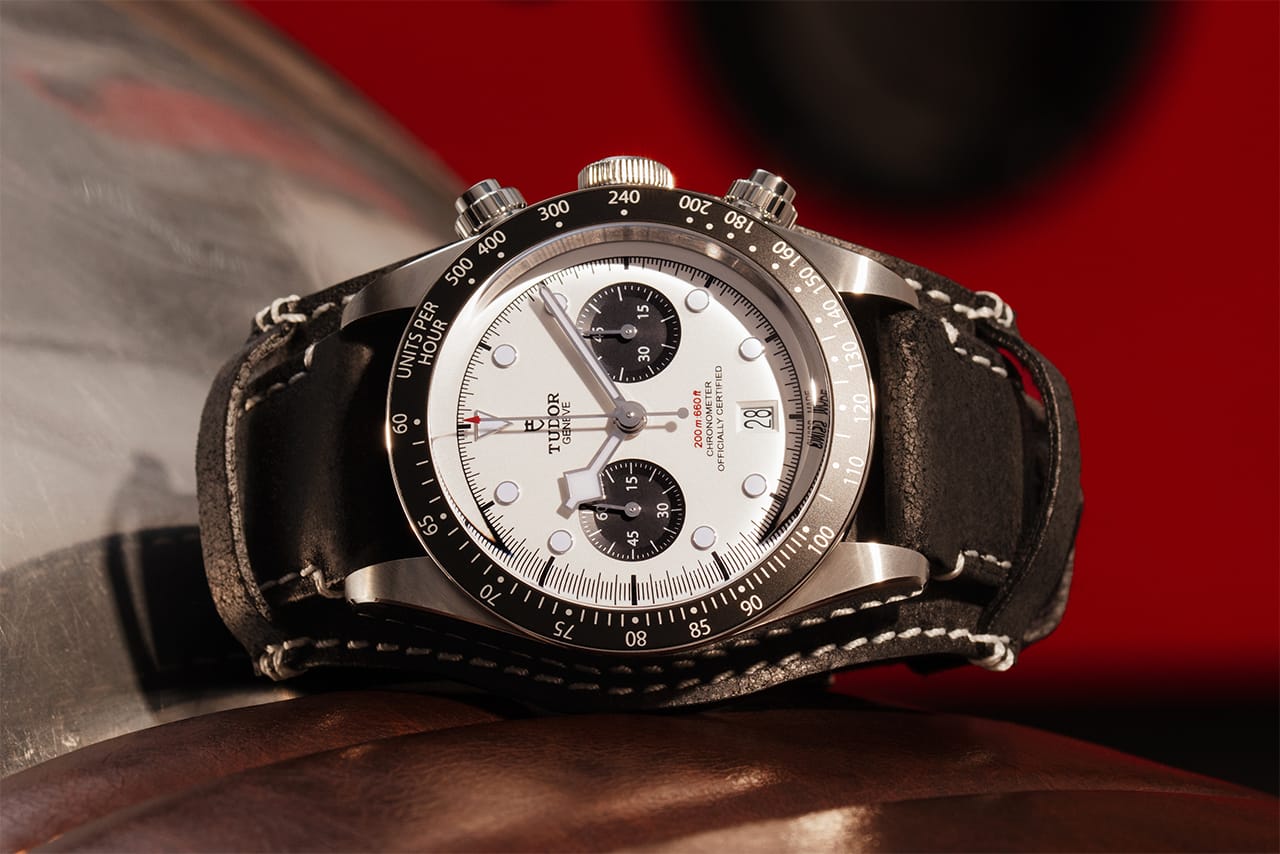 While that model wasn’t without its detractors (many of whom felt the broad ‘snowflake’ hand lacked the precision necessary for a chronograph) it met with mainly positive reviews and had an undeniable, rugged charm.

The 2021 models feature a slimmer, redesigned 41mm case, water resistant to 200m, with a fixed stainless steel bezel with a matte black anodised aluminium insert engraved with tachymeter scale and a choice of either black or opaline domed dials with contrasting sub dials. 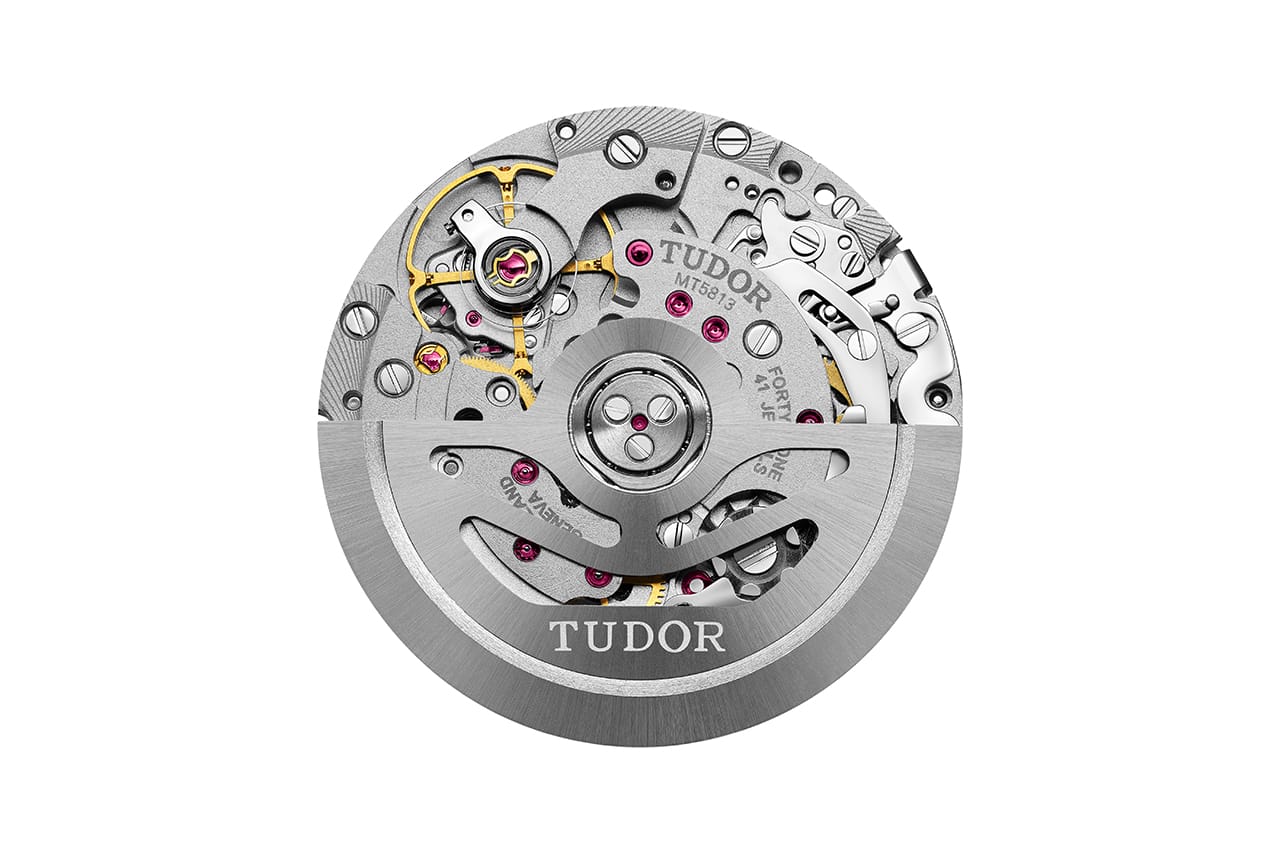 Inside is Tudor’s 4Hz Calibre MT5813, a version of Breitling’s B01 column wheel chronograph movement, which arrives at Tudor as part of a swap-deal between the two brands, before being refinished and receiving a silicon balance wheel. The finished movement offers a 70-hour power reserve and COSC-beating -2/+4 seconds a day accuracy.

The two chronographs are offered on a choice of three different straps; a black Jacquard fabric strap, a riveted stainless steel bracelet and a 70s-style black leather bund strap.

The Black Bay Chrono is available now via Tudor’s dealer network, with prices starting at $4,900 USD.