The Baltimore Museum of Art and the Brooklyn Museum both planned on selling works last Wednesday at auction, but Baltimore paused the sale after much criticism. 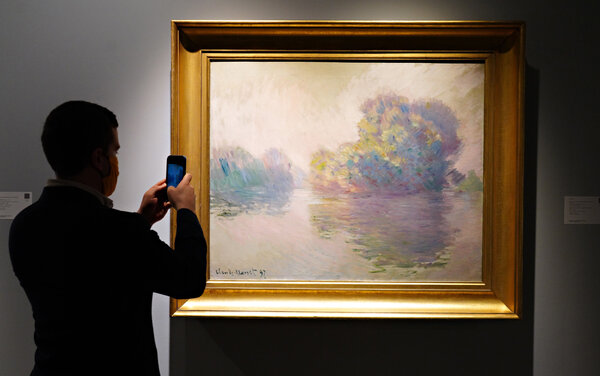 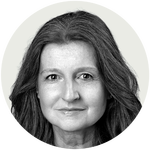 Two museums planned to sell works from their collections at a Sotheby’s auction on Wednesday night.

The other, the Baltimore Museum of Art, decided to pull its paintings — by Clyfford Still and Brice Marden — two hours before the heavily criticized sale after discussions with the Association of Art Museum Directors, a professional organization advancing best practices in the field.

If the disparate reactions to the two sales is a bit bewildering, welcome to the world of deaccessioning, the often byzantine process by which museums get rid of items that no longer serve their long-term interests, whether by sale or donation.

It’s common practice for museums to sell second-tier or redundant works languishing in storage rooms to generate funds for new acquisitions. But museums can run afoul of ethical standards set by the association — and risk being publicly slapped with sanctions that prohibit loans from member museums — when deaccessioning funds are put toward operating expenses.

But the association relaxed its rules in April as it recognized the extraordinary financial pressures that the pandemic had placed on museums. It said that for two years, museums would be able to use deaccession funds not only to pay for acquisitions but also to underwrite the direct care of their collections. And, significantly, the organization offered leeway in how each institution defined such care internally.

Brooklyn and Baltimore were quick to take advantage.

For Brooklyn, which has laid of 7 percent of its staff since the start of the pandemic, the need was acute. Its director, Anne Pasternak, said the institution was “extremely conservative” in its selection of objects. A Carlo Mollino table, fetching $6.2 million at Sotheby’s, had been considered for deaccession for decades, given the museum’s stronger holdings of the artist’s work. “The Monet happens to be lovely but is not one of his great works nor close to the best in our collection,” Ms. Pasternak said.

Likewise, the museum has been cautious in how the money would be allocated in its collection’s care fund. “We didn’t just say, ‘Here’s all the salaries for the conservators’; we estimated the time they would actually spend caring for an object,” she said.

Baltimore, however, had a balanced budget and no layoffs or furloughs. Rather, its director, Christopher Bedford, who in 2018 deaccessioned seven blue-chip paintings to buy works by women and artists of color, seized on the opportunity to raise funds for more equity-based initiatives at his museum — in a city with a 68 percent Black population.

With his curators and board, he designated the Still and the Marden, as well as a monumental canvas from Andy Warhol’s “Last Supper” series, which together were expected to yield $65 million. The museum said the sale proceeds would be used to acquire more work by underrepresented artists and to create an endowment for collection care that would free up about $2.5 million in the budget for staff-wide pay increases and other equity-oriented measures. Given the deep holdings of late Warhol, works on paper by Marden and the Abstract Expressionist movement as a whole, the leadership felt they could still richly narrate those histories without the works to be deaccessioned.

“This is done specifically in recognition of the protest being led by museum staff to be paid an equitable living wage to perform core work for an institution with a social justice mission,” Mr. Bedford said early in October, after a summer of protests when museums across the country were addressing internal complaints of structural inequities and racism within the workplace.

The museum directors’ association expressed no concerns at first. “They are in line with how A.A.M.D. has defined this resolution for this period of time,” its executive director, Christine Anagnos, said at the time of the announcement.

But the blowback was swift from art critics, historians and museum professionals. The paintings to be sold were hardly second-tier, said Arnold Lehman, a former director of both the Baltimore (1979-97) and Brooklyn (1997-2015) museums. 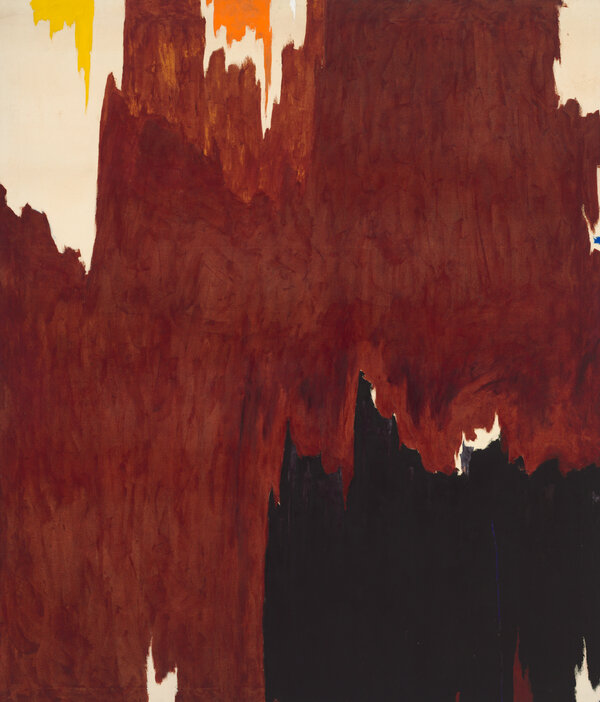 A group of former Baltimore trustees led by Laurence Eisenstein petitioned the state of Maryland in an open letter to intervene.

Baltimore’s current board chair, Clair Zamoiski Segal, fought back. “To suggest that the absence of these three works breaks the public trust omits the reality of the many individuals whose trust we have not yet won,” she said in a statement.

Prominent donors said they had rescinded pledges. “I certainly do not believe that one sells masterpieces to fund diversity,” Charles Newhall III, a former chairman of the board, wrote in his resignation letter as honorary trustee on Oct. 15. “In my mind Chris Bedford is stacking the board with artists that he promotes, and the B.M.A. has bought paintings from.”

Two acclaimed Black artists on the board, Amy Sherald and Adam Pendleton, then stepped down, without weighing in directly on the deaccessioning imbroglio. But Ms. Sherald, who spent her formative years as a young artist in Baltimore and is best known for painting Michelle Obama’s portrait, took umbrage at Mr. Newhall’s assertion. “This is a high mark of audacity to assume that I was nominated only to be used as a pawn for Christopher Bedford’s gain,” she wrote in her public statement.

In an interview this week, Mr. Eisenstein said the critics of the sale agree with promoting diversity and pay equity but are opposed to “taking what seems to be a shortcut approach to monetize the art instead of doing the more difficult work of fund-raising and development.”

Lori Johnson, a professor of art history at Morgan State University in Baltimore, said the attitude expressed by critics just maintains the status quo. “Saying we could raise funds through traditional means is basically how we’ve arrived at the place we are now — we still have underrepresentation and still have people waiting to have the careers they deserve,” she said. “There’s more at stake than these three works.”

Rev. Dr. Alvin C. Hathaway Sr., of the Union Baptist Church in Baltimore, said he hopes the dispute prompts a healthy conversation in America around structural impediments to equality. “Is the value in the art or is the value in the accessibility of others to have access to the art and to have their art valued as well,” he posed.

State officials never publicly intervened in the matter, but the association clarified its position this week in a statement from its president, Brent Benjamin. The funds for “long-term needs — or ambitious goals,” he wrote, “must not come from the sale of deaccessioned art.”

Then, 14 current and former museum directors signed a letter to Baltimore’s board chair asking the museum to reconsider the sale.

The museum ultimately decided to “pause” its plan to sell the works after a phone call Wednesday afternoon between association leaders and Mr. Bedford and Ms. Zamoiski Segal.

But Mr. Bedford made plain in an interview on Thursday that the bigger conversation is not over.

“As an institution, we value the perspectives of colleagues and understand the importance of adhering to the professional guidelines that govern our field,” Mr. Bedford said. “I do believe, though, that the moment has come to more deeply consider the standards by which museums operate. The turmoil we are experiencing is not simply financial; it is the result of entrenched systems that cannot sustain the moment or the future. Our communities are calling us to action, to move beyond words and symbols.”