Who’s really at fault here? Depends on who you ask! Stephanie and Spencer Pratt’s fight continues on the Monday, July 1, episode of The Hills: New Beginnings, when Spencer and Heidi Pratt attend Steph’s welcome home party.

“I can’t believe you came,” Stephanie, 33, tells her brother while wearing a fake smile. Spencer, 35, responds with a similarly fake grin, adding: “Of course I come, it’s your welcome home party.”

While the two begin to, once again, discuss their broken relationship, Heidi, 32, tells the group how sad it is that they can’t all be close like they used to be. “We would love to have a normal relationship with her. We try really hard,” she shares to Whitney Port. “It’s hard to have a conversation with someone who continually wants a problem with you.” 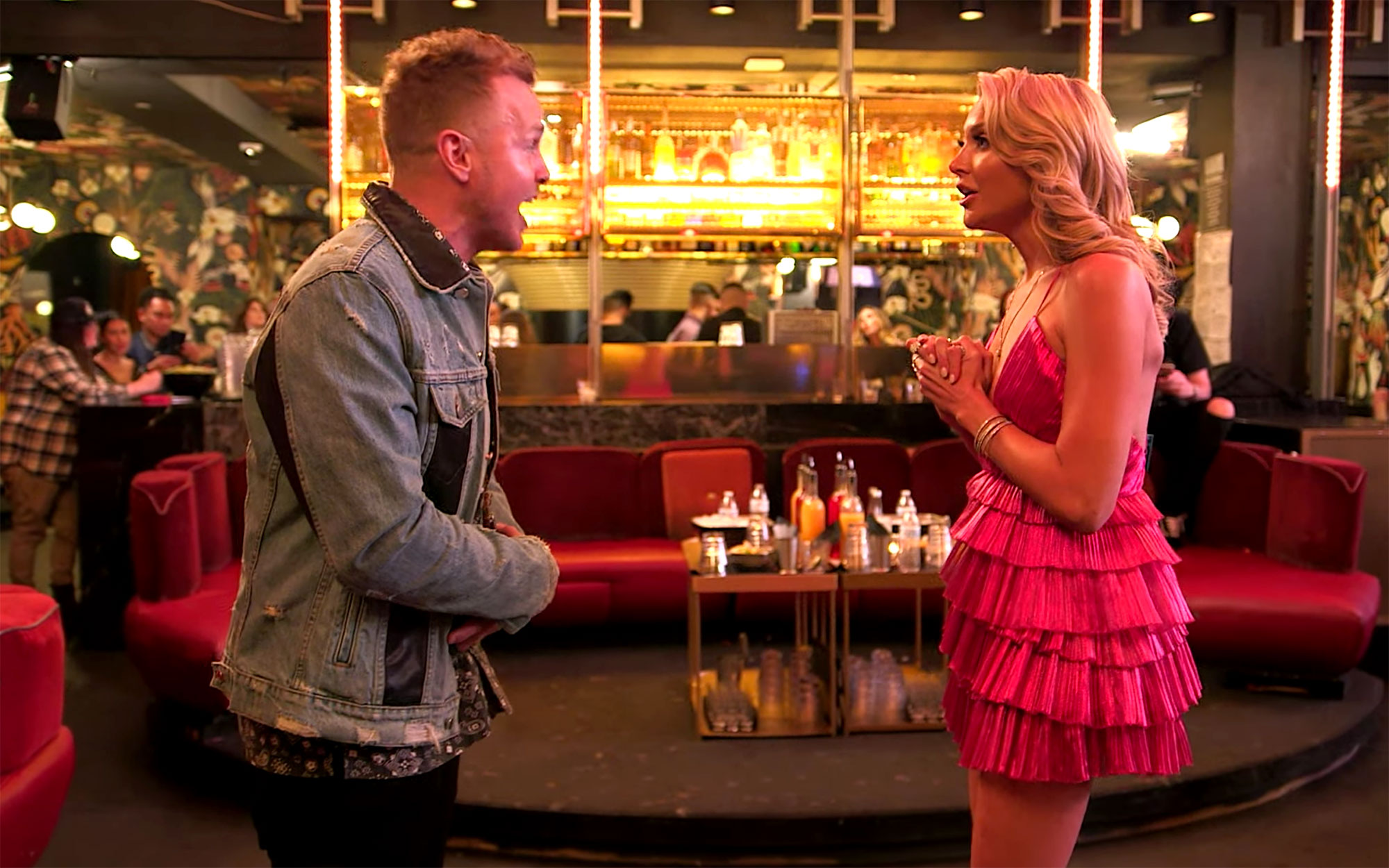 Whitney, 34, stays out of it, but does admit in her confessional that she’s even confused about this, because she even has a past with Stephanie and Spencer.

“I’ve been witnessing the drama between Stephanie and Spencer for a really long time. I went to high school with them,” she shares. “I don’t know what came first: the chicken or the egg. I don’t know whose fault any of this is – whether Spencer did something to Stephanie or vice versa. It’s all very confusing for me because it’s just been happening for so long.” 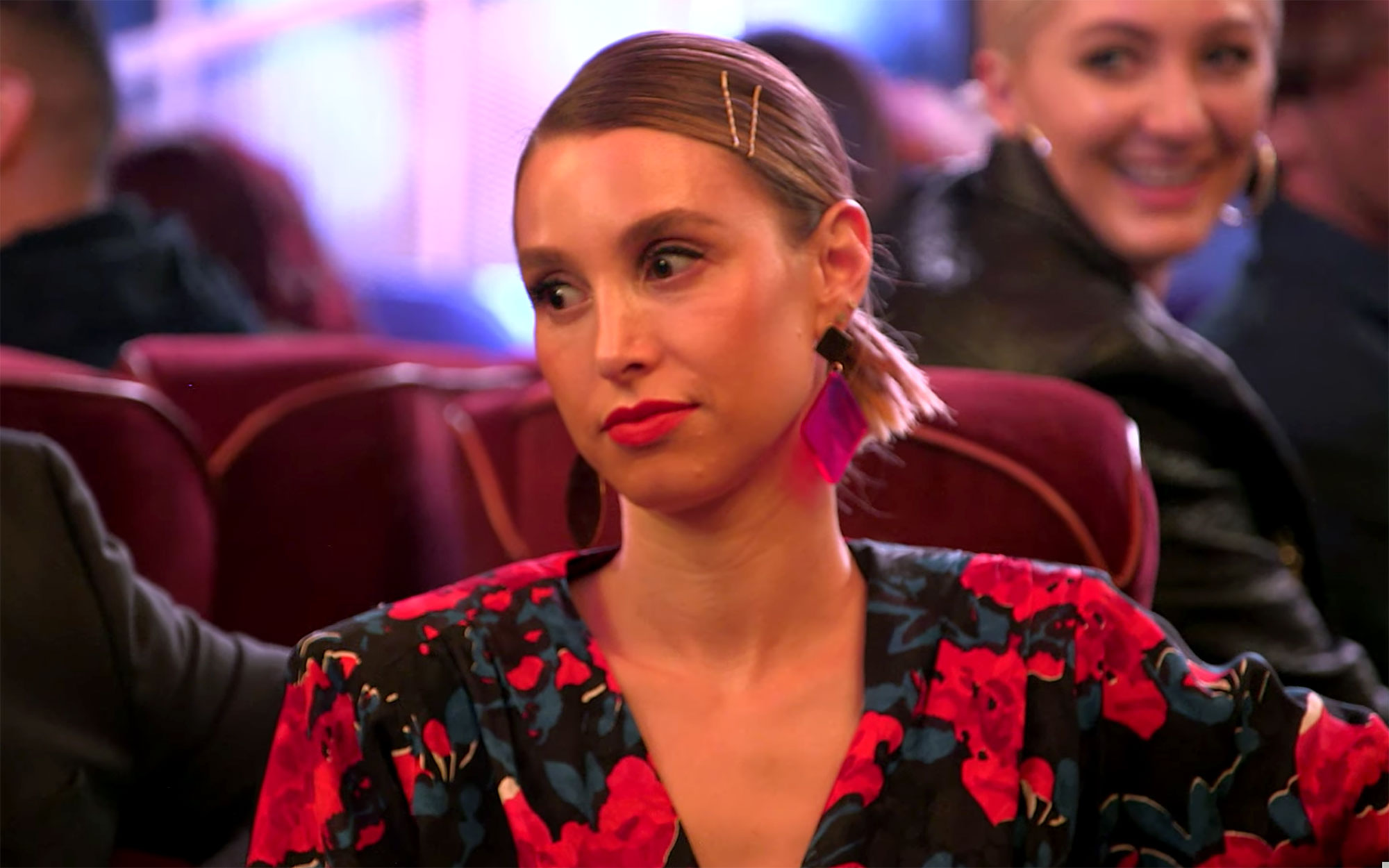 Meanwhile, Spencer and Stephanie have everyone’s attention as they continue to yell at each other. While Stephanie explains she’s angry she found out Heidi was pregnant via the news, Spencer claims that she’s actually upset because the news broke on her birthday.

“You created the position in our lives that you wanted to be in, which is not close to us,” the former Celebrity Big Brother U.K. star says in his confessional. “So, to talk s—t from another country about how you found out, is still on you. You could have been here to support, like, ‘I’m gonna be that aunt! Do you guys need help?’”

The clip ends with Spencer telling his sister she’s “the most self-centered person ever.”