Stop that wheel! Longtime Wheel of Fortune host Pat Sajak recently made a huge slip-up on camera — but even the contestant didn’t notice.

Spring TV Preview 2021: Which New Shows to Look Out For

During a bonus round puzzle on the Thursday, April 15, episode of the show, the Daytime Emmy winner, 74, accidentally gave away the answer while commenting on the difficulty of the brain teaser. When the letters on the board read, “_ _ _ T E _ R A N _ L _ ,” Sajak said, “Yikes! Well, I’d rather be standing here than there, quite frankly.”

“Quite frankly” ended up being the answer, but the contestant didn’t notice the major clue thrown his way and didn’t solve the puzzle before his time ran out. 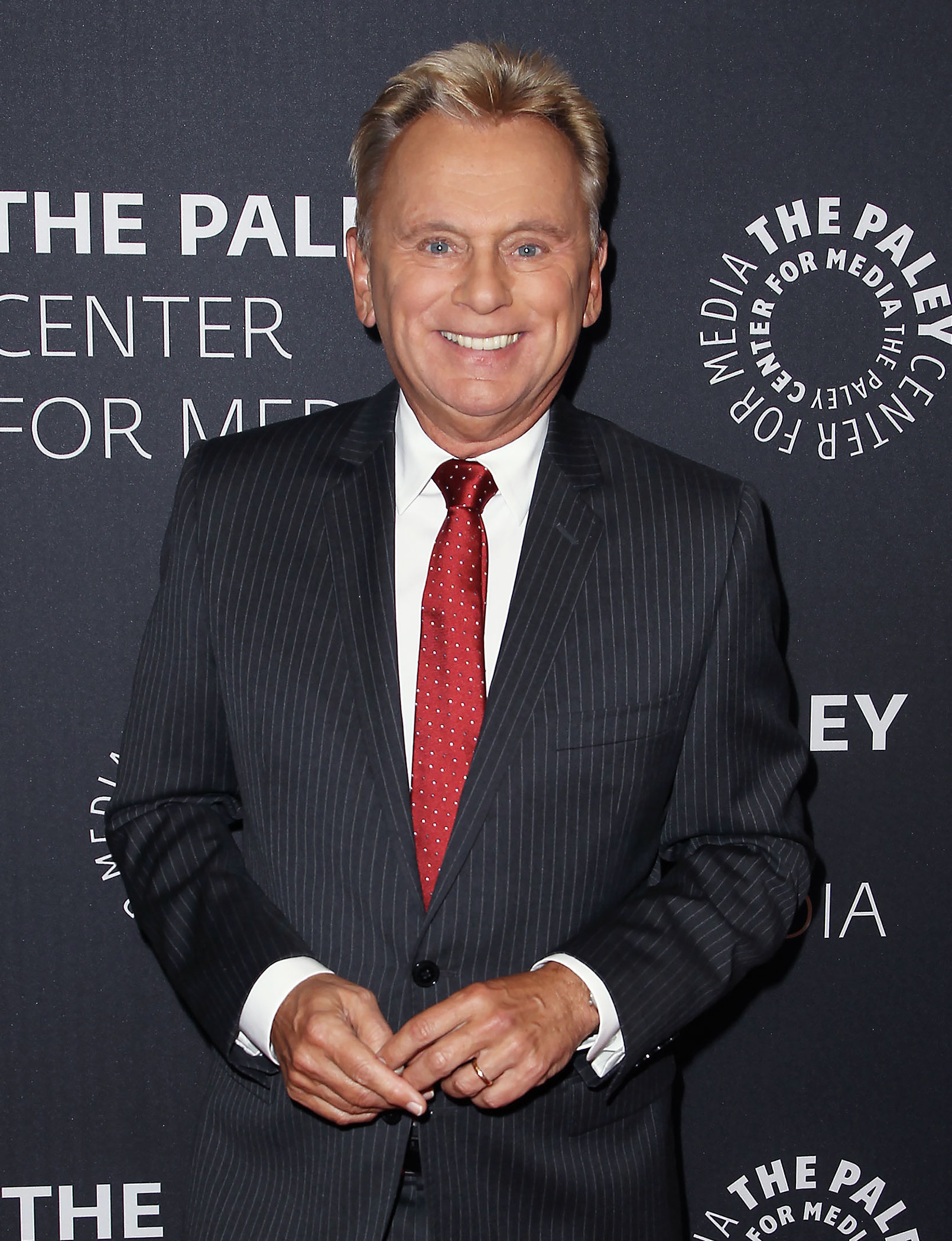 In a video that aired after the episode, Sajak discussed his mistake with Vanna White, who asked him if he realized in the moment what he had done. “I did, right after I said it,” he replied. “I wonder how many people at home caught it. There weren’t many letters up there and I said, ‘I’d rather be here than there, quite frankly’ — which was the puzzle. But it goes to show you that people are concentrating and they’re not paying any attention to me.”

Celebrity Health Scares Through the Years

The pair agreed that the hint was subtle enough that the contestant might not have noticed, so there was “no reason” for him to have been able to solve the puzzle more easily. “It’s funny what your … mouth will say that your brain says, ‘You shouldn’t do that,’” he joked, adding that he and White, 64, will “quite frankly, see you next time.”

Earlier this year, Sajak made a slightly less consequential during a February episode when he opened a grand prize envelope before the contestant had spun the wheel. “Oh, I already looked at it,” he said, immediately catching his error. “I’m not sure why I did that. I know what she’s playing for and you don’t!”

Later, White observed that she didn’t think she’d ever seen him make a mistake like that during their nearly 40 years of hosting the show. “There’s a first time for every mistake,” the Chicago native quipped. “Even I’m not perfect. I know that’s shocking news.”

Sajak has hosted Wheel of Fortune since 1981, except for a period in 2019 when he had emergency surgery for a blocked intestine and White filled in for him. “It felt really bizarre to know that stuff was going on without me,” he said in a December 2019 interview with Good Morning America. “And going on well without me!”