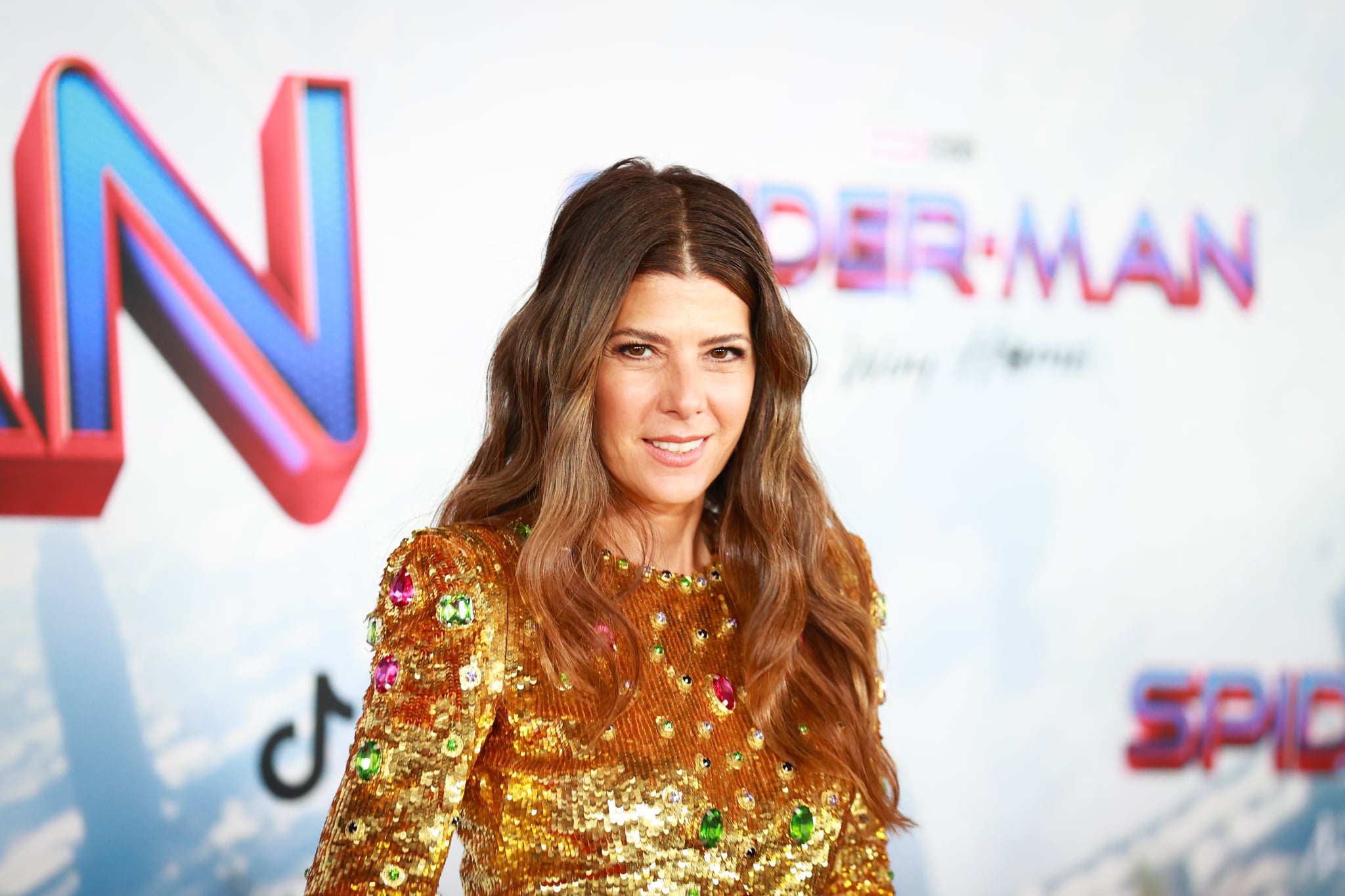 A lot happens in Spider-Man: No Way Home as Tom Holland’s Homecoming trilogy draws to a close. After his identity is revealed at the end of Spider-Man: Far From Home, Peter Parker is now dealing with the ramifications of being unveiled. Suddenly MJ (Zendaya) and Ned (Jacob Batalon) are pariahs because they’re friends with Peter, and everyone is turning on him. To make everyone forget his identity, Peter asks Dr. Strange (Benedict Cumberbatch) to erase their memories of him, but his spell misfires when Peter asks for adjustments mid-casting, causing villains from the multiverse to converge into Peter’s world. In doing so, ultimately, one of Peter’s closest allies is killed from the fallout.

Among those pulled into Peter’s universe is Dr. Norman Osborn (Willem Dafoe), the Green Goblin from Sam Raimi’s Spider-Man franchise. But, with Aunt May’s encouragement, rather than send all the villains back to their universes (aka condemning them to death), Peter wants to cure them of the afflictions that are causing them to be evil and give them a second chance at life. Unfortunately, while Dr. Norman Osborne loves the idea, Green Goblin has no interest, and when Peter attempts to help him at Happy’s (Jon Favreau) condo, Green Goblin turns on him and kicks off a battle that ultimately kills Peter’s only family, Aunt May.

How Does Aunt May Die in Spider-Man: No Way Home?

When Green Goblin goes up against Spider-Man in battle, Aunt May (Marisa Tomei) tries to escape with Peter’s cures. As Green Goblin and Spider-Man are falling through floors and balconies in the high-rise, May runs down the stairs to escape as fast as possible. The battle culminates with Green Goblin, Spider-Man, and May all on the ground floor of the building as it’s crumbling around them. Green Goblin cuts May with his hover glider to exact revenge on Spider-Man and then throws a pumpkin bomb at her.

He leaves, and it seems like everything will be OK for a moment. Though visibly weak and shaken up, May is talking to Peter and moving to escape the building, giving the impression that Green Goblin’s attack only knocked the wind out of her. As they’re exiting the building, Peter laments his decision to help the villains from other universes because if he had just sent them back from the beginning, Aunt May wouldn’t have been attacked by the Green Goblin. But Aunt May tells Peter not to blame himself and that he made the right decision. “With great power comes great responsibility,” she tells Peter (just like Uncle Ben told his Peter in his universe) before she suddenly collapses. When Peter tries to help her up, he finds blood — a lot of blood. It turns out the Green Goblins attack fatally injured Aunt May. As May lay dying amid the rubble, she takes her final few breaths before dying in Peter’s arms.

In the end, although Holland’s Spider-Man wants to avenge May’s death by killing the Green Goblin himself, Tobey Maguire’s Spider-Man (who entered the universe thanks to Ned Leeds’s developing powers) Spider-Man stops him, explaining that killing the Green Goblin in his universe didn’t help him or change anything following Uncle Ben’s death. So with Maguire and Andrew Garfield’s Spider-Mans’ help, they save all the villains like May would have wanted them to. In the end, while devastated by the loss of May, Peter knows she didn’t die in vain because he accomplished what he set out to do by saving everyone like she wanted him to.