SCREAM: RESURRECTION 9 p.m. on VH1. When this television adaptation of Wes Craven’s horror franchise debuted in 2015, critics argued that the story didn’t pack the same punch on the small screen. Some said the series lacked novelty and that the Ghostface killer doesn’t send chills down your spine over 10 drawn-out episodes. Season 3 brings the show from MTV to VH1 and packs terror in three two-hour episodes airing over three nights. The unlucky protagonist is Deion (RJ Cyler), a high school jock in Atlanta who is haunted by the death of his brother and by a mysterious killer who is sending him eerie messages. After Deion lands in detention, he and a few classmates form the “Deadfast Club” and set out to find the man behind the mask. As in previous seasons, “Resurrection” offers plenty of meta references: One character plainly states, “We’re in a horror movie.” Another says, “This here is a reboot, and reboots don’t play by your rules.” 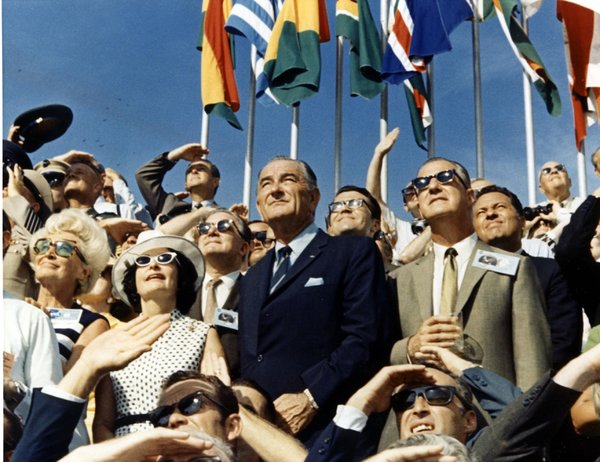 AMERICAN EXPERIENCE: CHASING THE MOON 9 p.m. on PBS (check local listings). This month marks the 50th anniversary of the moon landing. To celebrate, “American Experience” is airing this new three-part documentary series about the space race. Using archival footage, it recounts the political motives and personal drama that led to Neil Armstrong’s momentous small step and highlights lesser-known players, including Poppy Northcutt, the first woman to work as an engineer in NASA’s mission control room, and Ed Dwight, an Air Force pilot who was the first African-American man to train as an astronaut.

THE BIG SICK (2017) Stream on Amazon; rent on Amazon, Google Play, Vudu or YouTube. This weekend Kumail Nanjiani returns to the big screen as an Uber driver in the action comedy “Stuber.” The comedian also played a cabby in his breakout film, “The Big Sick,” a romantic comedy based on the early days of his relationship with his wife, Emily Gordon. (The two wrote the script together.) Nanjiani stars as a struggling standup in Chicago, also named Kumail, who falls for Emily, an aspiring therapist. The pair split up after Emily learns that Kumail’s parents expect him to marry a Pakistani woman. But when Emily falls into a coma — a story line that will pull at your heartstrings — Kumail reconsiders whether he can leave her in his past.

RED TABLE TALK Stream on Facebook Watch. Before this daytime talk show takes a break for the summer, its creator and co-host Jada Pinkett Smith sits down with her mother, Adrienne Banfield-Norris, and the actress Kristin Davis to discuss interracial adoption. In the series finale of “Sex and the City,” Davis’s character, Charlotte, adopted a baby girl from China. Years later Davis made a similar decision offscreen and adopted two black children. In this new episode, available to stream at noon, she shares how that experience has made her more aware of white privilege.