Warning: This story contains spoilers from the Tuesday, April 27, episode of Cruel Summer.

OK, where is Cindy? Cruel Summer unveiled yet another mystery during Tuesday’s episode, as the 1995 footage revealed that Jeanette’s mother, Cindy, isn’t dead — she’s just not living in the house anymore. (In case you missed it, Jeanette’s brother casually mentioned that she should pick up the phone next time their mom calls.)

Spring TV Preview 2021: Which New Shows to Look Out For

So, where is she? Well, Sarah Drew can’t say.

“The only thing I can tell you is that you will eventually find out where she is in 1995, but I can’t actually say anything beyond that,” the Grey’s Anatomy star, 40, told Us Weekly exclusively on Monday, April 26. However, during this week’s episode, Cindy is a bit more skeptical of her daughter than Jeanette’s dad is — and that could cause some tension. 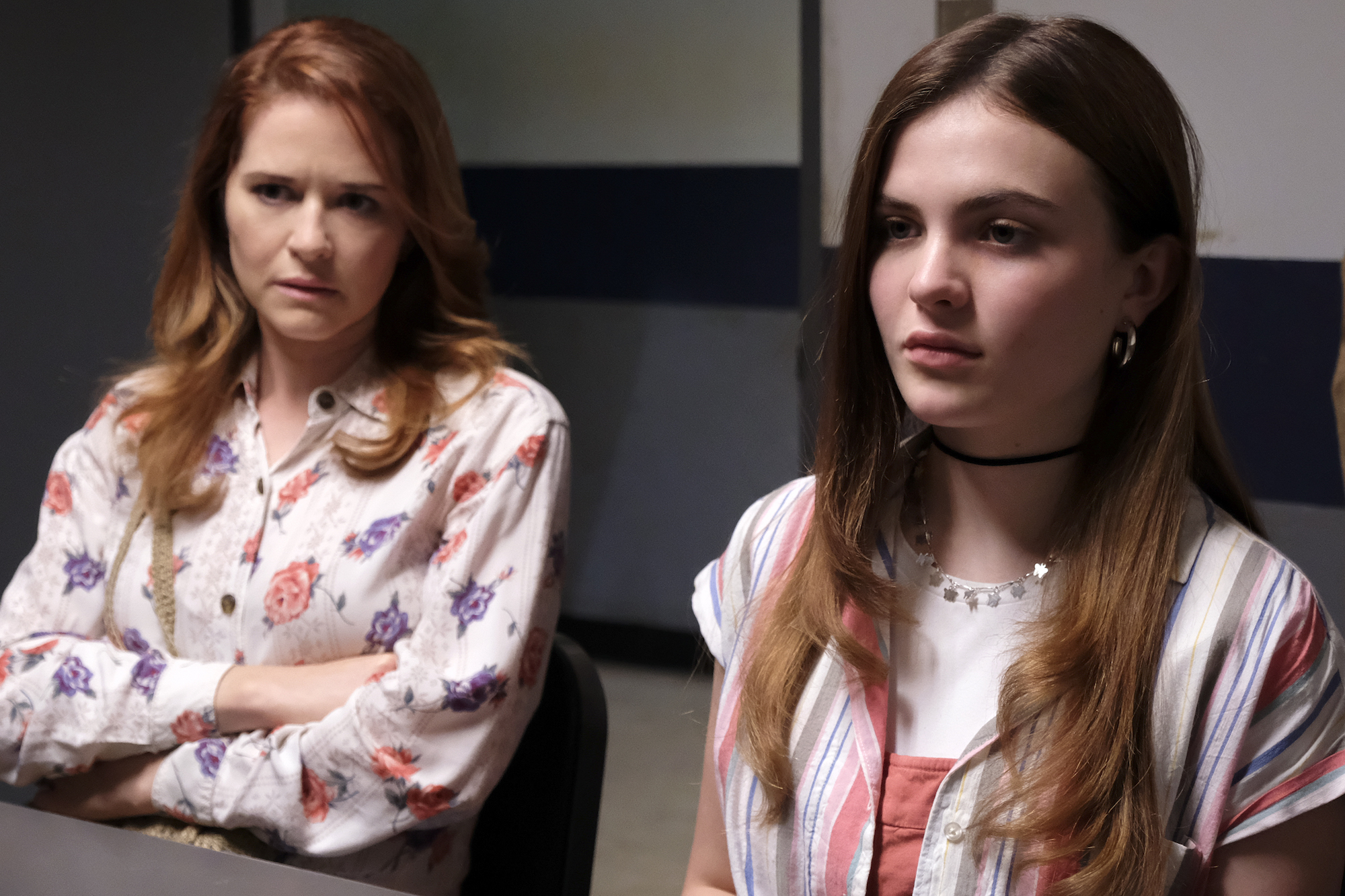 “I think Jeanette and her dad have always been two peas in a pod, and they’ve always had this very tight connection. She’s able to be a bit more honest with dad than with mom because mom freaks out about stuff and dad let stuff slide,” Drew told Us. “You’ll see some drama begin to unfold in the family dynamic as these things start to come to light or as these questions start to be asked about whether Jeanette is telling the truth. Did she do these things that Kate is accusing her of?”

The actress added that as a parent, you want to always believe your child. “You can’t imagine not defending your kid,” she added. “So the story gets spicy.”

The New York native also noted that she loves how much the show dives into the mother-daughter dynamic, especially between Cindy and Jeanette (Chiara Aurelia). 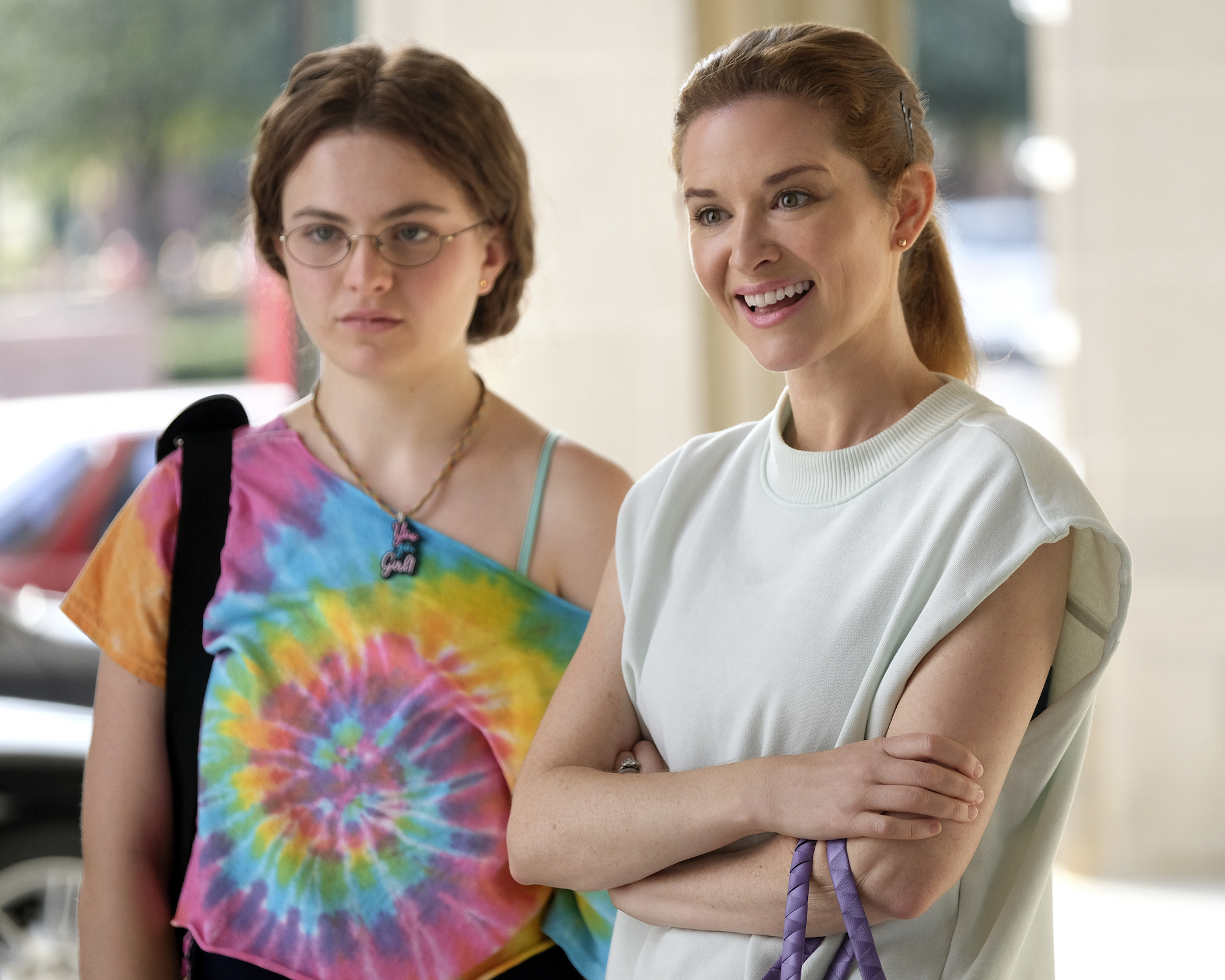 “I totally understand the intensity of wanting the best for your child, and I also understand how sometimes that can create energy. That makes it impossible for you to live up to the desires that your mom has for you,” the Christmas in Vienna actress said. “So it is a constant, sort of, seesawing thing that you have to navigate, and I’m fascinated by that. [The show] is full of drama and joy, so I was really excited to dive into that.”

From Page to Screen! TV Shows Based on Best-Selling Books

With reporting by Sarah Hearon