Whitney Cummings said Hollywood should “want to empathize” with President Donald Trump’s supporters and not simply dismiss them and what they have to say.

In an interview with The Daily Beast published Wednesday, Cummings spoke about her time as an executive producer on the “Roseanne” reboot and was asked what it was like “getting into the mind of a Trump supporter.”

“I’m fascinated by playing devil’s advocate and want to understand the people I disagree with. I don’t want to dismiss and malign. My dad used to make me argue with him at the dinner table. He’d say, ‘Give me three reasons why you should be able to stay out after midnight,’ and I’d have to argue my case,” she said. “It’s very self-righteous or sanctimonious to just dismiss people we disagree with without trying to understand why they believe what they believe.”

Cummings, who lived in Washington, D.C., while growing up, said she was exposed to people with different beliefs and opinions when she was young.

“Even though I don’t agree with somebody, I don’t think they’re dumb,” she said. 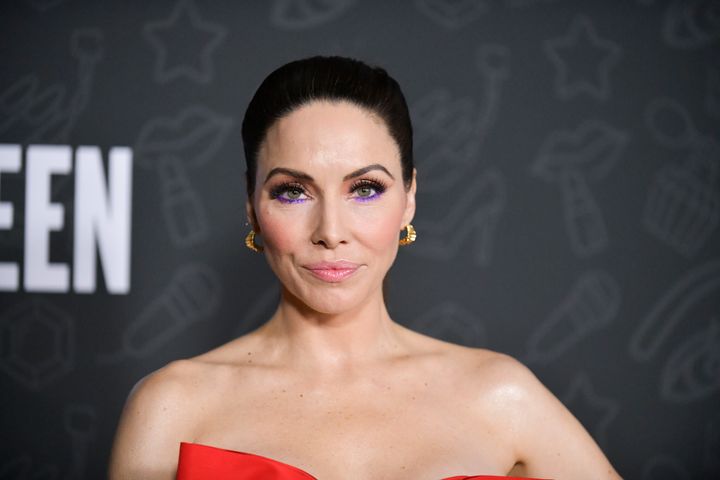 The comedian went on to slam movie and TV writers, saying it’s “weird” that many “are like, ‘Fuck the right!’”

“You’re a writer! You’re supposed to want to empathize with characters you don’t necessarily agree with because you have to write them,” she said. “I just try to take the judgment out of it, and the emotion out of it. For me, so much of what happened when Trump won was there were so many people who felt like they were voiceless — not being seen, not being heard, being dismissed, being ignored, not being represented — and everybody’s basic human need is to be seen and understood. If you don’t see and understand them, they’re going to make themselves heard in some way or another.”

Then Cummings joked: “Am I canceled?”

The “Can I Touch It?” star also said she thinks “Trump knows how much we need him, and plays to that.”

“It’s this fucked up co-dependent, symbiotic cycle where the more we made fun of him, the more powerful he got,” she said. “But yeah, I got some shit for not constantly tweeting negatively about Trump, because I truly believe ignoring him is the only way. I’m not powerful enough to make a difference anyway.”