She knows what she did! Whitney Port is aware of her reputation for dramatic facial expressions during the original run of The Hills — and it’s her only regret from the show.

‘The Hills’ Original Cast: Where Are They Now?

“Sometimes I watch myself on The Hills and I’m like, ‘Whitney, could you, like, maybe pretend to be more interested, or say something of some substance instead of just giving looks?’” the “With Whit” podcast host, 36, told Us Weekly exclusively on Wednesday, May 19, while promoting her partnership with One by Poise. 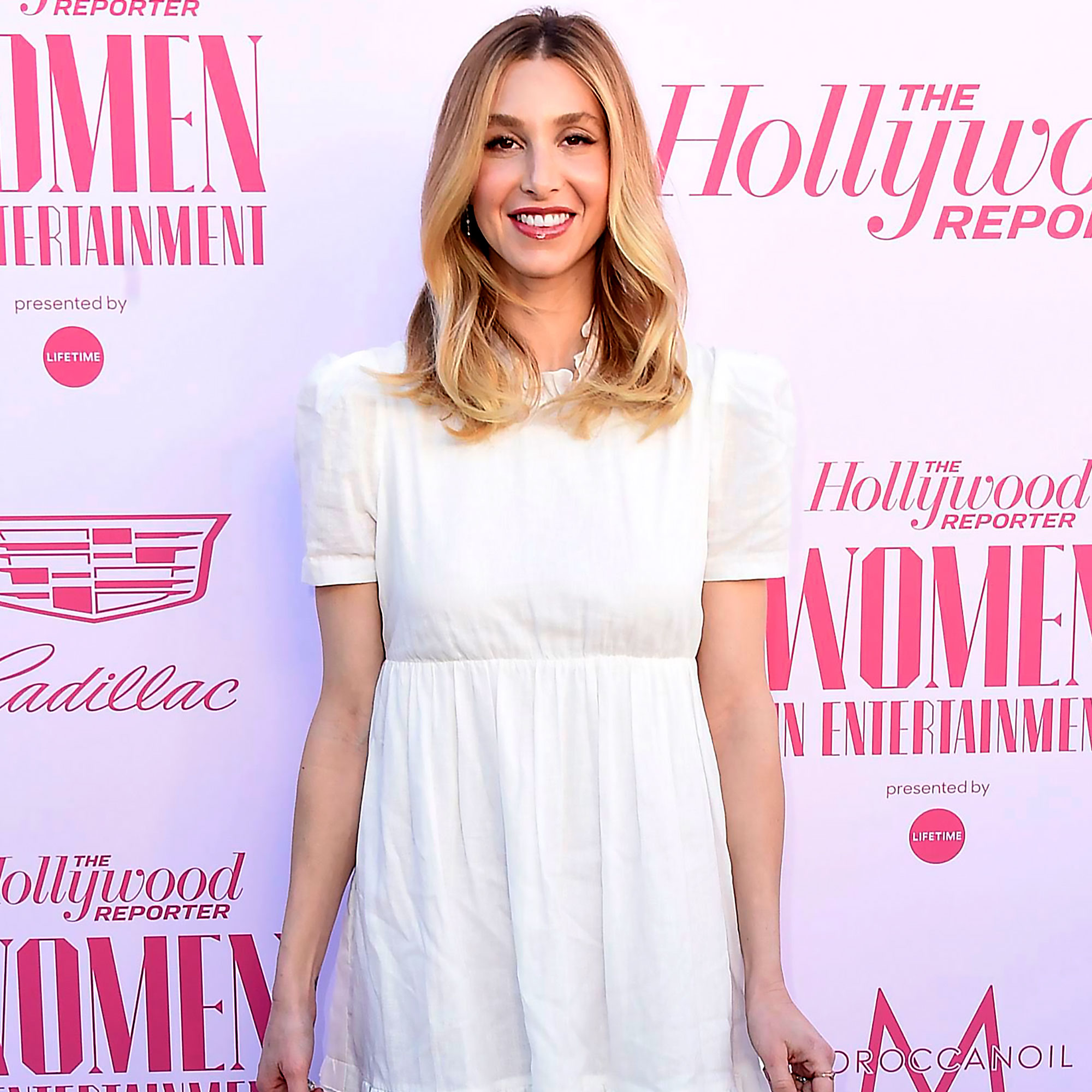 “I say that, and I’m like, ‘Wait … I probably did,’” she continued. “But then they took it out because The Hills editing is all about the looks and letting the viewer kind of make their own assumption of what happened. But I don’t really have any regrets.”

The True Whit author is back for season 2 of The Hills: New Beginnings, though mostly in the role of supportive friend to Heidi Montag, Audrina Patridge and the other female cast members.

“My husband and my son were just not going to be a part of the show,” Port explained. “Obviously, for a reality show, they want to get into that. So, I wanted to be a part of the show in a way that I could, where I could be there for all these women who are dealing with different things like Heidi with infertility, and Kaitlynn [Carter] with going through the end of her relationship and Audrina with all of her relationship issues.”

The reality star married Tim Rosenman, 44, a former producer on her Hills spinoff, The City, in November 2015 after three years of dating. They share son Sonny, 3.

“I just wanted to be there as a friend, which was kind of how I was on The Hills,” Port added, referring to the original show, which aired from 2006 to 2010. “That’s how I am this season. And I think that was a comfortable place for me to be. … It’s too scary for me to put my life in someone else’s editing hands.”

The Los Angeles native is happy she came back for the revival, though, if only because it’s helped her grow closer to Montag, 34.

“I just get such a kick out of her,” she told Us. “Heidi is just so unapologetically herself and I think that that’s so cool. Like, with all that she’s been through and with all the different things that have gone on, she just continues to maintain her own identity and her personality. And so I have grown to really respect that about her.”

Gunner! Sonny! Get to Know ‘The Hills’ Next Generation

The Hills: New Beginnings airs on MTV Wednesdays at 9 p.m. ET. As part of her collaboration with Poise, meanwhile, Port is encouraging women to share their “Canfessionals” — stories about how they use their bathrooms as a retreat — via social media for a chance to win up to $10,000 toward a bathroom makeover.