Whoopi Goldberg reflected on her classic role as Oda Mae Brown in the 1990 film “Ghost,” telling Variety that her late co-star, Patrick Swayze, advocated for her to get the part.

In a cover story published Wednesday, Goldberg said she was among a list of women considered for the part of Oda Mae, including Patti LaBelle and Tina Turner, but that Swayze fought for Goldberg to get the role.

She said the late actor and the film’s director, Jerry Zucker, flew to Alabama so that Goldberg and Swayze could read lines together.

Goldberg told Variety she instantly felt a connection with Swayze, who died of pancreatic cancer in 2009.

“He and I just took to each other,” she said.

“The Color Purple” actor said that she and Swayze would joke about feeling uncertain about how the movie would come out while they were filming, wondering whether it would be “the dopiest thing we’ve ever done,” she said. 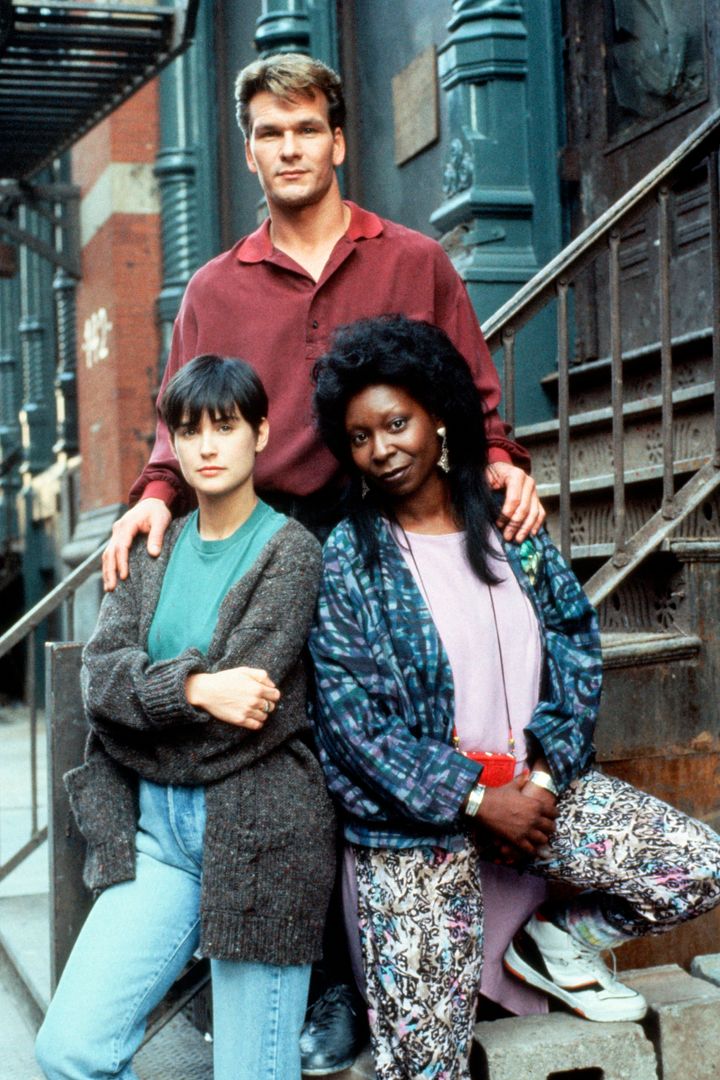 Goldberg’s iconic performance earned her a Best Supporting Actress award at the Academy Awards in 1991, making her the first Black woman to receive an Oscar in 50 years.

In 2002, she became the first Black person to achieve EGOT status — someone who’s won an Emmy, Grammy, Oscar and Tony.

And she’s continuing to break ground in the arts.

Goldberg told Variety that she’s working on a script for a superhero film about an older Black woman who acquires new powers.

“Since I was a little kid, I’ve been obsessed with superheroes,” she said. “They’re all saving the earth all the time. But do you know who’s really going to save the earth? Old Black women.”

Another one of Goldberg’s legendary roles has also recently made its way back into the spotlight.

The actor is slated to return as Sister Mary Clarence from 1992′s “Sister Act” and its sequel, “Sister Act: Back in the Habit.”

Disney announced in December that the third film was in development to stream on Disney+, with Goldberg set to produce the film with Tyler Perry as well as star in it.

During an appearance on CBS’s “The Late Late Show” last October, Goldberg told host James Corden that a third film hadn’t been made because she was told for a long time that “no one wanted to see it.”

“Quite recently, it turns out that that may not be true; people might want to see it,” she said.