As Nicki Minaj once told us, you “gotta keep an eye out for Selener,” because the the pop star is back with a vengeance and starting all types of drama with her new song.

After an extended break from the public eye, Selena Gomez returned on Tuesday with her comeback single, “Lose You to Love Me,” an empowering expression of self-love and healing. Shortly after, fans started speculating that the track could be about her messy breakup with ex-boyfriend Justin Bieber.

The Disney Channel alum and the pop star — famously dubbed “Jelena” as a couple —  had been locked in an on-and-off love story for the ages, briefly rekindling their romance until splitting last year, shortly before Bieber started dating his now-wife, Hailey Bieber.

So it’s no surprise that fans are decoding Gomez’s new track in reference to the split, as she teased that the song was inspired by “many things that have happened in my life” since releasing her last album, “Revival,” four years ago.

“I thought it was important to share the music, as I know many can relate to the fact that the road to self-discovery generally comes through the scars in one’s life,” Gomez said in a statement of the new single. “I want people to feel hope and to know you will come out the other side stronger and a better version of yourself.”

And her lyrics appear to reference how quickly Justin Bieber rebounded after their split.

“I gave my all and they all know it / You tore me down and now it’s showing,” Gomez sings on the track. “In two months you replaced us / Like it was easy / Made me think I deserved it / In the thick of healing.”

Months after their breakup, Gomez sought treatment in October to help address her ongoing struggle with anxiety and depression following recent hospitalizations related to her Lupus and her kidney transplant. She’s since been on a journey of healing and become increasingly vocal with her fans about mental health issues. 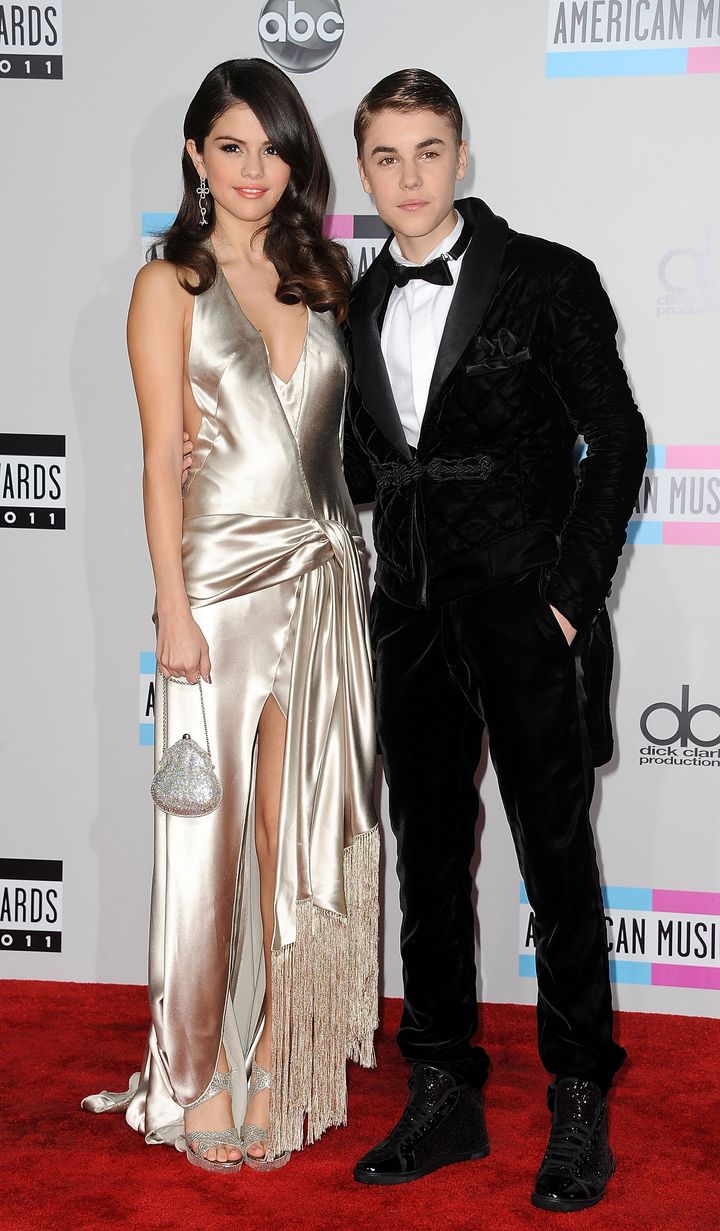 Elsewhere, on the song fans believe she calls out Justin Bieber once again, referencing his 2015 album, “Purpose.”

“I saw the signs and I ignored it,” Gomez sings. “Rose-colored glasses all distorted / Set fire to my purpose / And I let it burn.”

And to make matters even messier, Hailey Bieber was dragged into the drama after fans claimed she was slighting Gomez on the night of the song’s release.

Shortly after “Lose You to Love Me” dropped, Hailey Bieber shared a screenshot of the song “I’ll Kill You” from R&B artist Summer Walker’s new album, which some interpreted as a dig in Gomez’s direction.

But Hailey Bieber — who, let the record show, once stanned Gomez and Justin Bieber together — has since spoken out, explaining that her post was in no way connected to her husband’s ex-girlfriend.

“Please stop with this nonsense,” Hailey Bieber told Just Jared about the controversy. “There is no ‘response.’ This is complete BS.”

The “Sorry” singer has yet to comment on Gomez’s new song, though he posted an image of what seems to be a cheetah with part of its face covered in blood on Instagram.

So make of that what you will, Jelena truthers.