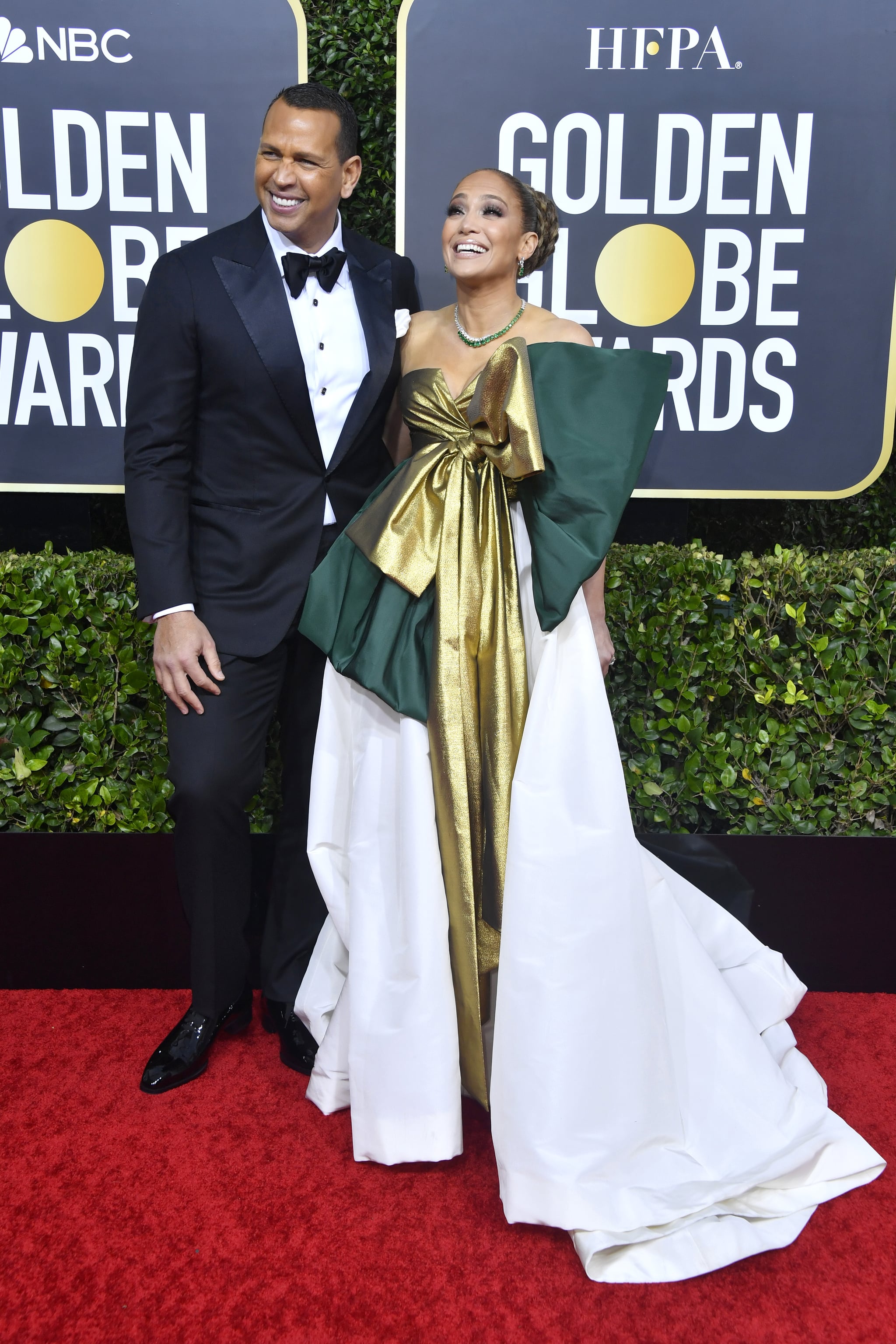 In Jennifer Lopez’s new documentary, “Halftime,” the multihyphenate lets fans in to about seven action-packed months in her life, from July 2019 to February 2020. The documentary begins with her 50th birthday in July 2019 and goes all the way to her Super Bowl halftime performance in 2020. That time also covers the release of her film “Hustlers,” her Golden Globes nomination, and her Oscar snub. At the end, the film jumps forward to January 2021, when Lopez performed at the presidential inauguration.

The documentary can be an odd watch for people who’ve followed Lopez’s personal life closely because while all this was going on, her then-fiancé, Alex Rodriguez, was glued to her side. He celebrated at her lavish birthday party, attended the Golden Globes with her, and posted many behind-the-scenes videos of her Super Bowl rehearsals. But in “Halftime,” Rodriguez isn’t shown as present during any of these moments. It seems that any footage of him with J Lo or alone was left on the cutting room floor.