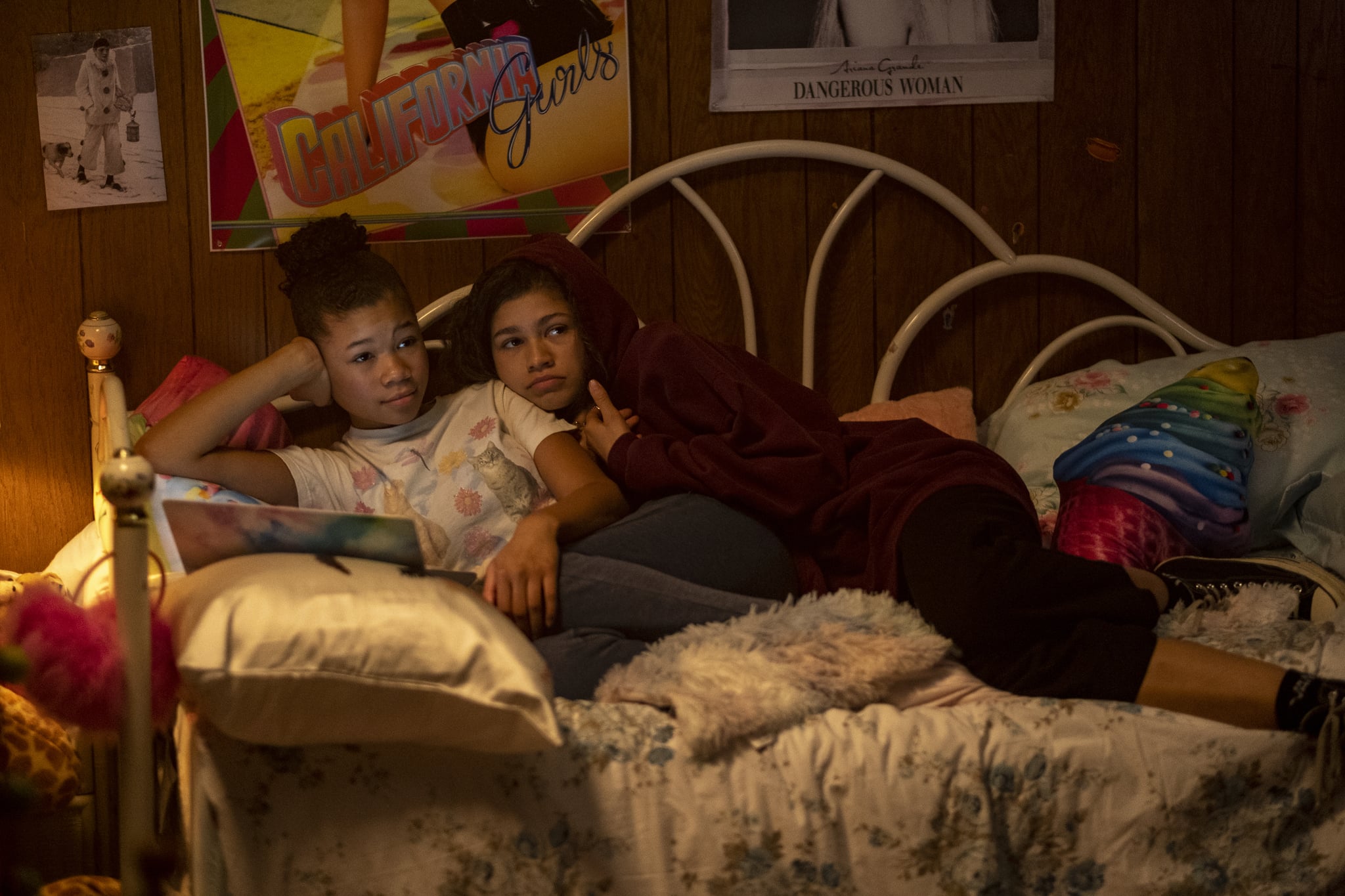 With HBO’s Euphoria wrapping its first collection of episodes, we’re already looking forward to season two. And lucky for us, Storm Reid — who plays Gia Bennett, the younger sister of Zendaya’s leading character, Rue — is already giving us a few hints about what we can expect in the show’s second installment. So far, the series has focused on Rue’s battle with addiction and mental health following an overdose, as well as her budding relationship with new girl Jules, who finds herself mired in a dilemma of her own. Although we’ve seen Rue and Gia share the screen a few times — who could forget that hilarious scene in which Rue confronts Gia’s boyfriend? — we’re aching to see even more development between the two siblings.

Thankfully, Reid says the second season will delve more into her character. “We will get into more of Gia’s story because she’s kind of on the sidelines right now,” Reid told POPSUGAR over the phone on July 31. “No pun intended, but she’s kind of a quiet storm. But in season two, she will really develop and become a solidified character, and we’ll really see whether she will keep on going on the right path or if she’ll kind of take after her sister.”