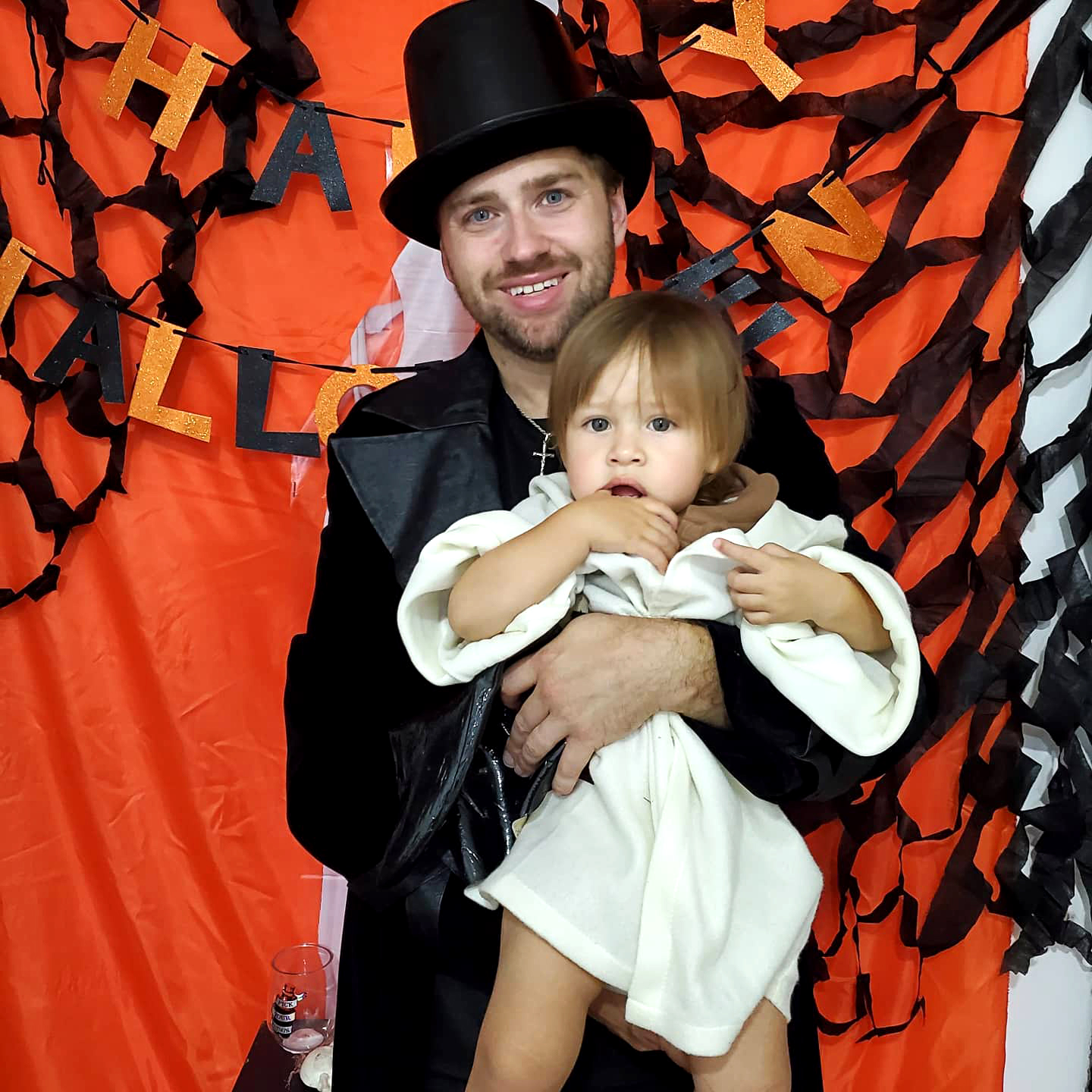 Speaking out. Paul Staehle and his eldest son, Pierre, were reported missing by Child Protective Services, but he denied kidnapping speculating, claiming it was all a misunderstanding.

Earlier this month,  Pierre was listed as missing on a since-deleted alert from The National Center for Missing and Exploited Children. Kentucky’s Louisville Metro Police Department confirmed to In Touch that the toddler was reported missing on June 9. The listing noted the toddler had been missing since June 8 and might be in the care of Staehle.

The Kentucky native — who shares sons Pierre and Ethan, 16 months, with Karine Martins — alleged to TMZ that he has sole custody of both children and brought Pierre along while he searched for a job in Pennsylvania and Florida. Staehle told the outlet that he planned to return to Louisville immediately and hoped to regain custody of both boys.

Martins, for her part, noted in Portuguese that she was “doing well” in a Saturday statement shared via her Instagram Story.

Staehle — who initially met Martins online before they connected in person on 90 Day Fiancé: Before the 90 Days season 1 — claimed to TMZ that he brought Pierre on the trip since he suffers from “extreme separation anxiety.” The outlet reported that Ethan had been staying with Martins before CPS officials seized custody amid their ongoing investigation.

After their 90 Day tenure in 2017, Staehle and Martins tied the knot in her native Brazil in November 2017 before welcoming Pierre two years later.

“I’m very happy, very excited,” the father of two exclusively told Us Weekly in March 2019. “I’m also very nervous and want to do everything the best that I can and do everything right. Everyone keeps asking how it feels to be a dad. Anyone can make a baby, but going through the day-to-day process of being a father is going to be a new experience. I’m very happy, very honored and very privileged and I want to make sure I do my absolute best for Pierre.” 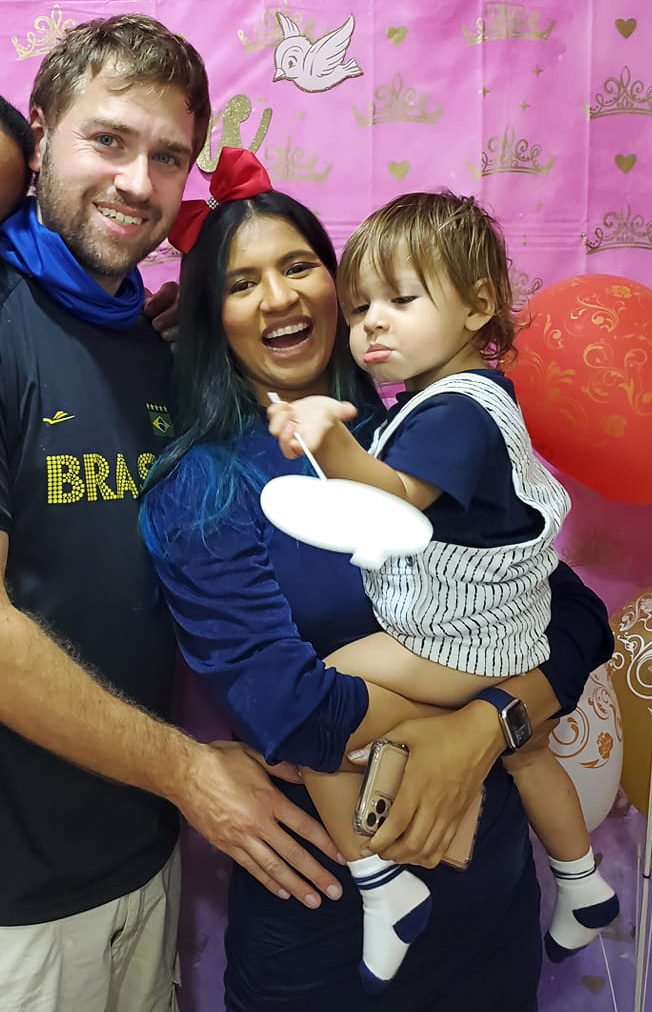 Staehle and Martins — who welcomed Ethan in February 2021 — previously made headlines in August 2020 after he alleged that she and Pierre were missing after an argument.

“Karine took off with Pierre and I don’t know where they are,” the TLC personality said in an Instagram video at the time, noting that their neighbors had informed him that Martins left their home in a car with their then-16-month-old son, who allegedly had not been buckled into a car seat. Staehle added that his then-partner’s mother was “worried for her safety” and “wants to get a hold of her.”

’90 Day Fiance’ Original Couples Status Check: Who Is Still Together?

Several hours later, Staehle told his social media followers that the Brazil native had filed a restraining order against him. Per the court docs, Martins claimed that Staehle had sexually assaulted her and that she was “not allowed to leave the house.” (He denied the allegations.)

She added: “I am terrified he will hurt me or hurt my son because I runned [sic] away from him and I am even afraid to go back to Brazil now because he can go to Brazil and hurt us. [I do] not want any contact with him.”

The 90 Day Fiancé: The Other Way alums previously split in November 2019 before eventually reconciling, and dropping their respective restraining orders, amid Martins’ second pregnancy.

Listen to Us Weekly’s Hot Hollywood as each week the editors of Us break down the hottest entertainment news stories!