It was highly unlikely that all Chelsea’s new signings would flourish from the moment they set foot on Stamford Bridge soil.

For a while it looked as if Frank Lampard had won the lottery.

The latter scored a hat-trick in his third game for the Blues in what his manager described as ‘the first of many great nights’ for the former Bayer Leverkusen midfielder. 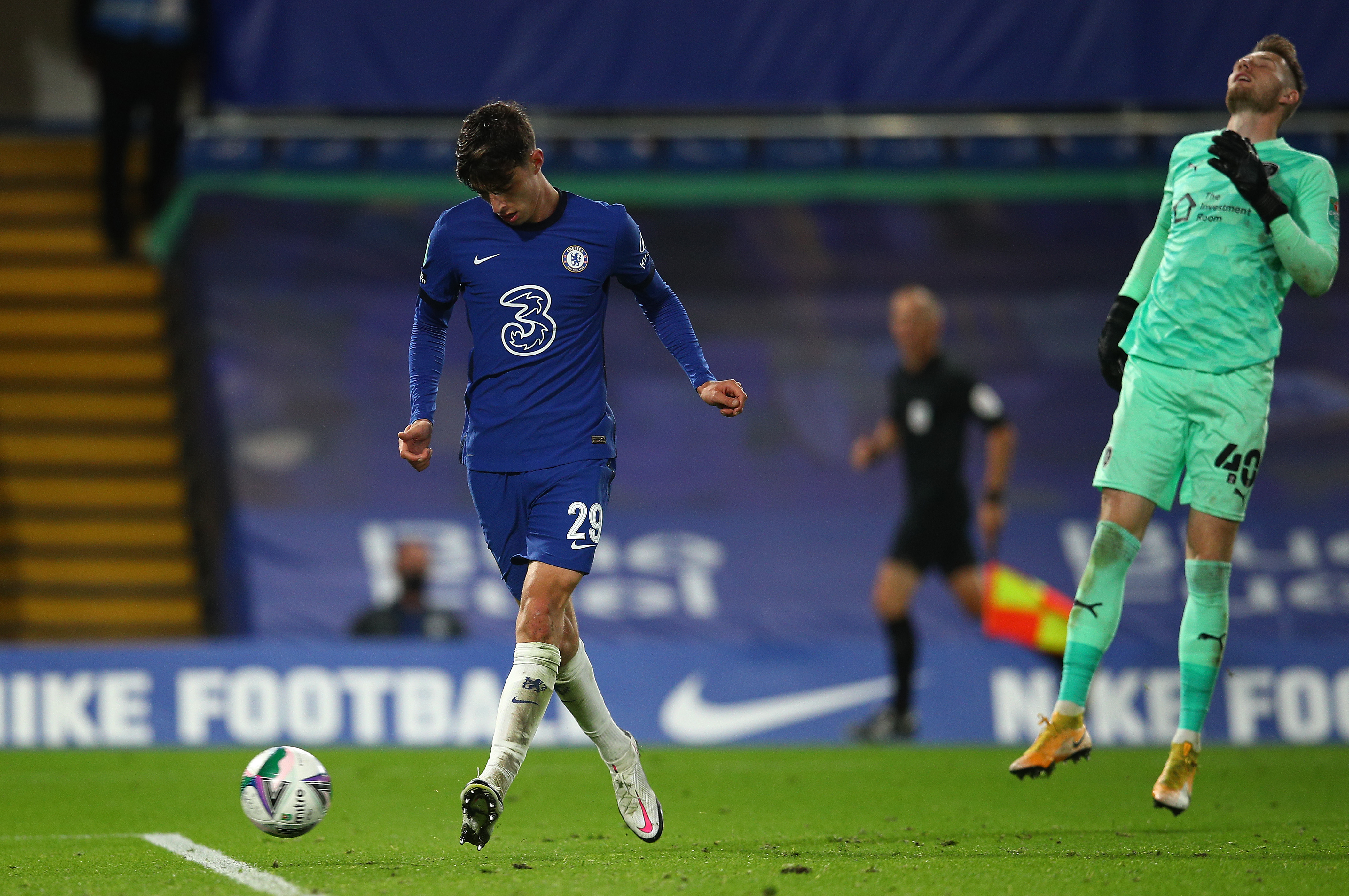 But Havertz’s rout against Barnsley in the EFL Cup has been one of very few convincing performances for the Blues.

The 21-year-old has played relatively well in Europe but has struggled to positively impact Premier League fixtures.

His only league goal this season came in Chelsea’s 3-3 draw with Southampton back in October and his latest showing as part of a 2-1 defeat to Wolves was probably his worst performance of the campaign.

There are several reasons for Havertz’s teething issues.

Firstly, he is a young player taking his first steps in English football during one of the most unusual seasons in history.

We shouldn’t expect every new signing to take the Premier League by storm from their first kick in the manner of Bruno Fernandes (£5.8m) — this is especially true of developing players. 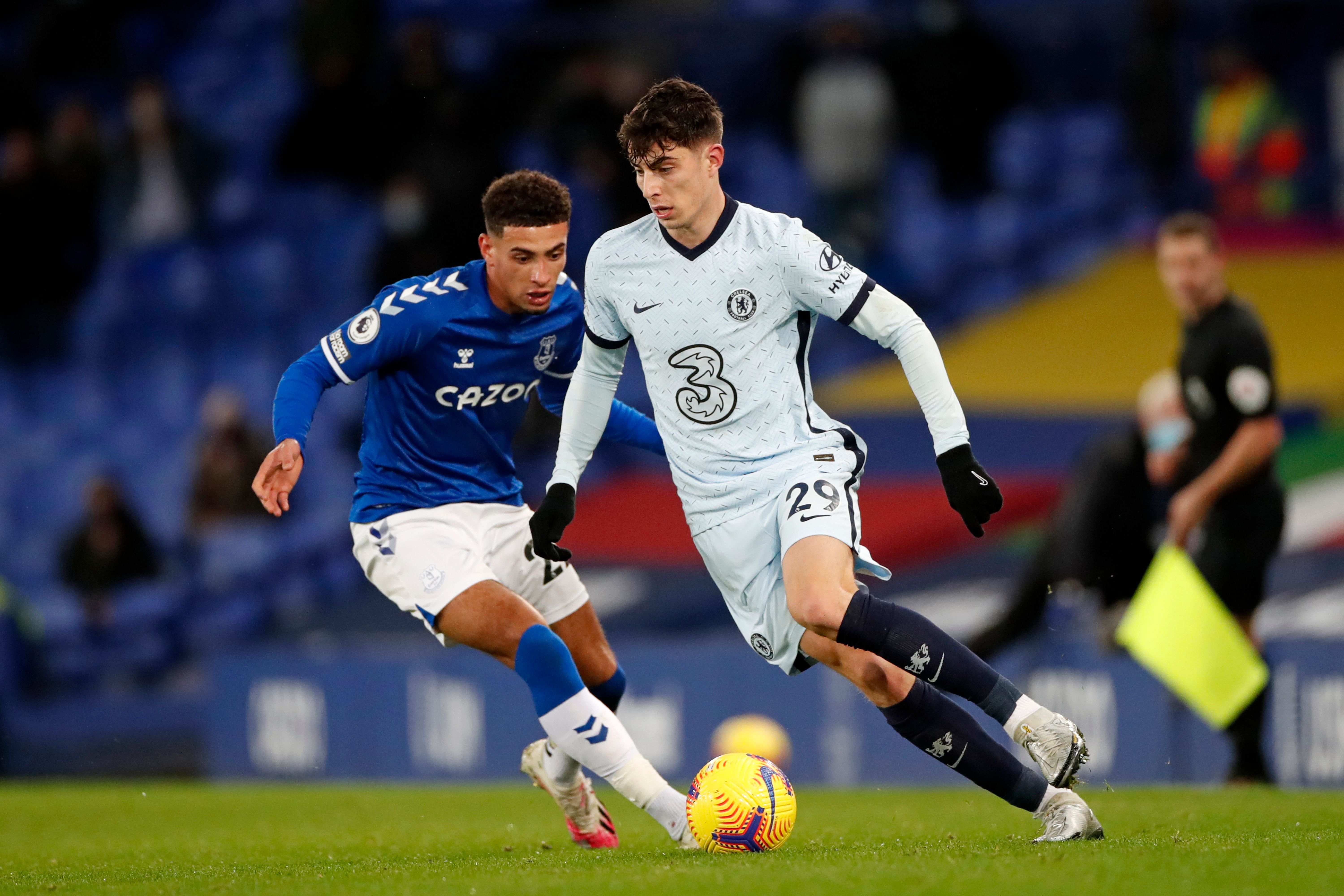 Havertz was also curtailed by a bout of Covid-19 which, most accounts suggest, was nastier than the shrug-off flu imitation most people his age experience.

His form has dipped significantly since he was forced to isolate in early November.

Since then, he’s added just five points to his Dream Team tally in seven games.

The German’s overall points tally still appears impressive at 58 — only five midfielders have more at the time of writing.

But his ranking is somewhat misleading as 48% of Havertz’s points came in Chelsea’s 6-0 win over Barnsley in Game Week 2. 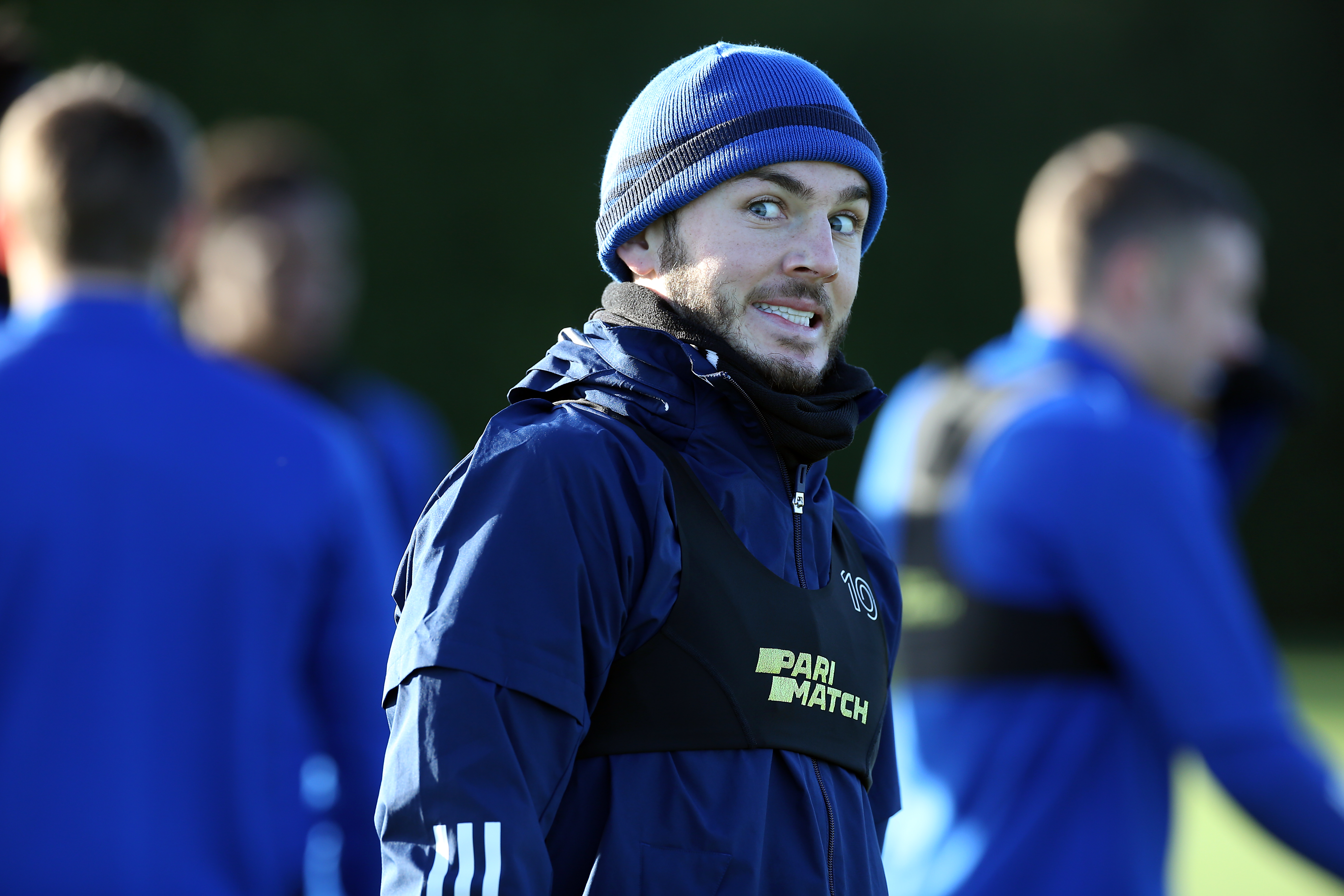 Here’s where we must highlight the key difference between the real world and fantasy football.

Lampard would be wise to remain patient with his talented prospect, mentoring him and allowing him to time to adjust before expecting the game-winning heroics Havertz exhibited in the Bundesliga so frequently.

In contrast, Dream Team gaffers must be ruthless.

With an ownership of 22.3%, he’s the fourth most-selected midfielder but his recent returns do not justify his popularity.

You can always bring the German back in at a later date if his form picks up, but you can’t afford to have him drawing blanks week after week during the festive period.