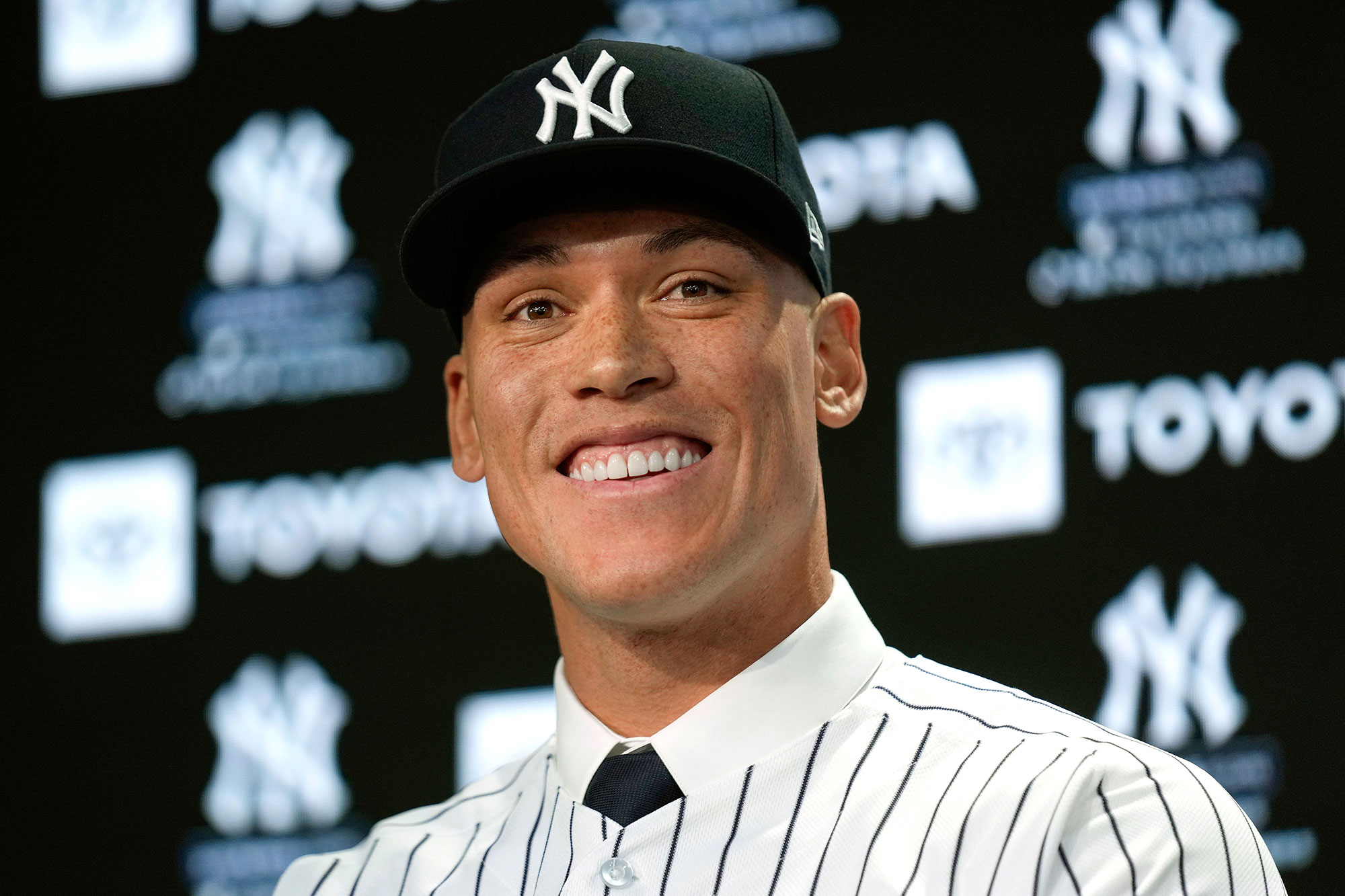 All rise! The New York Yankees announced that Aaron Judge will become the 16th captain in the baseball team’s history, making him the first person to hold the title since Derek Jeter.

Play Ball! See Which Celebs Are Baseball Fans — And What Teams They Root For

The outfielder, 30, who attended the event alongside Jeter, 48, discussed the “honor” of his appointment while acknowledging several of the team’s previous captains. 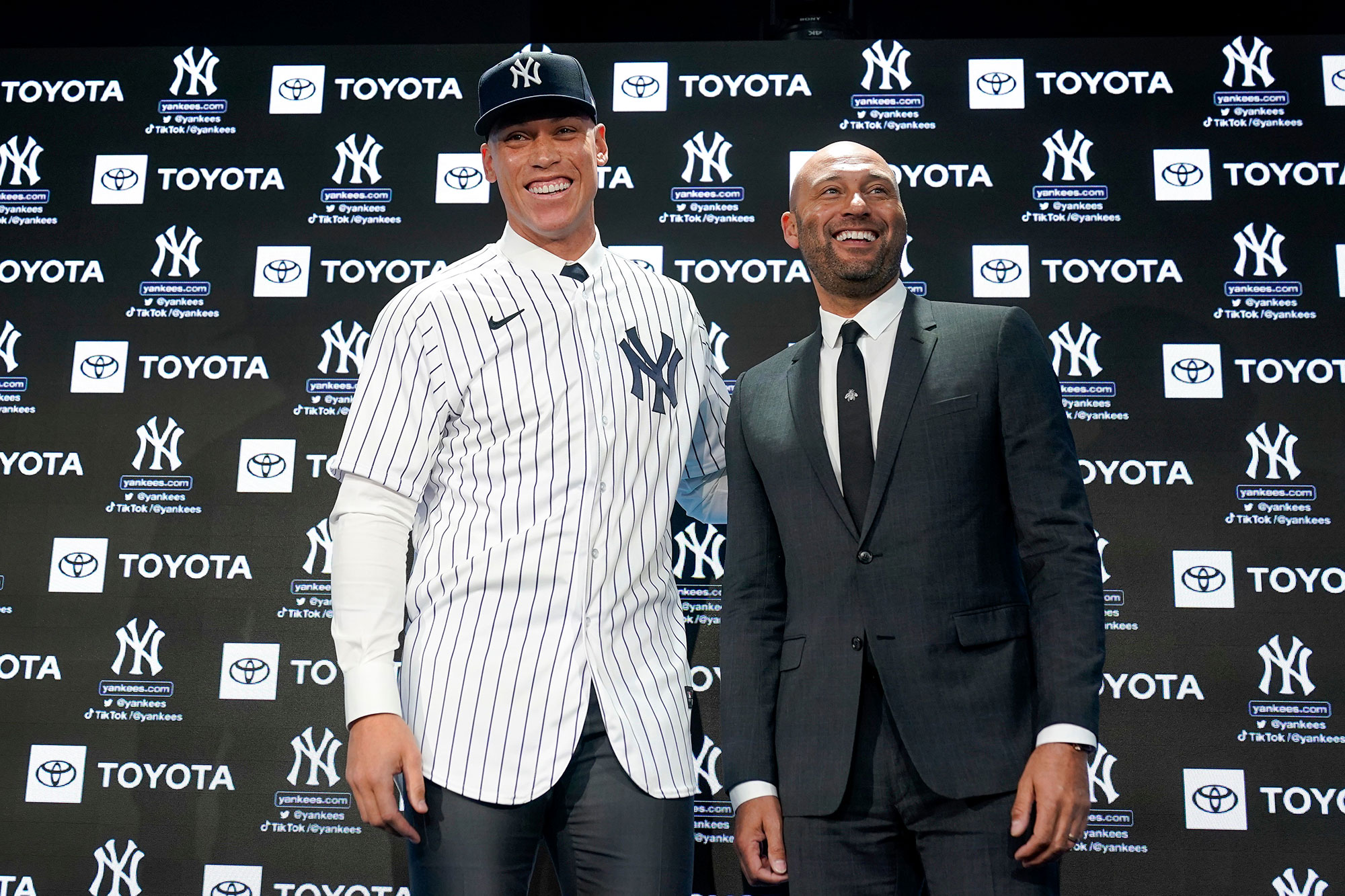 “Getting a chance to be the captain of the Yankees now, that goes without saying what an honor that is,” he said. “I looked back at the list — Thurman Munson, Lou Gehrig, Ron Guidry, Willie Randolph, Derek Jeter, Don Mattingly. That’s a pretty good list right there, not only great baseball players but great ambassadors of the game and great ambassadors of the New York Yankees. This is an incredible honor that I don’t take lightly.”

Earlier this year, the California native broke the American League record for home runs in a single season, surpassing Roger Maris’ previous achievement in October with 62. When the Yankees’ season ended, however, Judge was a free agent, and some fans worried he would leave New York for another team.

The athlete calmed Yankees fans’ fears earlier this month when he signed a nine-year contract with the team for $360 million. The four-time All-Star has played in pinstripes since making his MLB debut in 2016. 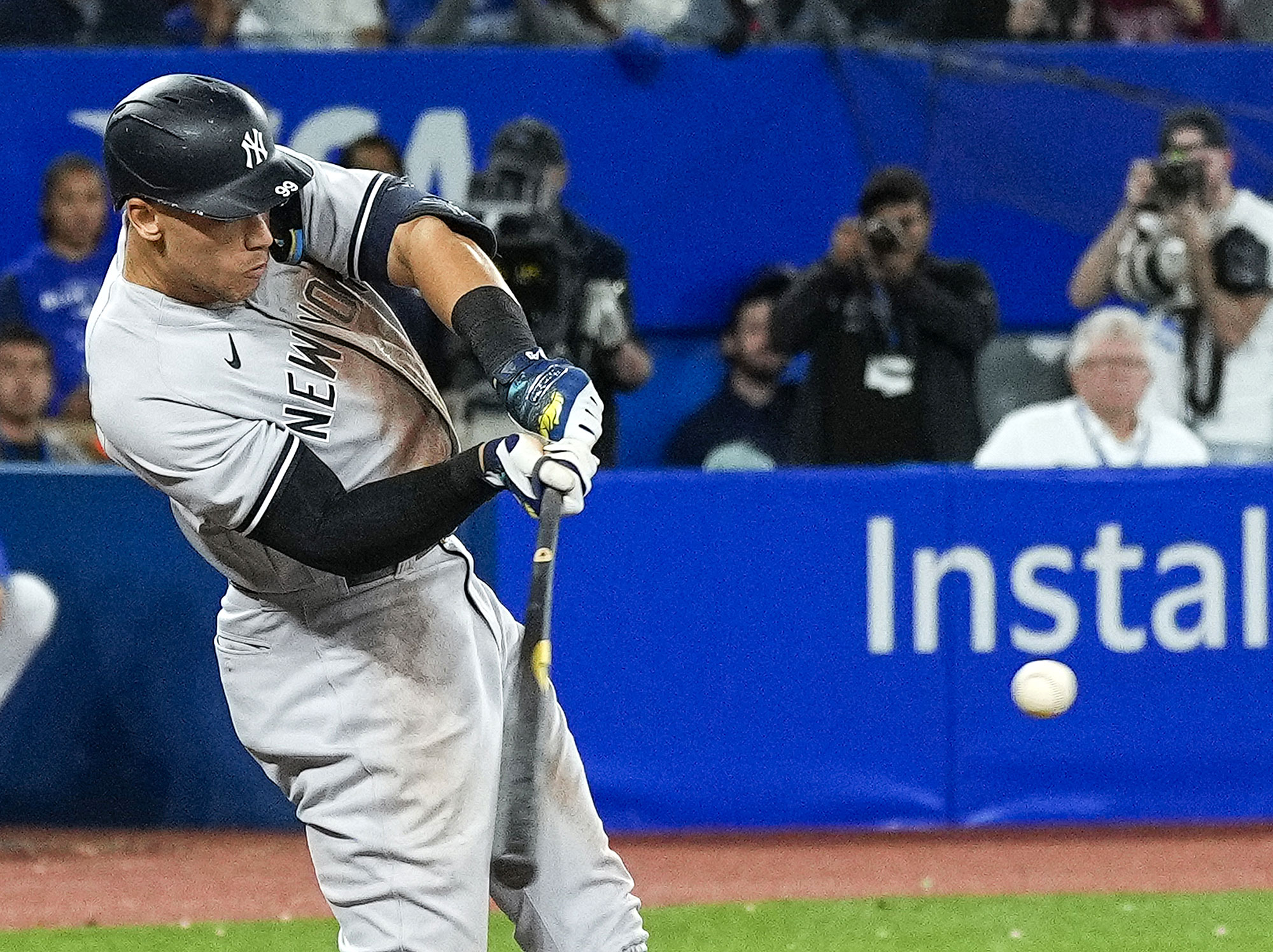 Jeter, for his part, served as the Yankees team captain from 2003 until his retirement in 2014. Since he left the sport, the club hasn’t had a captain. Judge said on Wednesday that Steinbrenner, 53, first mentioned the appointment earlier this month during a phone call that reportedly helped end the slugger’s negotiations with the team.

“I was kind of lost for words,” Judge recalled of the conversation. “I was just pretty taken aback, because that’s such an incredible honor.”

Steinbrenner added that it was “difficult” to imagine the Yankees without Judge, who was named the American League MVP in November. “One of the conversations we had two weeks ago, I actually said to him, ‘As far as I’m concerned, you are not a free agent,’” the businessman recalled. “‘As far as I’m concerned you are a Yankee, and we need to do everything we can to make sure that remains the same.’”