How to wear the catsuit trend celebrities love

Purple suits are fall’s It look thanks to Sandra Bullock, Taylor Swift

The shaved head is shaping up to be 2022’s first big hair trend, with both Demi Lovato and Saweetie lopping off their locks during the last days of December.

The “Sorry Not Sorry” singer, 29, showed off their “fresh start” in a snowy Instagram video filmed over FaceTime, while the 28-year-old “Best Friend” rapper posed poolside in a pastel bikini to unveil her bleached-blond buzzcut.

“She’s known for her hair — her long extensions, her artistic baby hairs. So it was definitely a bold statement,” Kendall Dorsey, the hairstylist behind Saweetie’s transformation, told Page Six Style.

“She wanted to refresh her hair for the new year. We did it on an island — it was really a spiritual, symbolic experience for her,” he continued. “It was tons of nerves; it took us a few days to actually do it. We had to find the right moment, the right time, the right feeling. We meditated [beforehand].”

Dorsey and Saweetie drew inspiration from Amber Rose’s “bold and beautiful” ‘do, with the stylist using Dark & Lovely dye to take the “Tap In” hitmaker blond. And he’s not surprised to see other stars opting for similar super-short cuts right now, either.

“[The buzzcut’s about] releasing all of the things that happened in the last few years, allowing that fresh start … symbolizing that it’s okay to let things go, to rebuild,” Dorsey said. “And to make an iconic fashion statement!”

But buzz around this striking hairstyle has been steadily building for months.

Just look at “I May Destroy You” creator and star Michaela Coel, who stood out at September’s Met Gala and Emmys with her signature short shave. Or Tiffany Haddish, who’s rocked the look on and off since 2020. 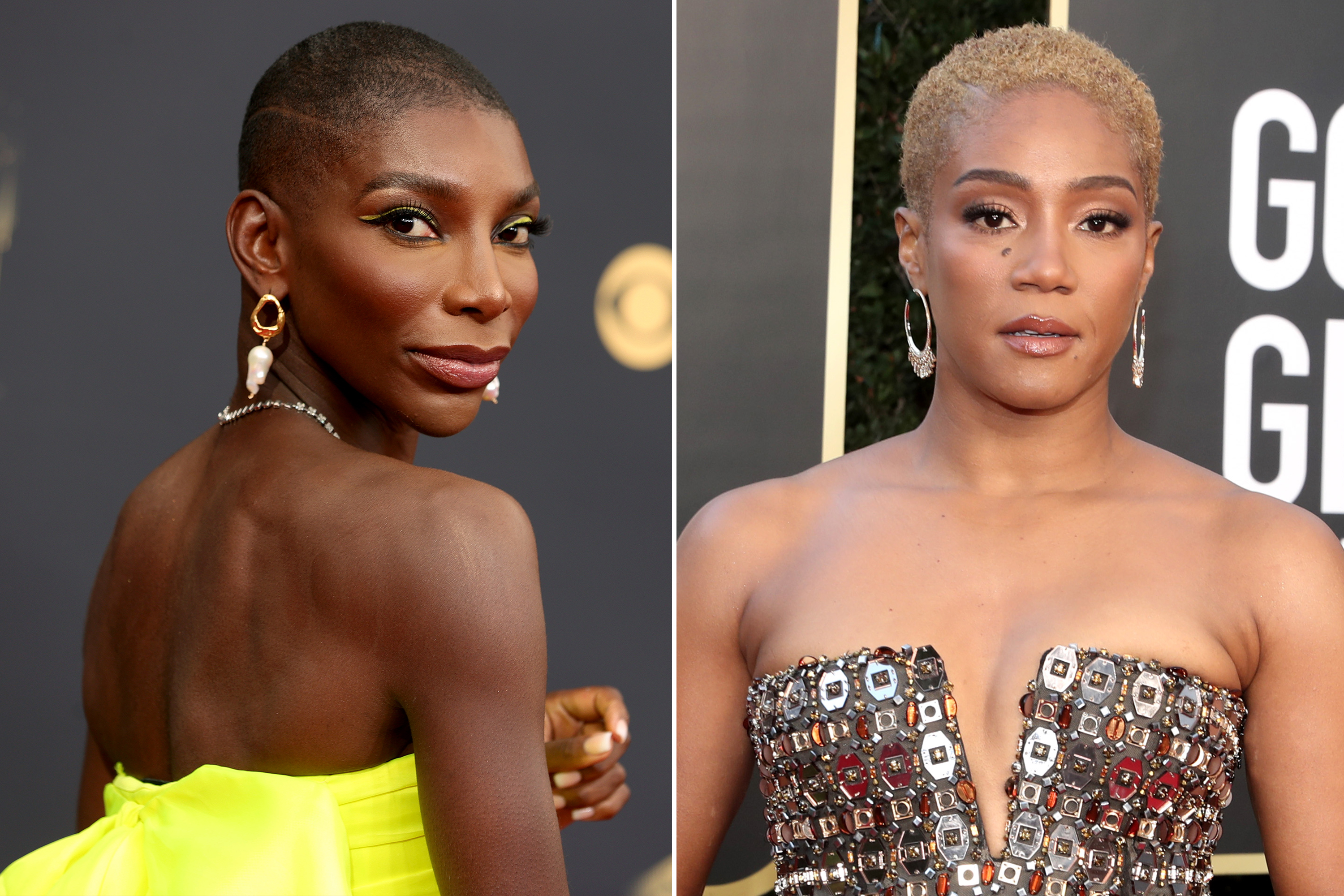 “It’s so empowering and strong for a woman, whilst also being elegant. It really enhances the features of your face and tends to give women the confidence to dress boldly to match their hair,” Law’s hairstylist, Larry King, told Page Six Style of the look’s appeal.

“It gives a strong, impactful, and beautiful finish, and I’m a big fan.” 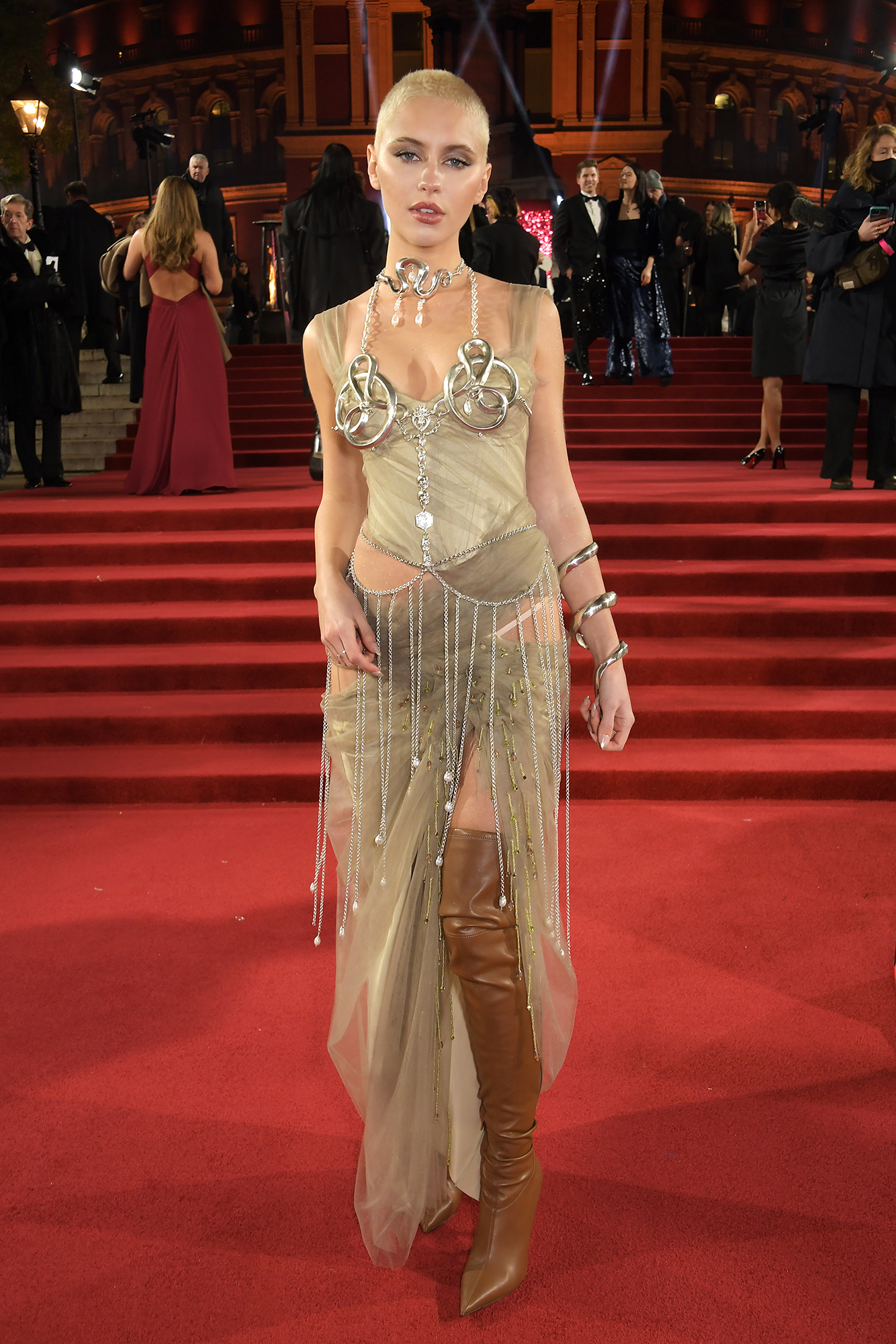 King recommends that those interested in going for an ultra-close crop follow Law’s and Saweetie’s lead by reaching for bleach, “so it doesn’t look so harsh,” and asking your stylist to “leave some parts softer” around the hairline “to maintain a feminine edge.”

The right styling product can make a big difference in perfecting the look, too; King uses his own Larry King Haircare Velvet Texture Clay ($30.36), which he said “has a slight oily baseline to it, so it gives the hair nourishment, leaves it feeling soft but not fluffy.” 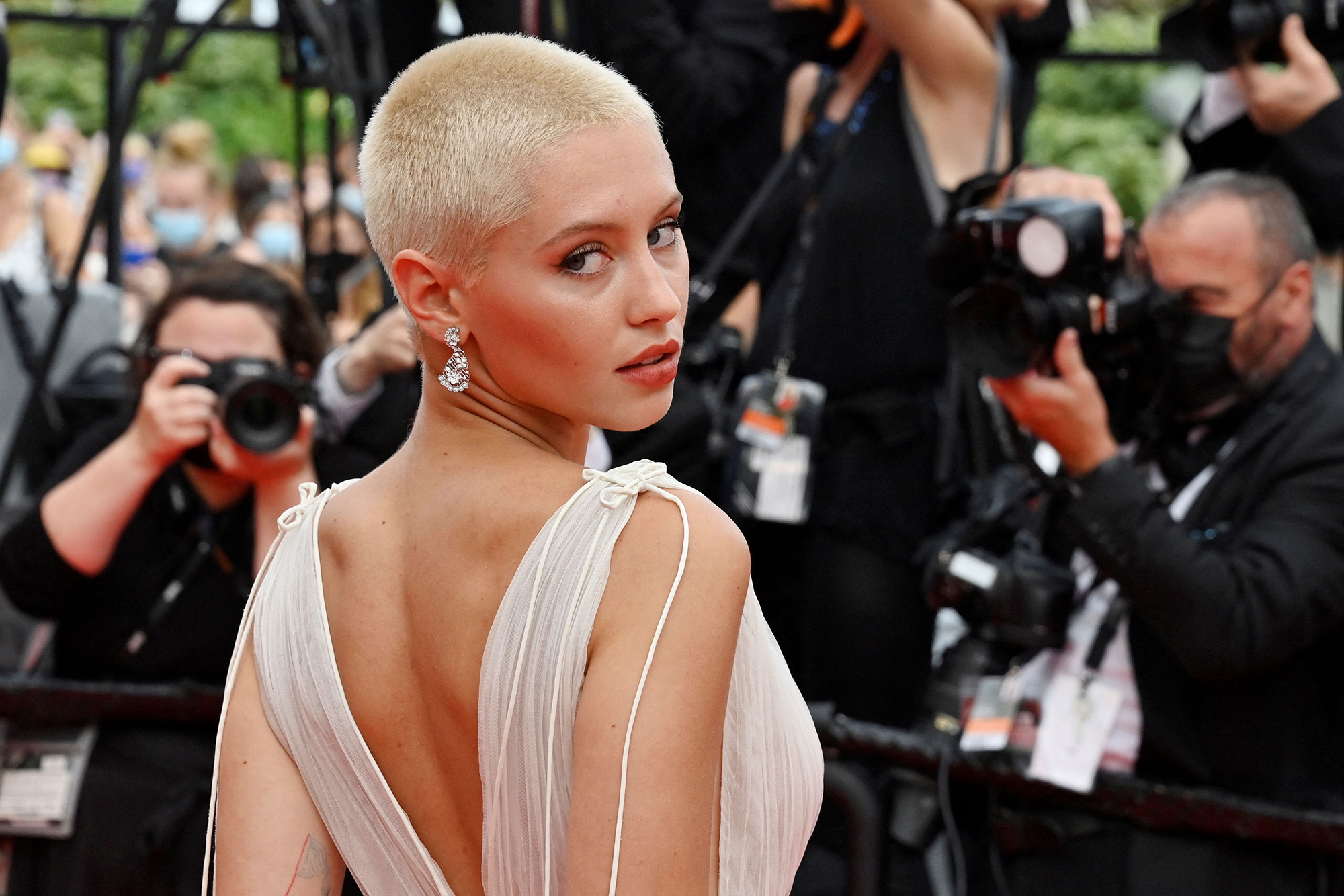 But for some, like Jada Pinkett Smith, the decision to buzz it all off is more than skin deep: The “Red Table Talk” host suffers from alopecia, an autoimmune disease that causes hair loss.

“It was terrifying when it first started. I was in the shower one day and had just handfuls of hair in my hands,” the actress shared on her Facebook Watch show in 2018. “It was one of those times in my life that I was literally shaking with fear.”

After several years of sporting shorter styles, the “Matrix” star finally shaved her head in July at the urging of her daughter, Willow — who’s been wearing the same look herself lately. 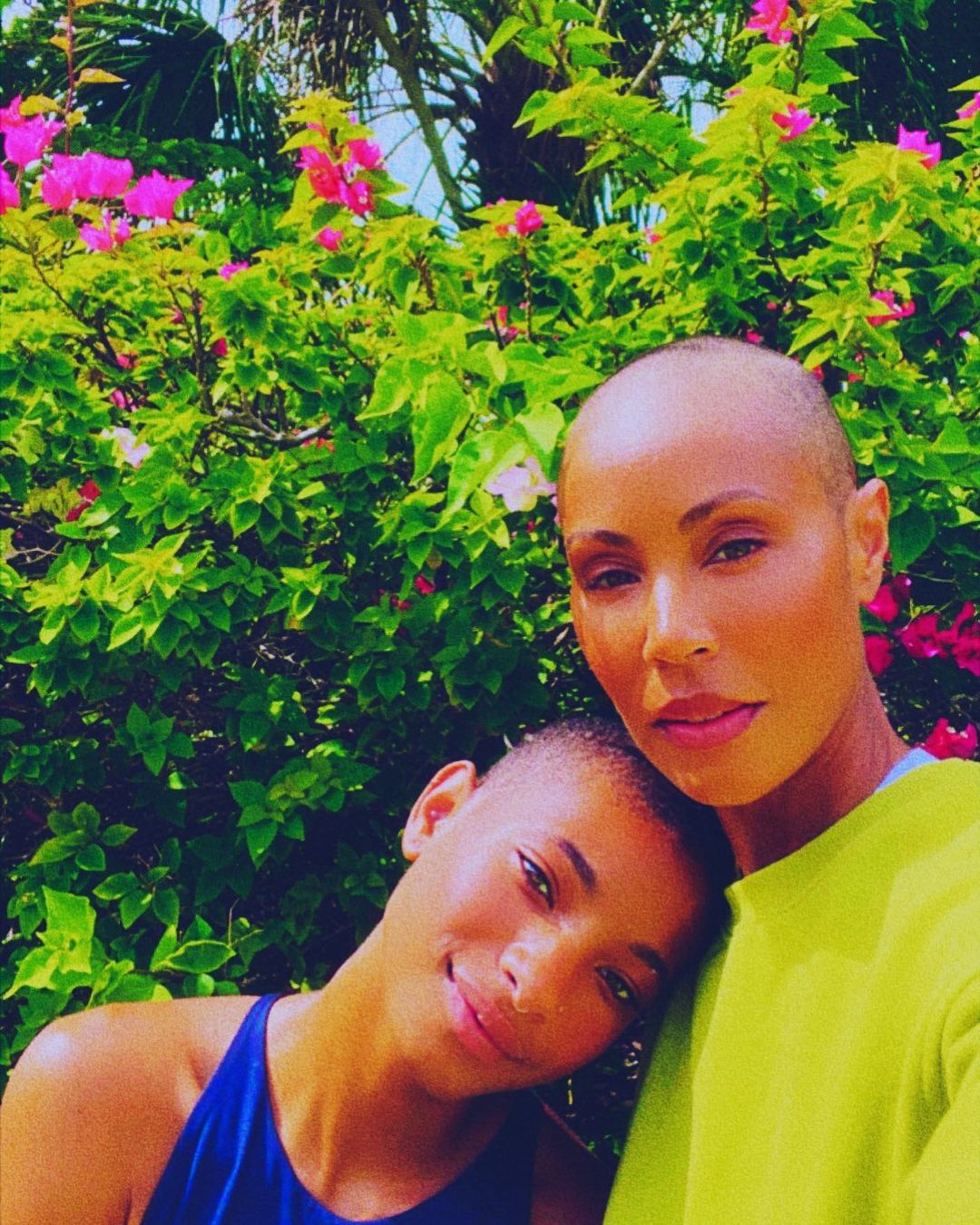 “Willow made me do it because it was time to let go,” Pinkett Smith wrote on Instagram at the time.

Turns out, whipping one’s hair back and forth is so 2010s.