Alyssa Milano has ‘guilt’ about past feud with Shannen Doherty

Alyssa Milano’s experience with childbirth triggered memories of past sexual assault, she revealed in a new interview.

“After going through therapy after giving birth to Milo and remembering that one moment of feeling like I was being held down and had things being done to me that I didn’t want, to me, was very reminiscent of being sexually assaulted,” Milano, 48, told People’s podcast “Me Becoming Mom.”

“It triggered all of these memories that I thought I had dealt with.”

The “Charmed” alum explained that PTSD from sexual assault has a way of living inside of you forever.

She was specifically triggered when she realized how so many people had “access” to her vagina while she was giving birth to her daughter.

“I remembered at one point really not enjoying the fact that lots of people had access to my vagina,” she said, adding, “and thinking to myself, ‘Why does — I don’t like this. Why does it feel so familiar? I’ve never had a baby before. Why does this invasive feeling feel so familiar?’”

She added, “That was just a fleeting moment, a tick in time, but I didn’t forget about it.”

Milano also noted that the triggering moments of childbirth could also contribute to postpartum anxiety.

“I gotta think that because it felt that way for me, it must’ve felt that way for other women. I wonder how much of my postpartum anxiety was due to — of course, hormones and all of the things — but also that feeling that felt like I wasn’t in control, you know?” she said. 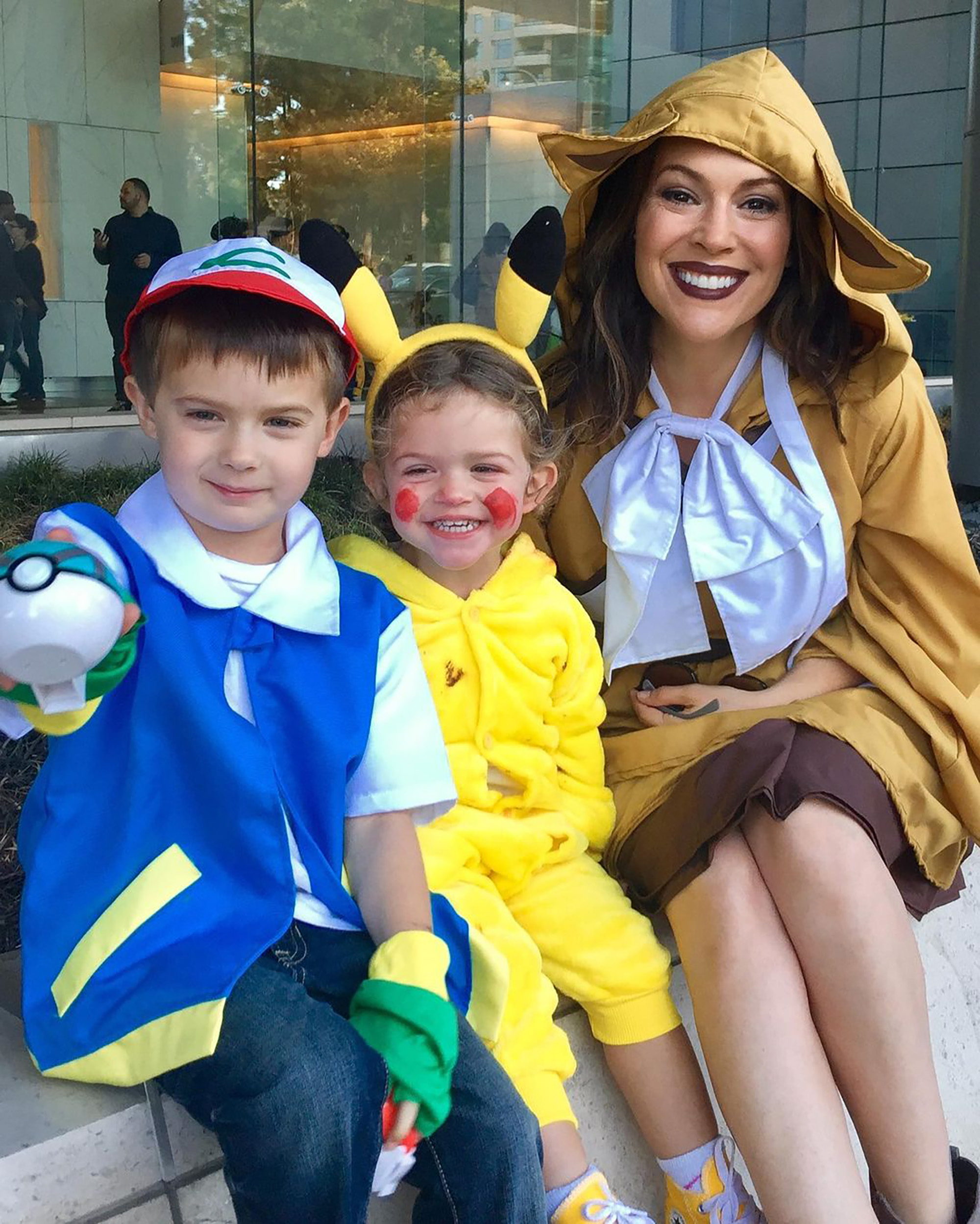 The actress first came forward about being sexually assaulted in 2018 when she helped launch the viral #MeToo campaign.

She then shared details of the assault she experienced at a concert when she was just 19, saying, “I was at a concert of a very famous pop star who told the crowd to get closer to her. This resulted in a stampede. People were smashed against each other. I couldn’t breathe, I thought I was gonna die.”

She continued, “From behind me, I felt a hand up my skirt and I was punched repeatedly in the vagina. I couldn’t turn around. I looked to the stage, and I looked to the security guards, and I said, ‘Please help me’ and they couldn’t help me.”