ANDREW PIERCE: Leftie peer’s been lording it for years

When former trade union firebrand Tony Woodley rejected the offer of a peerage in August, it seemed like a fitting act of solidarity with the proletariat by a Left-winger who had once been a Vauxhall Motors shop steward.

But within weeks the former General Secretary of Unite had had a change of heart and took ermine after all.

Now I can reveal that Woodley has been living the life of a lord for years. 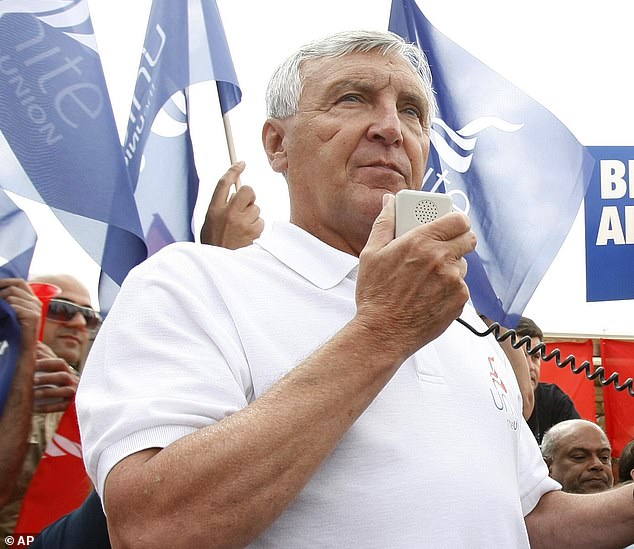 Tony Woodley (pictured), the former General Secretary of Unite rejected the offer of a peerage in August

Home is an imposing five-bedroom hall in four acres of land in the Cheshire green belt, complete with stabling for four horses, plus a manège, an enclosed area where they can be exercised.

But he is accustomed to the high life.

As the Unite chief, he enjoyed a grace-and-favour flat in London and a salary package which rose to more than £120,000 a year — but that didn’t stop him attacking City bankers for ‘splashing out on second homes, cars and polo ponies’.

And the interests of the workers were not always his top priority. 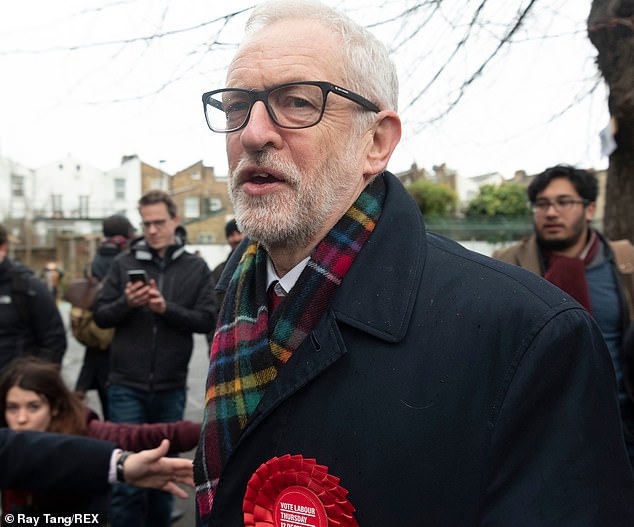 During a dispute with British Airways in 2011 he delayed talks on behalf of his members to go to Cuba to celebrate the 52nd anniversary of Fidel Castro’s Communist takeover.

Woodley rejected a peerage from Corbyn first in 2018 and again after Labour’s 2019 election defeat.

Speaking in August, he said being elected General Secretary of Unite had been ‘the greatest honour of my life’.

He added: ‘So I would prefer to follow the example of my hero Jack Jones, the greatest man to hold that job, and not accept a peerage.’

He did a U-turn just three months later. It’s worth pointing out that Jack Jones lived all his life not on a country estate but in a council flat in South London.

Was Martin Bashir really the best choice to tell children how to be a journalist in CBBC show Celebrity Supply Teacher?

Bashir, under investigation over the dubious techniques he used to secure his Prince Diana Panorama interview 25 years ago, will be grilled himself at the inquiry into the sorry Panorama affair. 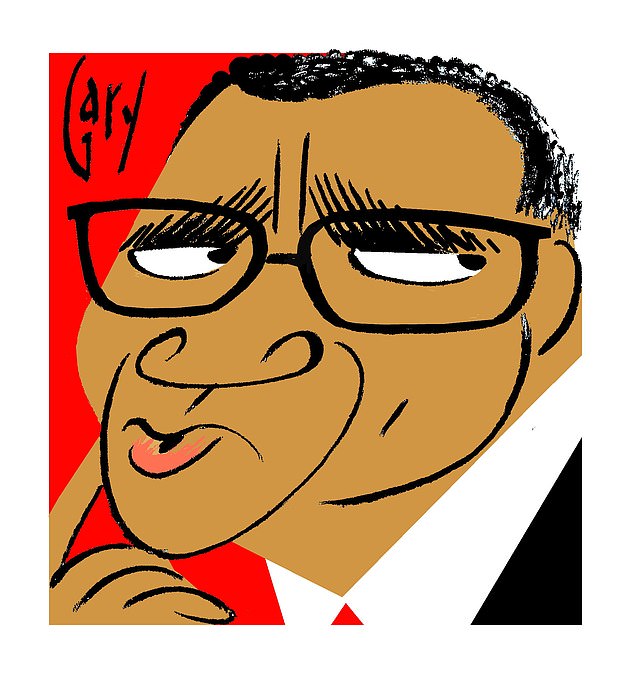 Was Martin Bashir really the best choice to tell children how to be a journalist in CBBC show Celebrity Supply Teacher?

The Green Party has set itself five worthy challenges next year.

But none of them includes going above single figures in the opinion polls. They are languishing on 4 per cent.

Webbe has been suspended by Labour after being charged with the harassment of a woman.

High drama over negotiations was not restricted to the EU last week. Closer to home, police minister Kit Malthouse found himself in tense talks after he had to scrap his nine-year-old twins’ birthday party because of Covid.

‘They were not happy,’ he told Nick Ferrari on LBC on Christmas Eve. ‘We’ve offered compensatory items but you know what kids are like.

‘They trade. We are in discussions far worse than the EU. It’s all sorts of negotiation but normally configures around computer games.’

Sasha Swire, author of Diary Of An MP’s Wife — a scurrilous memoir — has denied she allowed ex-Chancellor George Osborne to censor her entries.

Sasha, married to former Tory MP Sir Hugo Swire, says: ‘No one read a draft apart from the lawyers and my long-suffering husband.’

One month ago Boris Johnson recorded a stirring video clip for the 50:50 Parliament organisation, which campaigns for more women at Westminster.

‘If we are going to achieve 50:50,’ he pointed out, ‘we are going to need the biggest ever recruitment drive of women as candidates, activists and MPs.’

But what about peers? After last week’s announcement of seven new Tory peers, the total created by Boris since he became PM now stands at 22 lords and only six baronesses.

It’s time to practise what you preach, Boris.