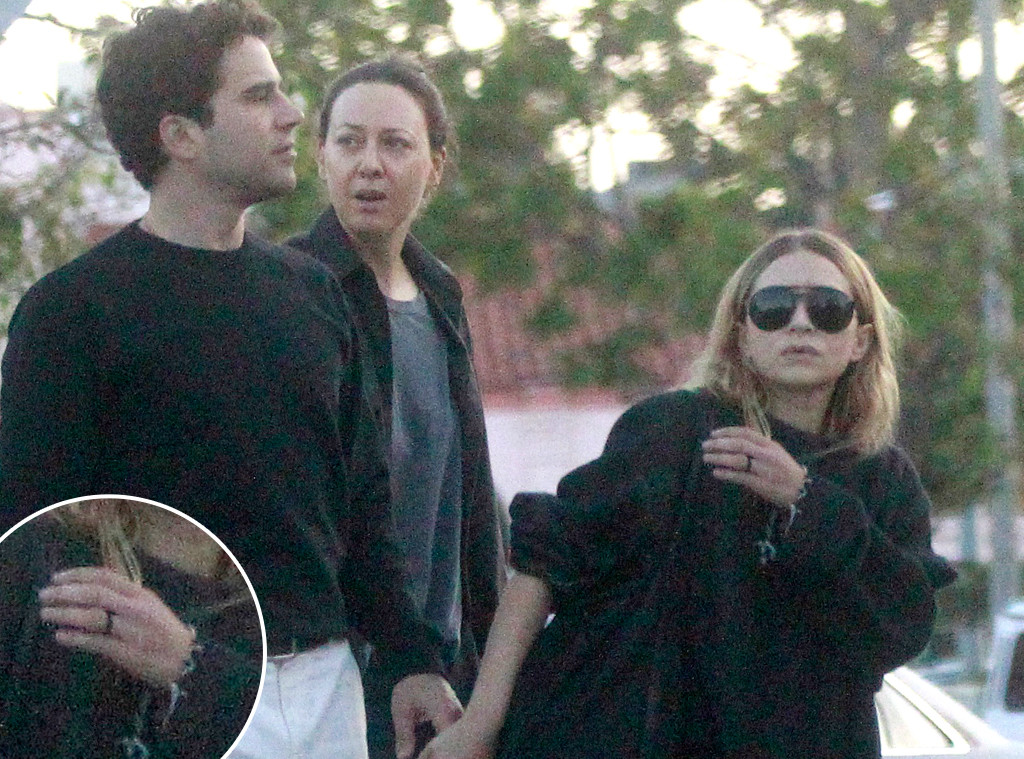 On Monday, the highly private Olsen sister was spotted with artist boyfriend Louis Eisner as they stepped out for dinner and to see Once Upon a Time in Hollywood in Los Angeles. However, it wasn’t the outing that’s raising eyebrows, but a piece of jewelry the Elizabeth and James designer was sporting on her left hand as she was snapped by photographers: a dark band on that finger. Could the fashionista be on her way to bridal?

While there’s been no official word on the speculation, the two were recently seen celebrating the twin stars’ 33rd birthday together in the Big Apple last month.

It was a family affair for the famous siblings as Mary-Kate’s husband Olivier Sarkozy and stepdaughter attended as did Ashley’s beau. 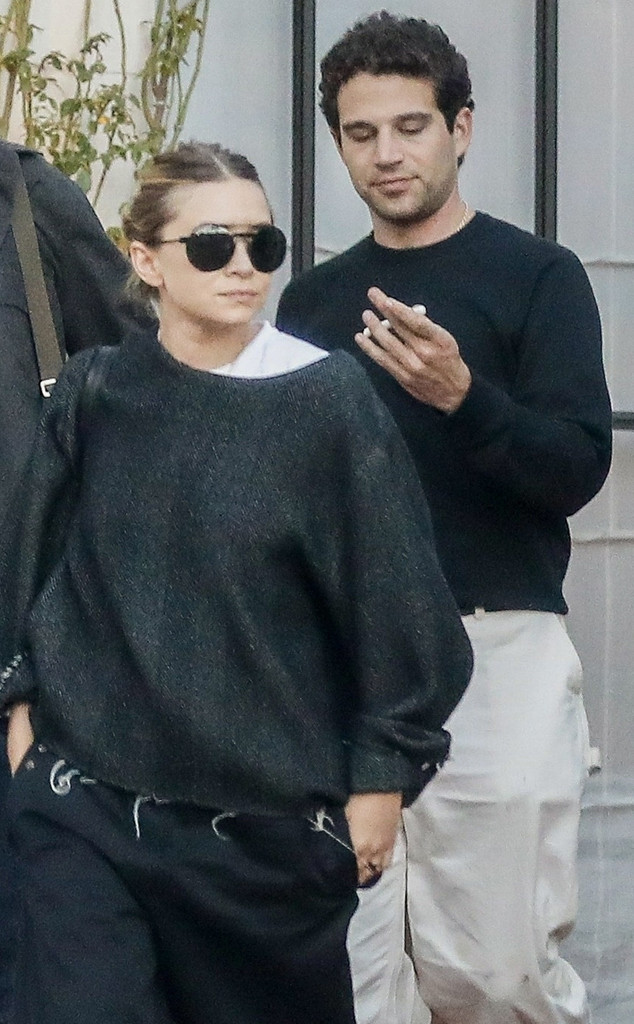 Ashley and Eisner have been romantically linked for nearly two years now with a few public sightings scattered throughout since late 2017. Last August, the couple was photographed on a stroll around Bel Air.

At the time, a source told E! News the two “seemed very comfortable with each other.”

Eisner “had his arm around her and they were talking the whole time,” the source described.

Perhaps they’ll be taking a walk down an aisle next.