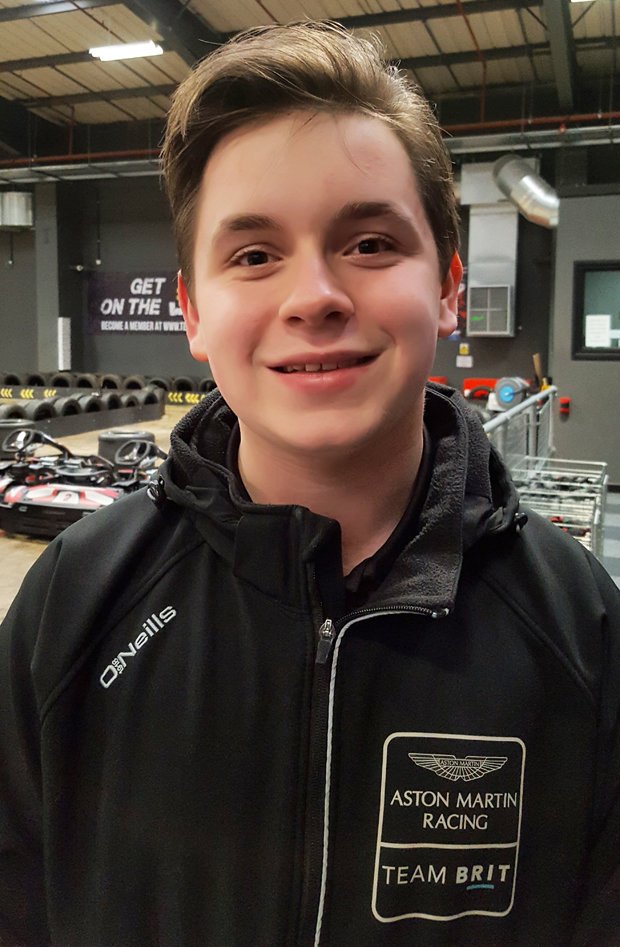 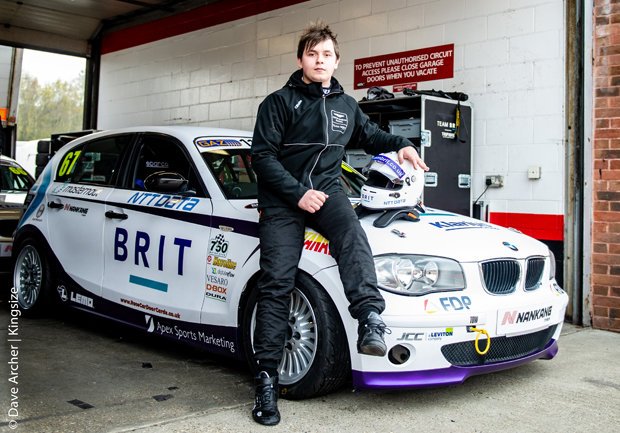 When Bobby found an outlet to cope with his condition, his family was delighted.

At 10-years-old, the Wokingham-based primary school student sat in a go-kart for the first time.

He immediately knew he was a competent driver and his passion for racing was ignited.

Bobby’s mum recalled: “After years of struggle we found something that was to change Bobby’s life, something that would open a whole new world and help him to fight for the life he so deserved.

“He found his love of karting.

“From the moment he pulled on a helmet and shut out the world around him, he knew this was where he wanted to be.

“He was in complete control, it was him and the kart.

“Nothing else could stand in his way.” 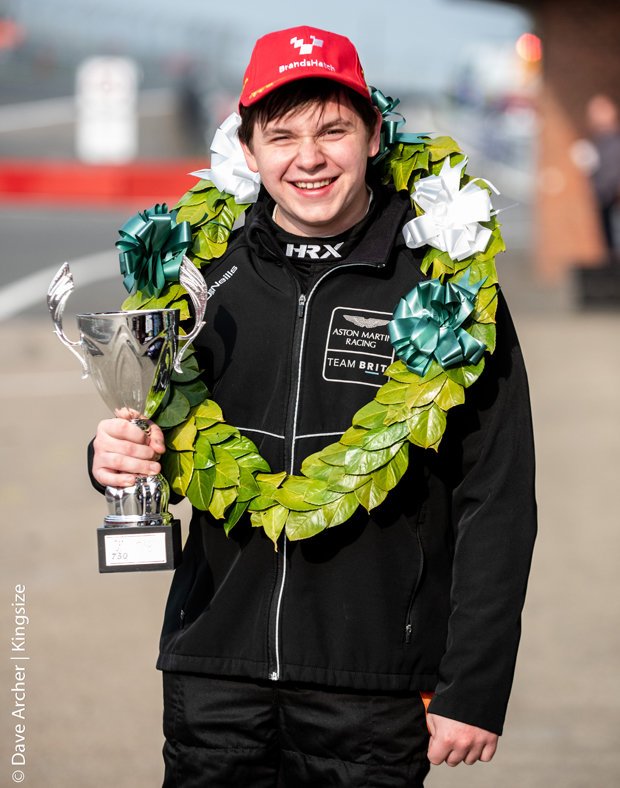 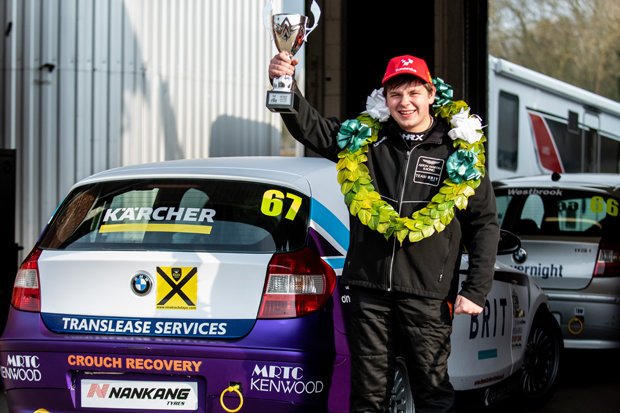 She added: “He lived to race, every spare minute in between was spent visualising his next race, where he could go faster, how he could improve, watching footage of races round different tracks and honing his skills on the computer and race seat.

“The bullies couldn’t hurt him now because he was better than them, he could race and he could win.

“They were nothing, because nothing else mattered.”

In 2011, a year after he started racing, Bobby was awarded the Charlie Parker Memorial Trophy at Buckmore Park for being the most promising driver.

And while the young motorist’s condition had made some aspects of life in the past difficult, he found a way to channel it.

Bobby’s mum explained: “The autism which crippled and exhausted him, causing him so much pain, became his secret weapon.

“Racing is his obsession, he will always strive for perfection, always learning, always improving and never giving in.” 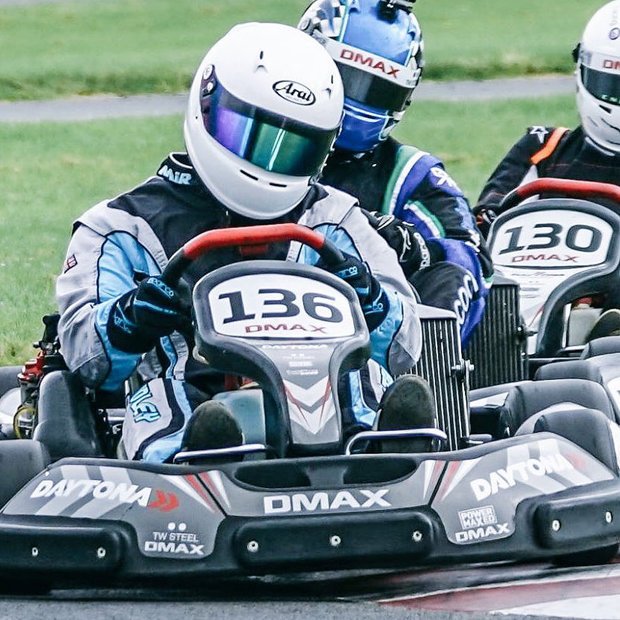 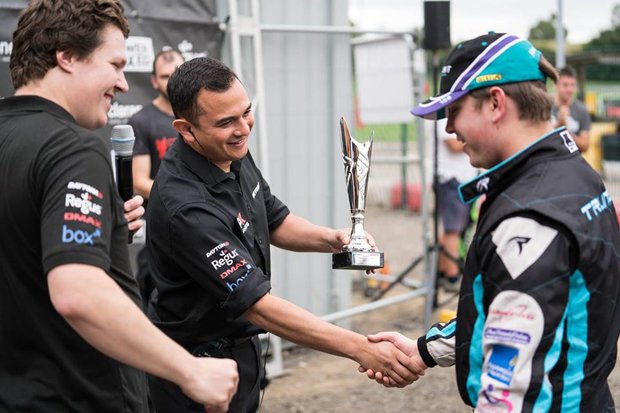 Bobby’s love for motorsport continued throughout his teenage years.

Even though he had minimal experience, he made it as a finalist in the Ginetta Junior Scholarship in 2014.

And a year later, he raced in the Daytona Dmax Endurance Championship for the first time.

While he was anxious about meeting fellow drivers at first, he quickly settled into the team.

He revealed: “At first I was insecure and anxious of being without my family. After spending time at the team’s HQ at Dunsfold and getting to know everyone I began to build my confidence.

“The support from the whole team and my fellow rookies has been fantastic.

“I have been given opportunities which I feel no one else would have given me due to my autism and the challenges I face.”

In the future, he hopes to compete with Team BRIT in the 24 Hours of Le Mans, where he’d be a part of the first ever all-disabled team.

Other members of the racing group include veterans Martyn Compton and Warren McKinlay.

The pair have helped Bobby to feel at home in the team and are working together to reach their goals.

Bobby’s mum added: “Team BRIT has given Bobby much more than just racing (although his first win in a car was an indescribable joy).

“He has made friends that inspire him, team mates who have overcome so many hardships and came out fighting.

“People with shared dreams who respect and support each other.

“To be part of something so revolutionary, breaking down barriers and prejudices which once seemed impossible brings immeasurable pride and a sense of belonging to him.

“The Bobby we see today isn’t the young man we were told he would be, he’s proved them all wrong.

“All because he went racing.”