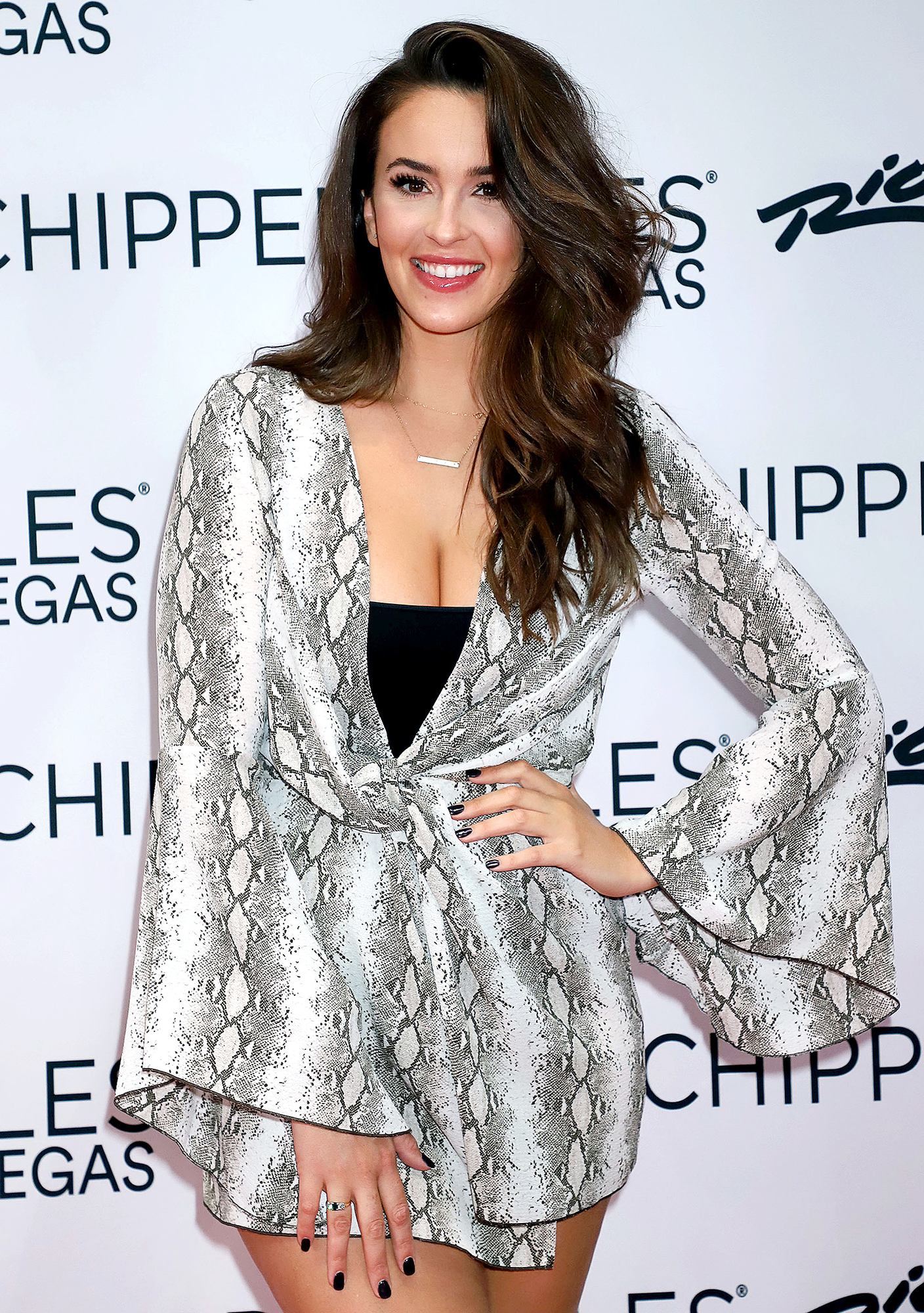 No time to waste. Bachelor alum Caroline Lunny has spent nearly two years dedicated to her fertility journey, and now she’s sharing everything she’s learned to help other women who may not even know they’re in the same situation.

Stars Who Struggled to Conceive Children Share Their Fertility Issues

“We all go on The Bachelor looking for love, right? You know, that’s why we’re there. And we’re like, ‘Maybe this is gonna be how I meet my husband,’ because we all want to be like Sean Lowe and Catherine Lowe. It worked for them,” the 31-year-old real estate agent said on Us Weekly’s “Here for the Right Reasons” podcast. “[Now I] really, truly believe that going on The Bachelor was for my fertility.”

Lunny explained that seeing ads for Modern Fertility from fellow Bachelor alums sparked her interest. While she wasn’t offered a deal at the time — “It [was] only for people in significant relationships — and I was like, ‘Oh, feeling my singleness.’” — she still sought out a test.

“They send you a kit in the mail, you prick your finger, you bleed on this little, like, kind of index card thing. And then you just pop it back in the mail. And it’s literally that simple,” Lunny, who now partners with the brand, explained. “You really have no excuse for not taking this test because it’s too easy.”

Bachelor Nation Stars Who Found Best Friends on the Shows

The former reality star’s results revealed she has a low Anti-Mullerian hormone (AMH) level. “A low AMH level — just to put things into context — is 1.0. A healthy woman is around somewhere, like, 2, 2.5 and upwards. When I found out, I was 0.3. And then when I tested back in July, I was 0.04. It’s pretty low,” she said.

When the Massachusetts native initially went to the doctor, however, they didn’t take her concerns to start a family down the line seriously. 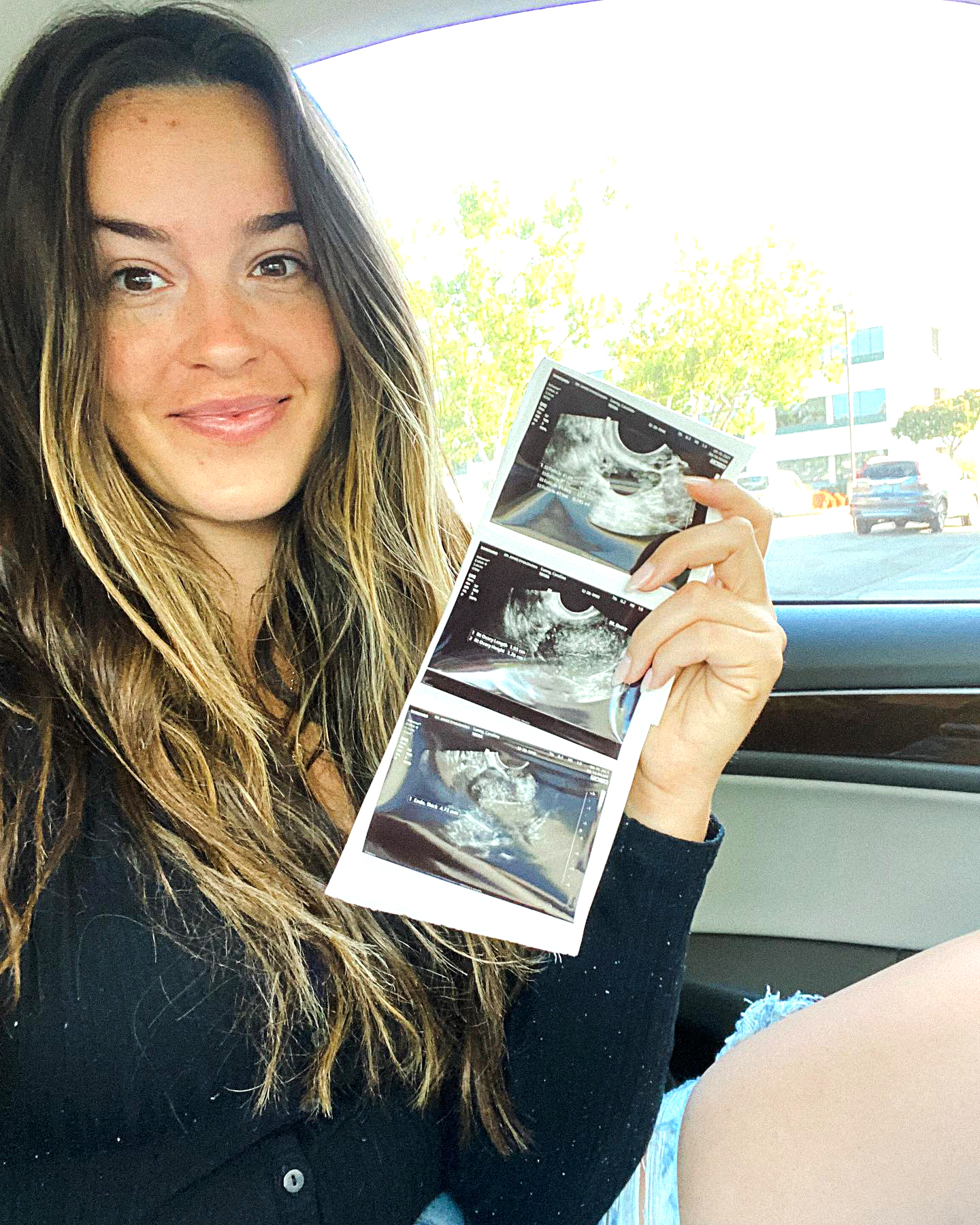 “She was like, ‘That’s just a stupid test from the internet,’” Lunny recalled. “She denied me and denied me and denied me. And then I realized, she wasn’t listening to me at all. So I had to lie to her. And I was like, ‘Yeah, I haven’t got my period, we’ve been having unprotected sex.’ … I knew she wasn’t listening. And then she’s like, ‘OK, fine, I’ll run the test.’ I shouldn’t have had to argue. That’s frustrating. So anyone who’s listening or reading, please, please, please test your fertility, health, fight back with your doctor. They will try and tell you, ‘You’re fine.’ And then it’s funny, she ran the labs and a couple [of] days later, she called me back — and I watched enough Grey’s Anatomy to know — [she had] the tone in her voice. She was like, ‘Yeah, so, your results came back even lower.’ And I was like, ‘Oh, remember when you told me I was fine?’ … These doctors had no business telling me I was fine.”

After finding a new doctor, Lunny began the process of freezing her eggs.

Celebrities Open Up About Freezing Their Eggs

In addition to looking for love on season 22 of The Bachelor, Lunny appeared on Bachelor in Paradise season 5 and Bachelor in Paradise: Australia season 2. After not finding The One on reality TV, Lunny told Us that she recently went through a bad split. However, she’s optimistic about her future.

“When you freeze your eggs, you’re like, ‘Wait a minute, I’m frozen in time here.’ And it’s really nice because then you can just breathe and go, ‘Oh, wait a minute, I don’t have to keep dating this loser.’ I can say, ‘See you later.’ It gave me time that I didn’t think I had,” she said. “And I definitely was about to settle with somebody because I thought I didn’t have time. I’m very grateful for this whole experience — because I would have made a big mistake.”