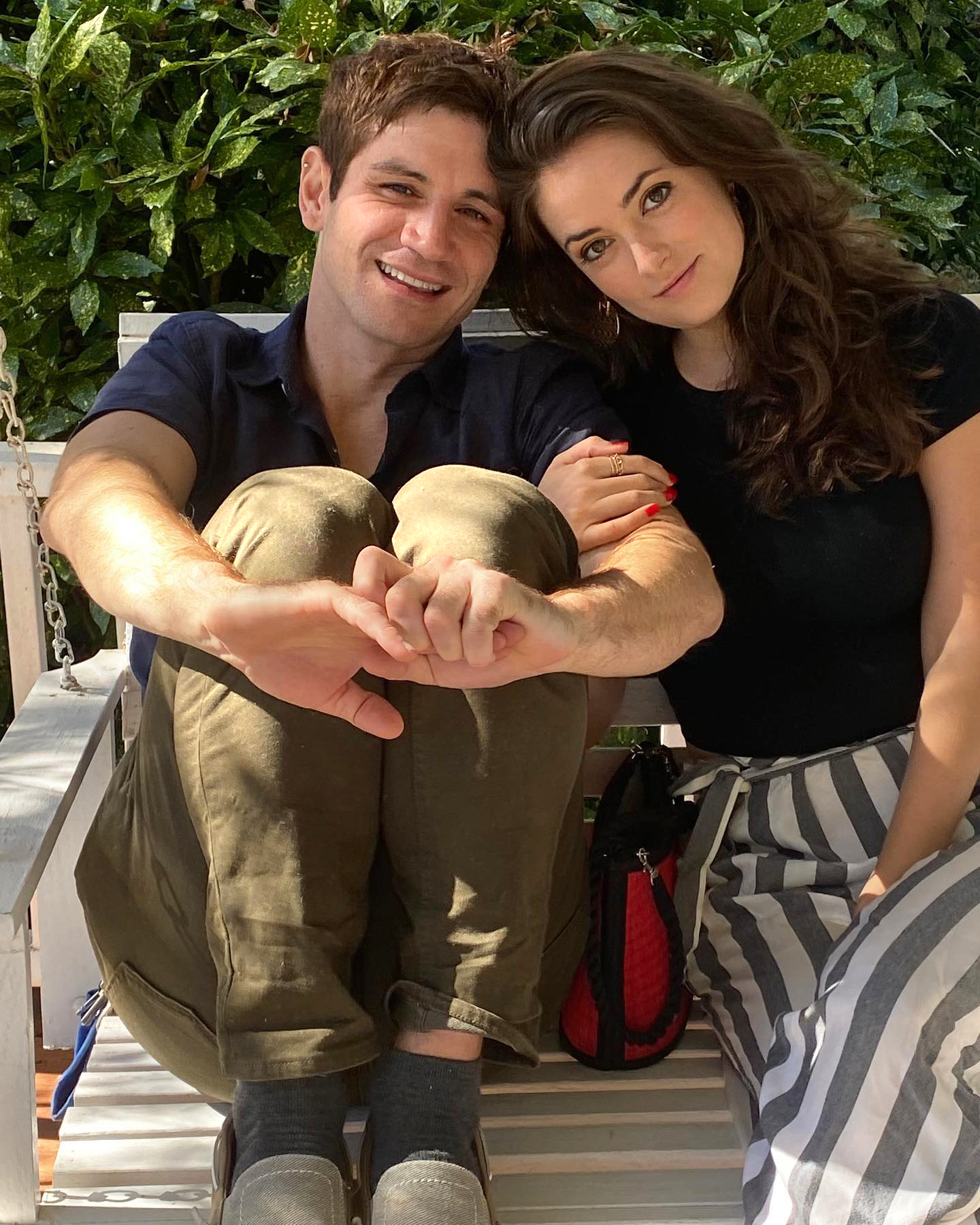 And the bride said no. Bachelor Nation’s Jacqueline Trumbull called off her wedding to Paul Seli.

Celebrity Splits of 2022: Stars Who Broke Up This Year

“A deep thank you to all my wonderful friends and family – and even my advisor! – for coming out to Portugal even though I chose to not get married and end my relationship,” she wrote on Wednesday, August 3, via Instagram, “Almost all my wedding guests came out and showered me with love and support. It was an incredibly moving week. I’ll never forget the kindness of my friends during such a difficult time. It was also beautiful to see all these people I’d known separately fall in love with each other. I have the most brilliant, funny, thoughtful friends and family who made what could have been a terrible memory into one of love and joy.” 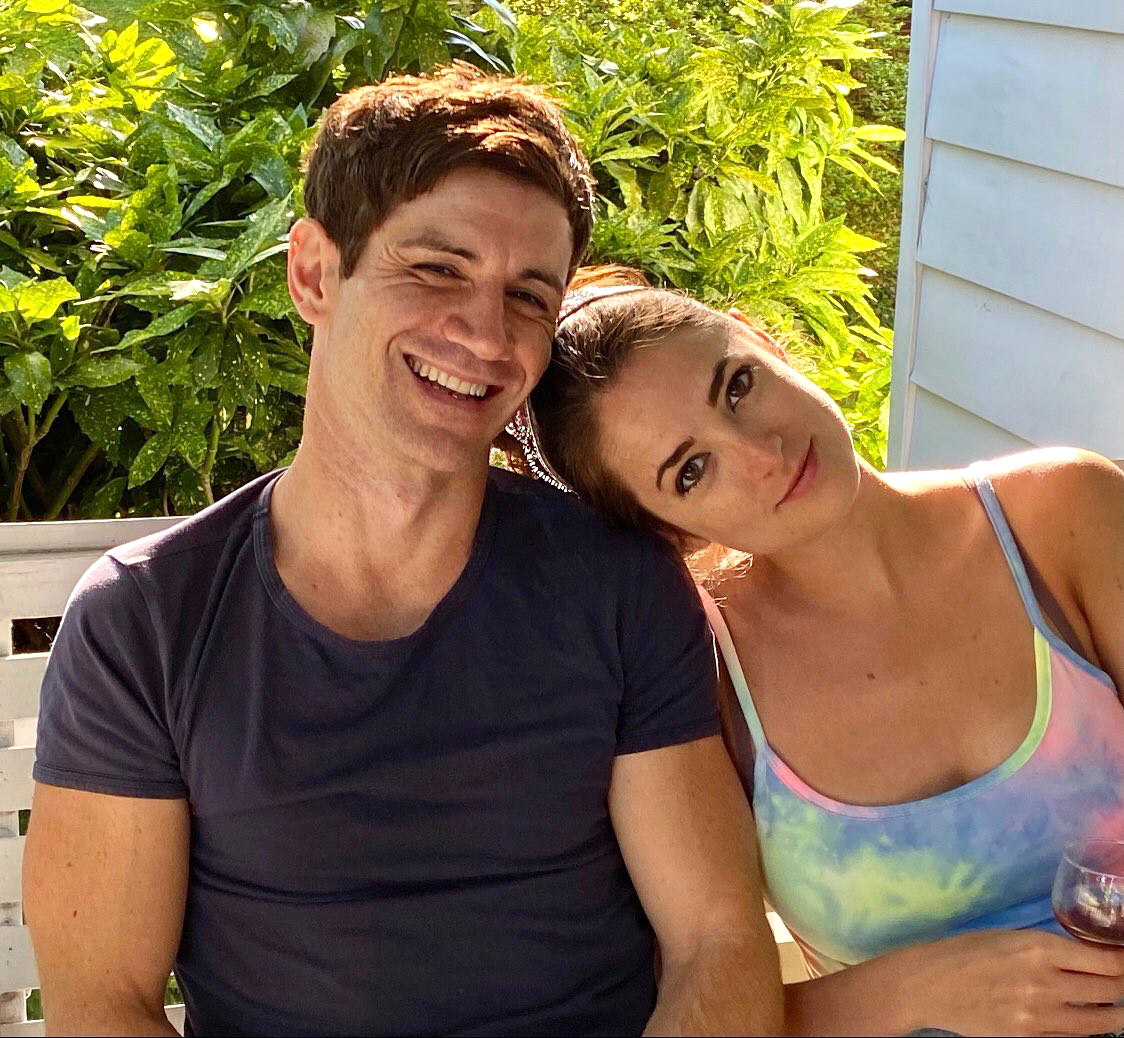 The former ABC contestant was set to walk down the aisle in July but she ended the relationship.

“When your ex calls off your wedding two weeks before and you don’t want to waste a good canvas that’s symbolic of your love for her,” Seli wrote via Instagram. He is seemingly referencing the painting he made when he officially popped the question in December 2021.

Off the Market! Bachelor Nation Stars Who Got Engaged in 2022: Photos

“Paul pulled off the most amazing proposal!!!! I am in San Ramon, CA freezing my eggs again with Caroline [Lunny] (and I thought* Kendall [Long]; we are also filming a documentary on egg freezing.) On Friday, I thought we were going to an art gallery to film some b roll, which made sense because I’m doing a painting for the documentary. Then, he walks out from around a corner and proposes,” she wrote at the time. “I’m floored (he’s supposed to be in Durham, and he is SUCH A GOOD LIAR he really had me thinking he was going to propose in January in Durham.) As you can see [in the photo], the painting is of a proposal and he made that for us to keep for the rest of our lives 🥰.”

Trumbull hinted at the end of the relationship on Monday, August 1.

“Throwback to Sintra, Portugal, where things were supposed to go differently. My life would be very different now if Sintra had gone according to plan,” she wrote. “I’ve often found greater happiness through thwarting plans and knowing when to step off the path.”

When asked “what changed,” Trumbull responded in the comments section, “I came to my senses.”

After another follower inquired about “what happened,” she added: “I have no desire to hurt him or air dirty laundry.”

Trumbull appeared on season 22 of The Bachelor, competing for Arie Luyendyk Jr.’s affections. She walked away from the race car driver during the season.

“I felt like there was a culture of crying. I cried really early, like, week one,” Trumbull said on Us Weekly’s “Here for the Right Reasons” podcast in November 2021. “I can’t regret [leaving the show early], because the gamble paid off. But I did struggle with this for a long time. I didn’t feel good about leaving. I had to leave — I was afraid of being fired for staying much longer. I wish I had pushed that a little more. At the time, I wasn’t ready to say goodbye.”

She added: “Ultimately, from this vantage point, I’m getting married. I’m at Duke. My life has moved on, so I can’t really regret what happened. It just caused me a lot of grief at the time.”