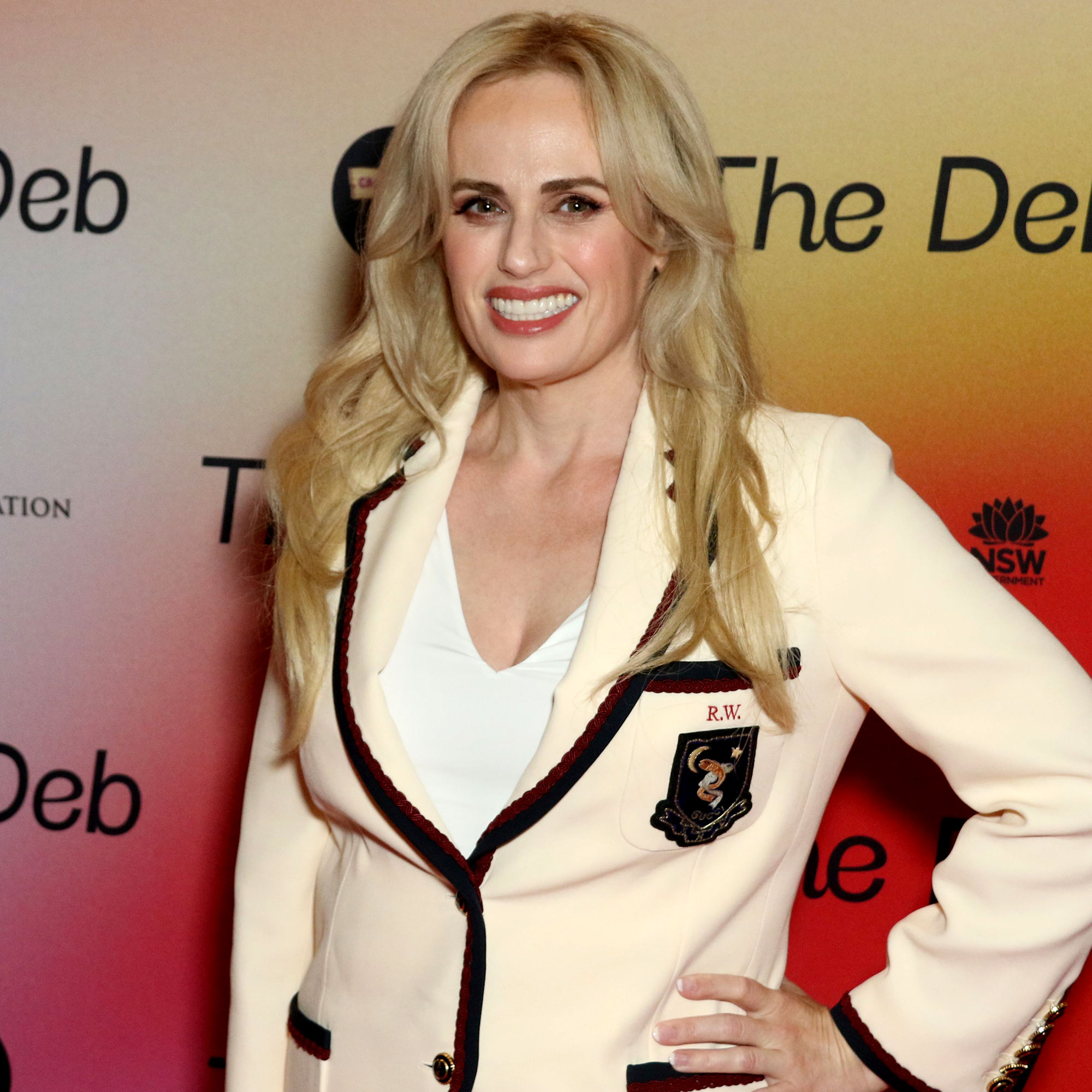 Rebel Wilson’s Transformation Through the Years

On Thursday, June 16, the Pitch Perfect star, 42, shared a series of images via her Instagram Story that showed her in a textured swim set while soaking up the sun on a yacht. The look featured high-waisted bottoms that were adorned with white buttons and a top that was designed with a twist-tie at the center. Wilson finalized the look with a matching cropped jacket and funky white sunglasses. She also accessorized with a wide brimmed hat. The comedian uploaded one of the shots via her Instagram feed, captioning the post with a sun and pink heart emoji.

The look comes amid the Senior Year actress’ long documented wellness journey. In 2020, she reached her goal weight of 165 pounds, which she explained was due in part to her desire to start a family. “[I knew that I] wasn’t gonna maybe work that much this year,” Wilson explained in December 2020. “I knew I was going to have a bit more time. I was also freezing my eggs because — as all good, career women out there should note — that if that’s something that interests you, it’s a pretty good time to do it. I was thinking about fertility and having good quality eggs in the bank, so I was like, ‘OK, I’m going to do this. I’m going to get healthy.’

In addition to thriving in the fitness department, Wilson is blossoming romantically. On June 9, the Australia native revealed she’s dating Ramona Agruma more than one year after splitting from Jacob Busch.

See the Hottest Celebrity Bikini Moments of 2022: From Chrishell Stause to Doja Cat

“I thought I was searching for a Disney Prince… but maybe what I really needed all this time was a Disney Princess 💗🌈💗#loveislove,” the Isn’t It Romantic actress captioned her Instagram debut with her partner, sharing a sweet selfie with the Lemon Ve Limon founder. 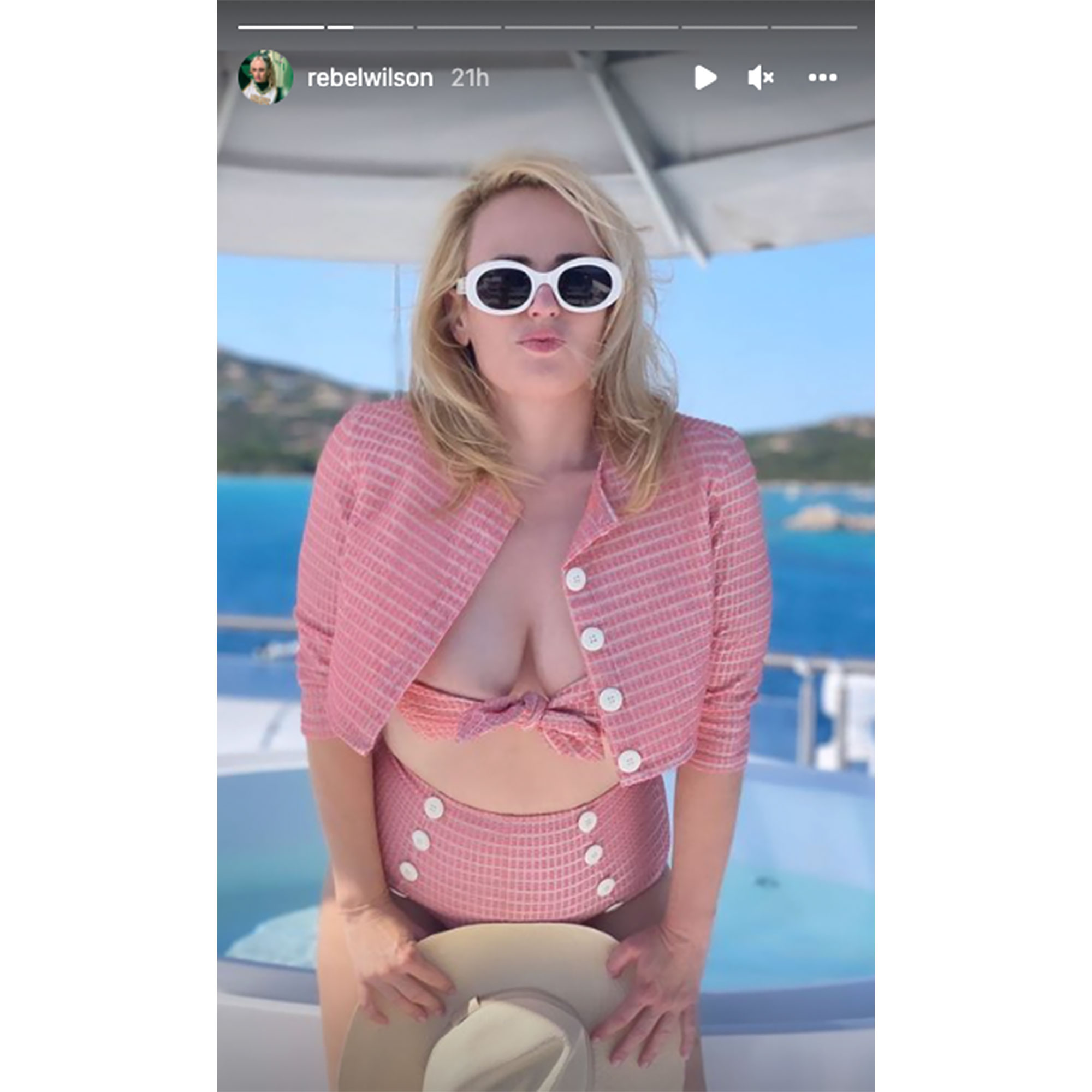 Wilson did not mention how long she and Agruma have been together. In February 2021, the star confirmed that she and Busch had called it quits, teasing her single status via Instagram on the way to the Super Bowl. Later that month, a source exclusively told Us Weekly that the entrepreneur was “blindsided” after Wilson “broke up with him via text message.”

Celebrities’ Weight Loss and Transformations: Before and After Pictures

She then slowly introduced her fans to the Anheuser-Busch heir in the summer of 2020 before the pair stepped out together at the Monte-Carlo Gala for Planetary Health in Monaco that September. An insider later informed Us that the twosome had sparked a connection at the beginning of the coronavirus pandemic.

“They kept in touch while Rebel was in Australia, and when she returned back to the U.S., they picked back up dating again and became serious,” the insider exclusively revealed at the time. “Jacob adored Rebel last year before she went on her health journey.”