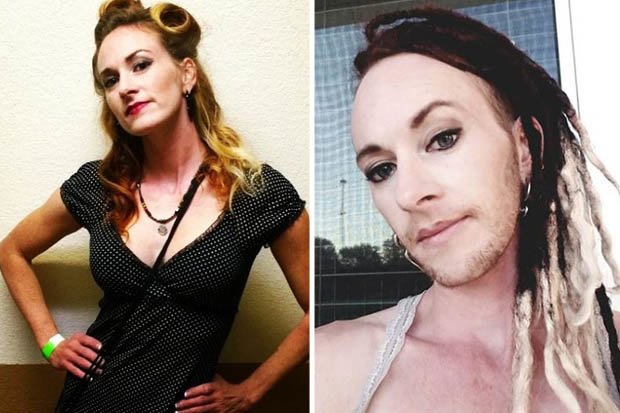 Since she was 14, Hope Schmerfeld, now 38, has shaved, waxed and even had laser treatment in a bid to get rid of her unwanted fuzz.

She would spend two hours a day plucking out each individual hair from her face.

And now, Hope, from Oklahoma City, US, finally ditched the tweezers after a heartbreaking split with her long-term partner this year.

Hope, who pole dances as a hobby and works on a mushroom farm, said: “For years I was weighed down by the shame of my unusual appearance.”

She added: “But recently I realised that actually for all those years I hadn’t been hiding my beard for myself, but for the sake of other people.

“I was controlled by what society had set as the standard of what a woman should look like.

“It’s been a real journey of rediscovery and self-acceptance for me.”

Insisting that now she “loves her beard”, she has also received plenty of positive feedback from other hirsute women. 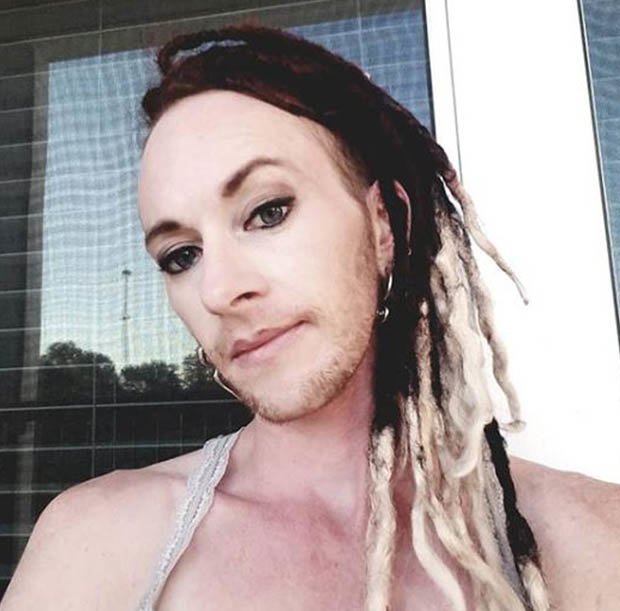 Hope, who has even started dating again, said: “So far, people have been really nice about my beard.

“Of course, I get a lot of stares, but when people do come up to me and ask things like, ‘Are you transsexual?’ or, ‘Is it real?’ they have been very courteous.

“I have been on a few dates too with guys I’ve met on dating sites.

“I’m totally up front about the beard and some guys say, ‘Sorry, that’s not for me.’ But others have been really intrigued by it, with a few complimenting me, saying ‘That’s better than anything I could grow!’”

Hope was diagnosed with polycystic ovary syndrome (PCOS), a condition causing elevated male hormones, which can make people prone to excess facial and body hair, when she was in her late 20s. 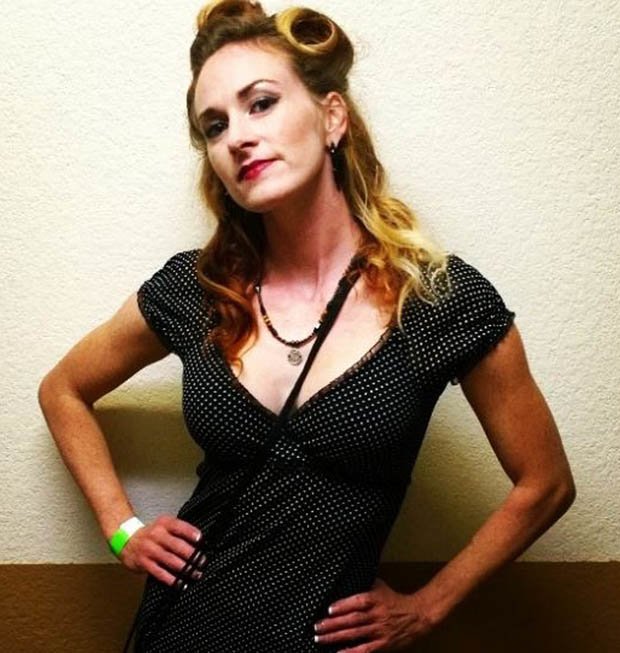 She had been experiencing excessive hair growth since her early teens, when she started developing “five o’clock shadow” on her top lip and chin.

“I was constantly in fear of anybody noticing a hair on my face or spotting a patch that I had maybe missed,” Hope explained.

She added: “I remember often just zoning out throughout entire conversations with people, when the thought suddenly came into my head that there was stubble on my face. I was always in a state of deep shame.”

Now Hope, who admits it was tough at the start, went without a morning shave for the first time on April 15.

She quickly learned to shrug off strangers and embraced her new look.

The brave dancer concluded: “I’m finally able to live in the open without feeling ashamed and that gives me such a feeling of liberation and freedom.

“I am in a much better mental state overall than I was before, which makes me wish that I had done this years ago.”