The ‘Bel Air’ finale has arrived, and Cassandra Freeman spoke EXCLUSIVELY with HL about Vivian’s exciting fellowship, Phil’s decision, and the drama with Will’s mysterious father.

The first season of Bel-Air has been full of game-changing moments for Will and the Banks family. In the penultimate episode, Phil bowed out of the race for DA so Vivian could be able to experience the exciting arts fellowship she earned. HollywoodLife spoke EXCLUSIVELY with Cassandra about what this means for Vivian and Phil’s marriage. 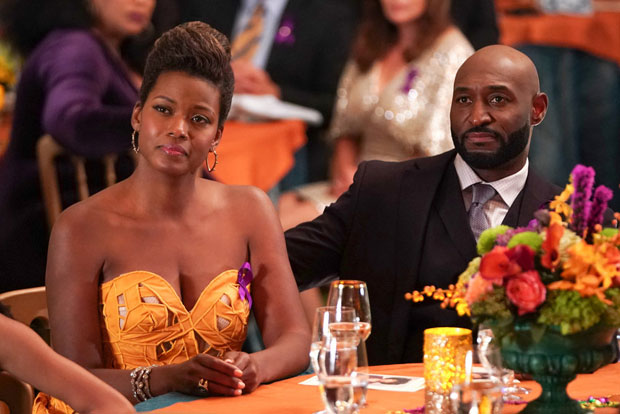 “I got goosebumps and also just thought I just love the show so much because that is love. Talk about sacrifice,” Cassandra said. “I just thought it was so refreshing to see the man in the story give up something, and then his wife gets to be the one to take on a ton, to go to the next level in that sort of way. He literally chose family. The way the show was progressing, it didn’t feel like that was the way he was going to go. I think it’s a very different storyline because often people would rather scorch earth than do what might be morally or ethically right for their family.”

Cassandra noted that this moment is “very overwhelming and fulfilling” for Vivian “because she’s sacrificed so much, and now I feel like it’s great karma for it all to come back to her, and all of it in the same episode. Something about that seems very true to life. Sometimes it’s like that. It rains and then it pours. They say if you pray for rain, you got to deal with the muck. That’s exactly where she is at this point in the show.”

Over the course of the season, the situation with Will’s father has been looming over everyone’s heads, especially Vivian. Cassandra weighed in on how Will finding out about his father could change his relationship with Vivian and his mother. 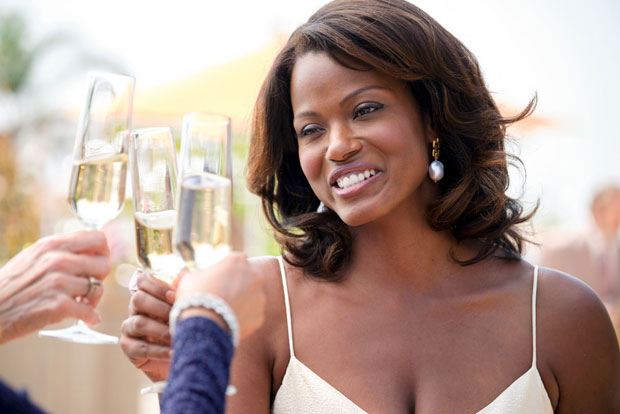 “It’s a story about identity on a big level, and so when you find out where you come from, when you find out that information, and how the information is delivered to you, all of that… I think what Vivian says in the last episode, ‘If we tell him, it could destroy all of our relationships.’ I think the problem with it is he’s still a kid. He’s 16-17 years old. Kids that age still don’t understand how much gray there is in the world. They think everything is black and white. A part of growing up is understanding the complexity that exists in the gray. Usually, when young people find out, it’s an explosion until they have time to understand why,” the actress told HollywoodLife.

The Bel Air finale will drop March 31 on Peacock. Cassandra teased what to expect in what’s sure to be an epic final episode of the season.

“Outside of the story, Vivian’s hair goes in a totally different direction,” Cassandra said. “She starts off in season one almost like a paper cut-out doll of Michelle Obama. She’s so trying to be the campaign wife. By the end, what you see in episode 10 is like the artistry of her starts to actually shine out. That’s really exciting for me. On top of everything else, all I can say is episode 10 starts off with a bang, with joy and hope and expectation, the American dream, and then when it ends it’s an American tragedy a little bit.”