A fresh start! Ben Stiller and Christine Taylor are ready for the next chapter of their marriage after getting back together.

Ben Stiller and Christine Taylor: A Timeline of Their Relationship

“He’s a totally different person now — way more grown up and tolerant of himself and his own idiosyncrasies as well as others,” a source exclusively reveals in the new issue of Us Weekly. “They plan to cherish what they have, and both he and Christine are beyond excited about what’s in store for the future.”

Stiller, 56, confirmed in February that he and Taylor, 50, had reconciled. The news came nearly five years after the couple — who share daughter Ella, 19, and son Quinlin, 16 — announced their separation. 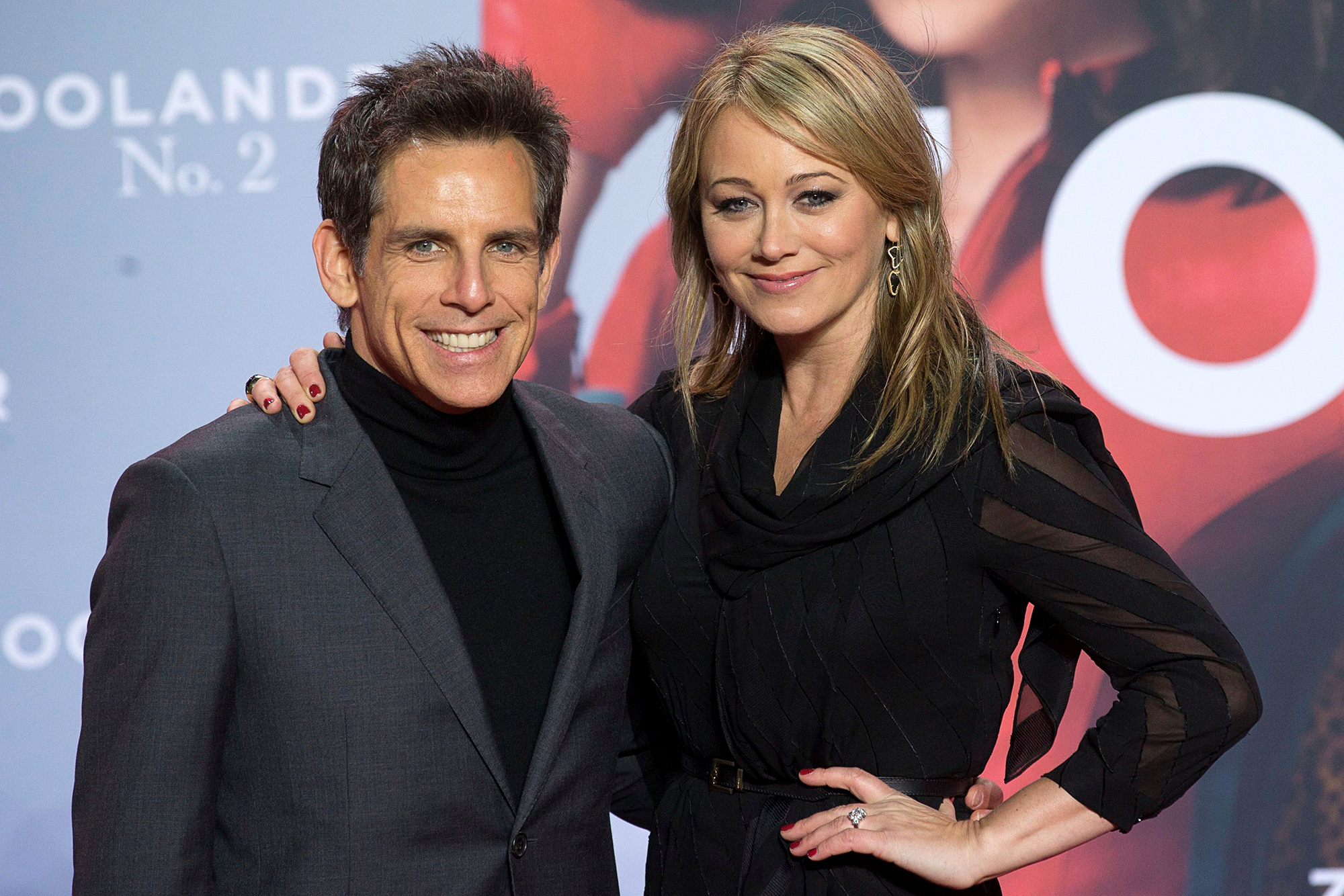 The Meet the Parents star told Esquire that his relationship with the actress “evolved” after he moved back in with her and their kids amid the coronavirus pandemic.

“We were separated and got back together and we’re happy about that,” he gushed. “It’s been really wonderful for all of us. Unexpected, and one of the things that came out of the pandemic.”

The insider tells Us that Stiller and Taylor’s split was “a long time coming” because they had not been “seeing eye to eye on a number of things.” However, the separation ended up being a wakeup call for him.

“It was a serious eye-opener for Ben to see what he’d lost once they split,” the source says. “He missed her terribly and hated the idea of their kids growing up in a broken home.”

Stiller did “a lot of self-evaluation” amid the pandemic, which led to positive changes. “He made a conscious effort to stop sweating the small stuff and figure out how to channel his energy whilst compromising with Christine on those issues that really didn’t matter at the end of the day,” the insider reveals.

The Night at the Museum actor and Taylor tied the knot in May 2000. They announced their separation in May 2017, noting in a joint statement to Us that they had “tremendous love and respect for each other” and planned to continue “raising [their] children as devoted parents and the closest of friends.”

Elsewhere in his Esquire interview, Stiller got real about daughter Ella’s feelings about him not being around when she was a child.

“She’s pretty articulate about it, and sometimes it’s stuff that I don’t want to hear. It’s hard to hear,” he explained. “Because it’s me not being there in the ways that I saw my parents not being there. And I had always thought, ‘Well, I won’t do that.’”

Stiller added while he tried to balance his career and family, his kids “want a parent who’s emotionally present and supportive of them” rather than for him “to be going off and pushing the bounds of my creativity.”

For more on Stiller and Taylor’s reconciliation, watch the video above and pick up the latest issue of Us Weekly, on newsstands now.