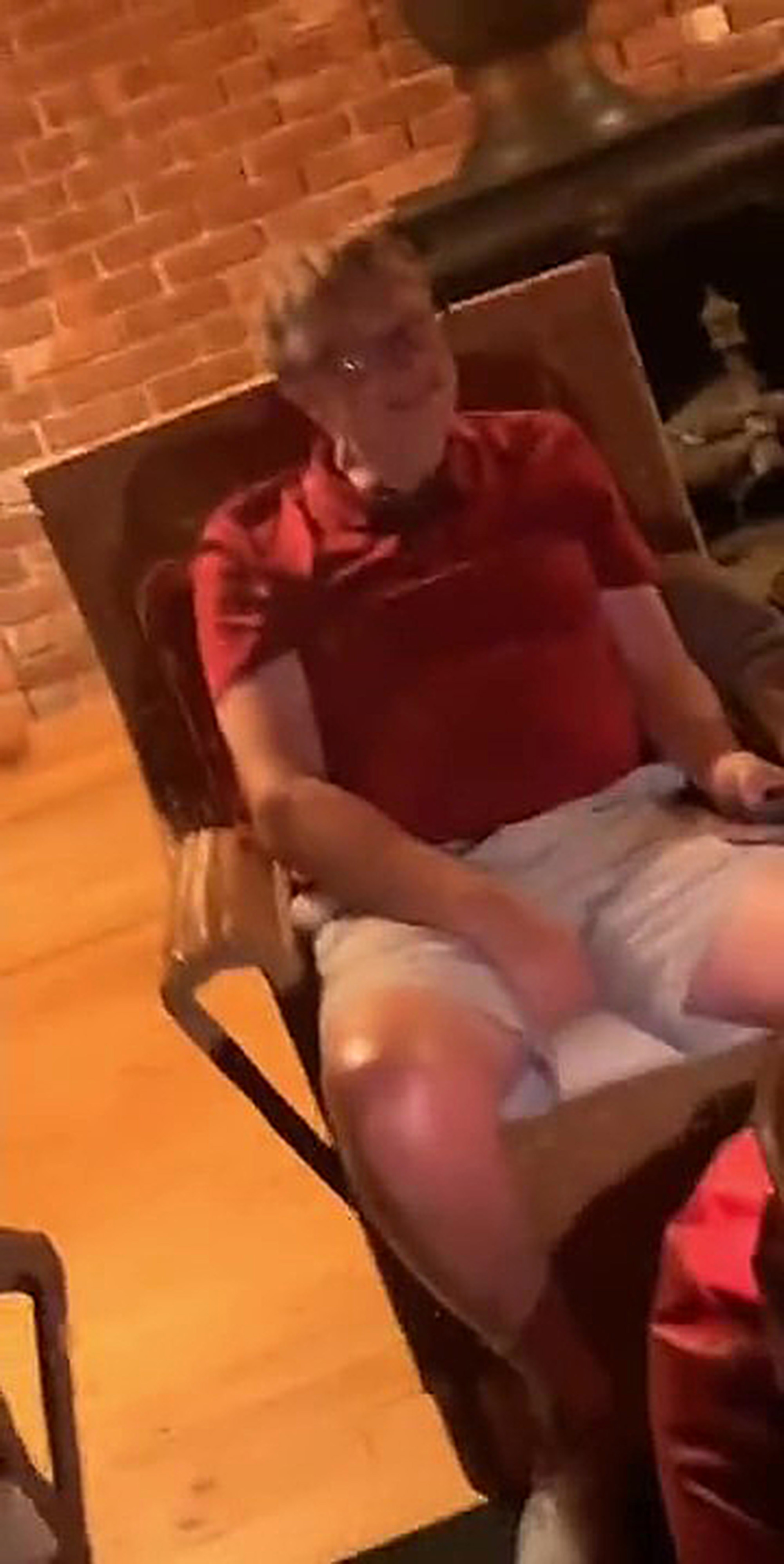 Bill Gates is going viral after being spotted watching Chris Rock go on a foul-mouthed rant about him.

The billionaire Microsoft founder was caught on a TikTok smiling as he watched Rock’s 2017 Netflix special, “Tamborine,” in which the comic said: “Do you think kids were nice to Bill Gates in high school?”

“Hey Gates, you Charlie Brown looking motherf–ker. F–k you Gates, you four-eyed bitch. F–k you and your Windows, you gap-tooth motherf–ker. I’m going to smack the s–t out of you f–king Gate, Gates motherf–ker, you can’t get in the gate, Gates.”

A total of 1.6 million have already watched the clip, titled “Just Smile Through The Pain,” posted two days ago by Zion Scott.

After being inundated with messages asking if the video was real, Scott posted another TikTok on Tuesday claiming that he’s friends with Gates’ youngest daughter, Phoebe, who’s 18. 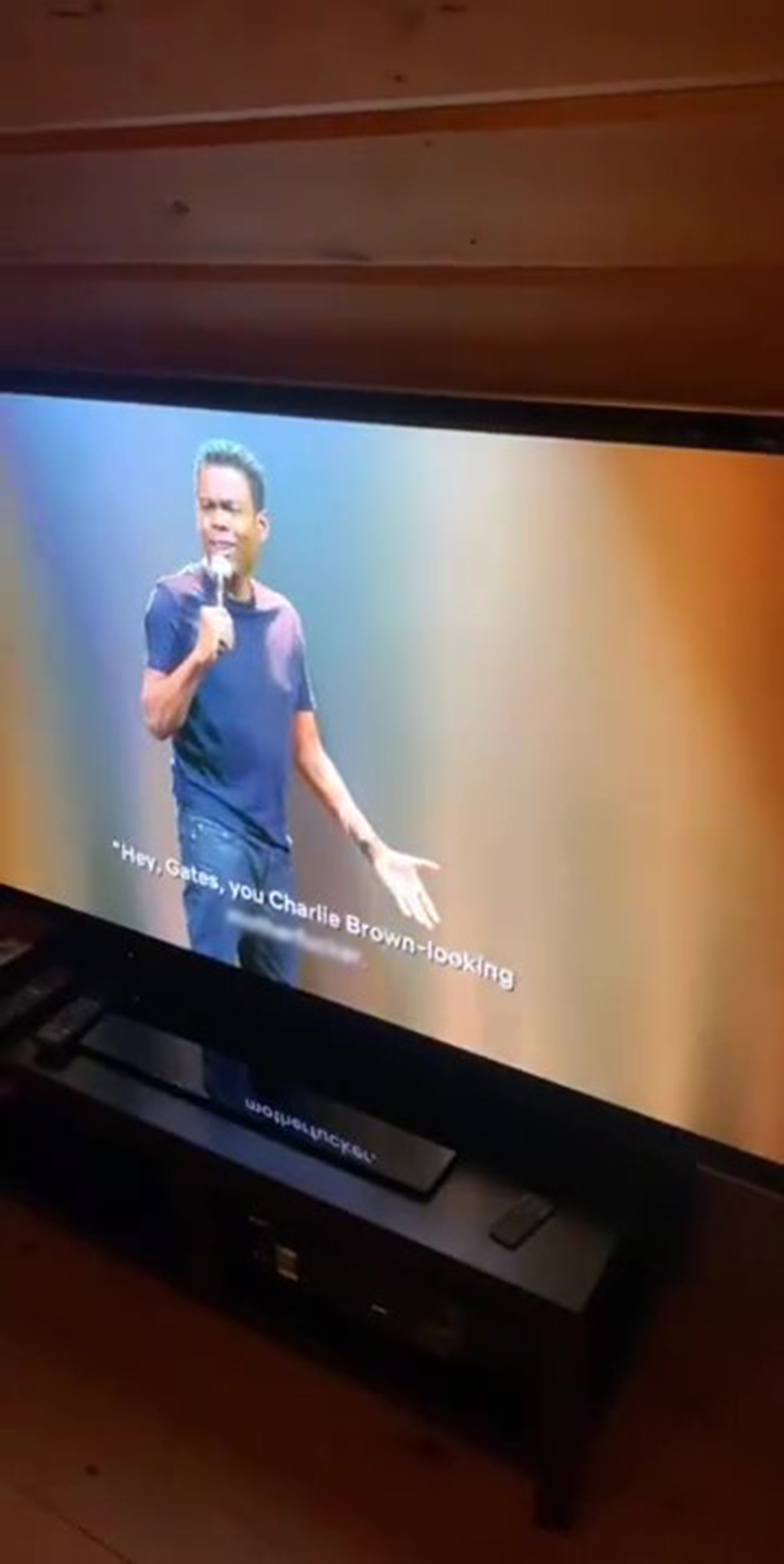 Scott, a former high school footballer who hails from Seattle near the Gates family, said, “This is the real deal, official story time of the Bill Gates TikTok.

“So I’m really good friend with Bill Gates’ daughter, Phoebe, so me, Phoebe, two other friends and Bill were just watching that comedy special at their cabin and that part came on and we were all laughing super hard so we rewinded it and I started filming it, that’s what happened, not that confusing.”

Rock famously dubbed his 2017 tour his “Alimony tour,” telling Rolling Stone he had to make money to pay for the split. 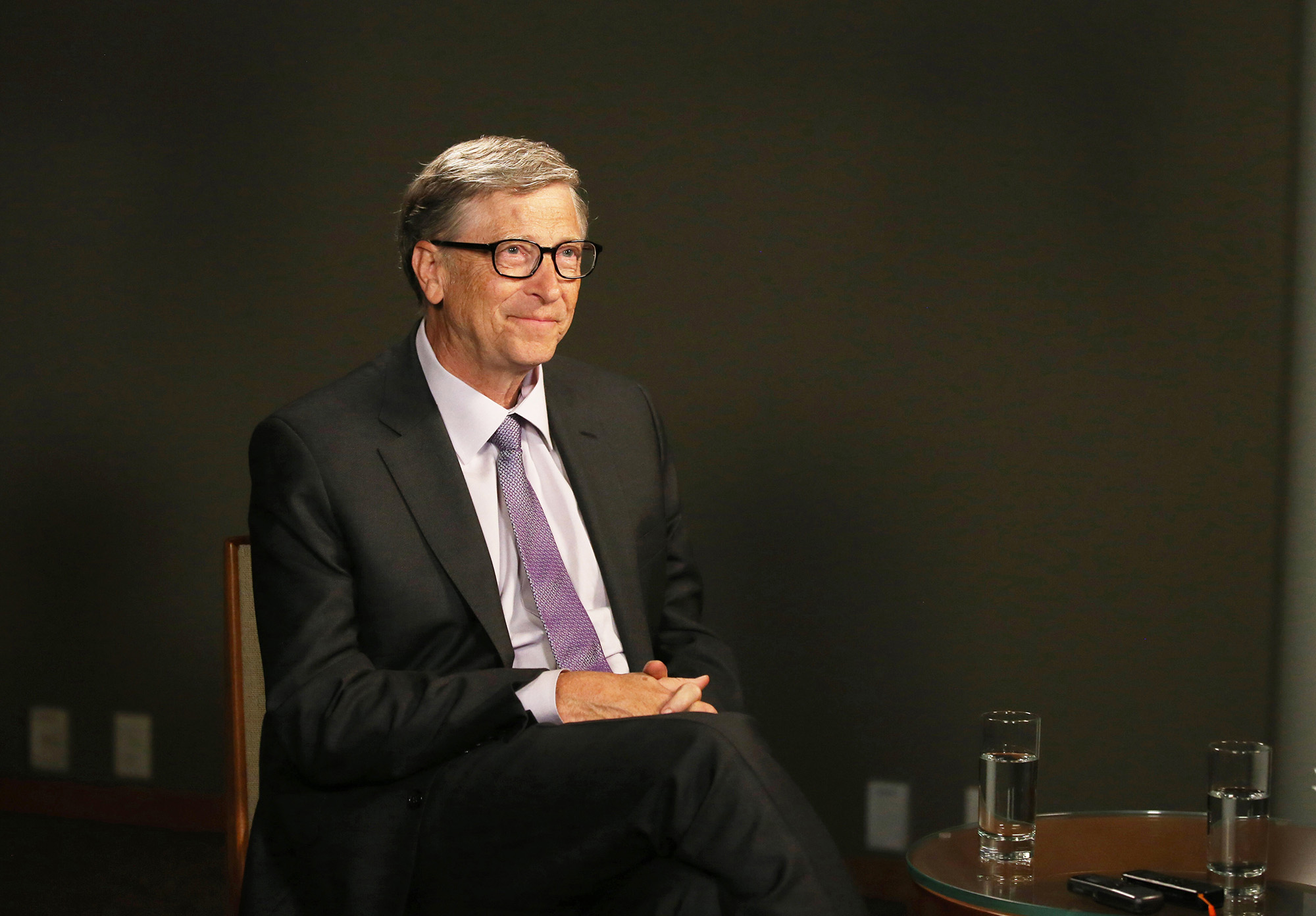 Speaking about the Gates’ divorce, which was finalized on Aug. 2,  Rock added that Cohen had helped him through his own bitter break-up with his ex wife Malaak Compton-Rock.

“I had some issues,” Rock told Insider in June 2021. “It’s like, when you’re a guy, some people don’t even think you want to see your kids. [Cohen] was very understanding about all of that.”

“He got me through a very tough time in my life,” Rock added.

A rep for Gates didn’t get back to us.