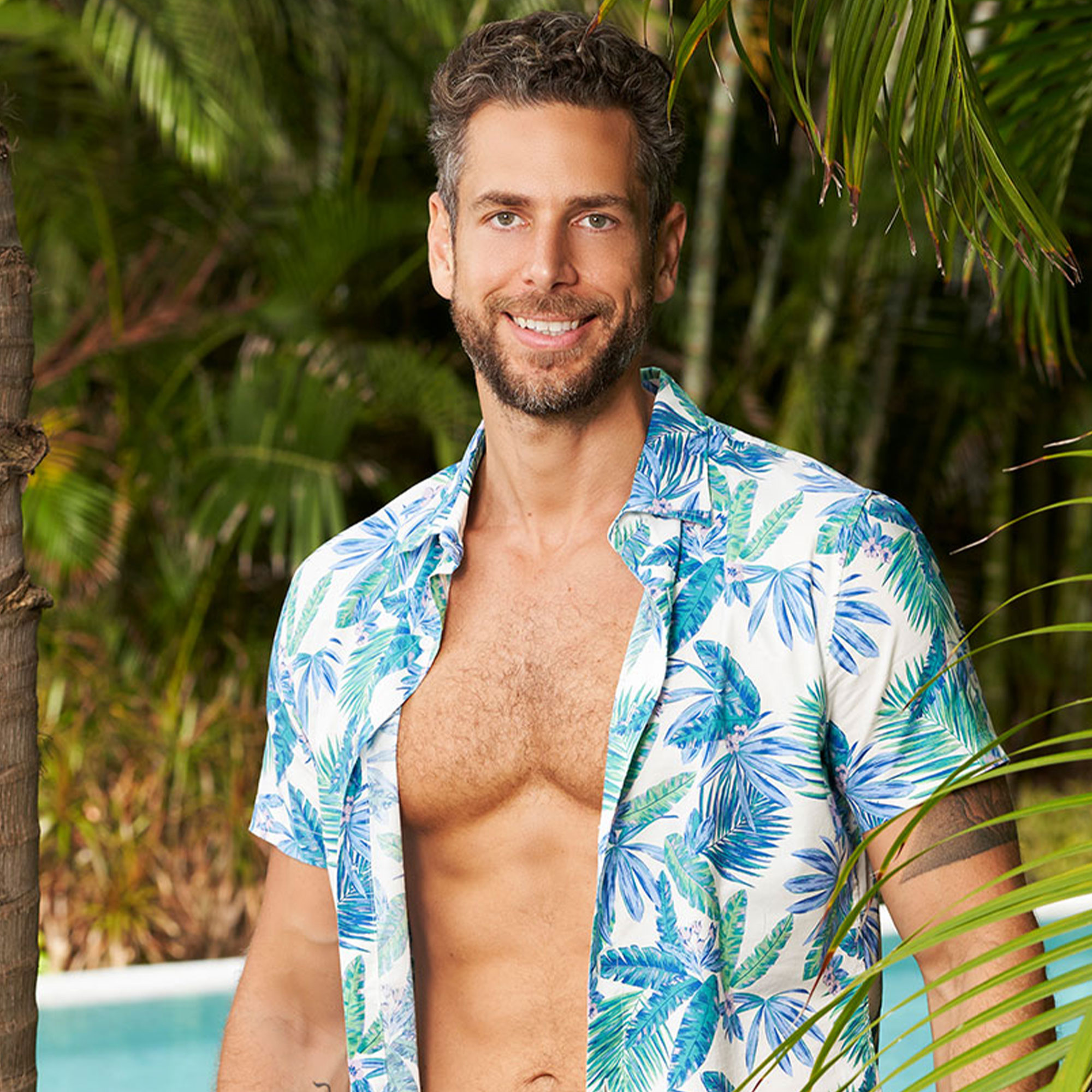 He wasn’t faking! Bachelor in Paradise alum Casey Woods gave fans an update on his foot after his dramatic exit from the show during the Monday, October 17, episode.

As the reality series was airing, the Miami Beach native revealed via his Instagram Story that he is still recovering from the ankle injury he sustained from fainting in Paradise. “3 broken bones. 3 operations. 4 months later. 1 sad guy here,” the creative director wrote alongside a photo of his right foot in a cast.

In a separate post, he added: “Just to be clear, this is my foot in a cast right now. Tonight. I haven’t walked in over 4 months.”

The advertising pro’s dramatic exit happened after he told Brittany Galvin that Pete “Pizza Pete” Izzo accused her of going on BiP for “clout” after their disastrous one-on-one date. As the model, 25, decided what to do about the pizzapreneur, 27, Casey fainted and subsequently injured his ankle in the fall.

Everything to Know About ‘Bachelor in Paradise’ Season 8: Cast and More

While the incident was serious enough that Casey was escorted away in an ambulance, some viewers wondered whether the reality star was exaggerating the severity of his injury. Because of the greater number of women on the beach than men, it was likely that Casey — who wasn’t coupled up with anyone — wouldn’t have gotten a rose during the ceremony. 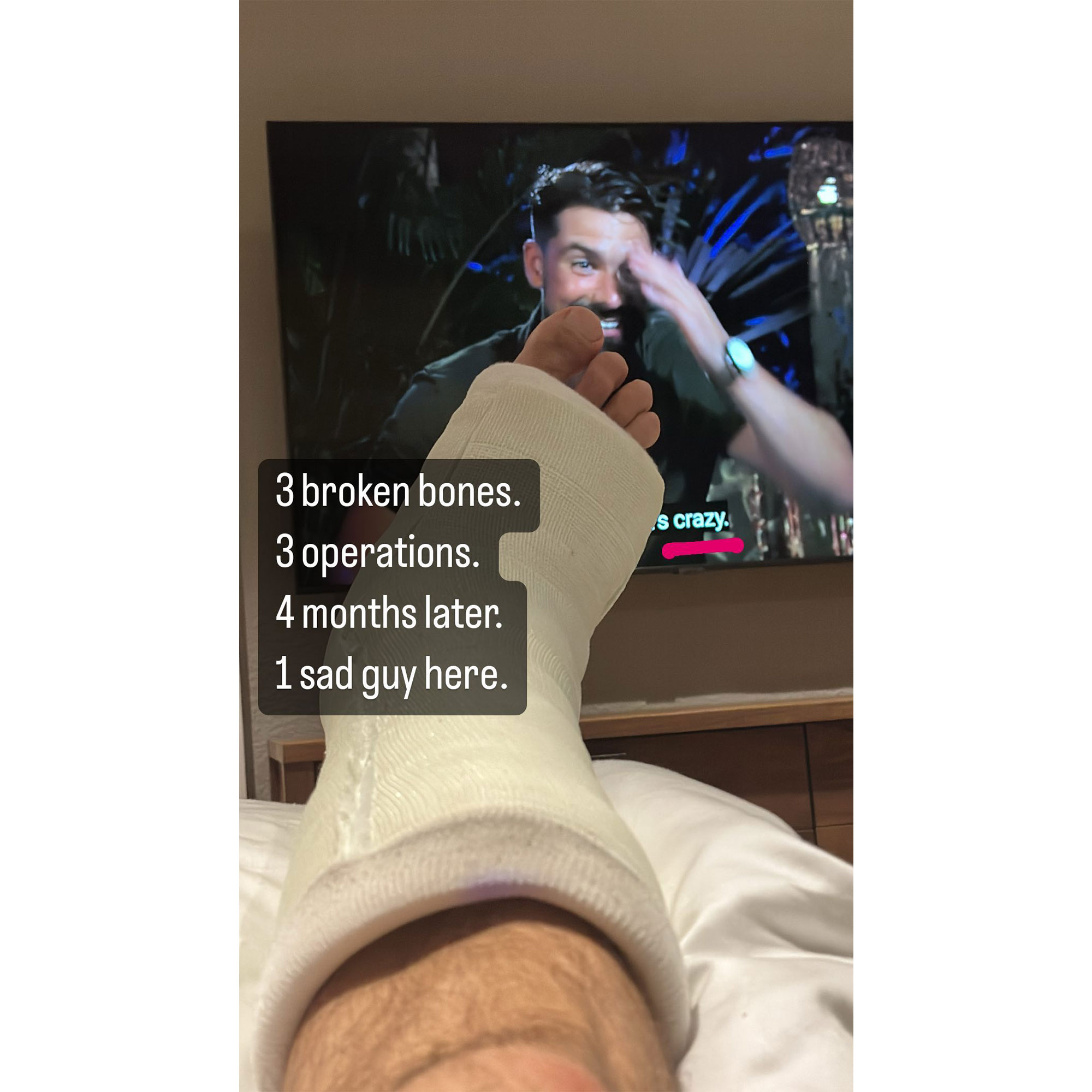 The music producer brushed off the criticism via social media, reposting a video of a fan who said it was “disgusting” that viewers were questioning the truth of the accident. “Thank you for your support,” Casey wrote. “I think most people don’t know how severe the injury was, and everyone deserves a good roast — I just wish y’all knew the whole story!”

Celebrity Health Scares Through the Years

The Bachelorette alum also reposted an Instagram Story from @thebitchelorette, who quipped that Casey should be added to “the list of BiP contestants that deserved better” and noted that “his ankle has been genuinely messed up” since he left the show. Casey replied with two watery-eyed emojis, adding, “Thank you and thanks for the laughs.”

Casey made his Bachelor Nation debut during season 18 of The Bachelorette, competing for the love of Michelle Young. He was eliminated in week 5, and the former teacher, 29, ultimately got engaged to Nayte Olukoya. The duo announced their split in June, six months after the Bachelorette season finale aired.

Bachelor in Paradise airs on ABC Mondays and Tuesdays at 8 p.m. ET.