BRITS are preparing to head to the shops to bag a bargain in the Black Friday sales when they launch tomorrow.

Some of the UK's biggest retailers will slash the price of electricals, clothing, homeware and beauty on Friday and throughout the weekend. 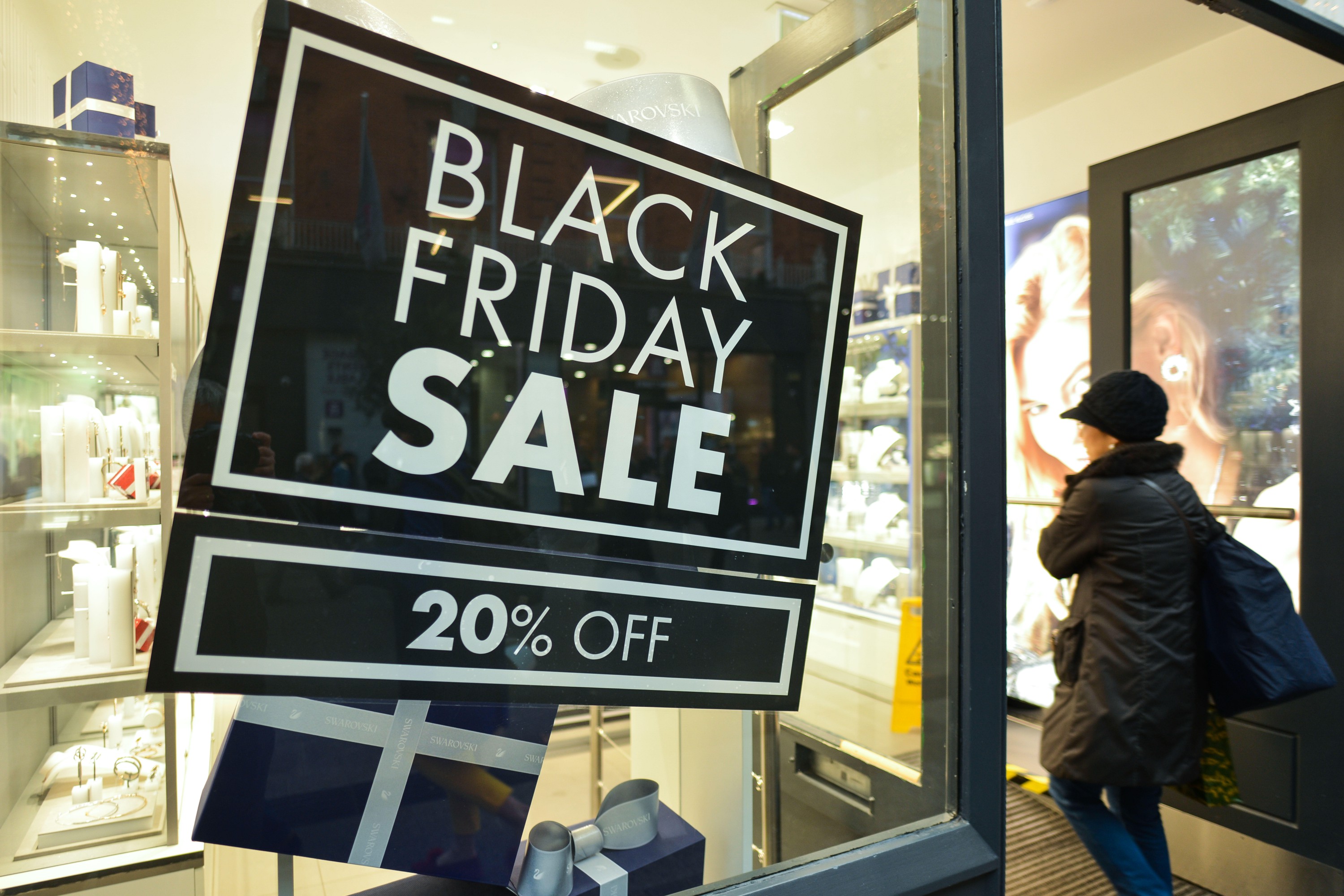 Many people will be shopping from their sofas during Black Friday 2021 but others will head to the high street to secure a deal.

Lots of stores including Currys and Argos have already launched deals online and in store, but November 26 is the main discounting day.

In previous years some stores have opened early to let shoppers browse deals ahead of the normal store trading times.

This year it looks like most retailers are sticking to their normal hours – although it's a good idea to double check your nearest store's opening times before visiting.

Some bigger or busier stores might have decided to extend their hours for the sales event.

We explain what major UK retailers have said about their Black Friday 2021 opening and closing times.

What time will shops be open on Black Friday?

Aldi hasn't confirmed whether it will open any stores earlier than usual for Black Friday.

The discount supermarket's opening times vary across the country but busier shops trade between 7am and 11pm, giving you plenty of browsing time.

You can find your local Aldi branch online, where you can double check its opening hours.

Asda shoppers should check individual store opening hours as they all vary.

You can search for your nearest Asda online, which will also show you the opening and closing times.

Tesco's opening hours tomorrow will vary depending on the store.

You can search for your nearest branch online to find out when it will open and close.

A spokesperson for the supermarket said they weren't aware of any amended opening hours for Black Friday.

Morrisons stores will be opening at the same time as usual – between 6am and 10pm in most branches.

Check what time your nearest Morrisons supermarket will open online to avoid disappointment.

Sainsbury's stores are open between 7am and 11pm, although this may vary depending on the shop's location.

The supermarket chain hasn't confirmed whether there will be any changes to its opening hours on Black Friday.

However, it doesn't appear to have updated its trading hours online.

You can find your nearest Sainsbury's using the online store locator, which will also list its opening and closing times.

Most Argos stores will have extended shopping hours tomorrow.

The exact times will vary depending on the branch's location so double check online before you head out.

You can use the Argos Store Locator to find information for specific stores.

The chemist chain's opening times vary depending on their location, although most high street street stores appear to open from 9am.

John Lewis already has extended Friday shopping hours at some of its stores, such as London's Oxford Street, which is open until 10pm.

At Bluewater in Kent, shoppers will be able to buy sales items until 9pm tomorrow.

Meanwhile, most stores will close at 8pm, after opening at 9:30am, giving you plenty of time to hunt out bargains.

Marks & Spencer's opening hours vary across the UK depending on the store's location.

In bigger cities such as Leeds, Liverpool and Manchester, M&S shops are open until 8pm or 9pm.

But in smaller towns you can expect them to close at 5pm or 6pm.

Find your nearest store online to check its opening hours on Black Friday.

Make sure you check out our guide on getting a good deal on Black Friday, after it was revealed that many discounts aren't actually the massive reductions they're advertised as.

There's also a list of secret tips and tricks to getting the best offers on Black Friday and Cyber Monday.