He just wanted to take another look at her. Fans of A Star Is Born have long wanted to believe that Bradley Cooper and Lady Gaga had an offscreen romance during filming, but alas — it never happened.

Unlikely Celebrity Couples Over the Years

The American Hustle star, 46, finally confirmed what the “Born This Way” songstress, 35, has always said: it was all an act. Though speculation about the pair’s relationship intensified after their steamy “Shallow” duet at the 2019 Oscars, Cooper explained that the entire performance was designed to replicate Jack and Ally’s onscreen romance.

“Just from a personal standpoint, it reduces the anxiety level,” the Oscar nominee told The Hollywood Reporter in an interview published on Wednesday, November 17. “They kind of fall in love in that scene in the film. It’s that explosive moment that happens to happen to them on a stage in front of thousands of people. … It would have been so weird if we were both on stools facing the audience.” 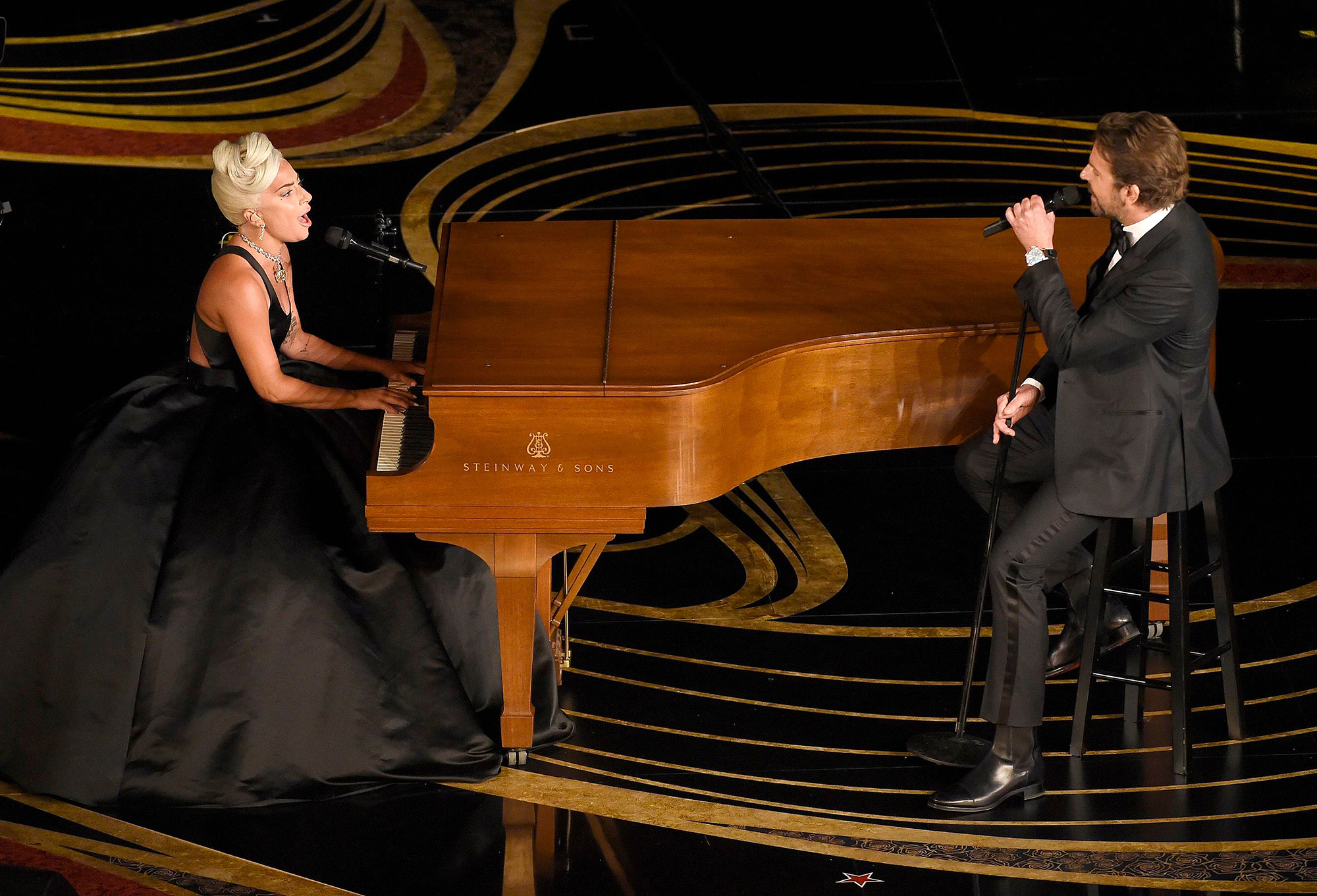 According to THR, Cooper “conceived the performance to unfold like a scene from the movie in part to help manage his own fears about singing live.” His strategy seems to have worked because he both sounded great and convinced viewers that he and Gaga weren’t acting.

All the Feels! Every Time Lady Gaga and Bradley Cooper Were Costar Goals

The House of Gucci star, for her part, has always maintained that the now-legendary Oscars performance was exactly that: a performance.

“For me, as a performer and as an actress, of course we wanted people to believe that we were in love,” she told Elle in November 2019. “And we wanted people to feel that love at the Oscars. We wanted it to go right through the lens of that camera and to every television that it was being watched on.”

When the movie premiered in October 2018, Cooper was in a relationship with Irina Shayk, while Gaga was engaged to Christian Carino. By the time the Oscars aired in February 2019, the Silver Linings Playbook star was still dating the supermodel, 35, but the “Judas” singer and her beau had called it quits. Cooper and Shayk, who share 4-year-old daughter Lea De Seine, split in June 2019.

Lady Gaga’s ‘House of Gucci’ Movie: Everything to Know

Though Jack and Ally remain a fictional couple, the Guardians of the Galaxy star — who also directed A Star Is Born — has nothing but (platonic) love for his former costar. 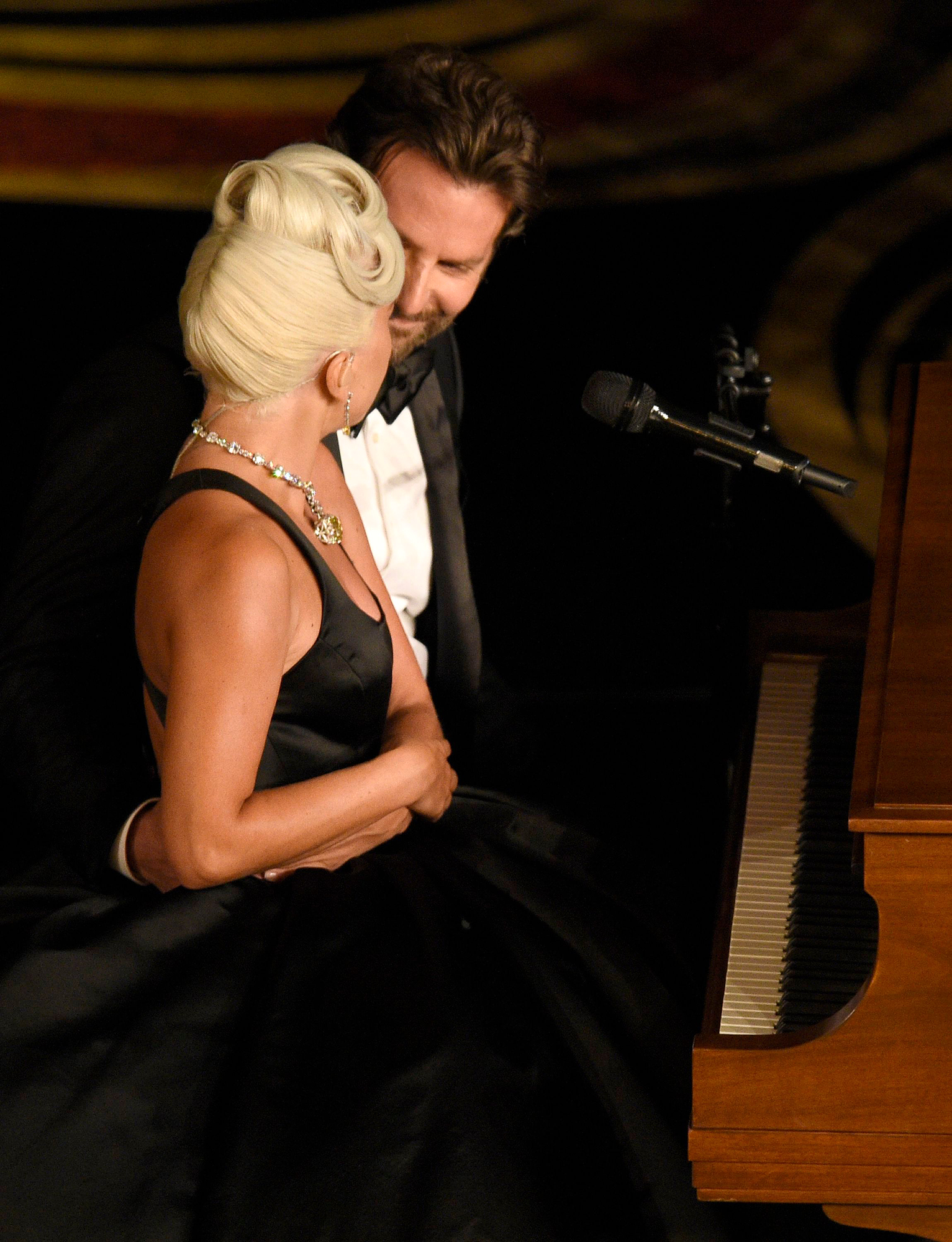 “She’s just so terribly charismatic and beautiful,” he told THR. “When I met her, I thought, ‘If I can just harness that … then it’s just for me to mess up.’ But then, when we started working together, I realized, ‘Oh, oh, the sky’s the limit in terms of what she’s able to do and her commitment level.’”