Britney Spears’ father, Jamie Spears, is on a “thinly veiled” mission to clear his name after her damning court testimony, according to the singer’s temporary conservator.

Jodi Montgomery alleged in court documents filed Friday and reviewed by Page Six that Jamie, 69, “has decided it is time to start the finger-pointing and media attacks,” turning Britney’s battle to end her 13-year conservatorship “into litigation warfare.”

Montgomery, who is a licensed fiduciary, claimed that Jamie’s request for an investigation into the allegations Britney, 39, made against him in her June 23 hearing “can only be a thinly veiled attempt to use his daughter’s money to defend himself.”

Montgomery said that if the court does agree that an “additional investigation” is necessary, it should begin with who Britney “wants to serve as her conservators until her conservatorship can be terminated.”

The “Toxic” singer asked in November 2020 for her dad to be removed from the arrangement, which he has had varying roles in since its inception in February 2008, giving him control over her personal affairs and estate.

During last month’s hearing, however, Britney stated her wishes for the conservatorship to end altogether.

“I truly believe this conservatorship is abusive,” she pleaded to the judge while recalling how she was allegedly put on lithium against her will, among other claims. “It’s my wish and my dream for all of this to end.” 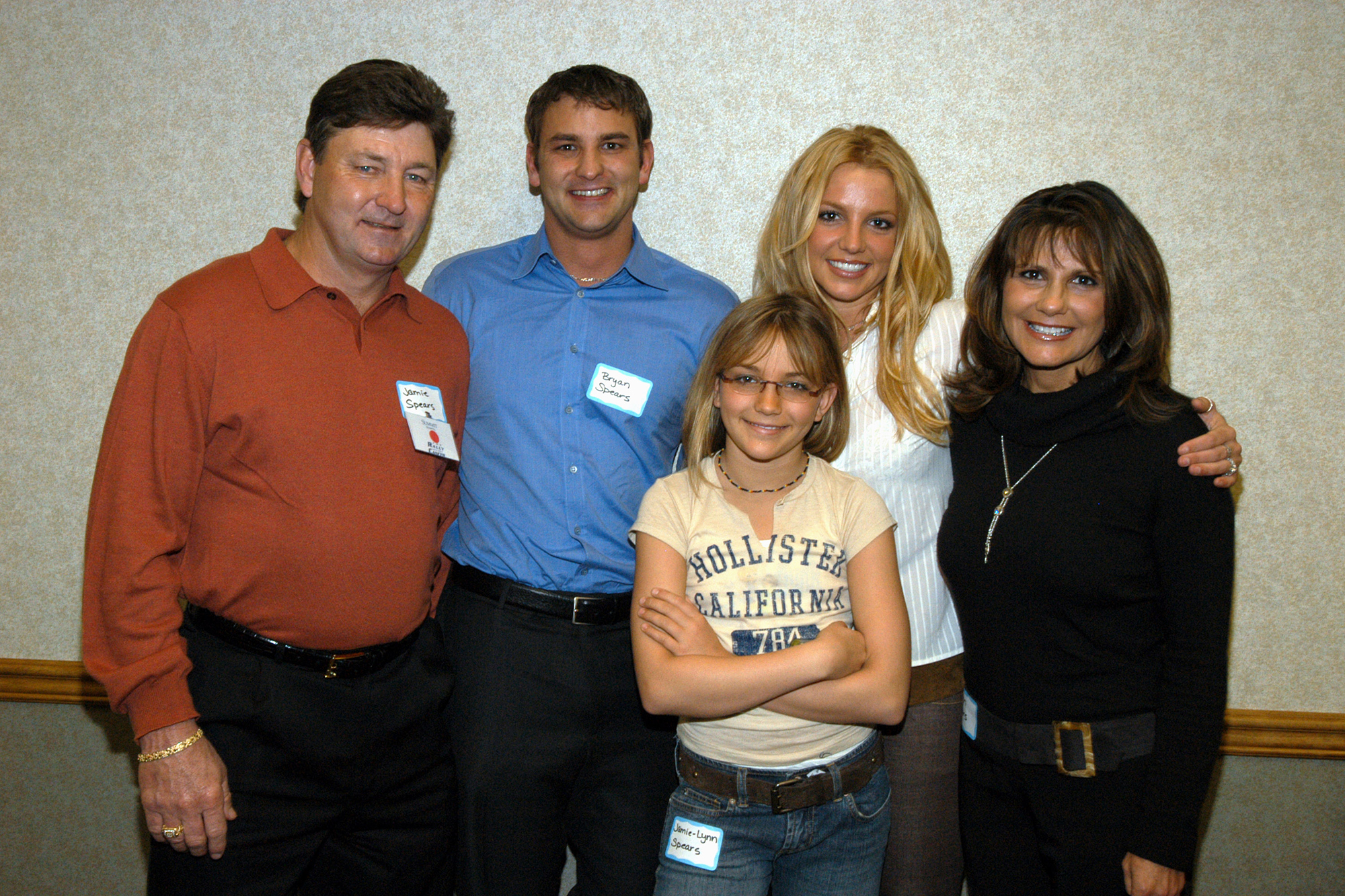 Montgomery — who became Britney’s temporary conservator in September 2019 after Jamie stepped aside due to health reasons — said in Friday’s filing that Britney “wants” her “to stay” on the case, but “the same cannot be said for her father.”

“It is no secret that [Britney] has wished her father out of her life for years,” Montgomery added.

Jamie previously blamed Montgomery for not giving Britney enough freedom, saying in court documents filed last week that Montgomery “has been fully in charge of [Britney’s] day-to-day personal care and medical treatment” since he stepped down.

The next hearing in the case is set for Wednesday.

Page Six has reached out to Jamie’s attorney for comment.