Britney Spears claims mom Lynne once hit her ‘so hard’ for partying until 4 a.m.

The singer, 40, deactivated her Instagram account on Thursday just days after she called out her father Jamie, 70, and mother Lynne, 67, for treating her “like a f—king dog” during her 13-year conservatorship.

“Why did you and the family go along with it and treat me like a f–king dog ???” she captioned a since-deleted post on Tuesday.

Britney also claimed Jaime “always told me I was fat so I never felt pretty or good enough.” 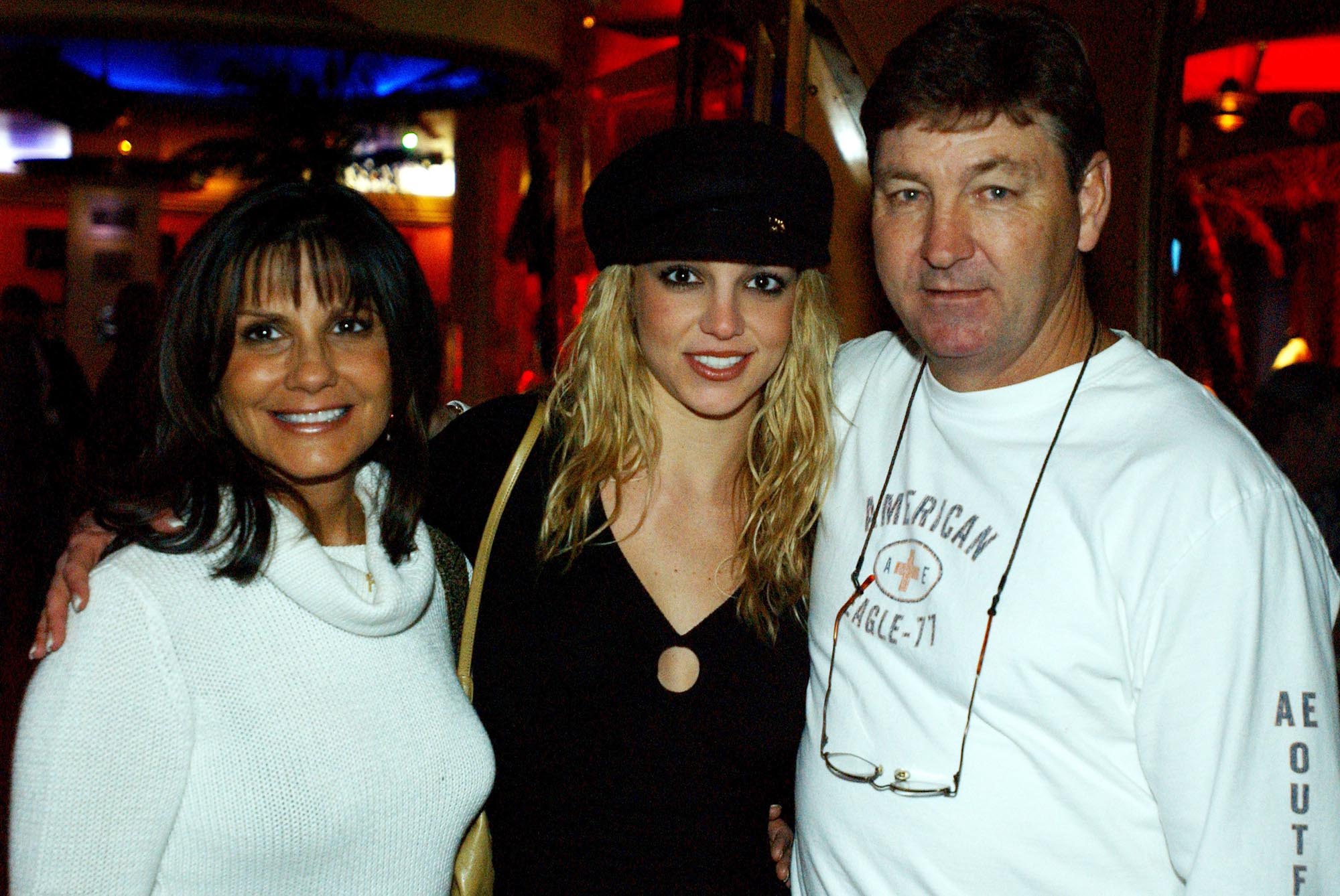 Her comments came just one day after she blasted her mother for allegedly hitting her “so hard” for partying too late while she was watching her two sons.

“The first time I ever got slapped was the one night Paris [Hilton] and Lindsay [Lohan] dropped me off at my beach house with my babies,” the singer wrote in a since-deleted post.

She continued, “My mother was watching Jayden and Preston…yes I partied till like 4am and my mother was PISSED !!!! I walked in, she looked at me and hit me so hard that I will never forget it !!!” 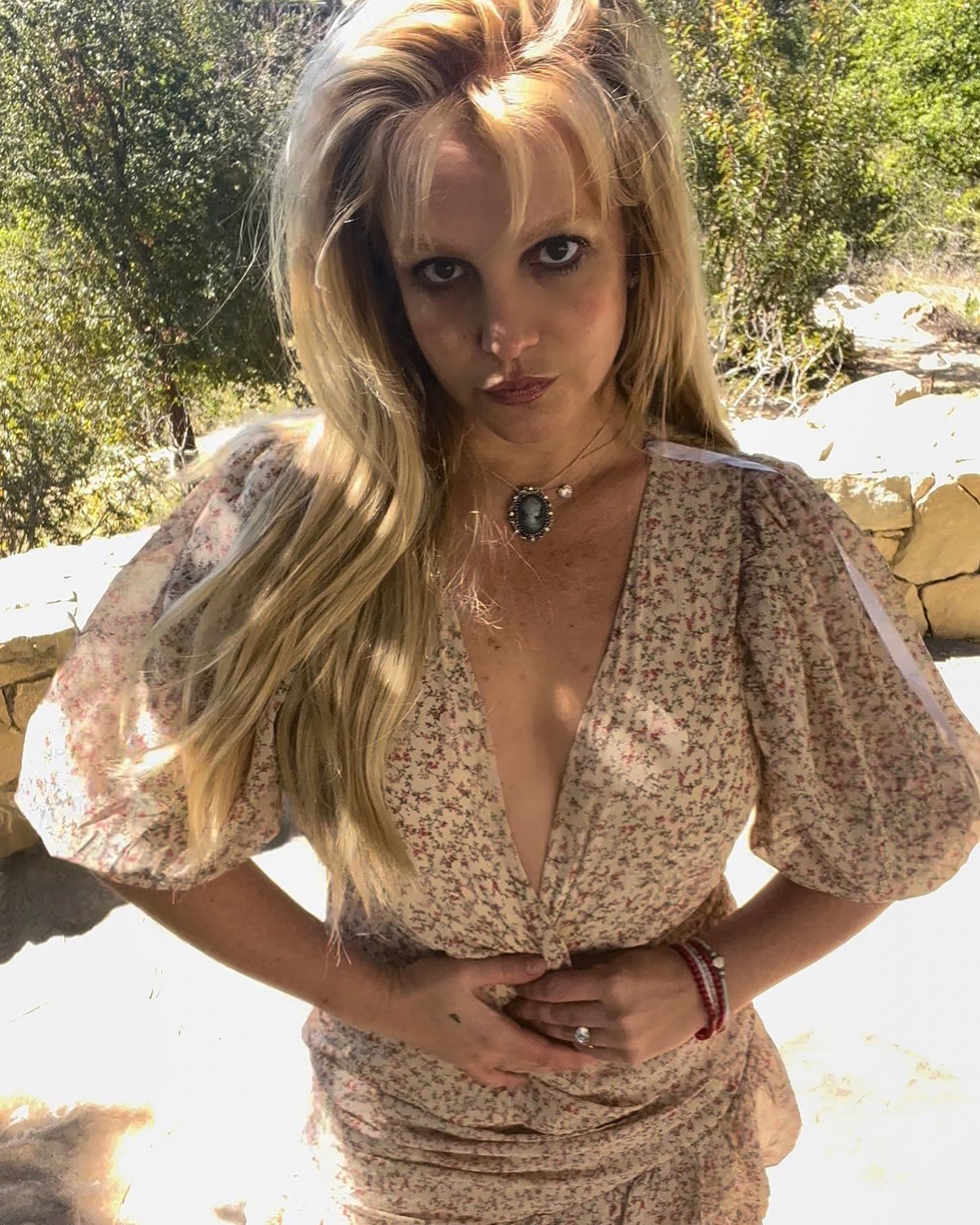 Her estranged mother had previously tried to issue her an apology after the singer said that “a genuine apology would help give [her] closure” amid their falling out.

However, Lynne’s plea was too little too late for Britney, who told the family matriarch to “go f–k” herself before disclosing more of the trauma she endured before her conservatorship ended in November 2021. 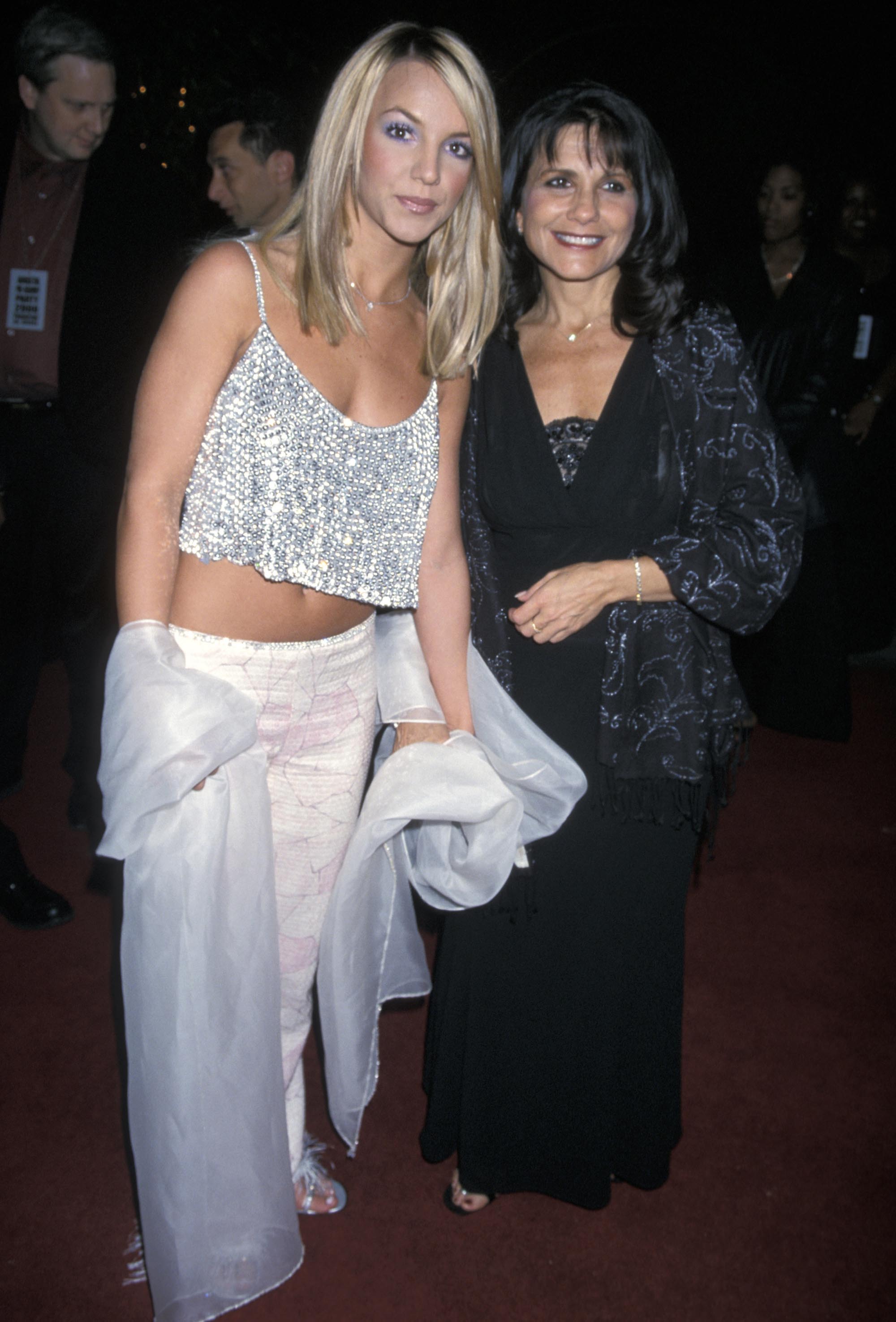 The pop star told her mother to “go f–k” herself earlier in the week. 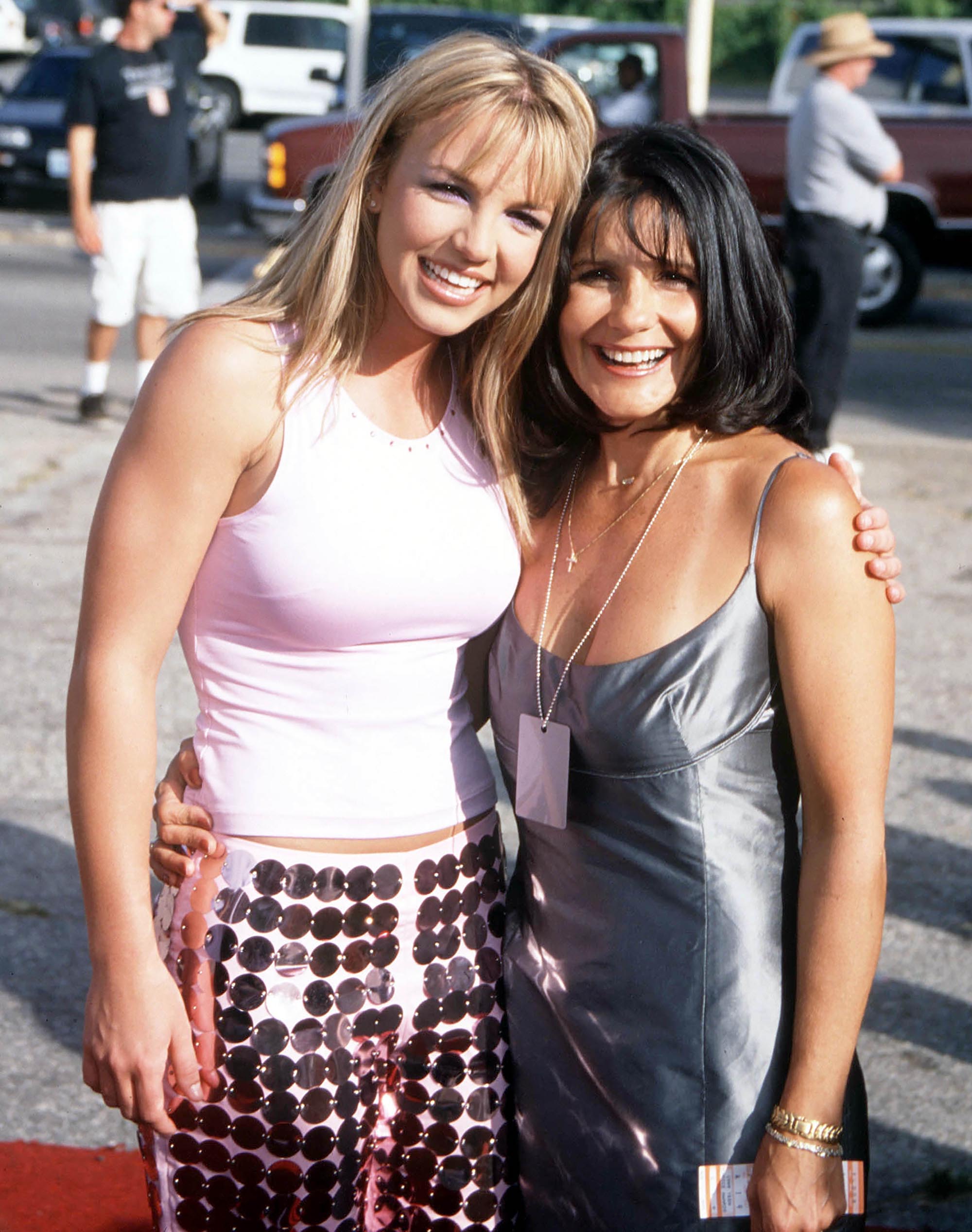 The pop star told her mother to “go f–k” herself earlier in the week.

'America's Got Talent,' 'The Voice' alum Nolan Neal dead at 41