Raising grounded girls! Brooke Shields is extra intentional about making sure her and husband Chris Henchy‘s two daughters are respectful.

“It’s all about respect and manners and appreciation and giving back,” the New York native explained. “You start them young. They could say ‘please’ and ‘thank you’ before they could even say [the words]. … It was, like, a tone. They would say ‘peas’ and ‘ta tu’ or something.” 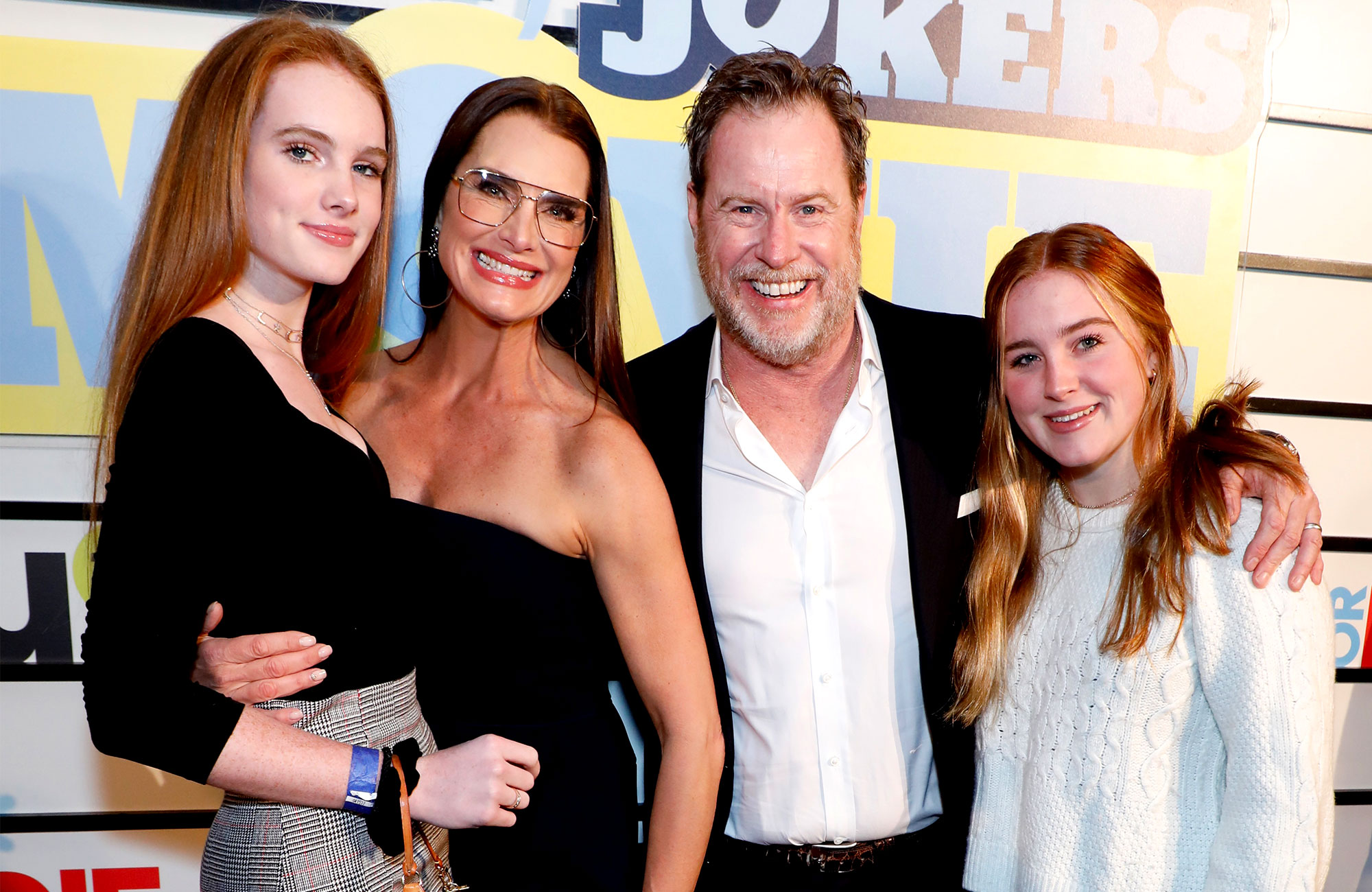 The actress noted that she and Henchy, 58, “don’t have it figured out” but are doing their best.

The couple, who wed in 2001, sent their eldest child off to Wake Forest University in August 2021. “I’m just enthralled with how much she’s doing,” the There Was a Little Girl author gushed to Us of Rowan. “If you’ve done it seemingly right [as a parent], they fly and take off and do what they’re supposed to do and live and become who they are. And you’re crying in the car all the way from North Carolina to New York, so I guess I’m doing it right.”

In November 2021, the Blue Lagoon star exclusively told Us that she has missed the college student “every day” since dropping her off. 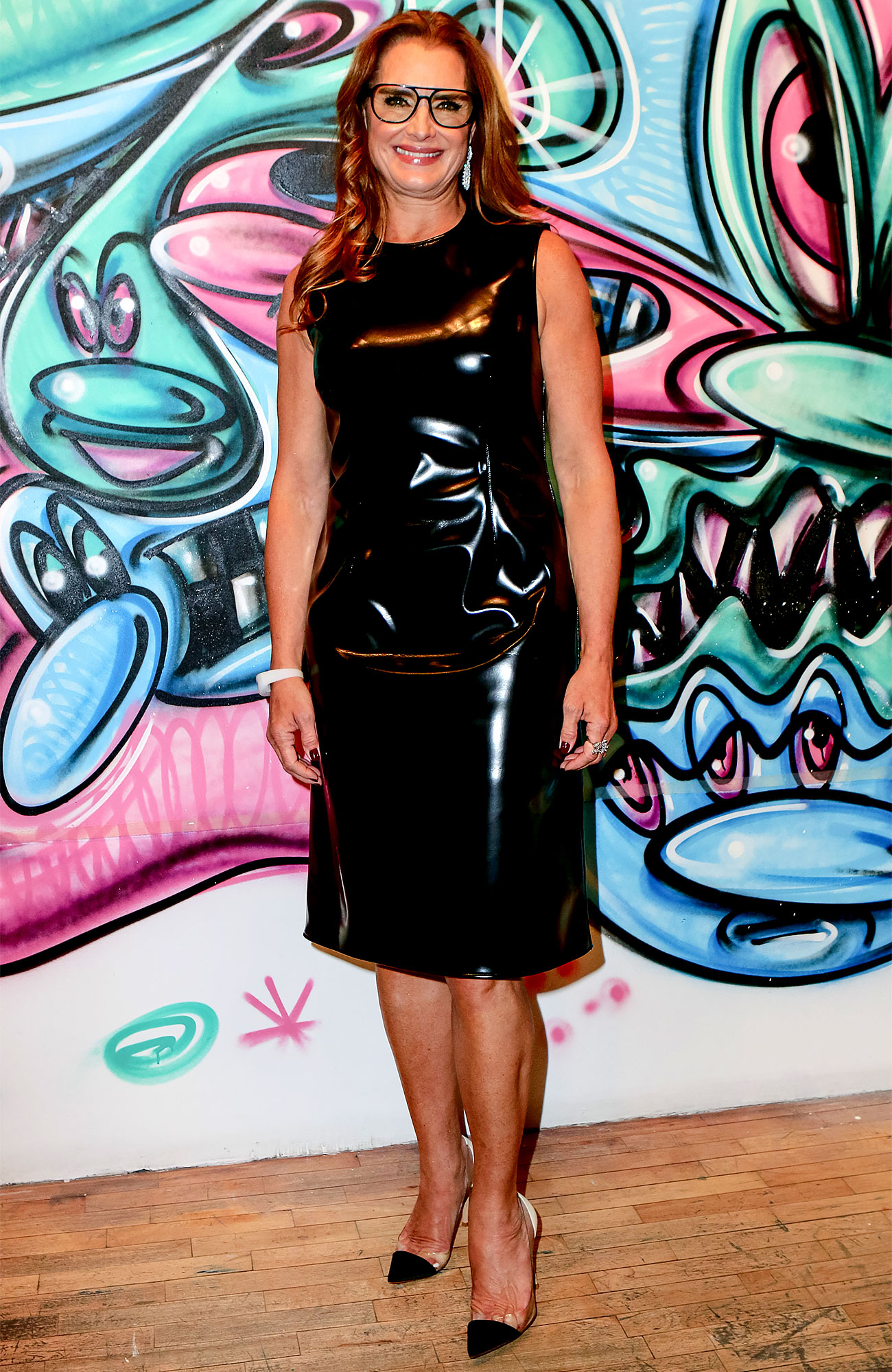 “My unique and extraordinary baby girl spreading her wings,” the Suddenly Susan alum wrote via Instagram at the time. “I love you so. We are so proud of you. This was the saddest drive away from anywhere I’ve ever had to make. But my baby is BEGINNING one of the most important adventures of her life to date … NOW!”

As for Grier, the Golden Globe nominee’s youngest daughter recently joined her mom in a Victoria’s Secret shoot for Mother’s Day.

“It was a huge honor,” the Law and Order: Special Victims Unit alum gushed on Tuesday. “To be in that environment and watch her conduct herself with such grace, I was really proud. Not of anything I’ve done but just [proud] of her.”

The Pretty Baby star called Grier “very smart” and “extremely self-aware,” saying that she doesn’t have to “worry about her being taken advantage of” while modeling.