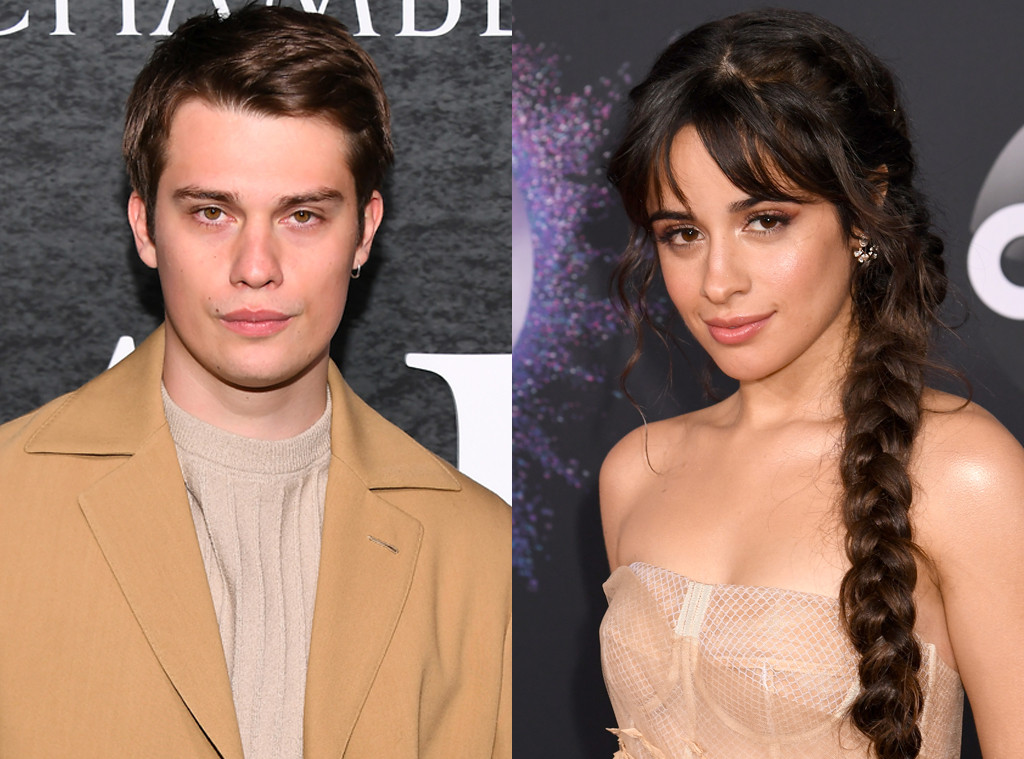 “A dream is a wish your heart makes”—and it looks like Nicholas Galitzine‘s is about to come true.

According to Deadline, the 25-year-old actor has been cast as Prince Robert (a.k.a. Prince Charming) in the upcoming Cinderella film starring Camila Cabello.

The British performer seemingly confirmed the news via social media on Thursday.

“Well I guess the news is out…,” he tweeted along with the aforementioned article.

Galitzine hinted big news was on the way earlier this week.

“Oh my god HUGE news incoming!!!” he tweeted on Wednesday.

Fans also saw Galitzine appear in the 2014 film The Beat Beneath My Feet, in which he starred opposite Luke Perry. In addition, he appeared alongside Uma Thurman in Netflix’s Chambers and is reportedly set to appear in the upcoming reboot of The Craft.

Galitzine joins a star-studded cast. Billy Porter is also set to appear in the Cinderella film.

“I’m gonna be playing the fairy godmother in the new Cinderella movie with Camila Cabello,” the Pose star revealed in October.

In addition, Idina Menzel is rumored to be playing Cinderella’s stepmother.

The film is being directed by Kay Cannon and produced by James Corden. 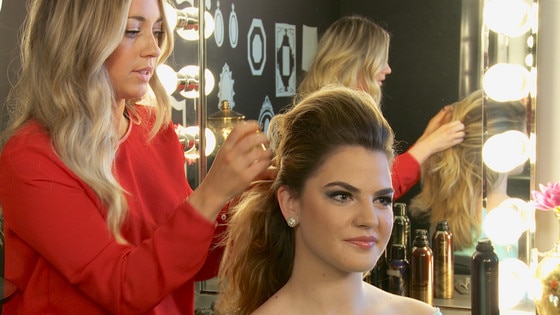 According to Deadline, production is scheduled to start in February 2020 and the film will reportedly be released Feb. 5, 2021.