How long would it take you to break Kylie Jenner’s $2,700 glass purse?

Celebs painted the town pink on the Grammys 2022 red carpet

Call it the butterfly effect.

More than two decades after Mariah Carey took the stage in a strappy, sparkly Emanuel Ungaro crop top shaped like a butterfly, the skin-baring style is fluttering back into fashion.

At Coachella 2022, Cult Gaia’s take on the Y2K staple — which retails for $498 and features intricate beadwork and an open back — popped up on both “Riverdale” actress Vanessa Morgan and social media star Tinx.

And just a few days before heading to the desert, festival performer Anitta celebrated the launch of her new collection for Shein, which includes — what else? — a sequined butterfly bralette priced at just $10. 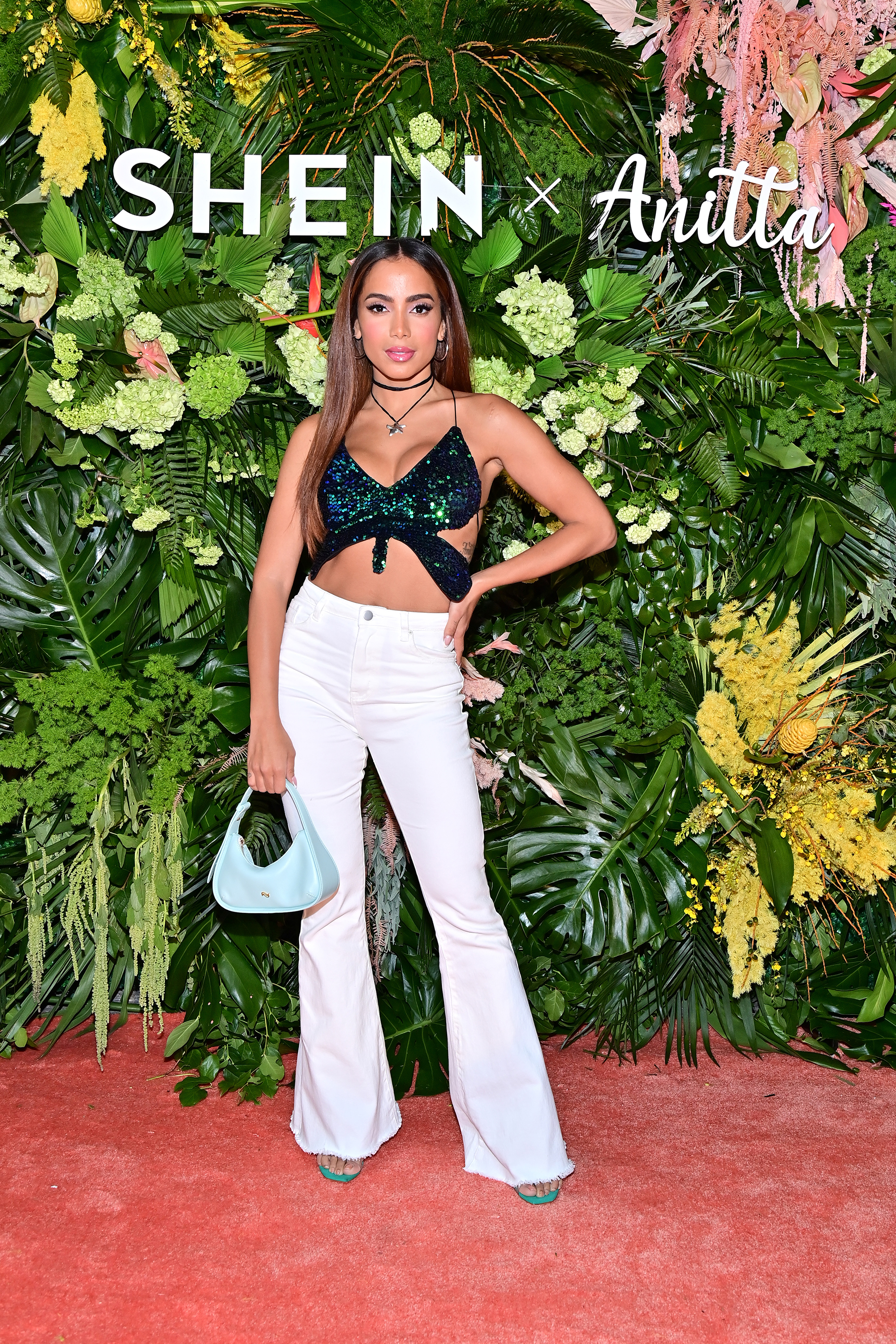 Masha Popova, whose one-shouldered winged tops have been spotted on pop princesses like Dua Lipa and Rina Sawayama, chalks the trend’s resurgence up to pure, simple aughts nostalgia.

“Most of the celebrities [wearing these looks] are around the same age; they were coming of age in the 2000s,” the Ukrainian designer tells Page Six Style. 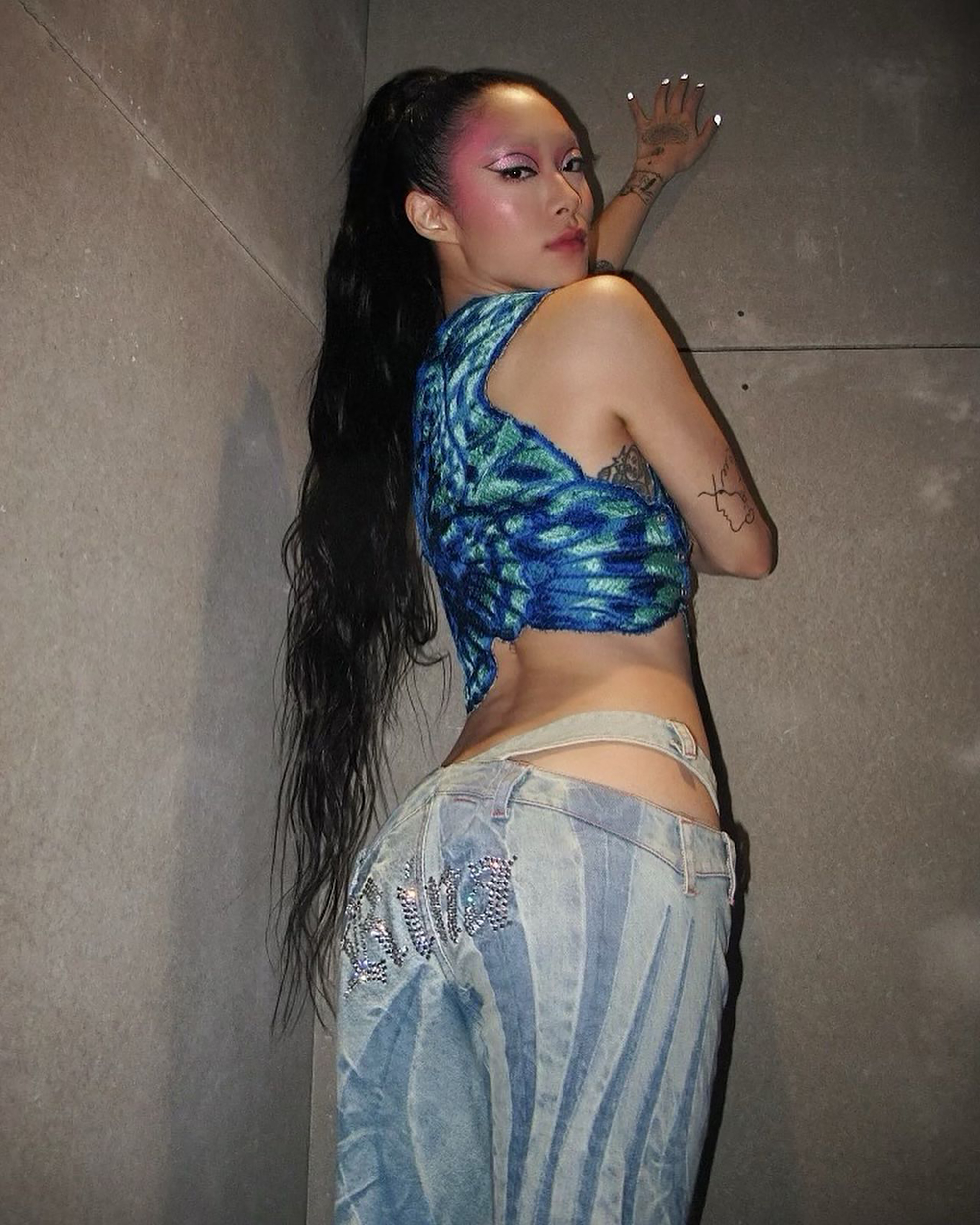 “This time of your life leaves a mark on your perception of the world (and fashion sense) forever. We learn how to communicate with the world through our looks, our clothing. I also think that after a very minimalistic period in fashion, we’re craving color, fun and attitude.” 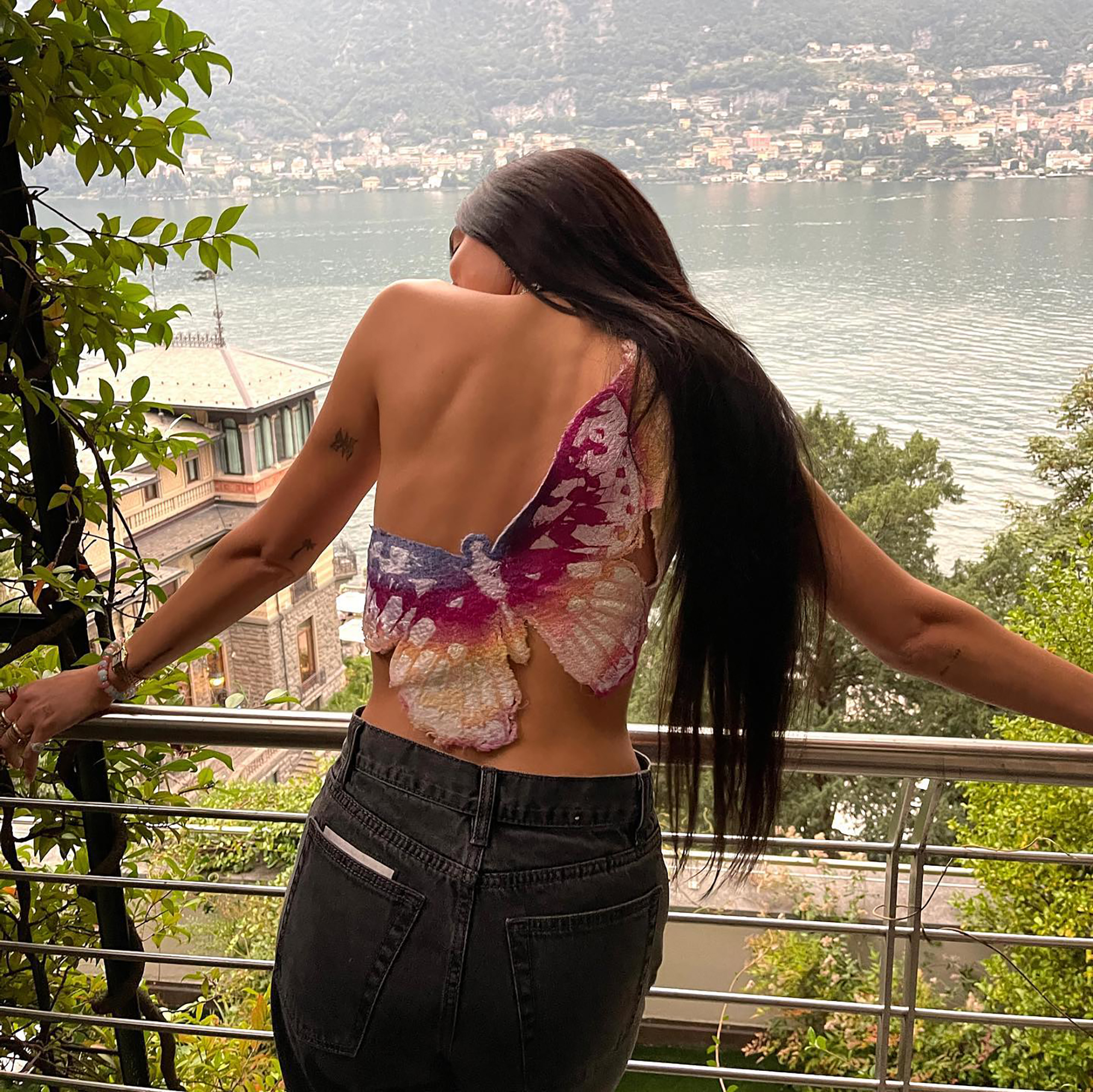 Lipa might just be the poster child for this particular trend. Months before modeling butterfly tops by both Popova and Blumarine on Instagram, the “Don’t Start Now” singer dazzled in two different Atelier Versace dresses adorned with the insect at the 2021 Grammys, seemingly heralding the look’s migration into the 2020s. 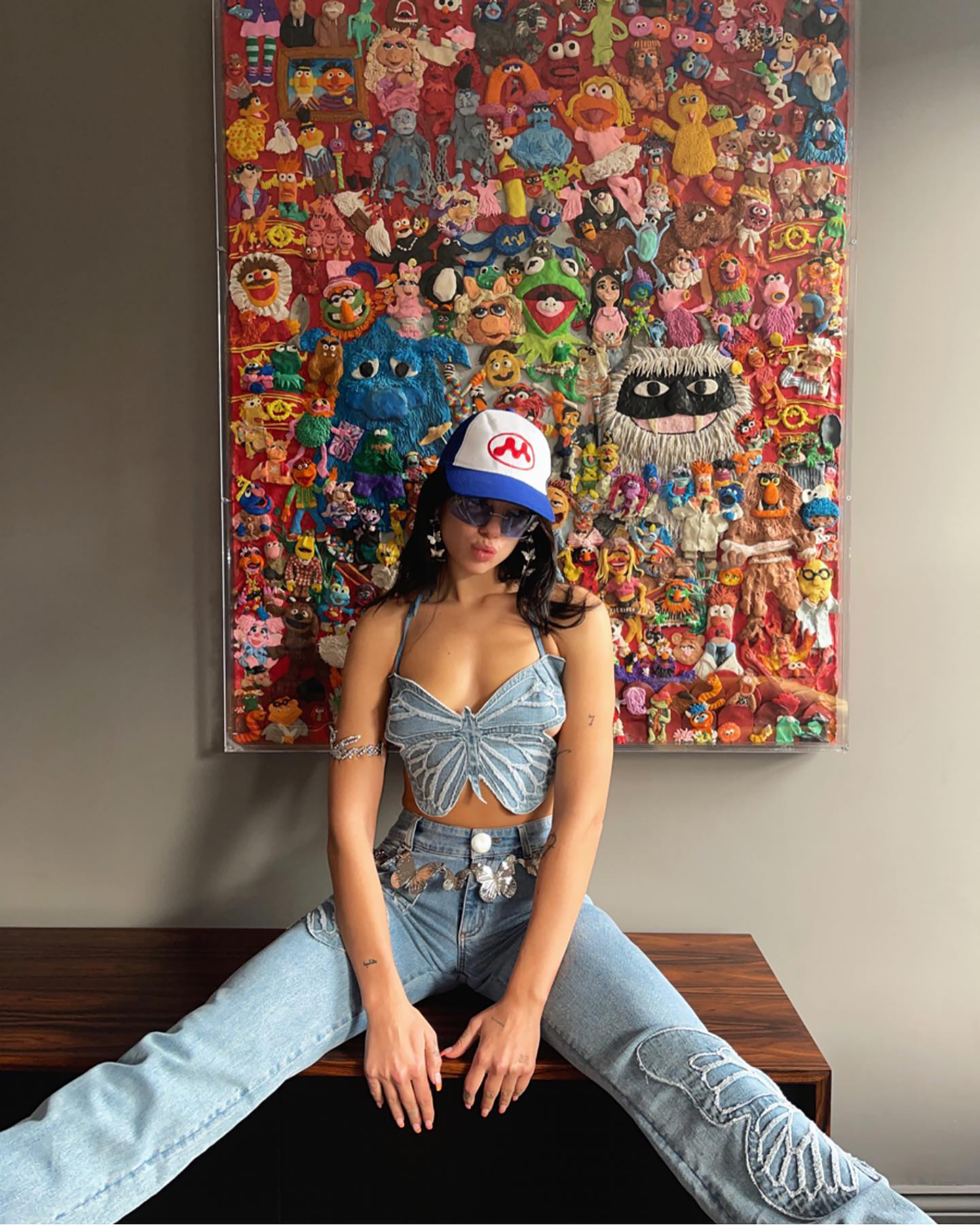 And just as caterpillars metamorphose into colorful monarchs, these ornate statement styles don’t take flight overnight; Popova’s “entirely embroidered” versions take four days to complete and are more like “artwork” than clothing, according to the designer.

“I dye all the tops myself, one by one. They are never the same; every single top is unique,” she says, adding that her stock “sold out in 24 hours” following Lipa’s Instagram post last September. 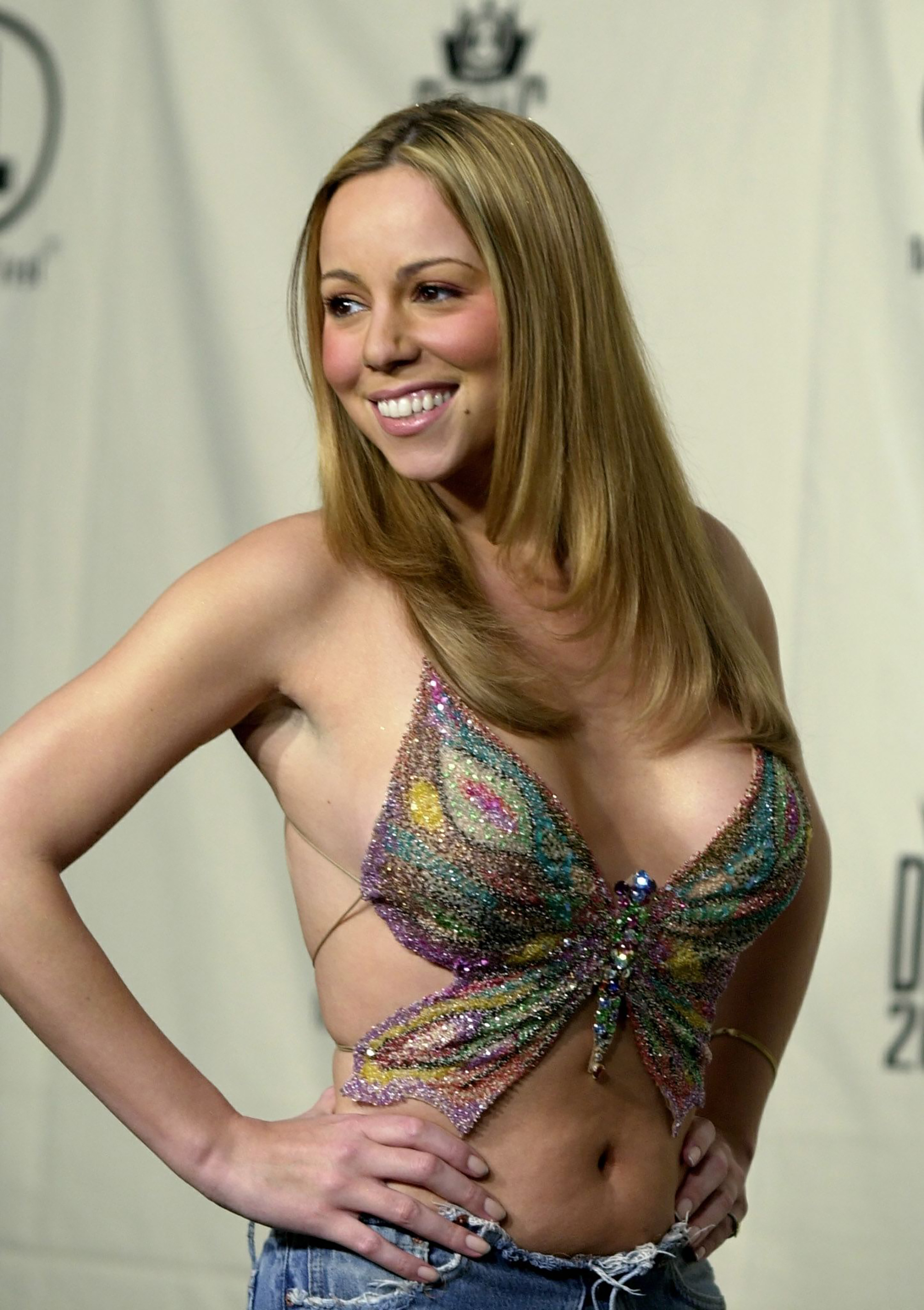 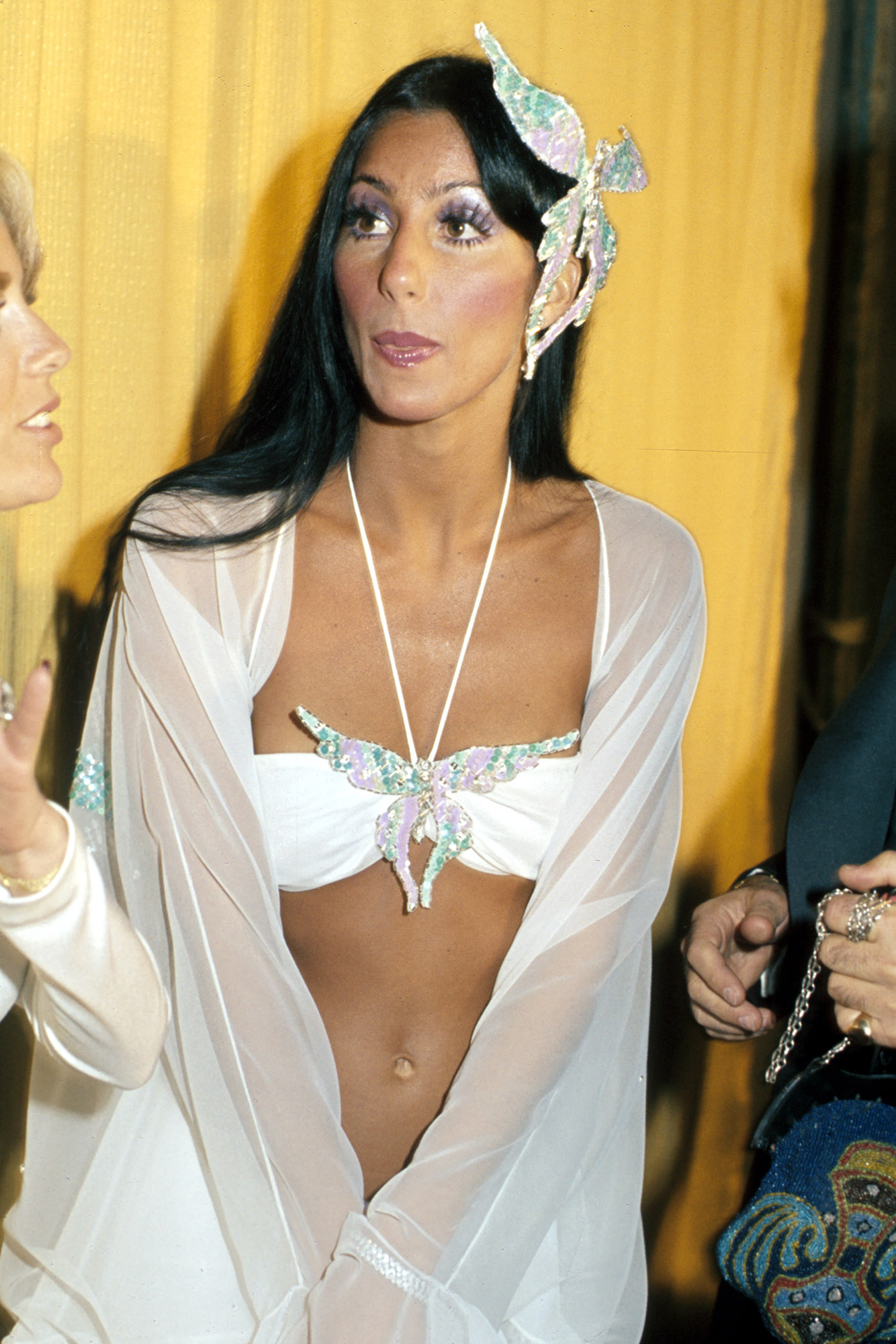 Cher doubles up on the fluttery fashion motif at the 1974 Grammys. 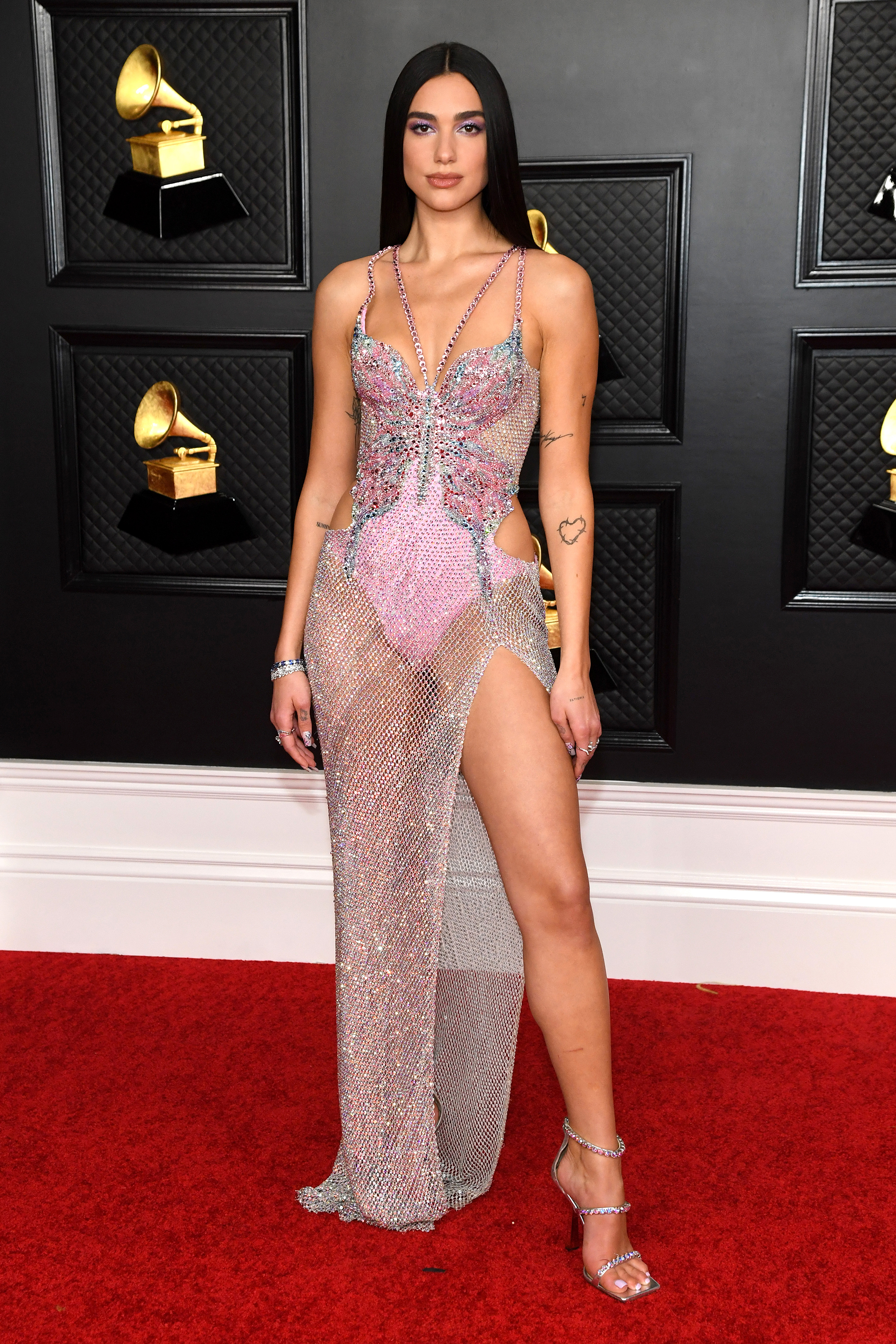 Getty Images for The Recording A 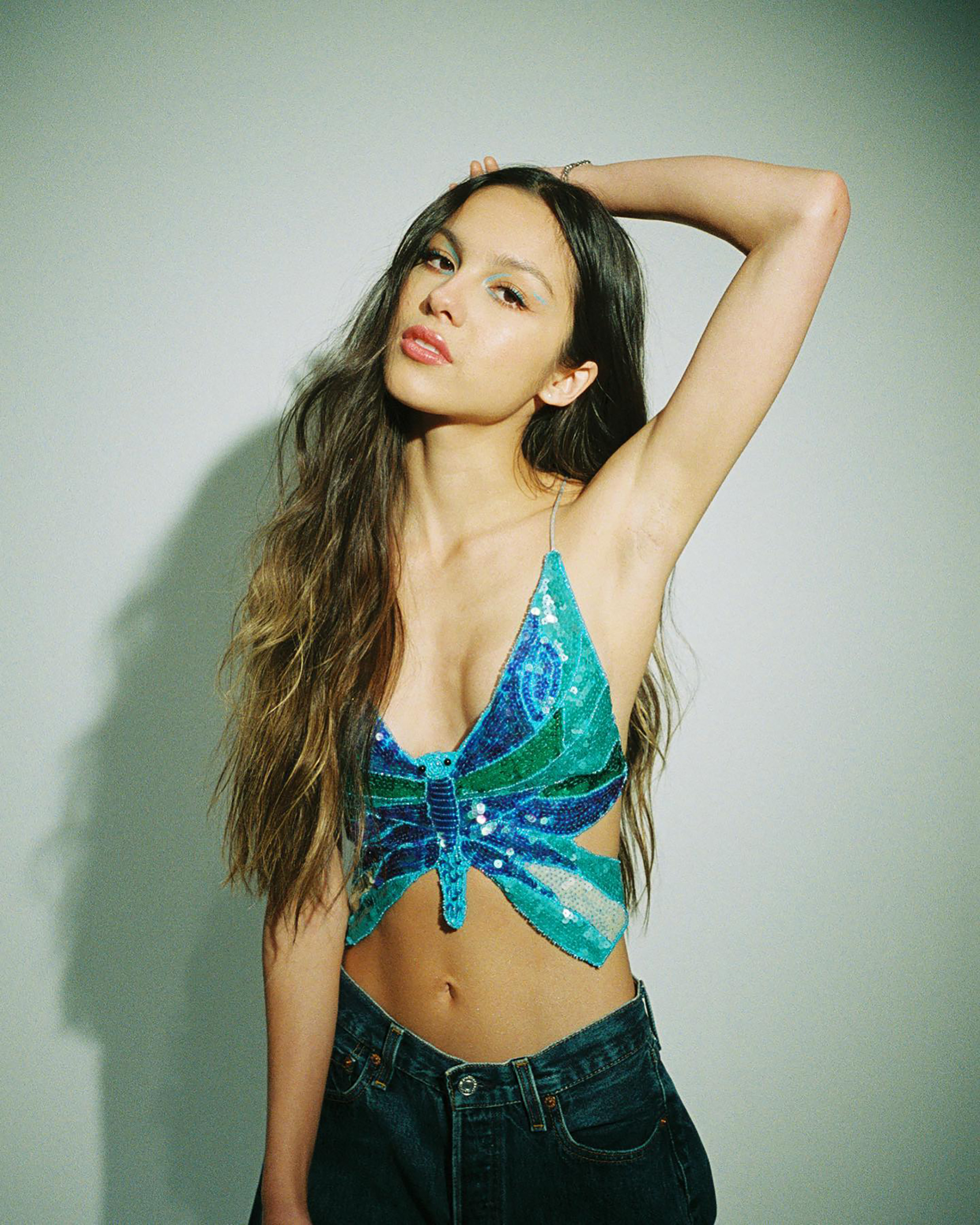