Moving forward. The Challenge‘s Tori Deal and ex-fiancé Jordan Wiseley called it quits nearly two years ago, but she says the duo are now getting along better than ever.

Couples From ‘The Challenge’ You Forgot Dated: Wes, KellyAnne and More

“We are probably the best that we’ve ever been,” the New York native, 29, exclusively told Us Weekly on Tuesday, October 4, ahead of the Challenge: Ride or Dies premiere. “Not ever been, obviously, because we were about to get married. But now we can definitely have, like, a nice relationship that doesn’t feel toxic.” 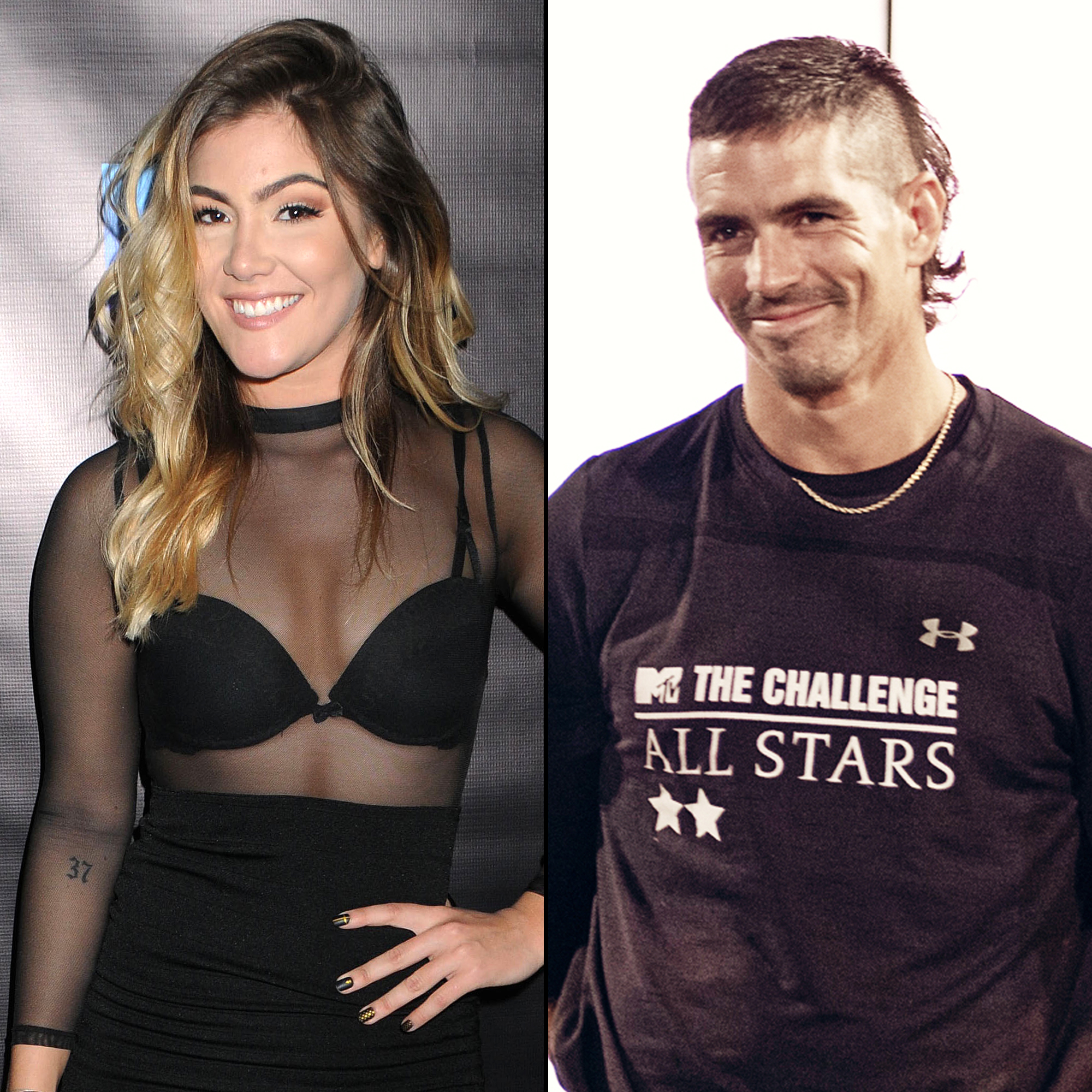 “I thought I knew love when Jordan and I were together, but there is a different kind of love that two people feel when they decide it’s time to experience life apart,” Deal wrote via Instagram at the time. “Even though Jordan and I are going to be moving forward in separate ways, our love, support, and connection with one another only grows stronger and deeper.”

‘The Challenge’ Stars Who’ve Won Multiple Seasons: Where Are They Now?

Despite the split, however, the pair seemingly got along well during Ride or Dies, which marked their first time competing together since their breakup.

“It just feels good,” the Are You the One? alum told Us of her rapport with Wiseley. “It feels good for both of us where we are right now.”

The MTV personality was also excited to give winning another shot after The Challenge: Spies, Lies & Allies, where she narrowly missed victory in the December 2021 season finale. (Chris “CT” Tamburello and Kaycee Clark took home the grand prize.)

“Last season, I ended, like, 10 seconds right before or right after first place,” Deal told Us. “It was so close. I still have this itch I need to scratch.”

All ‘The Challenge’ Couples Who Are Still Going Strong

This time around, she’ll be competing with BFF Devin Walker-Molaghan — which is one of the reasons she signed up in the first place. “Honestly, I was gonna say no, but when they were like, ‘OK, you get to bring your best friend,’ I was like, ‘You know what? I wouldn’t wanna play the game with anybody else,’” she explained. “That’s what really made me say yes.”

Whether the pair win glory remains to be seen, but aspiring Challenge victors can pick up tips from MTV Books’ upcoming release How to Win at The Challenge and Life: A Champion’s Guide to Eliminating Obstacles, Winning Friends, and Making That Money, due out on Tuesday, October 25.

The Challenge: Ride or Dies premieres on MTV Wednesday, October 12, at 8 p.m. ET.