Zoë Kravitz and Channing Tatum are now sharing a stylist

You talkin’ to me?

Channing Tatum and Zoë Kravitz decided to coordinate for Halloween this year by matching in “Taxi Driver” costumes.

The “Magic Mike” actor, 41, shared snaps of their couples costumes on his Instagram Story, where he was seen dressed as the 1976 film’s protagonist, insomniac cab driver Travis Bickle, played by Robert De Niro.

As for Kravitz, the “Big Little Lies” star, 32, transformed into 12-year-old prostitute Iris, who was portrayed by Jodie Foster in the movie.

Tatum donned a utility jacket and jeans for his costume, finishing off the look with fake blood splattered on his face and his hair shaved into a mohawk. 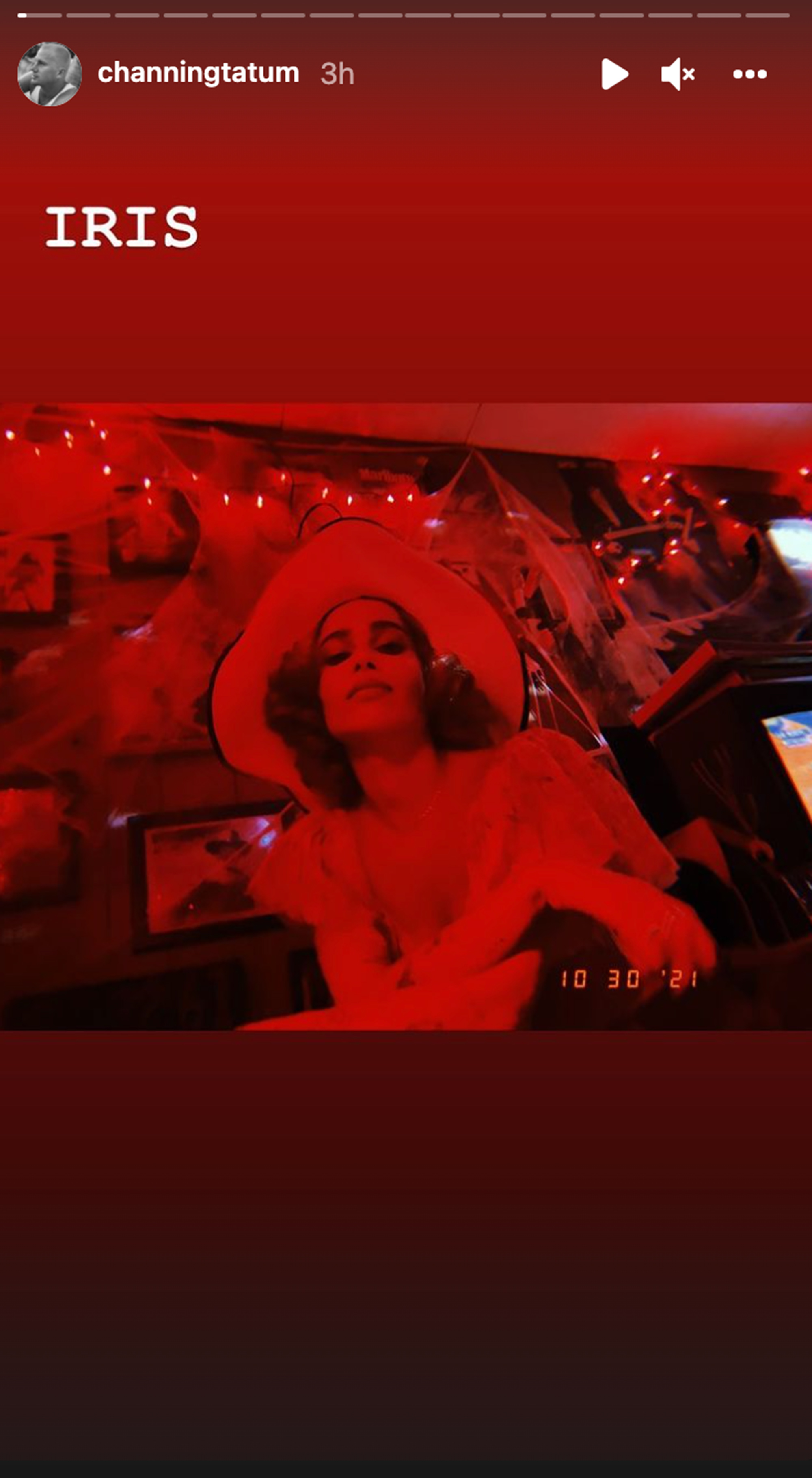 The duo posed for a photo together while attending what seemed to be a party with friends. Tatum also posted individual snaps of their costumes.

Others in attendance included someone dressed as a sleeping Princess Diana and an “off-duty elf.” 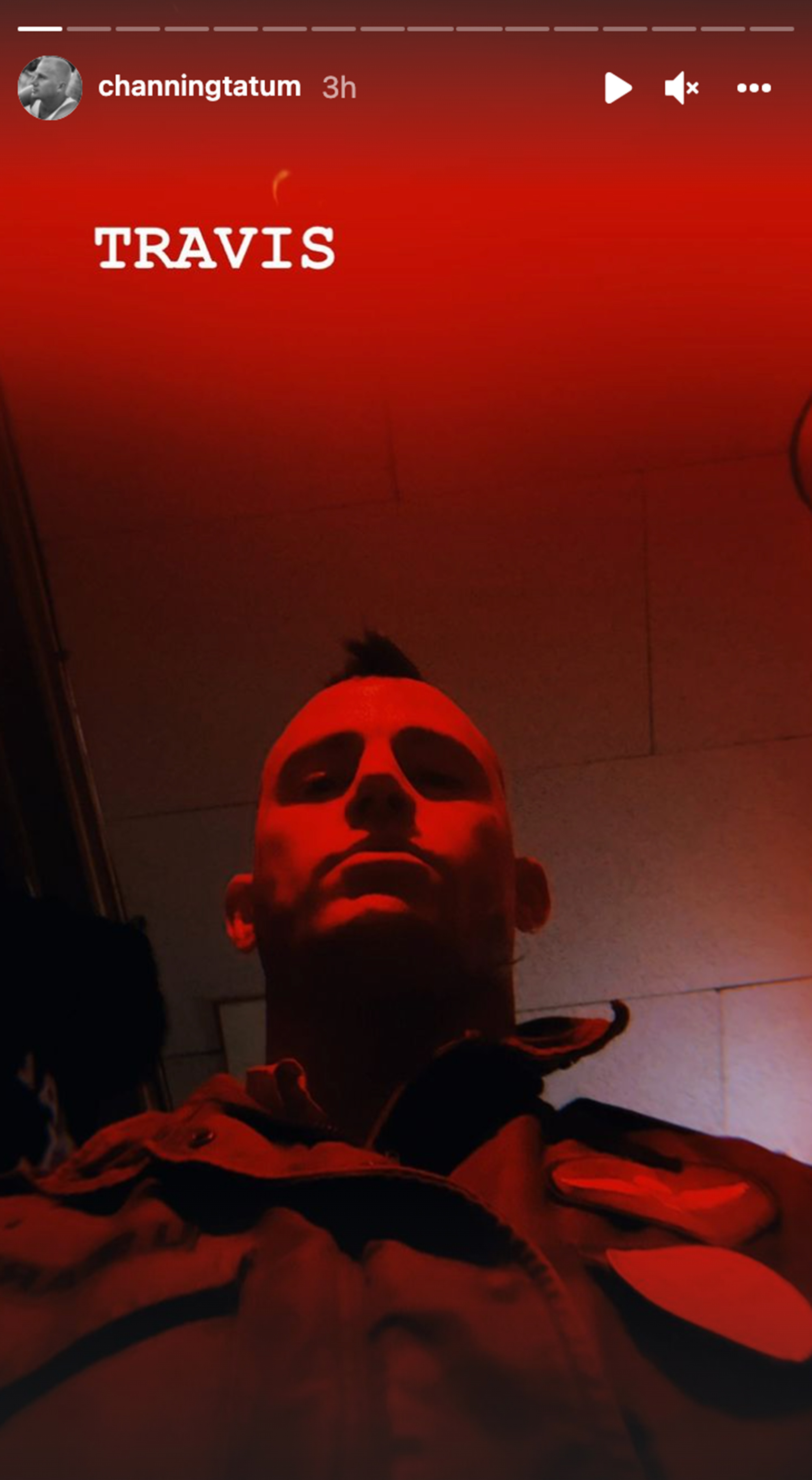 Tatum and the “High Fidelity” alum first sparked dating rumors in January — just days after she filed for divorce from her husband, Karl Glusman.

They then took their love public in August when they were seen going for a romantic bike ride together in New York City.

They reportedly met on the set of “Pussy Island,” a thriller film in which Kravitz will make her directorial debut and Tatum plays the lead. 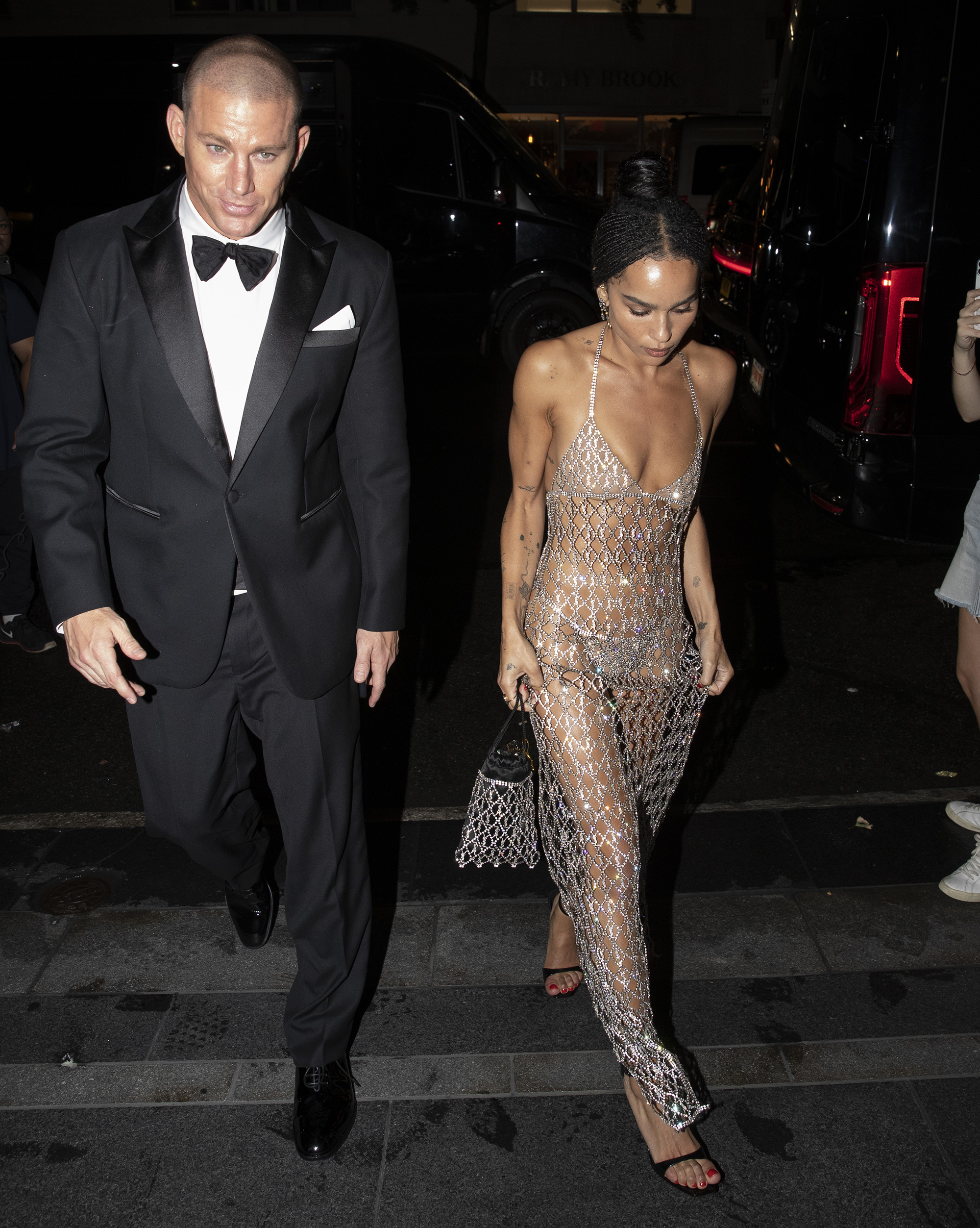 Tatum previously dated on-again, off-again girlfriend Jessie J, but they split in October 2020, with the singer, 33, confirming that she was living the “single life in a pandemic.”

He was previously married to Jenna Dewan, with whom he shares 8-year-old daughter Everly, from July 2009 to November 2019. Dewan, 40, is now engaged to Broadway star Steve Kazee, with whom she shares 1-year-old son Callum.