Cheryl Burke: Rob Kardashian was an underestimated competitor on ‘DWTS’

Leah Remini to be Cheryl Burke’s maid of honor

Cheryl Burke apologized to Ian Ziering over “nasty” comments she made in the past about the actor, who was her “Dancing with the Stars” Season 4 partner.

Burke, 36, said on Sunday’s episode of her “Pretty Messed Up” podcast with AJ McClean and Rene Elizondo Jr. that she “wanted to make amends” with Ziering, 57, after previously stating that working with the “Beverly Hills, 90210” alum made her “want to slit [her] wrists.”

“The one thing I feel like I truly regret and I want to make amends with is Ian Ziering,” she said. “I was completely out of line.”

Burke was partnered with Ziering on the ABC competition series in 2007, and they finished in fourth place. 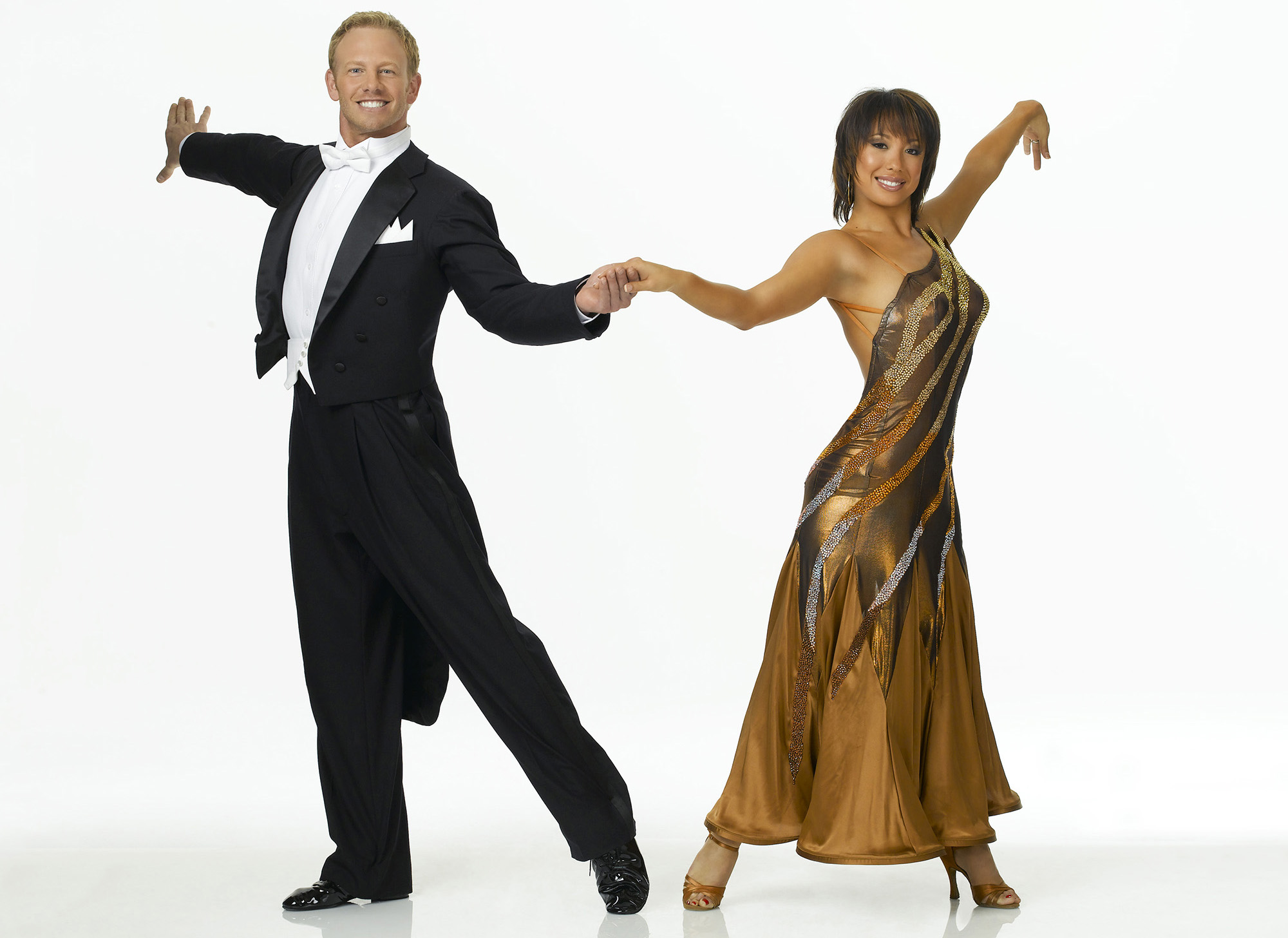 The pro dancer later appeared on the “Allegedly with Theo Von & Matt Cole Weiss” podcast in 2016, where she stated that the “Sharknado” star was her “least favorite” partner and that working with him made her “want to slit [her] wrists,” according to TMZ. She apologized after the interview, acknowledging that her choice of words made “light of suicide.”

“I deeply regret it,” Burke tweeted at the time. “I have many friends and family members that struggle with depression and thoughts of suicide. To have said something that seemingly makes a mockery of what they’ve gone through and what they live with is something that I apologize for.”

Looking back on her words, the “Dance Moms” alum said on Sunday that there was “no excuse” then or now.

“No matter if it was a joke or not, I know it hurt him, and I know it hurt him and his family,” she said. “It was a big deal, and people still continue to ask me the same question, like wanting me to answer the same way, and I’m here to say sorry.” 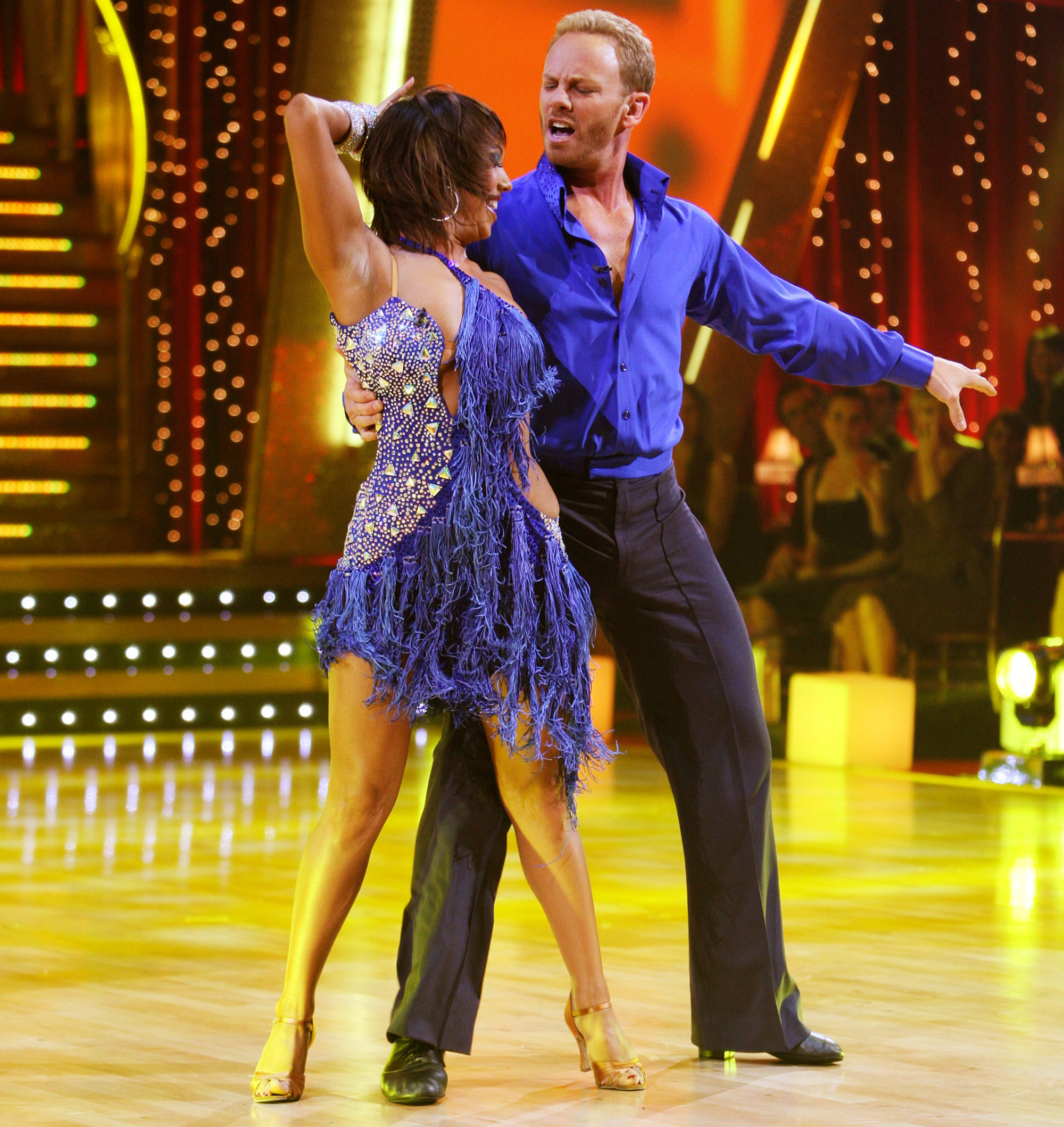 “I truly am so sorry for being so inconsiderate and just talking, trying to basically get a reaction, you know, and putting him as my punching bag, really,” she continued.

“At the end of the day, when someone does ‘Dancing with the Stars,’ especially a celebrity, they are already going on the show being vulnerable. And just because maybe we don’t get along for a couple of days, I just took it to that next level of just nastiness, and I was so nasty,” she said.

“I’m here to publicly apologize to Ian and his family,” she added, noting that her past remarks still haunt her “till this day.”

A rep for Ziering did not immediately return Page Six’s request for comment.

If you or someone you know is affected by any of the issues raised in this story, call the National Suicide Prevention Lifeline at 800-273-TALK (8255) or text the Crisis Text Line at 741741.