Being honest. Cody Rigsby paid tribute to a friend he’d lost to addiction on the Monday, November 1, episode of Dancing With the Stars. During rehearsals, his partner, Cheryl Burke, shared with him that she still struggles to stay strong amid her own battle with alcoholism.

Everything Cheryl Burke Has Said About Her Sobriety Journey

“We literally take it one day at a time, one step at a time, but we have definitely bonded through all of our ups and downs as you guys have seen — from COVID and to being vulnerable and having these mental breakdowns, to be quite honest,” Burke, 37, told Us Weekly and other reporters following the episode. “This is not easy, right? The grueling schedule is really hard. … Sometimes I feel really insecure. There’s moments of doubts that I have sometimes when it comes to my choreography and he’ll lift me up and there’ll be moments when he feels like he’s hit a wall and I’ll have to lift him up. So we’ve been very communicative in that space, and I think that really helps for sure.”

The two-time DWTS champ first opened up about her struggle with addiction in 2018 and revealed she was two years sober in 2020. Ahead of season 30, she admitted she was nervous to return to the show and perform completely sober, something she echoed on Monday night. 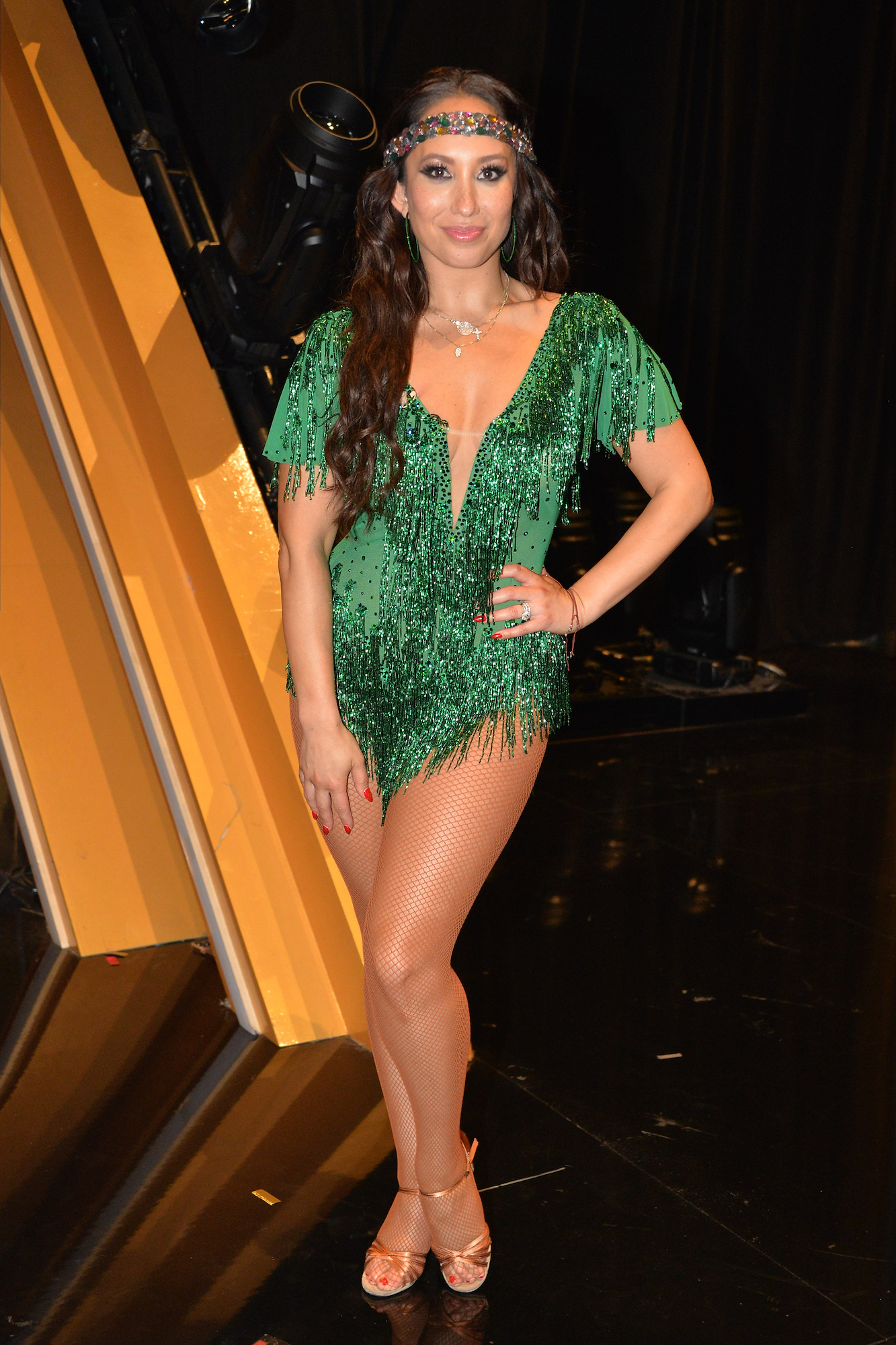 “My journey of sobriety has really opened my eyes up and I am now clear-headed almost to a fault because now my thoughts are louder than ever,” the pro told Us. “That’s honestly the reason why I used to drink. So now … it’s kind of like I’m reliving the same experience but in a different way. I’m very present. I think that has brought up a lot of insecurities and having to deal with those issues — whether it be for the choreography or maybe it’s something that has triggered something from the past, who knows?”

Every ‘Dancing With the Stars’ Pro Through the Years: Where Are They Now?

The California native noted that she also has set “very high and almost impossible” expectations for herself.

“There is no such thing as perfectionism, but I am very much that person — a perfectionist — and I just want my partner to have the best experience possible whenever they do Dancing With the Stars,” she added. “This is a once-in-a-lifetime opportunity.” 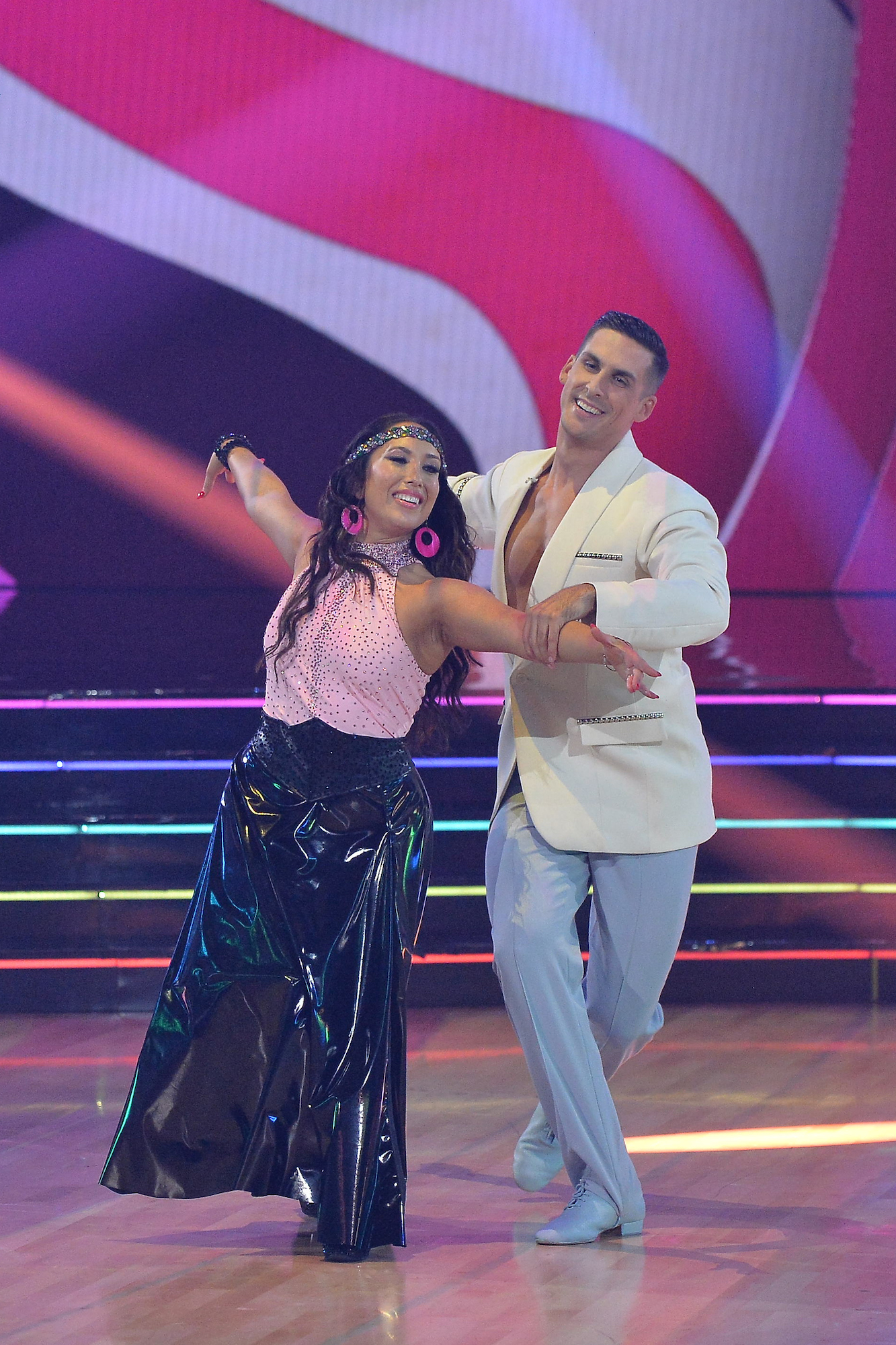 Burke and Rigsby, 34, have already had quite the journey during their time on the ABC series. Following the first week, both dancers tested positive for COVID-19, despite being vaccinated.

After quarantining and even performing virtually for the judges, they were cleared to return to the ballroom during the October 13 episode.

Perfect Partners! A Guide to All the ‘DWTS’ Pros and Their Spouses

Dancing With the Stars airs on ABC Mondays at 8 p.m. ET.