CHILDREN being afraid of the dark is costing parents more than £260million a year in energy bills – due to lights being left on.

A study of 1,000 parents of children aged between two and ten found three quarters have a youngster who has a fear of the dark. 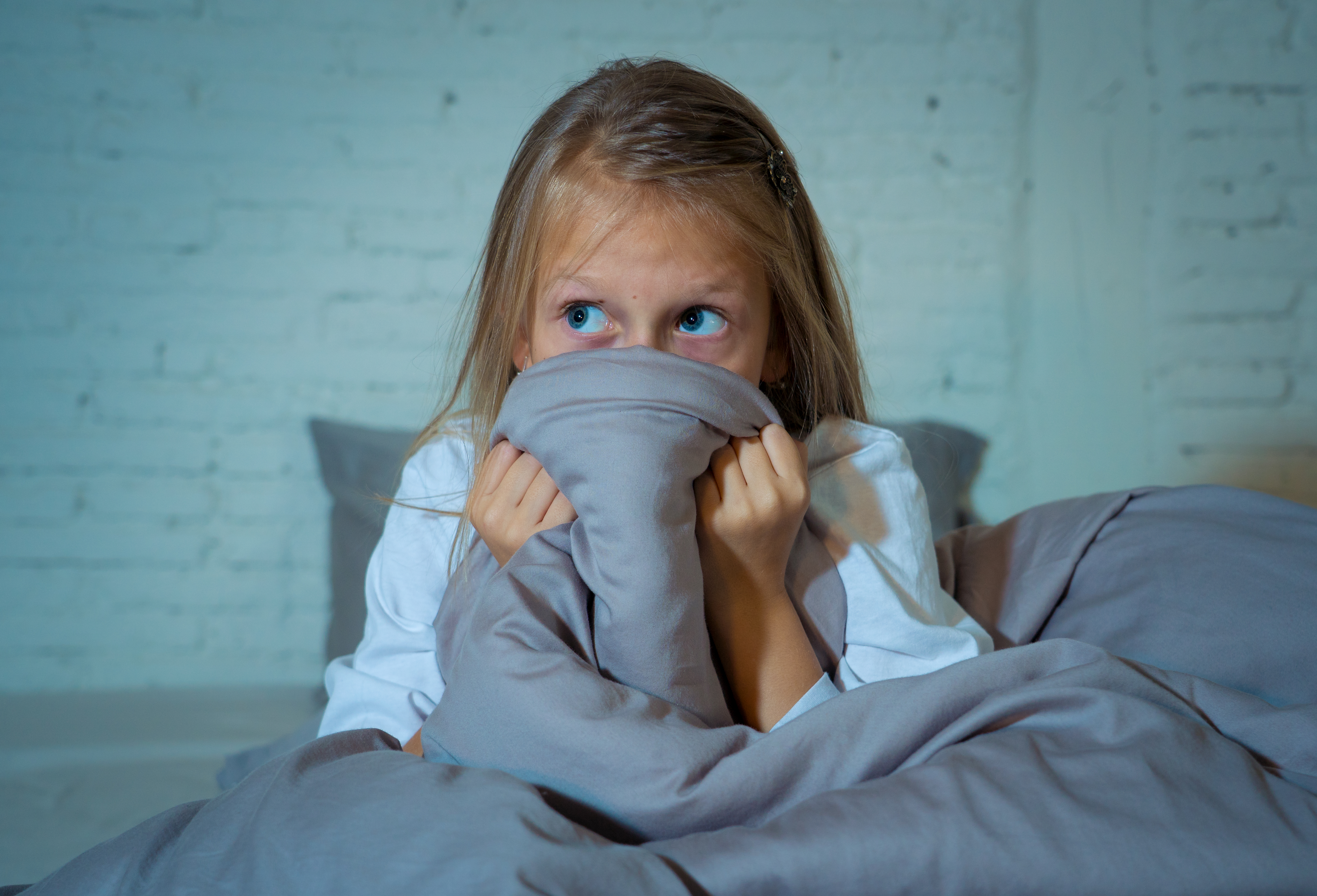 As a result, two thirds of parents leave lights and lamps on for an average of four hours a night to ward off their fears, adding almost £20 a year to energy bills per household.

And 74% have left a light on all night for their offspring at some point in their life.

But a quarter of parents polled, by green energy company Bulb, dislike having to leave the lights on, with the top reason for this being the cost of energy bills.

It's also putting a spanner in the works for eco-conscious parents, as leaving lights on contributes to almost 262,000 extra tonnes of CO2 emitted across the UK a year – the equivalent to powering the energy of more than 30,000 homes.

It's not just children though as 43% of parents admitted they don’t feel completely safe at night, and have often resorted to leaving a light on for their own reassurance.

Shaunagh Duncan, sustainability lead at Bulb, said: “Being afraid of the dark is a common fear for many children, but there are ways for parents to help that keep bills and carbon emissions low.

"The best option is to work with them to overcome their fear so that you can switch the lights off completely at night time, saving money, energy and putting your mind at ease.

"There are many tactics out there to help with this, but it can take time and for some parents it can be a slightly longer process."

The study also found that half of parents didn’t always take their child’s fear of the dark seriously.

And two thirds believe that making lots of fuss over the youngster at bedtime due to this fear can in fact make it worse.

Parents also revealed the ways they soothe their little ones to sleep – including putting on an audiobook, reading them a bedtime story and keeping the door open.

Shaunagh added: “For parents who aren’t at the point where their child is comfortable sleeping alone in the dark and rely on light, there are steps that can be taken to minimise the cost and environmental impact.

"These include energy-saving light bulbs and switching to a green energy provider.

"This will also help minimise your bills throughout the day, so you’ll reap the benefits even when your child can sleep with the light off.”

A mum solved her son’s fear of the dark with £4 lights from B&M – and they don’t run up the electricity bill while he sleeps.

It came after a mum raved about Amazon's £6 colour-changing toilet light for kids who are afraid of the dark.

We explain how to get help paying your energy bills this winter – and save £1,000.