Chris Hemsworth’s shirtless photos are too hot to handle

It was quite the shin-dig.

Chris Hemsworth was trolled by fans — and his own brother Luke Hemsworth — for “skipping leg day” after the muscled “Thor” star posted a photo that put his calves front and center.

The Instagram comments started flooding in on Monday after Chris, 37, showed off his buff triceps and forearms, which looked massive in comparison to his legs.

Fans were quick to hop on the bandwagon, with one joking, “Looks like Thor has been skipping leg day.”

Another user commented, “Should really be training legs too bro.”

“Who tf photoshopped his legs. This cannot be real,” wrote a third fan.

And one more agreed, writing, “U missed calf day.” 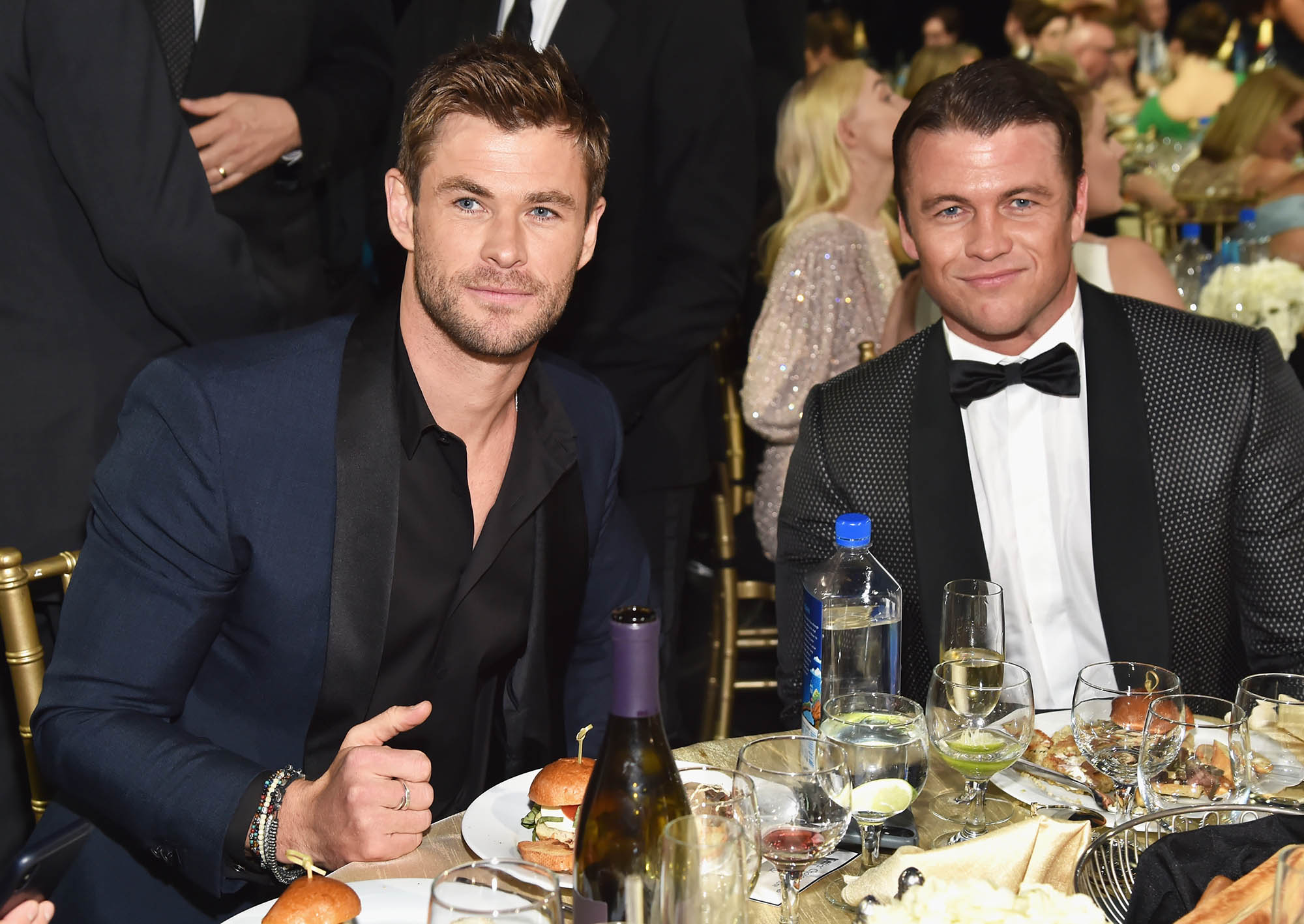 The comments were merciless for such an innocent post, as Chris had simply tried to share a cute anecdote about one of his sons, who was dressed in a Superman costume in the picture.

“Holding my little man’s hand and asking him the age old question. ‘What do you want to be when you grow up’ ‘Dad i wanna be Superman’ Lucky I have two other kids,” the Marvel star jokingly captioned the father-son image. 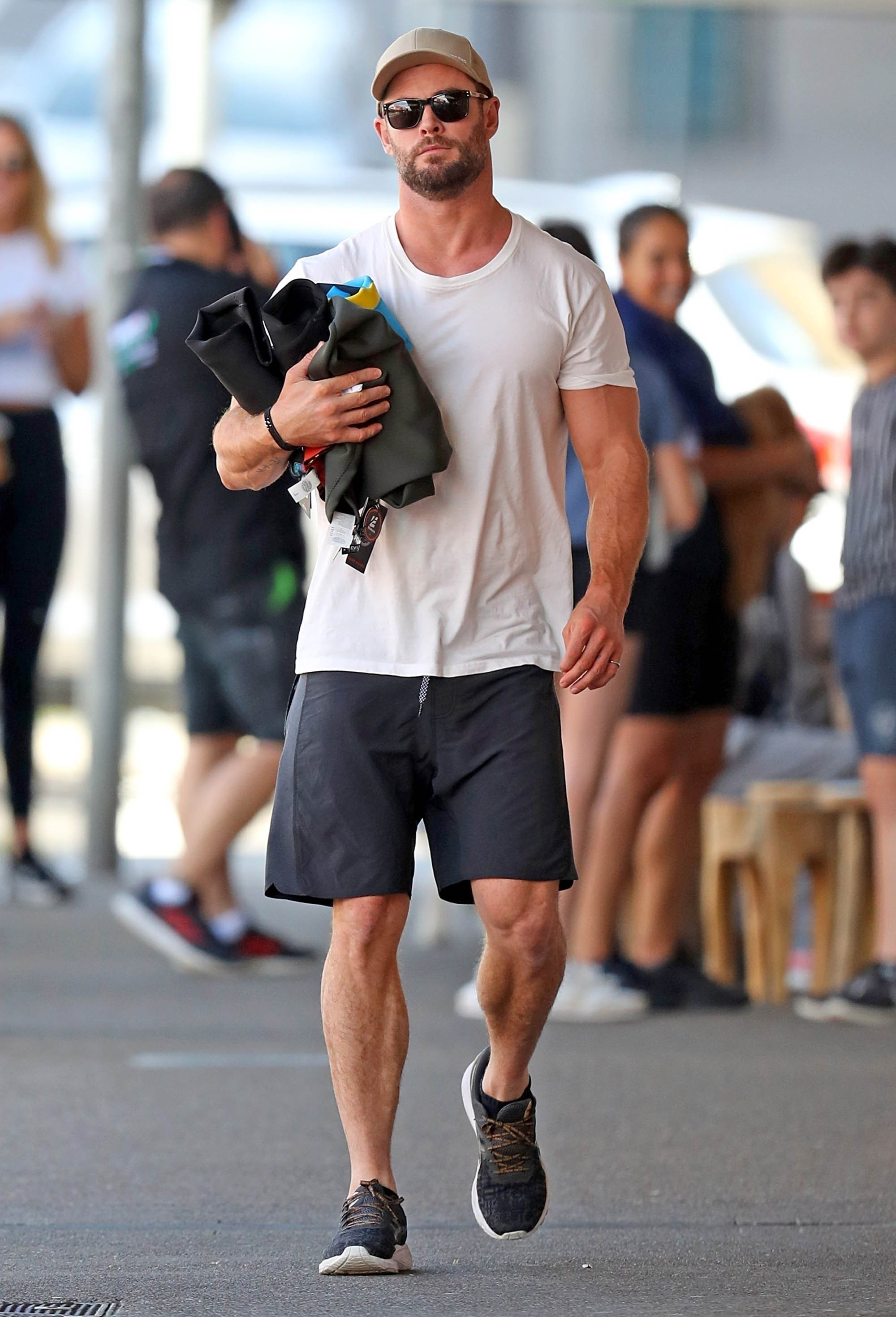 Fortunately for Chris, he also received plenty of comments on his huge arms.

Some of the actor’s famous friends chimed in as well, with Gal Gadot, Ryan Reynolds and Jason Momoa posting laughing-face emojis and Josh Brolin writing, “Hahahaha.”

Chris shares daughter India, 9, and twin sons Tristan and Sasha, 7, with wife Elsa Pataky. He and the model, 44, have been married since 2010.