Fun in the sun! Chrishell Stause and Jason Oppenheim’s headline-making relationship has caused quite the stir with some fans — but the actress isn’t fazed by what some critics have to say.

“Being tough on the Boss 😜,” Stause, 40, captioned an Instagram Story video on Monday, August 2, while lying on Oppenheim’s back as he did pushups in Italy.

The former soap star, who went public with her and the 44-year-old realtor’s romance last month, playfully smiled and laughed as her beau showed off his muscles by the pool. She then reacted to a few fan remarks about the video. 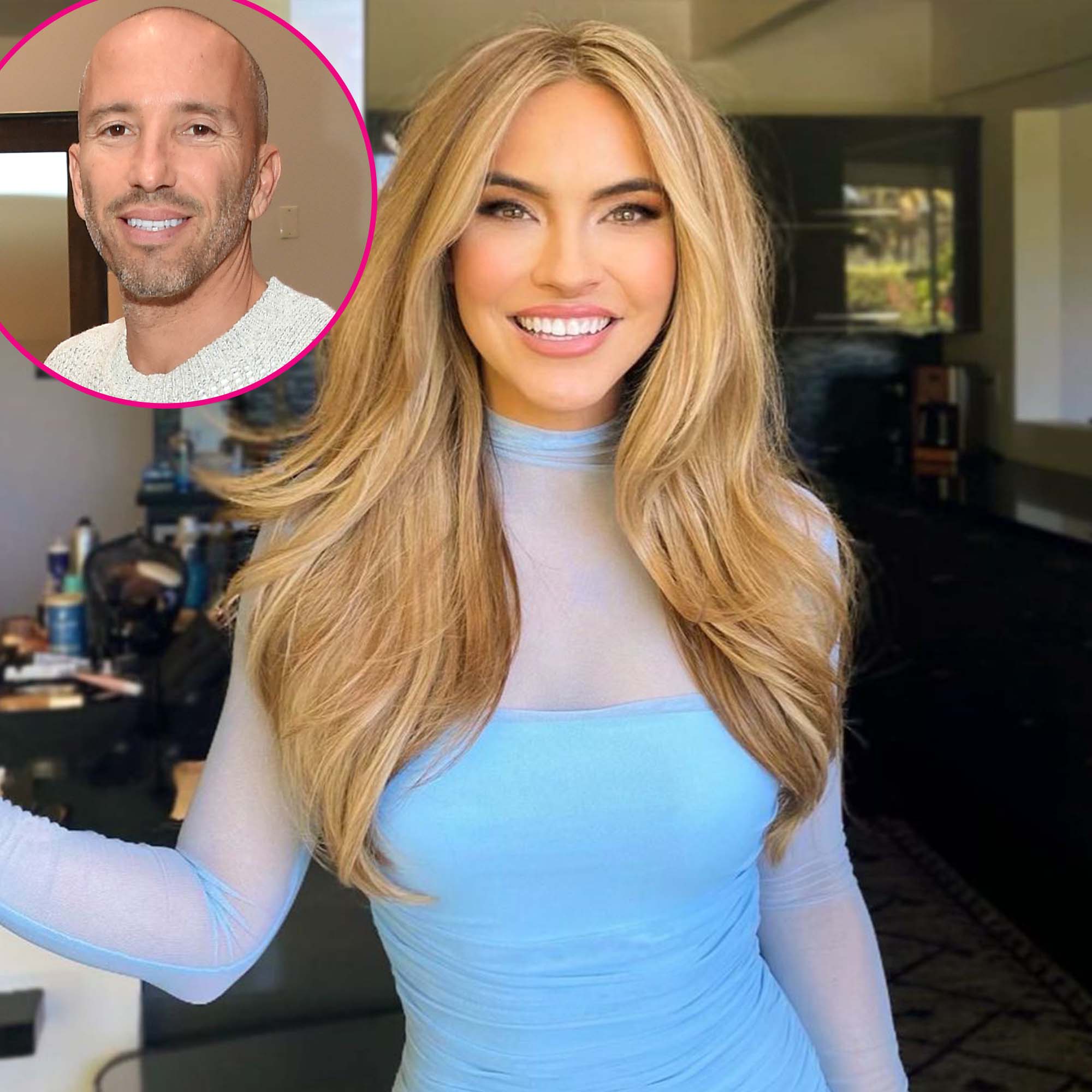 “You are 100 percent getting with him,” one user wrote, to which Stause replied, “A real Sherlock Holmes here” with a series of goofy emojis.

A second user questioned her relationship with the real estate mogul, who is her boss at Oppenheim Group alongside Jason’s brother, Brett Oppenheim.

‘Selling Sunset’ Cast’s Love Lives: Who the Netflix Stars Are Dating Off Screen

“That’s just weird with your boss!!” the fan commented on the clip. The Kentucky native joked, “Who’s gonna tell her … ?” again adding a winking face with tongue emoji.

The Under Construction author and the California native made their relationship Instagram official nearly one week prior while on an Italian getaway with some of their Selling Sunset costars, including Brett, 44, and his girlfriend, Tina Louise, and Mary Fitzgerald and her husband, Romain Bonnet. 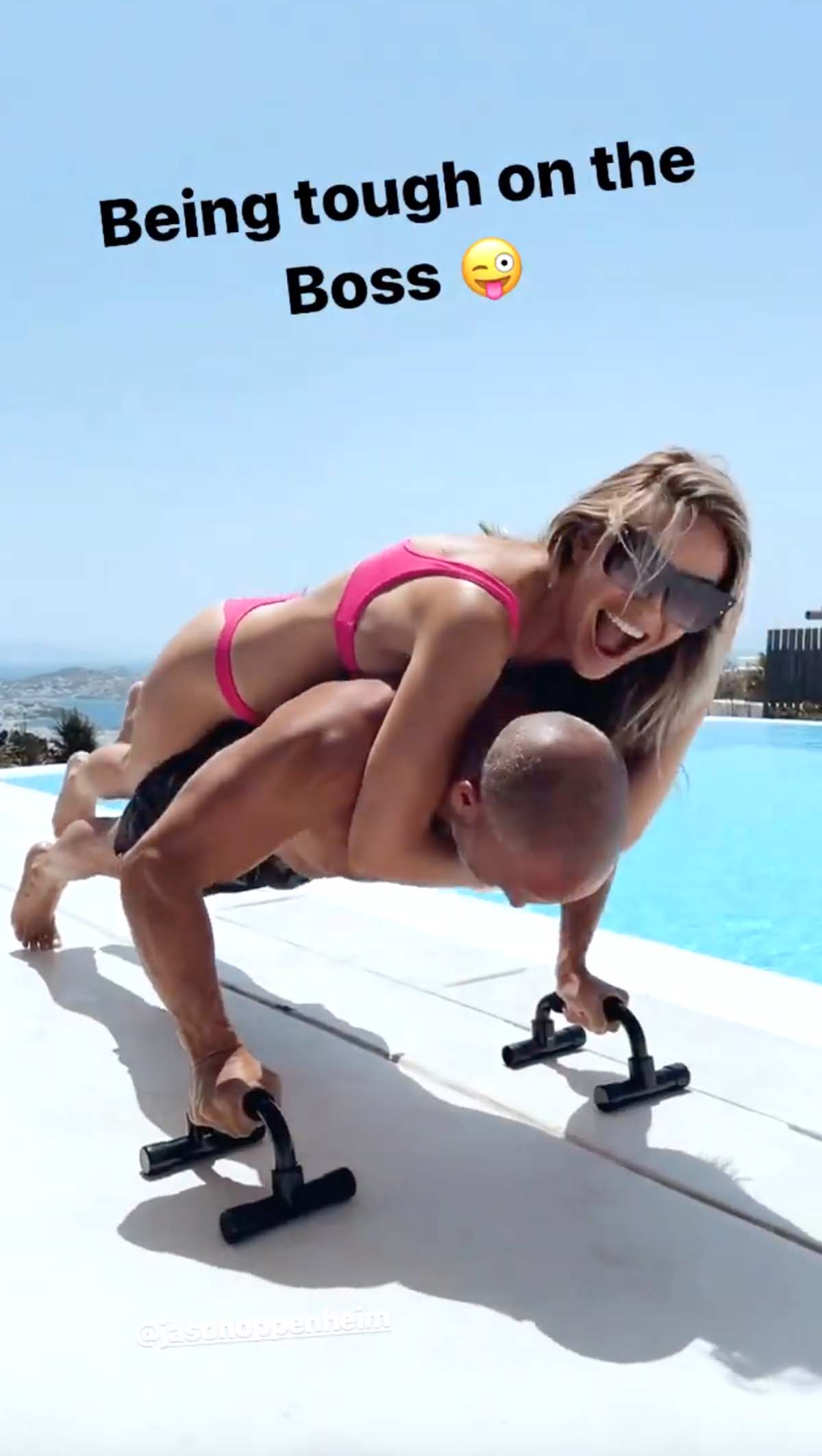 “The JLo effect,” Stause captioned a series of snaps on Wednesday, July 28, including two snaps of the couple snuggling together on a boat in Capri, Italy.

Jason confirmed the romance to Us Weekly on Wednesday in a statement, saying, “Chrishell and I became close friends and it has developed into an amazing relationship. I care about her deeply and we’re very happy together.”

After spending time in Capri and Positano, Italy, the group jetted off to Rome, and Stause and Jason continued to pack on the PDA. The duo were seen kissing while dining al fresco by the Trevi Fountain on Thursday, July 29.

The following day, they were photographed holding hands as they walked the Roman Forum and outside of the Colosseum.

The Dancing With the Stars alum, who split from Keo Motsepe in February after a three-month romance, has continued to document the lovebirds’ Italian getaway.

On Monday, she shared a video of the pair dancing together while in Greece. “Felt cute, might delete later,” Stause captioned the clip that showed her smiling and holding on to her beau as he wrapped his arm around her waist with one hand and sipped wine from the other.

Us exclusively confirmed in January that Stause finalized her divorce from Justin Hartley after they split November 2019. The former spouses were married for two years before calling it quits.