Christine Quinn claims she “absolutely” tested positive for COVID-19 prior to the “Selling Sunset” reunion – despite some of her co-stars thinking otherwise.

“People think you faked COVID,” Andy Cohen told her during Wednesday’s episode of “Watch What Happens Live With Andy Cohen.”

When Cohen asked why she didn’t appear virtually – like co-star Amanza Smith, who also had COVID-19 at the time – Quinn said she still “wasn’t feeling well at all.”

“I was in bed until 4 o’clock that day. And like, no one wants to see what I look like in the morning,” she explained.

The “How to Be a Boss Bitch” author also told Cohen, 53, that she never tuned into the reunion – she watched Hulu’s “The Kardashians” instead. 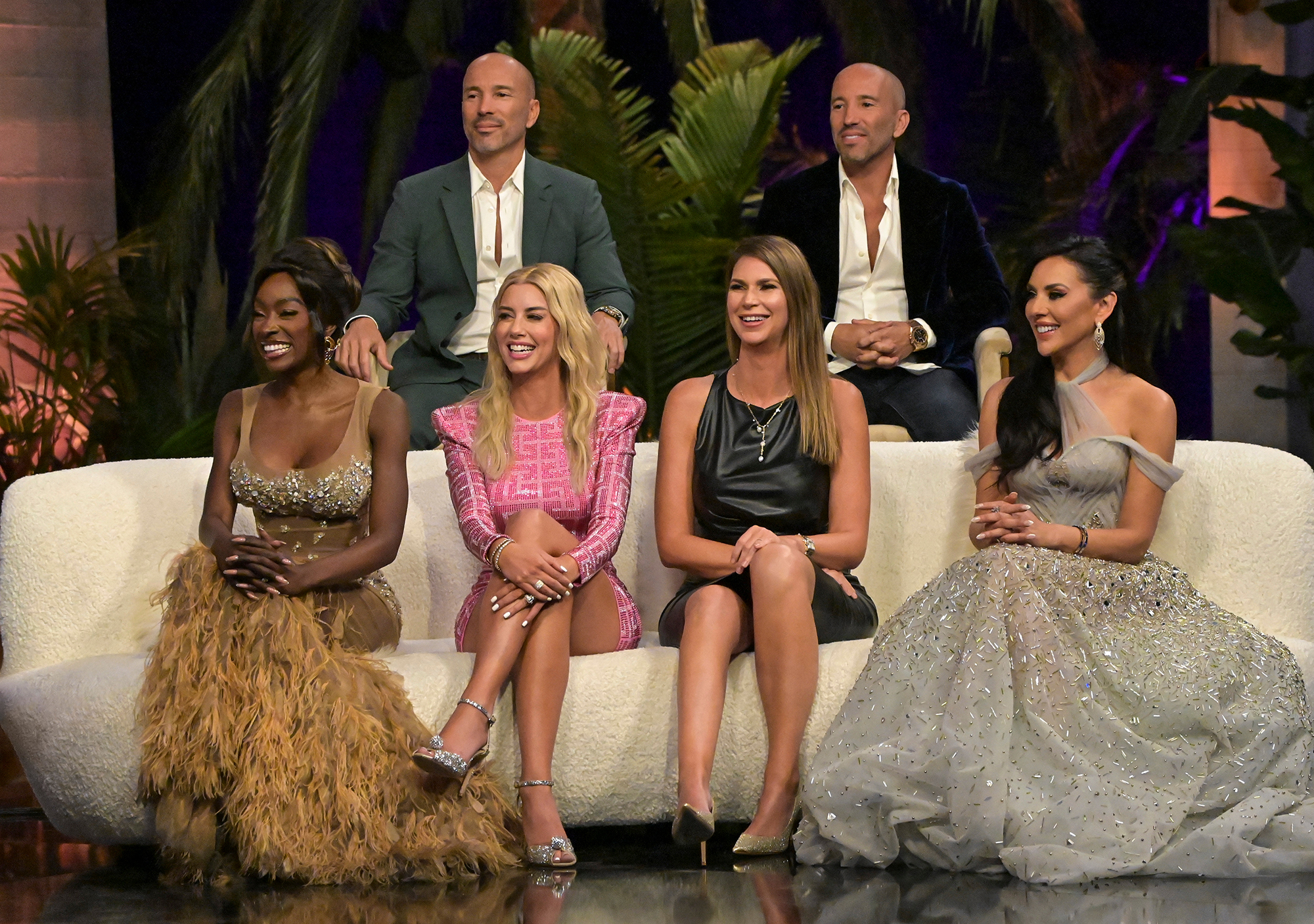 Quinn’s rep told Page Six at the time that she ditched filming the reunion on April 24 “out of an abundance of caution for the cast and crew.”

However, just two days later, the reality star did a photo shoot with “Real Housewives of New Jersey” star Melissa Gorga. She claims she tested negative the night of April 25 and the morning of April 26. 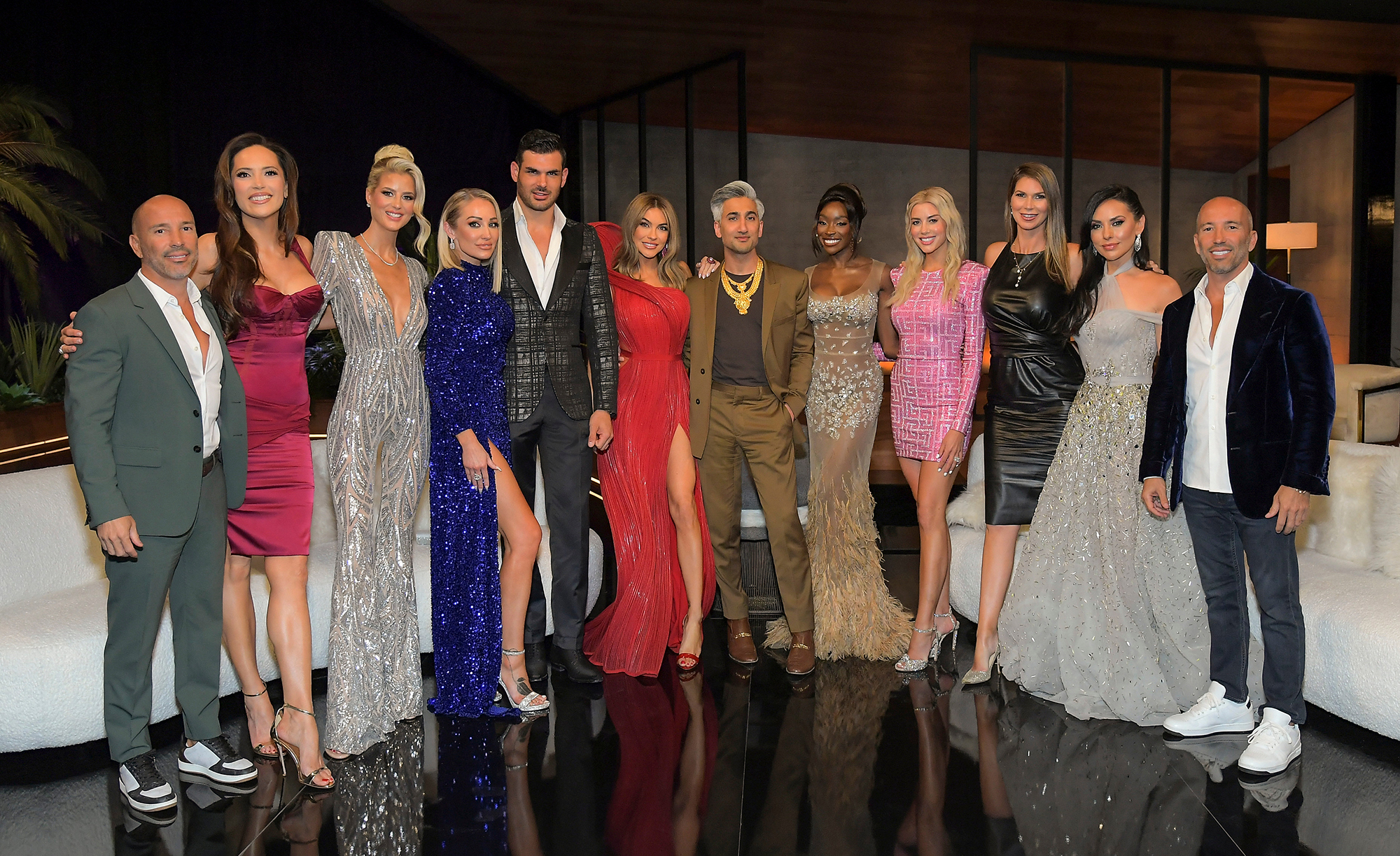 Quinn previously claimed she “terminated” her contract with The Oppenheim Group –before filming for the Season 5 reunion even began – to start her own real estate company with husband Christian Richard.

The blond beauty’s latest claim left many “Selling Sunset” fans wondering how she’d fit into the future of the show. 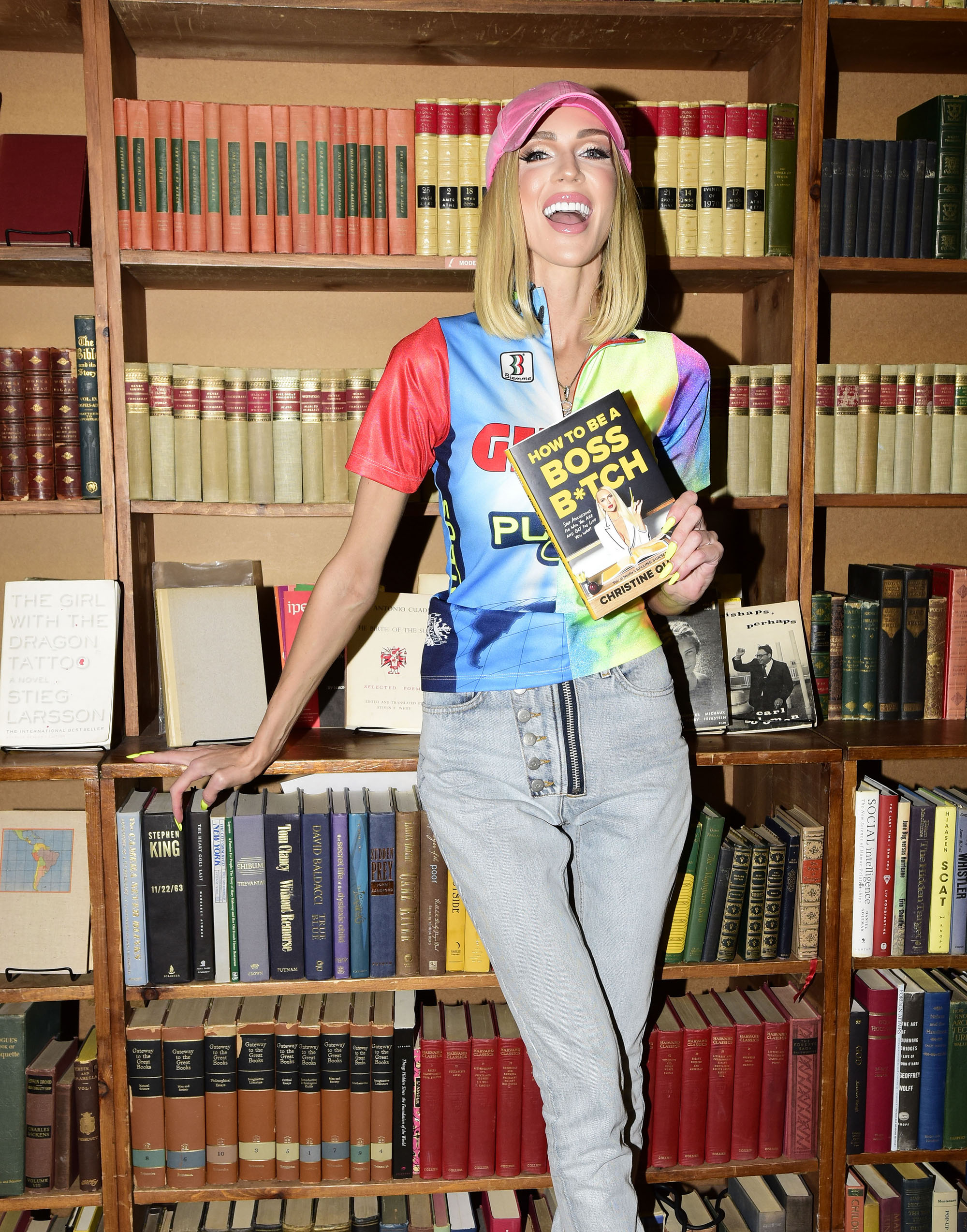 “I love the show. The show is, like, my No. 1 [and] everyone knows that,” she told Us Weekly earlier this week. “But we just have to get creative now because I don’t work for The Oppenheim Group. 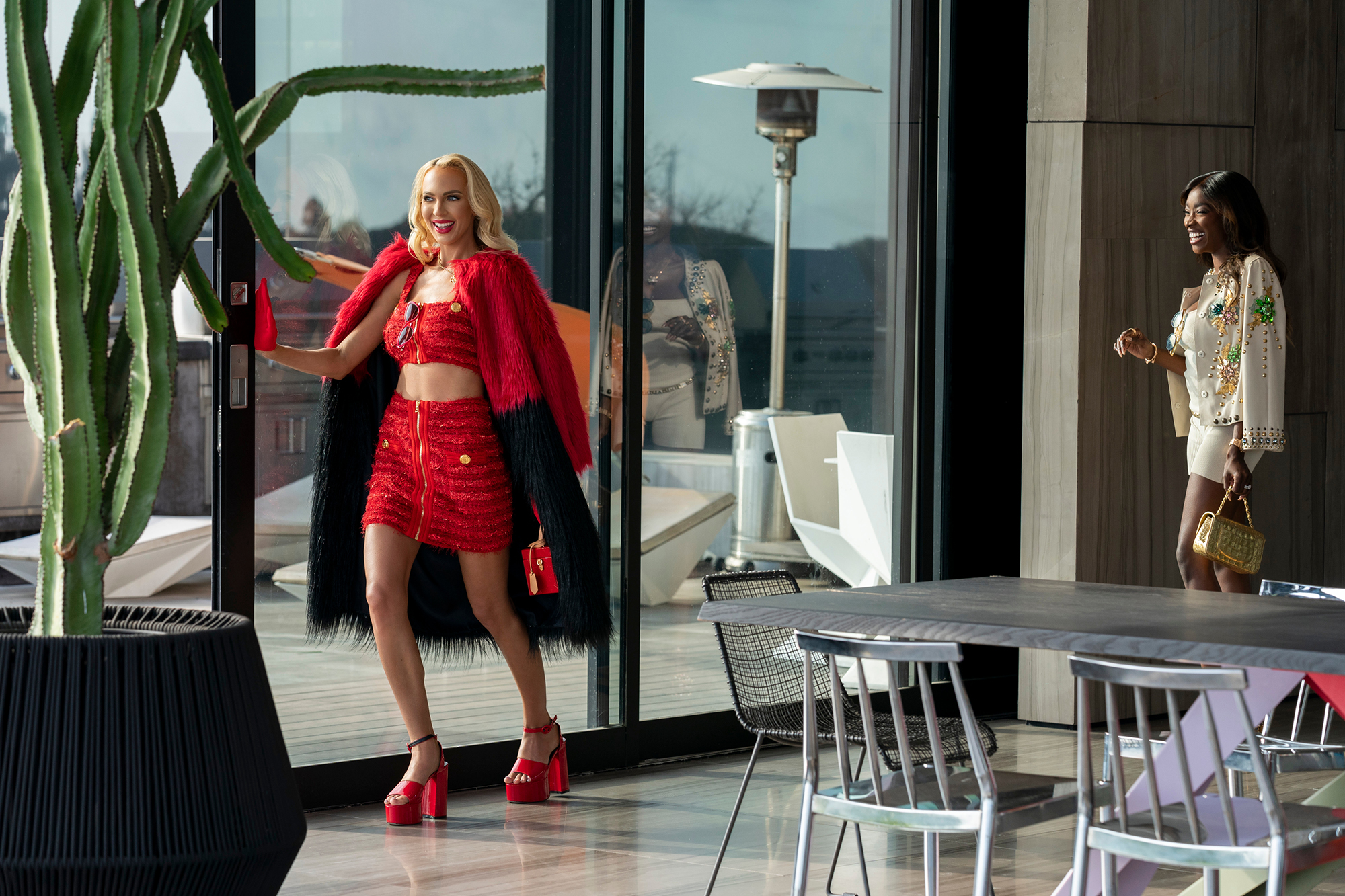 However, returning to the show means Quinn will have to work with producer Adam DiVello again, who allegedly told her to “kill” herself.

“There’s been complaints filed against him. Multiple complaints … and it’s been sick,” Quinn told host Alexandra Cooper on Tuesday’s episode of the “Call Her Daddy” podcast. “He actually told me to go fall down the stairs and kill myself at one point.”

A rep for DiVello did not immediately respond to Page Six’s request for comment.