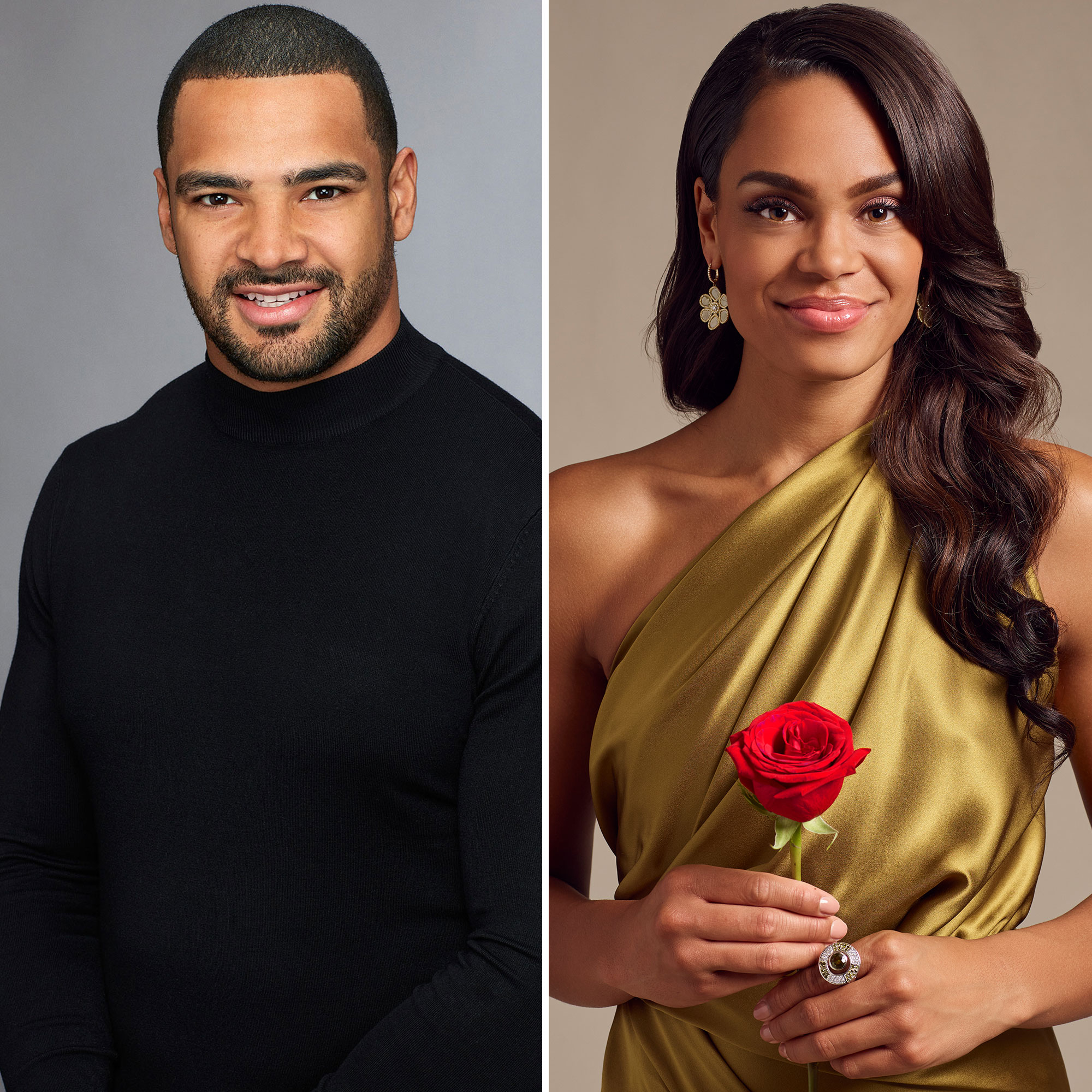 Setting the record straight. Clay Harbor is clearing the air after his remarks about current Bachelorette Michelle Young’s physical appearance raised eyebrows within the fandom.

Becca Kufrin’s Season 14 of ‘The Bachelorette’: Where Are They Now?

“Guys, when I said ‘controversial opinion Michelle is the most beautiful bachelorette,’ I meant no disrespect,” the Bachelorette season 14 alum, 34, tweeted on Wednesday, November 3. “The controversial part is bc there has been so many beautiful women in that spot. (18 I think) Just trying to [compliment]. Apologies if you were offended.”

The former football player previously caught flack from Bachelor Nation fans who were irked by his tweet about ranking women based on their looks. In the initial social media post, which has since been deleted, Harbor noted that he believed the fifth grade teacher, 28, was the most beautiful lead the show has ever had.

After a social media follower asked the Bachelor in Paradise alum why he felt competed to share his opinion, Harbor replied, “You’re beautiful used to be a compliment.”

Michelle Young’s Season 18 of ‘The Bachelorette’: Everything We Know

Another fan told the Illinois native that he had the “right to [his] opinion” and that “beauty is in the eye of the beholder,” noting that Young is beautiful, much like many of the past Bachelorette leads. Harbor agreed, writing back, “Truth.”

Harbor was live-tweeting the Tuesday, November 2, episode of the ABC reality TV series and even praised the Minnesota native for candidly speaking about her experience being biracial through a spoken-word poem intended for her “future soulmate.”

“Growing up biracial in a white community is hard,” Harbor tweeted at the time. “Well maybe not the sports but everything else is. Trust me I know.”

At the end of Tuesday’s episode, the Bradley University alum sent home contestant Jamie Skaar after he stirred up rumors that she dated fellow suitor Joe Coleman ahead of filming. Harbor tweeted his approval, writing, “Bye Jamie, you will not be missed.”

Before sending him packing, the Bachelor season 25 runner-up told Skaar, “I feel like our trust was completely broken. This message that you told me was not only not accurate, but this drama was created around my character. You brought up that second story — you put that out there, Jamie. You did. That’s not protecting me whatsoever. I’m very hurt by you right now. I don’t trust you at this moment and I have to be done with it.”

While Harbor has continued to keep up with the franchise’s programming, he previously told Us Weekly that he wasn’t actively hoping to return to the ABC hit himself.

“It’s been fun. I’ve had some great experiences, met a lot of good friends and, you know, I’m 34 now. … I’ve got a lot of other things that I’m working on,” he exclusively told Us in March. “I wouldn’t go back to Paradise … it’s not in the cards.”

The Bachelorette airs on ABC Tuesdays at 8 p.m. ET.