Show of support. Cody Rigsby revealed that he and his Dancing With the Stars partner, Cheryl Burke, talked about her marriage issues ahead of her split from Matthew Lawrence.

“I’m just super proud of her because I remember in our final rehearsals, we were kind of talking about her marriage and what she was going to do next,” the fitness instructor, 35, told Us Weekly exclusively after teaching an exclusive live cycle class for media at Peloton Studios New York on Friday, June 10. “I’m just really proud of her for having the courage to do what was right for her, even though it’s a really challenging decision.”

He continued: “I remember that being one of [our] final conversations where she was like, ‘You know, Dancing With the Stars is kind of a distraction in a way, you’re so wrapped up in work that you can’t really face what needs to be done in a relationship.’ So, I think once the season was over, she was going to have to confront that either way that they went.”

Everything We Know About Cheryl Burke and Matthew Lawrence’s Divorce

Burke, 38, filed for divorce from the Boy Meets World alum, 42, in February after nearly three years of marriage. “I know I have always said I’m an open book with you guys, I do strive to be, and in writing this I’ve realized there really isn’t an easy way to announce that my marriage is ending,” the ballroom pro wrote via social media at the time. “I hope you can understand that I will not be commenting any further at this time and am asking for understanding and privacy. Thank you all for all the kind words and support you’ve given me.”

In the months leading up to her separation, Rigsby said Burke opened up to him about what was going on between her and Lawrence. 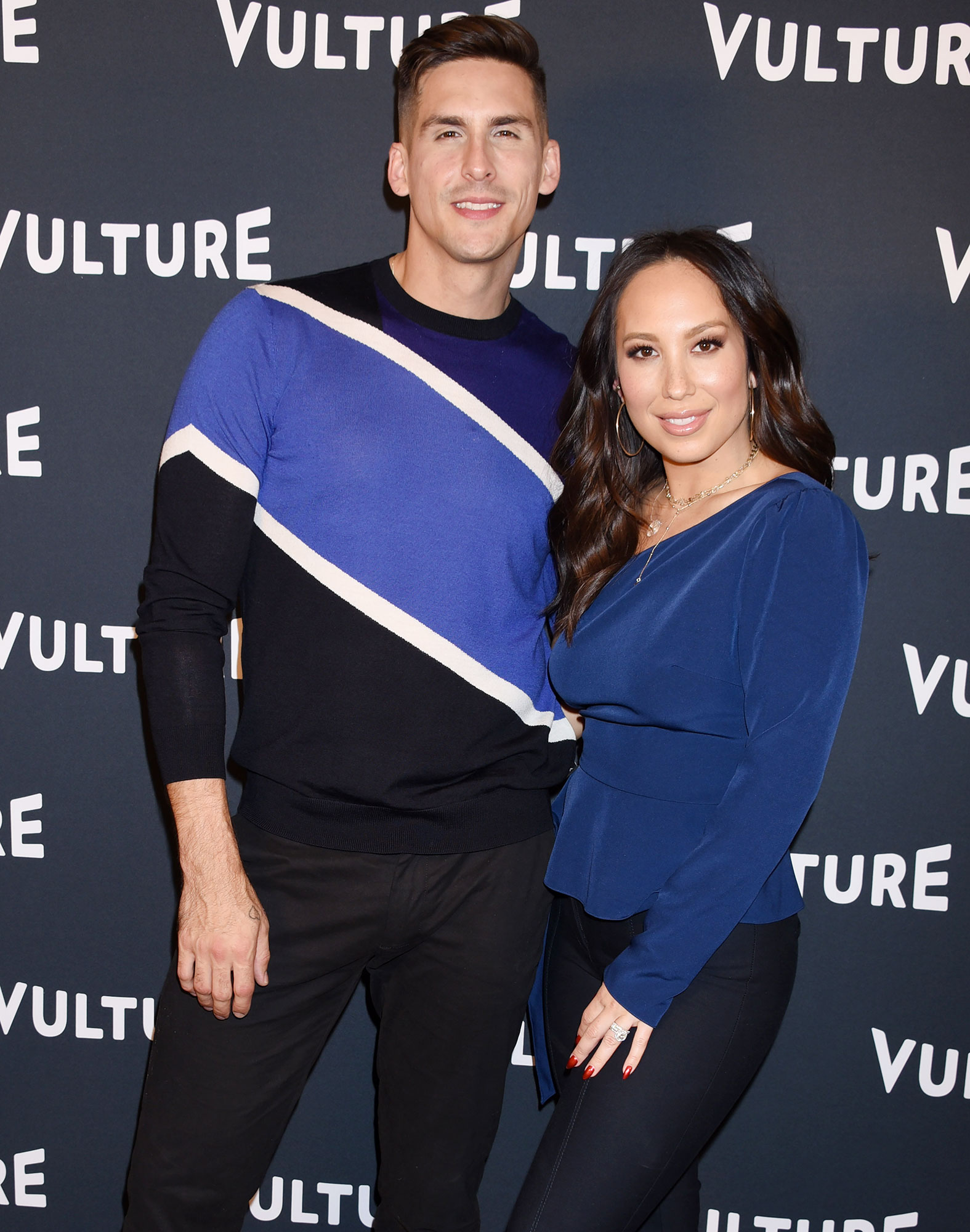 “We talked about it through the season — not that they were going to separate or anything like that — but they had work to do and that’s challenging in any relationship,” he told Us, adding that the Mirrorball champion also reached out to him before news of her divorce broke. “I think she had text[ed] me just so I knew what was up, and in case … people reached out to me about it.”

Everything Cheryl Burke Has Said About Healing Amid Matthew Lawrence Split

Now that she’s single again, the Peloton instructor hopes that Burke takes some time to focus on herself and heal from the split. “I think in any breakup or any relationship you gotta take time and you gotta just feel, especially if it was a deep and meaningful relationship,” he explained. “You gotta just take time to heal for yourself, and when the time is right [to move on], the time is right.”

Rigsby has helped Peloton users everywhere prioritize themselves over the past few years and he’s excited to hopefully “put faces to names” with the launch of Peloton Studios New York this summer.

“The studio is going to open soon for all of our members and there will be a way to access classes, but we’re just working out the kinks right now, and we’re going to hopefully open soon so everyone can get a taste of Peloton Studios NY,” the California native said.

‘Dancing With the Stars’ Winners Through the Years: Photos

He continued: “It really just crystalizes this community that we built online and I’m just excited that people get to come to this fitness mecca that is Peloton and really enjoy their favorite instructor and feel it in real life.”