Not interested in the family business! Colin Hanks doesn’t think that his daughters will follow in his or dad Tom Hanks’ acting footsteps.

“Hopefully, they don’t choose that,” the Band of Brothers alum, 43, exclusively told Us Weekly recently while promoting Major League Soccer All-Star Week. “I keep telling them they can do whatever they want. … I really am more interested in seeing what they choose to do and what they sort of gravitate toward. That’s always an important thing for parents to do.”

The actor noted that Olivia, 10, and Charlotte, 8, do know how famous their grandfather, 65, is. “They’re aware of what he does for sure,” Colin told Us. “It’s just the same way they’re aware of what their father does for a living, but they don’t have really much interest in it. … I mean, I wasn’t on Hannah Montana, so they don’t really have any interest in what I do.”

What the little ones are interested in, however, is Animal Crossing, which Colin called an “unfortunate” stage. 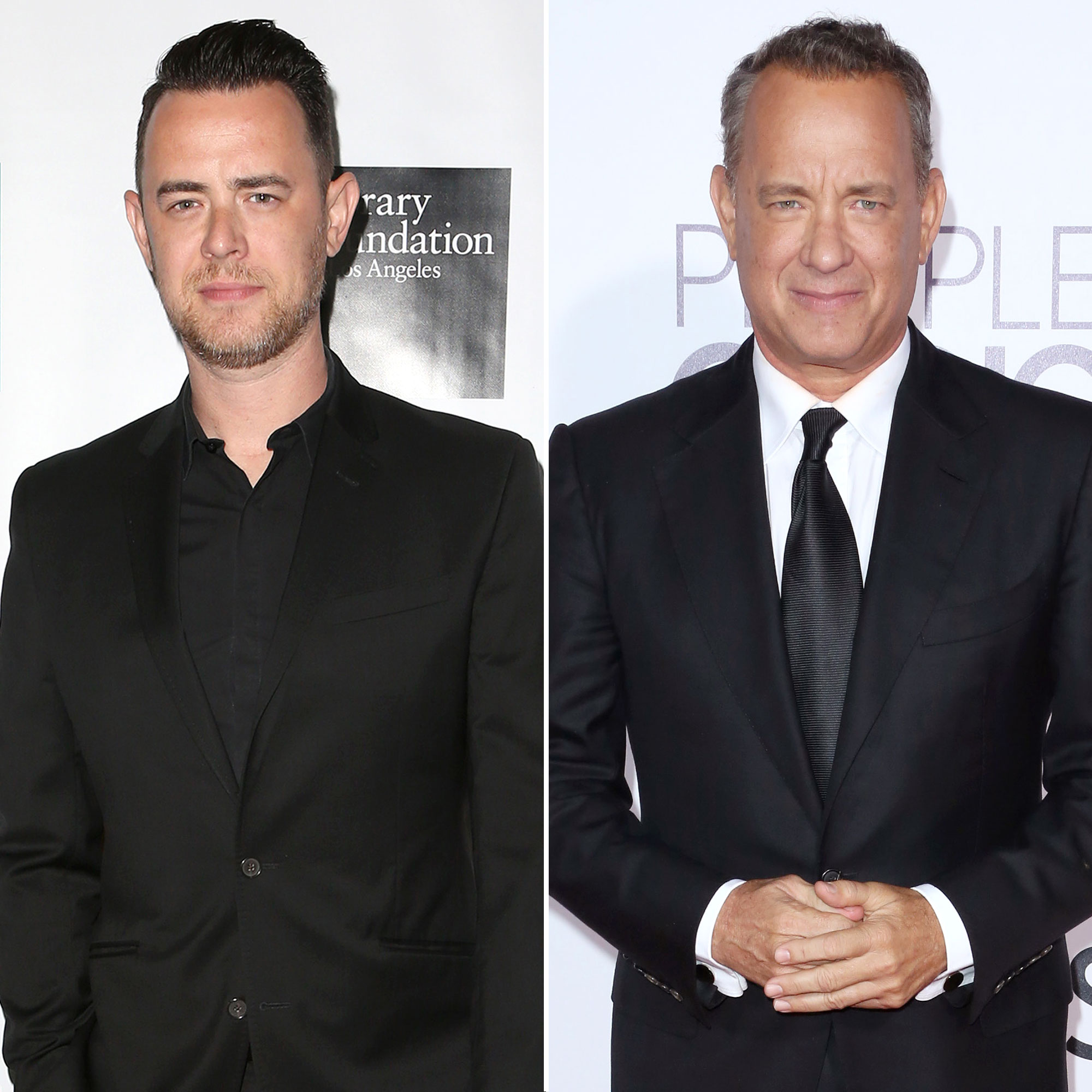 “I will admit, I’m starting to really feel my age,” the California native joked with Us. “They’ll be excited about a shirt that they got on Animal Crossing, and I’m like, ‘You wear shirts? Why care about the shirt in a video game?’”

The Life in Pieces alum previously told Us exclusively in March 2019 that Olivia and Charlotte didn’t get their grandfather’s fame. “They don’t care about him at all,” Colin said at the time. “[Their time together is] like every other playdate with a grandparent. The grandparent gives them stuff they shouldn’t be having, and the grandparents don’t listen to what the parents are saying they should be doing.”

He called his and wife Samantha Bryant’s children “great humblers,” explaining, “They don’t care what you do [or] what you have done. They just want to do their kid stuff.”

The American Crime Story actor and the former publicist welcomed Olivia and Charlotte in 2011 and 2013, respectively, and aren’t interested in welcoming baby No. 3. “We have no desire to run a zone defense,” the Dexter alum explained to Us. “We’re more happy with our management defense that we’re running. So we’re good.”

Colin “wouldn’t give [fatherhood] up for anything,” telling Us that he loves not “forcing norms” on his daughters as a girl dad.

“My responsibility is to try and provide them with as much safety and comfort as I can and also try and get them to realize that they can literally do anything they want, provided they put in the work and the effort and they go about it in the right way,” he told Us. 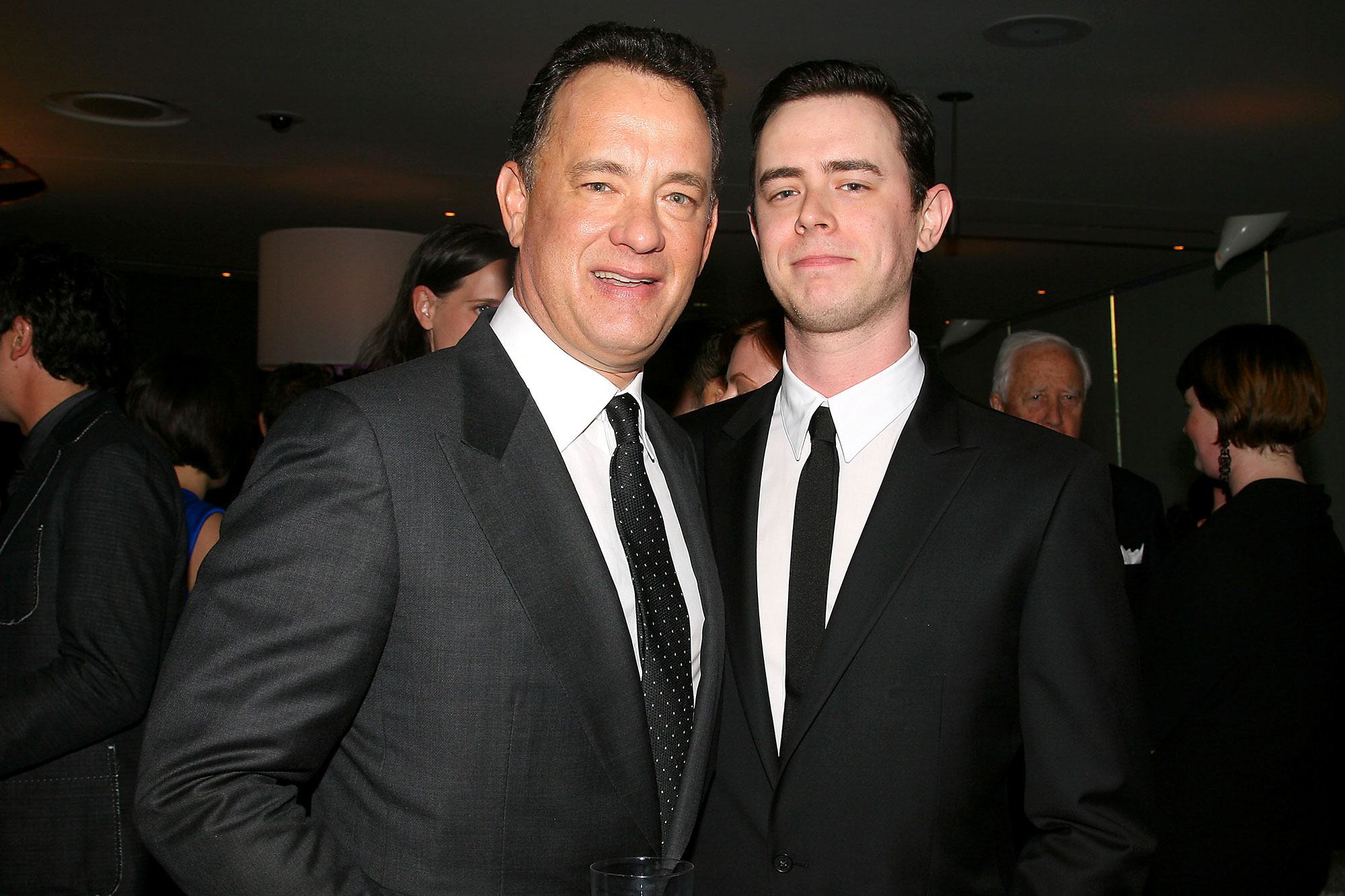 The girls both play soccer, and Colin has been “trying to get them into the game for sure” by taking them to Los Angeles Foot Club games. “I wouldn’t necessarily say that I’m absolutely super fanatical about a lot of different teams around the world, but I definitely follow for sure,” Colin told Us. “LFC, in particular, is a club that really captured my attention and has my ever dying loyalty just because they’re my hometown team.”

The longtime fan has partnered with Major League Soccer to promote their All-Star Week, which features music, interactive fan experiences and community-focused events. Tickets for the 2021 MLS All-Star Game presented by Target between LIGA MX and MLS on Wednesday, August 25, at 9 p.m. ET are available at Ticketmaster.com.

With reporting by Mandie DeCamp