Craig Conover’s months-long feud with pal Austen Kroll came to a head with a literal chokehold.

In a new trailer for “Southern Charm,” the friends — who had a falling out over Kroll’s behavior on “Summer House” — get in a heated conversation while waiting for a car ride home after an event and leads to a physical altercation. 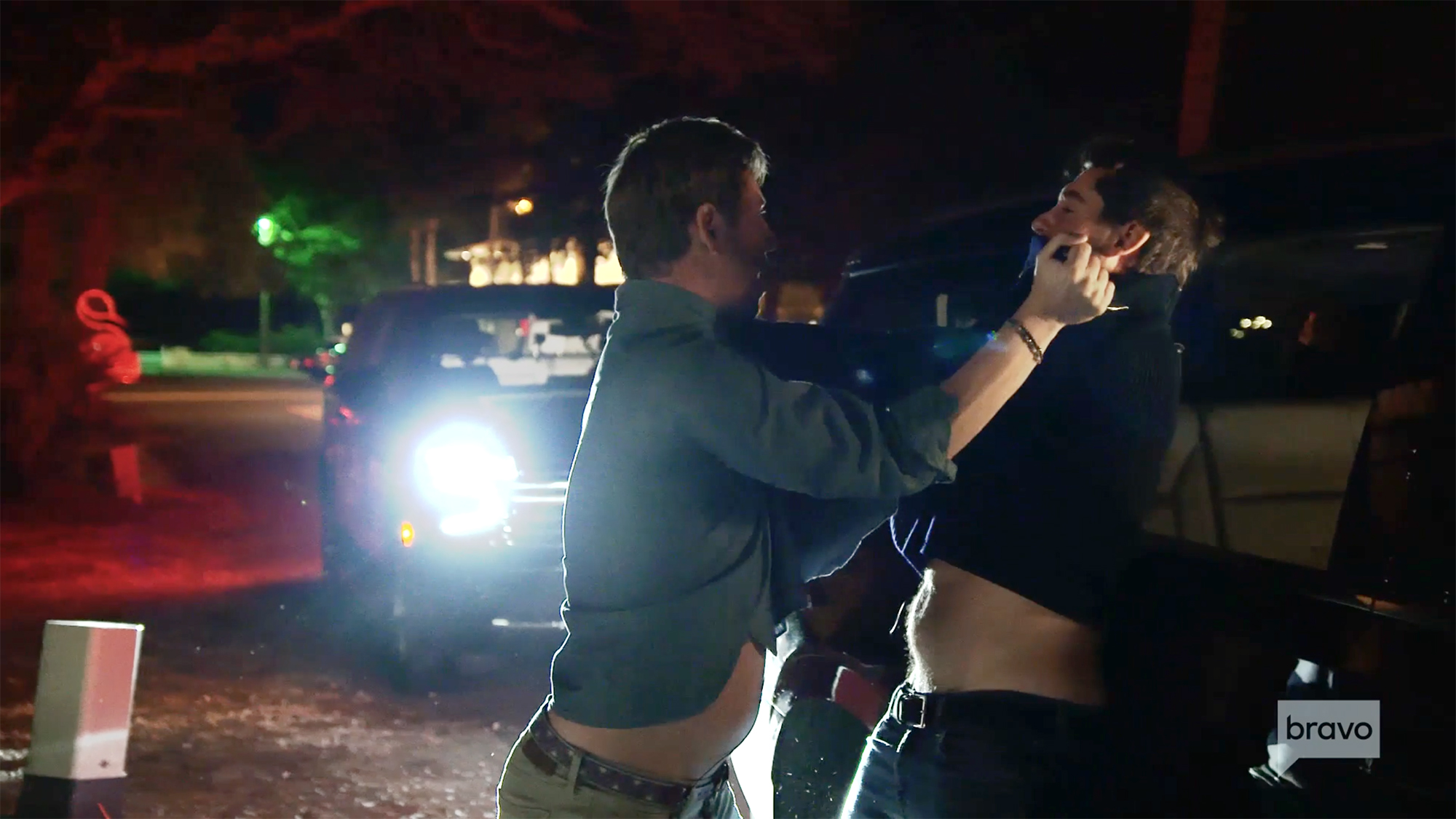 “Craig, chill the f–k out,” Kroll tells him mid-fight.

Kroll, 34, ends up pinning Conover, 33, to a car while they continue swearing and fighting. The clip then cuts to Conover with Kroll in a chokehold and dragging him to the ground. 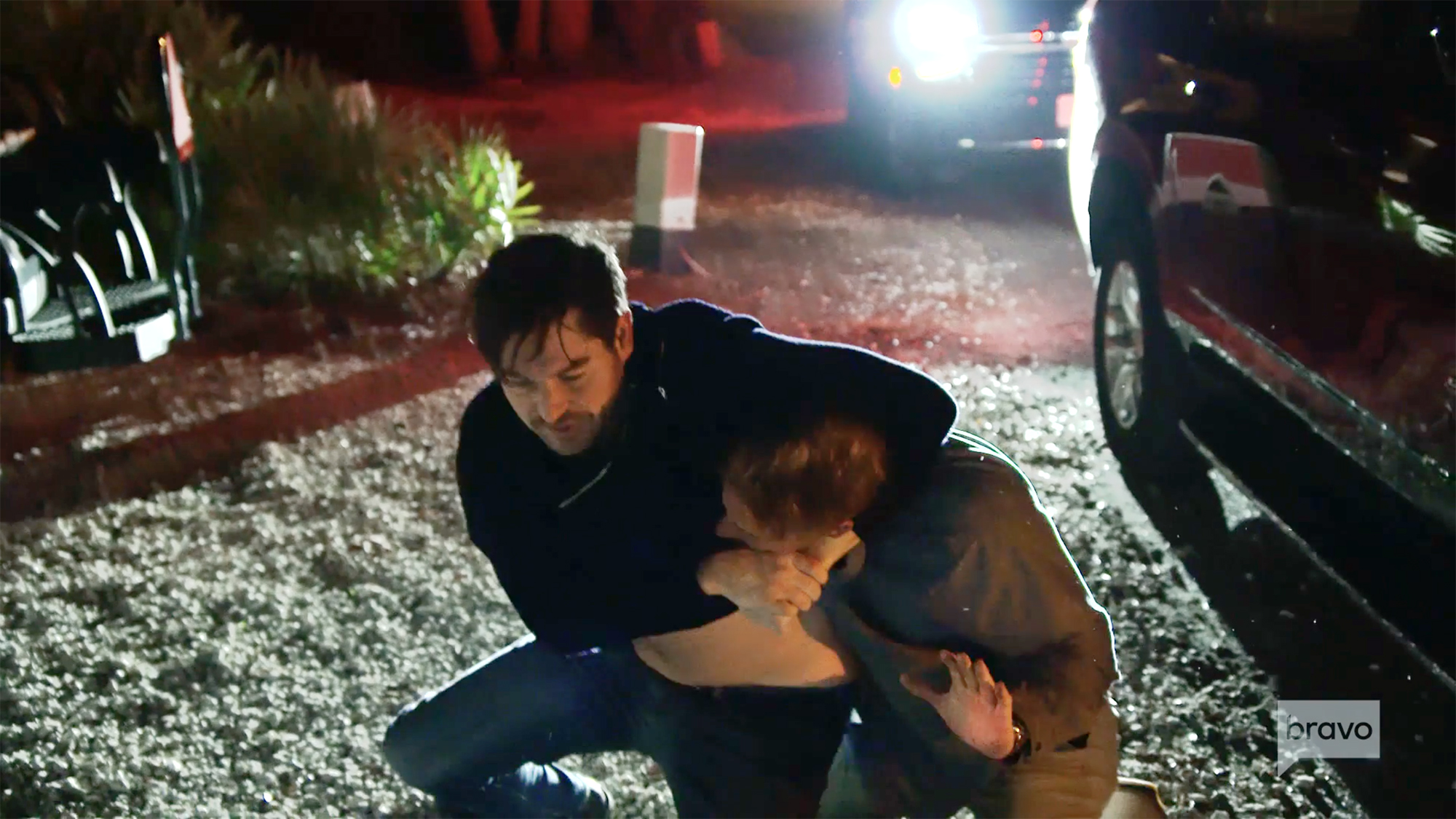 It’s unclear exactly what the best friends were arguing over and they have since made up, but at the start of the upcoming season, their friendship is on the rocks. 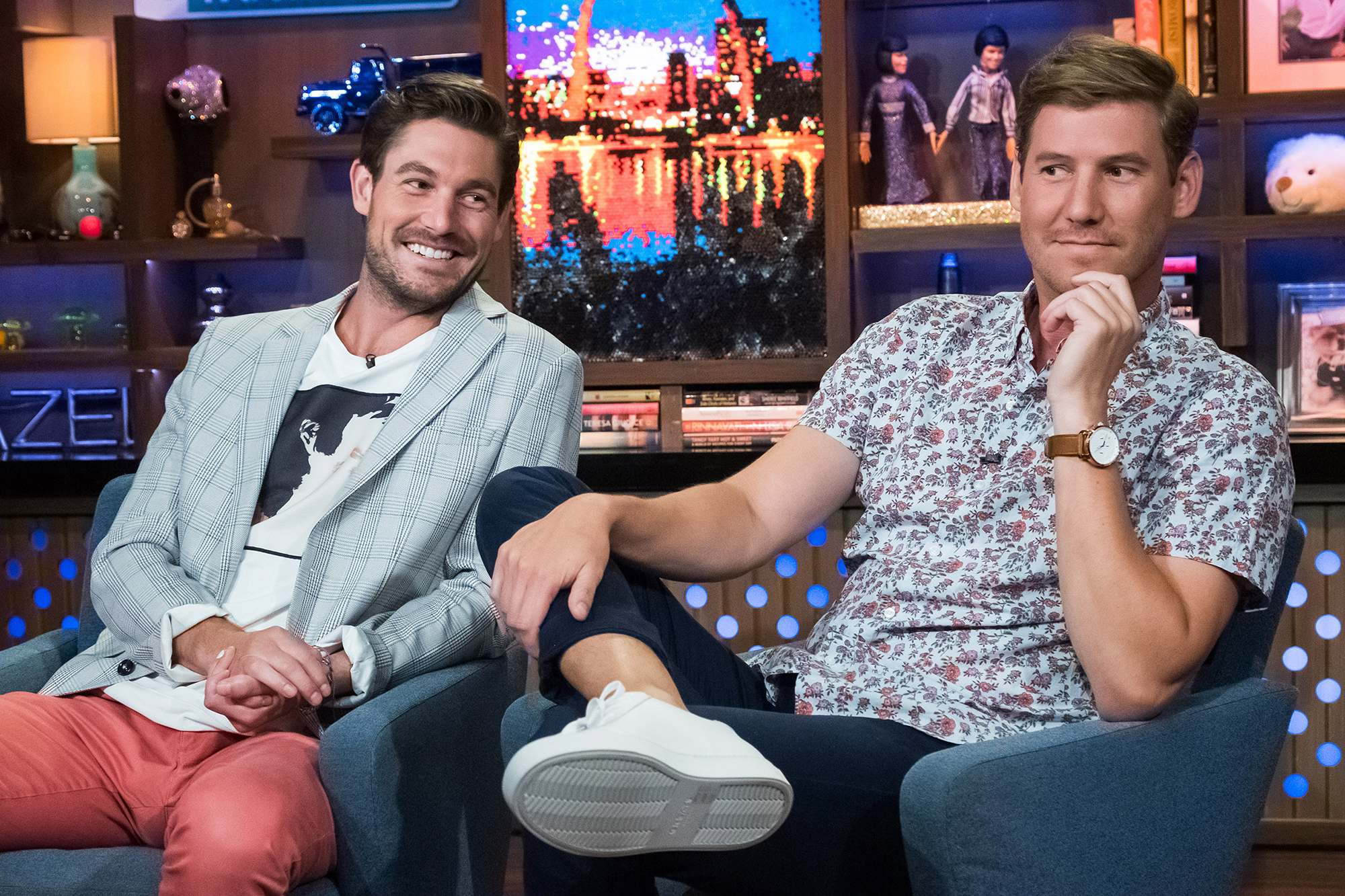 The “Pillows and Beer” podcast co-hosts went three months without speaking after Kroll appeared on “Summer House” and caused drama by hooking up with two cast members during the same weekend.

“And so, ever since then, and you’ll see this on ‘Southern Charm,’ we have to get past that and work through it,” Conover told Page Six in March, adding they “spent months working on [their] relationship” to get it back to where it once was. 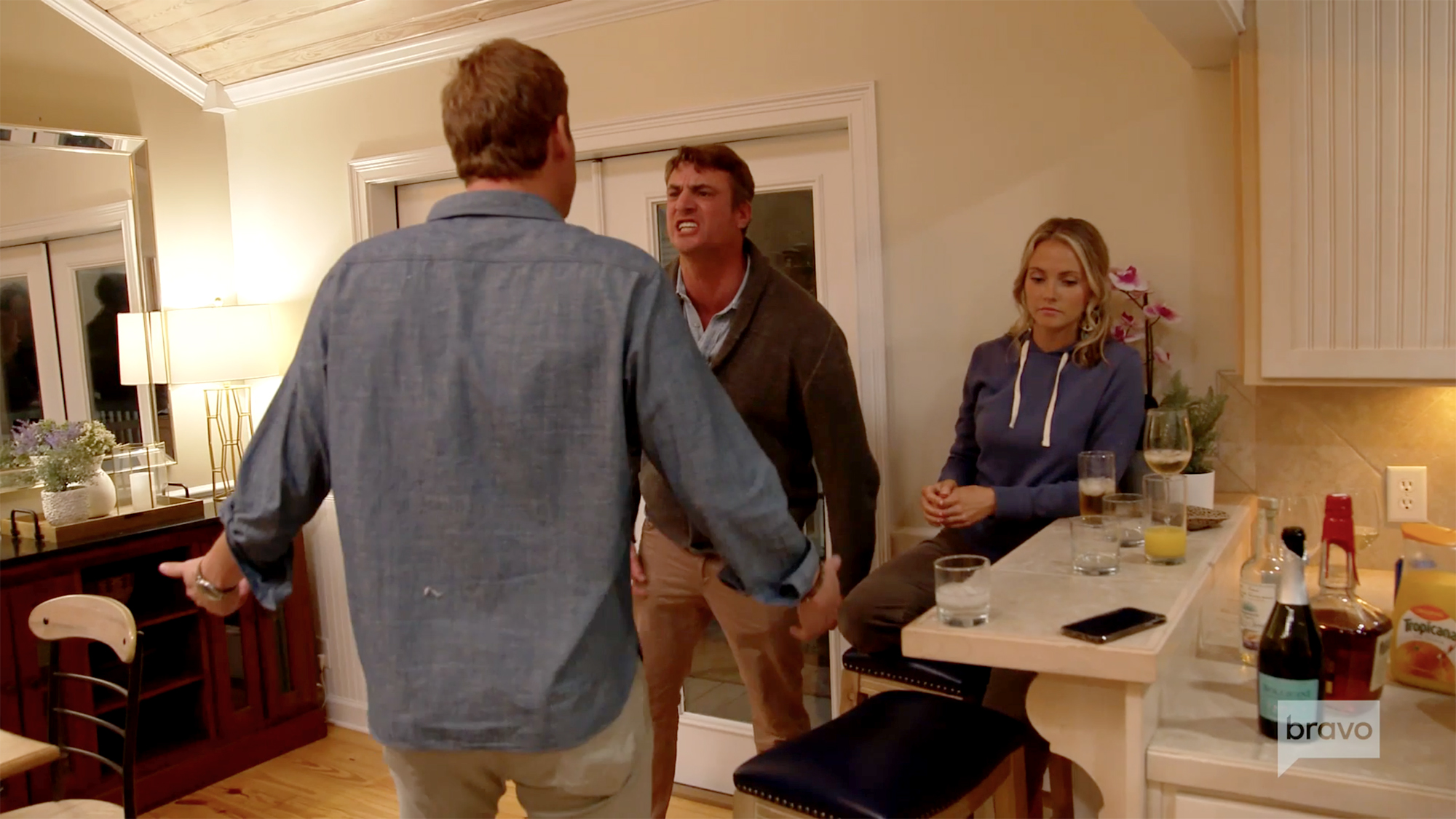 The trailer also shows that Kroll gets into an explosive argument with longtime friend Shep Rose the same night as he and Conover got physical. 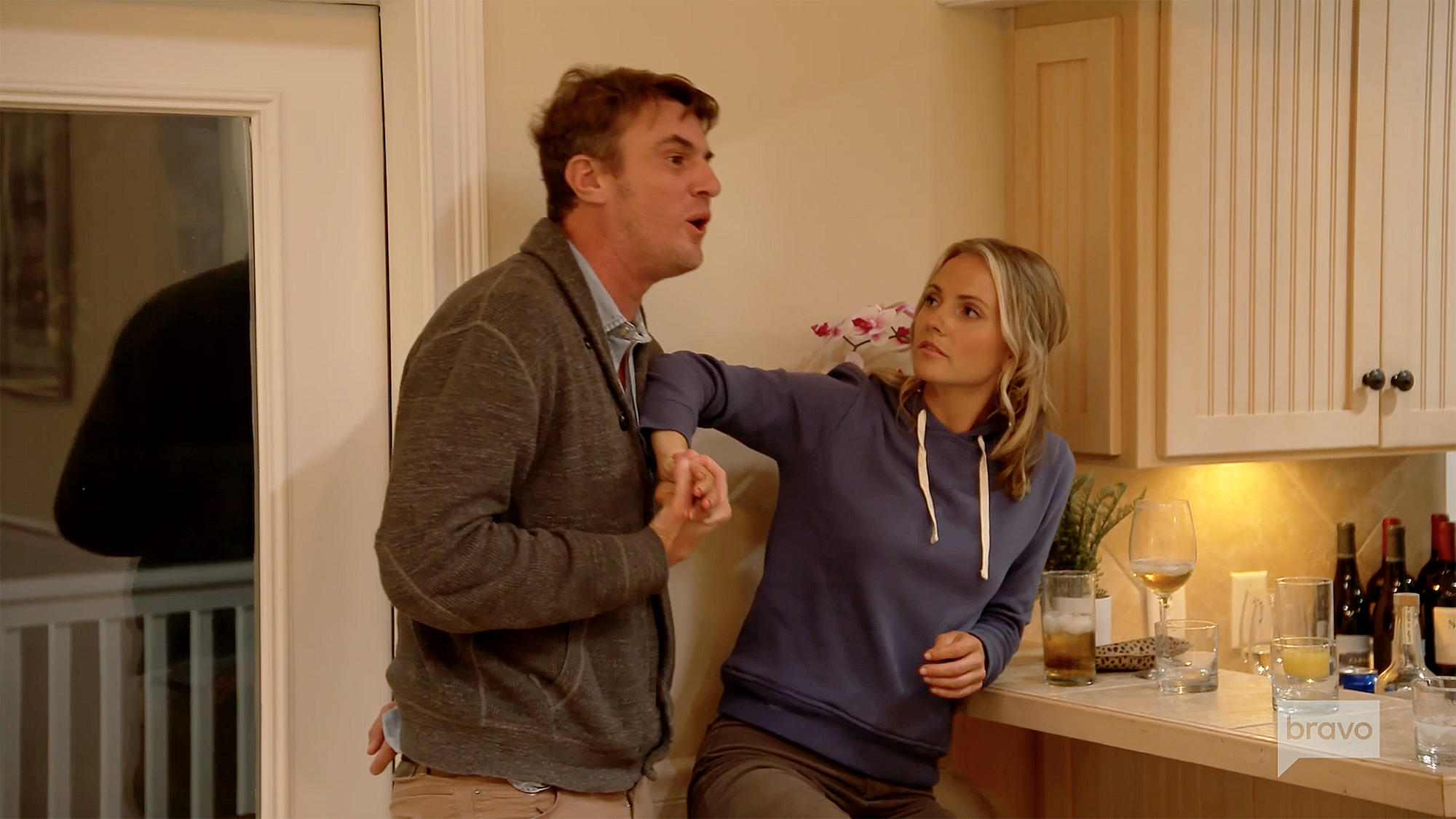 “I can’t believe I’m sharing oxygen with you!” Rose hurls back before the scene cuts. 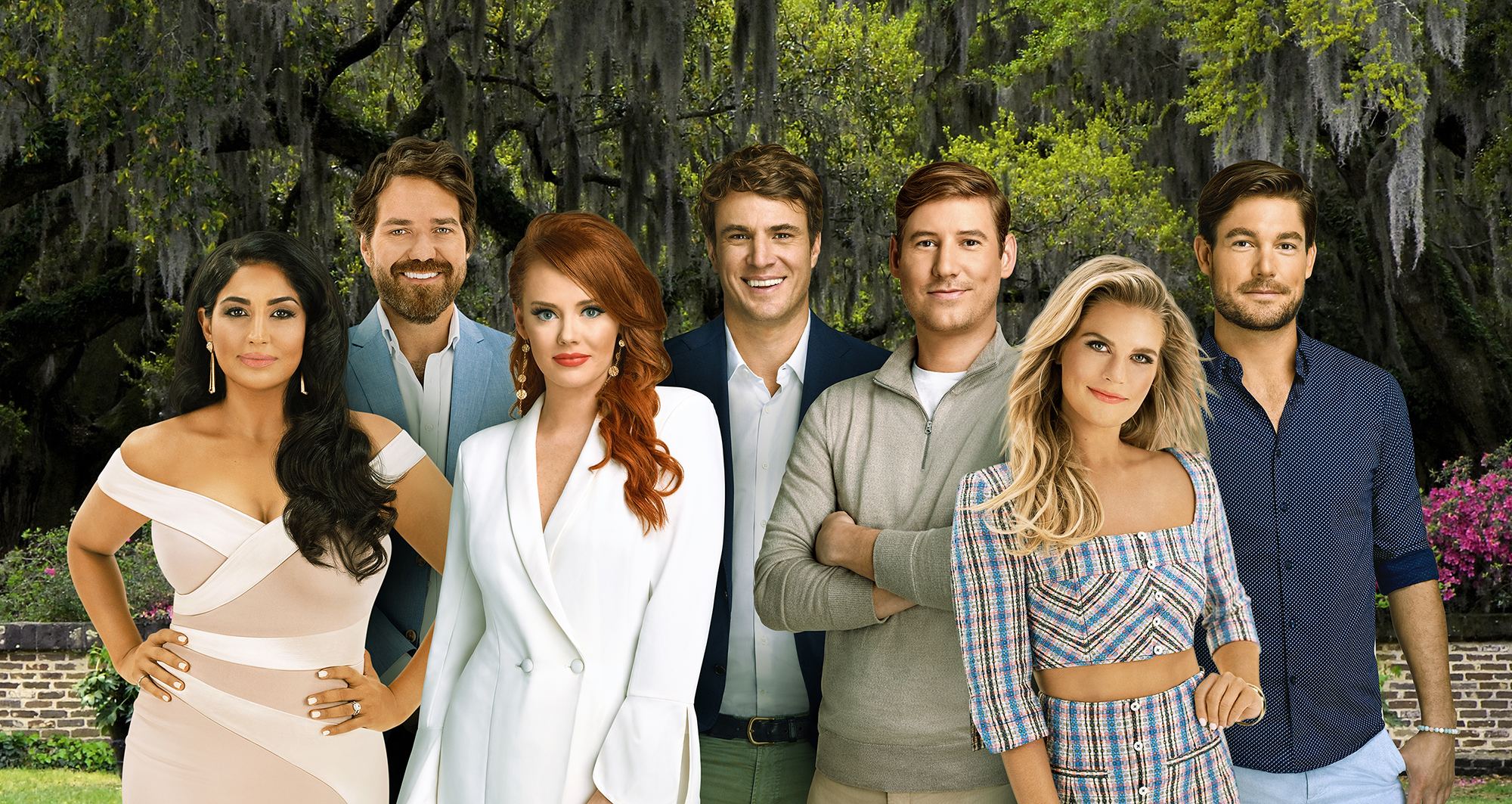